My brother and his family were visiting Cambridge this past week. It was the first time my nieces had flown in an airplane, and they were bubbling with stories and impressions when they arrived on Friday evening.

Jonathan filmed a few video clips while we were photographing the little dancers:

The next day we had planned on going to Cromer, but the kids were not really up for a long car ride so we ended up going to Ely instead.

On the way to the dinner restaurant we passed by a playground. You would have thought that spending a couple of hours at that indoor play ground would have filled the daily quota of running around. One of the favourite games we play together is monster, and yes you guessed it, I get to be the monster.

They were staying with me for the first three nights. I had borrowed two air mattresses and bought some additional pillows. The last two they had booked into a hotel to mix things up a bit, and I guess as a precaution if it turned out to be a lot of difficult nights. However, everything went really smoothly. They could easily have stayed the entire duration at my place.

Walking with kids is a lot slower than biking. We did not arrive in town until around lunch time, which could have something to do with us starting late and stopping at a play ground on the way. 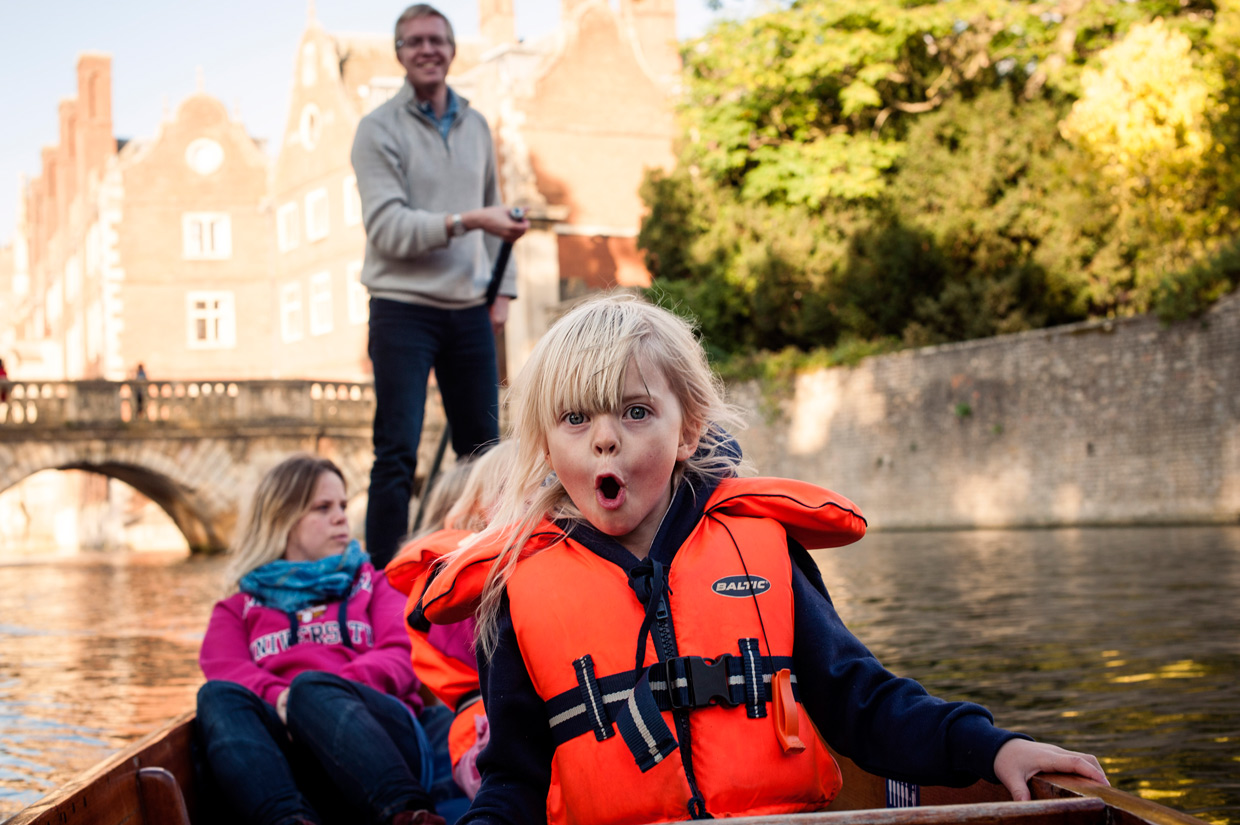 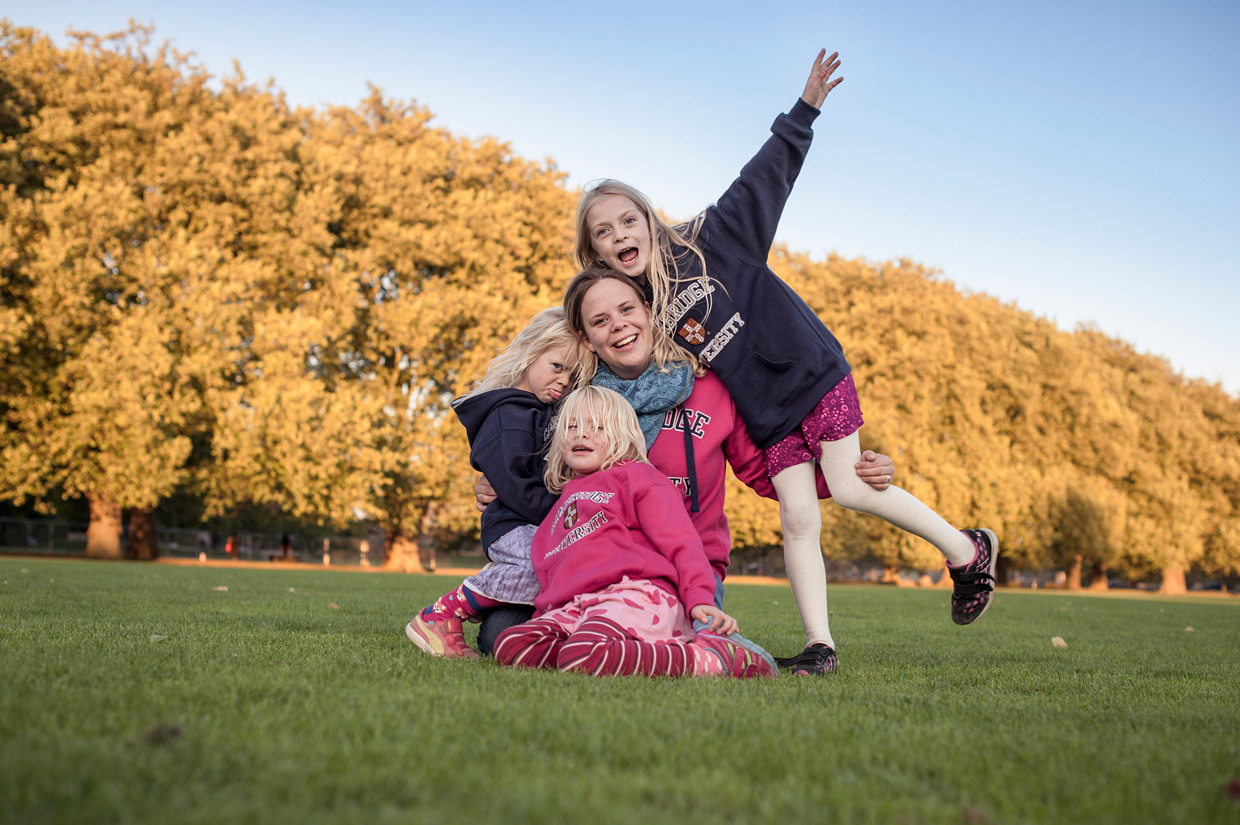 It got really quiet here in Cambridge now that they all left. I am really happy that all of them could come. Let me just end with a group shot of all of us from the ballet evening. Photo by Clara. 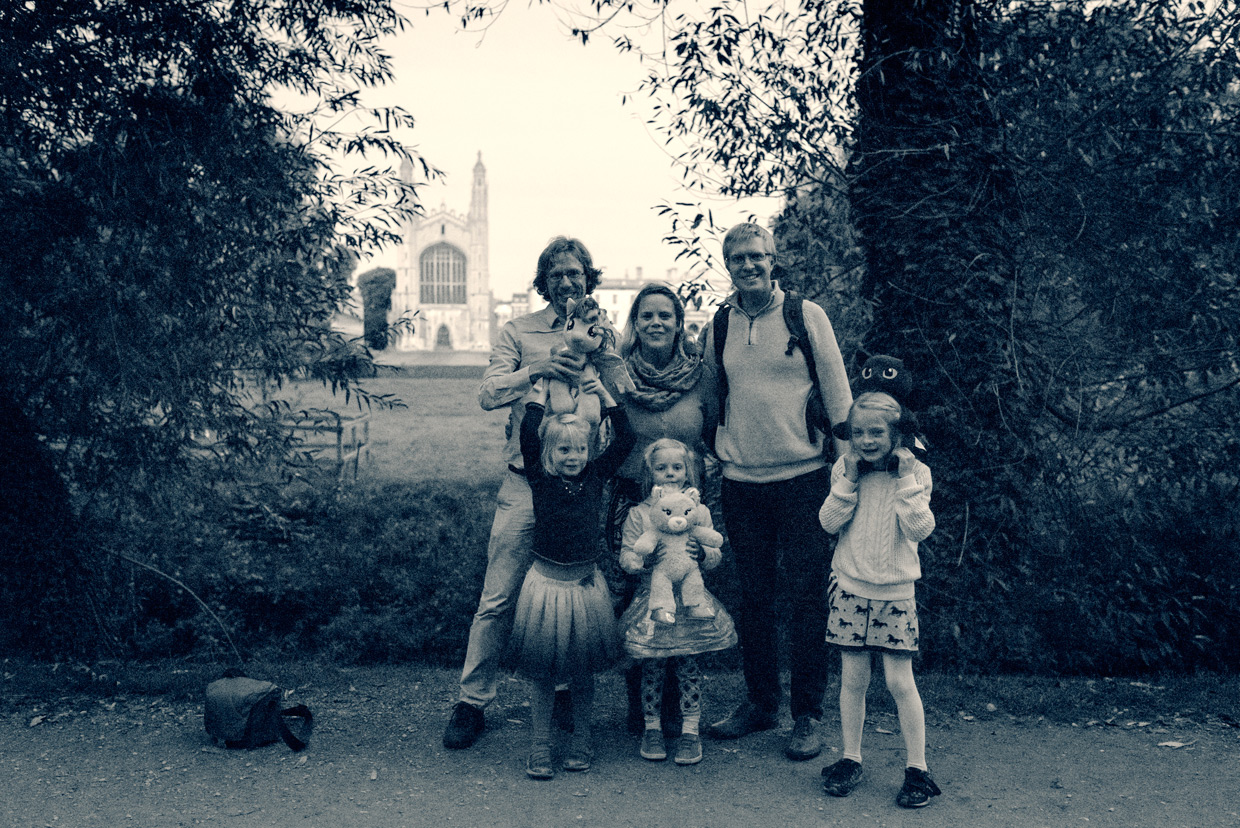