A Fool to his Folly

After photographing the dress rehearsal for ‘The Cripple of Inishmaan’ at the ADC Theatre I headed over to Corpus Playroom for the dress rehearsal of ‘A Fool to his Folly’, jumping in about half way into the play. Below is a selection of photos from the rehearsal.

“Maybe there’s someone out there who won’t let you die. Maybe he has something planned for you…”

Two wandering con-artists arrive in an unfamiliar town, their eyes peeled for just one prize idiot.

Worming their way into the mayor’s confidence, this histrionic narcissist and his long-suffering companion have soon bamboozled the townsfolk into submission. Events rapidly escalate as the charlatans settle upon the ultimate scam: tricking a young citizen into believing she’s a fictional character.

A Fool to his Folly is a play exploring immortality, power and the dangers of allowing oneself to be consumed by fiction. 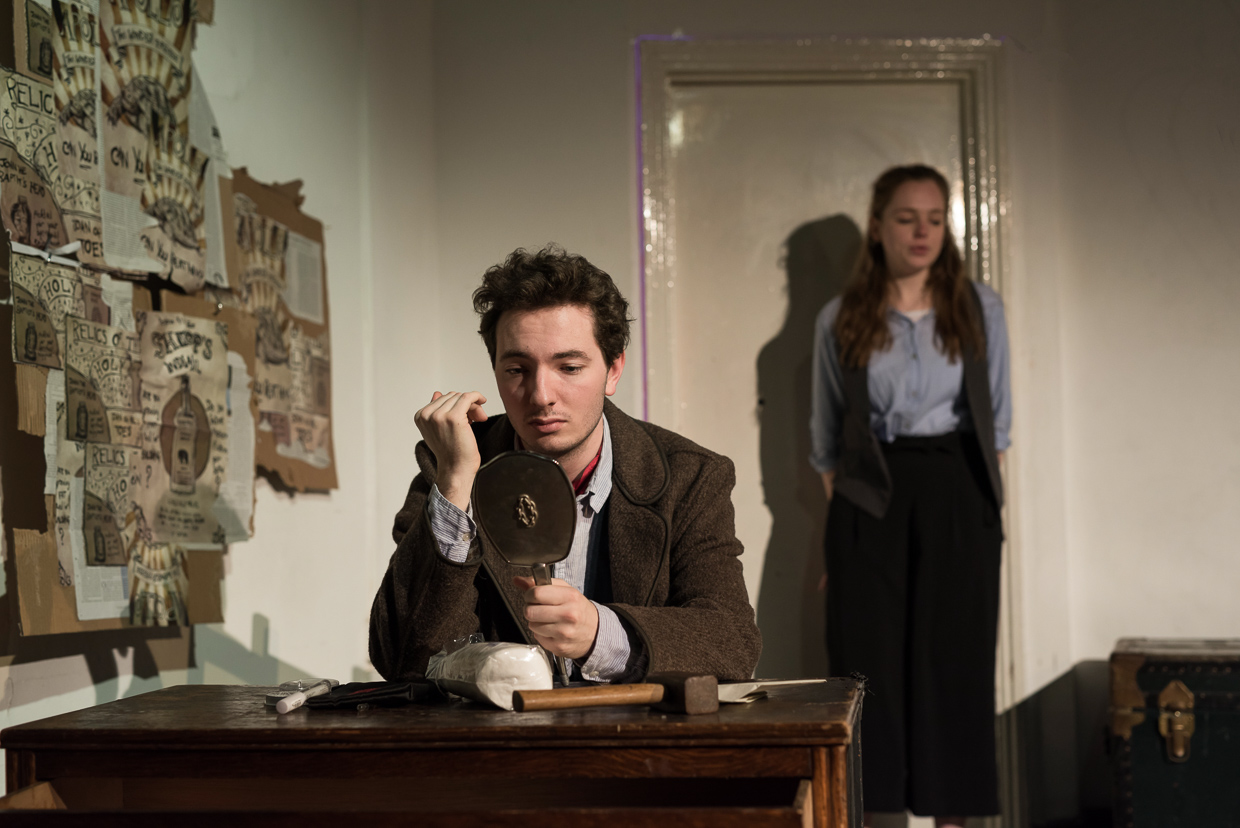 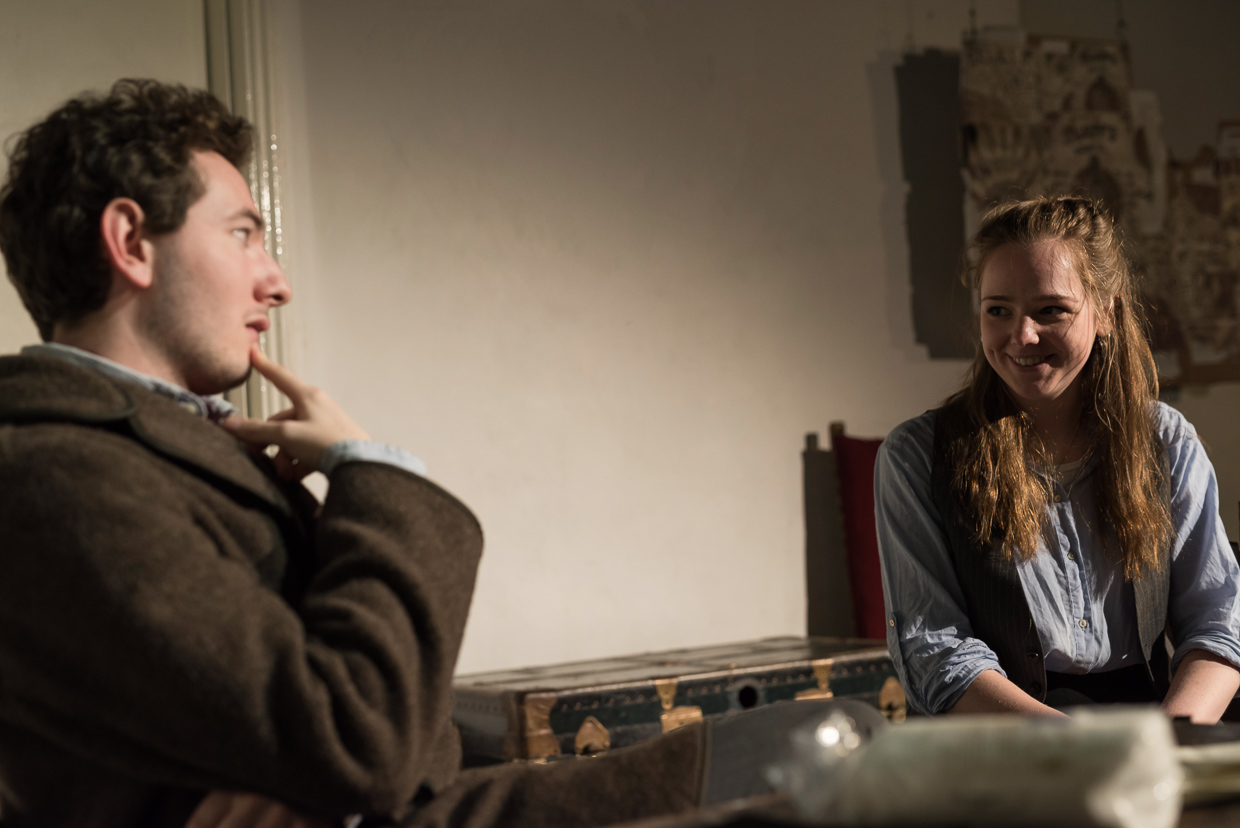 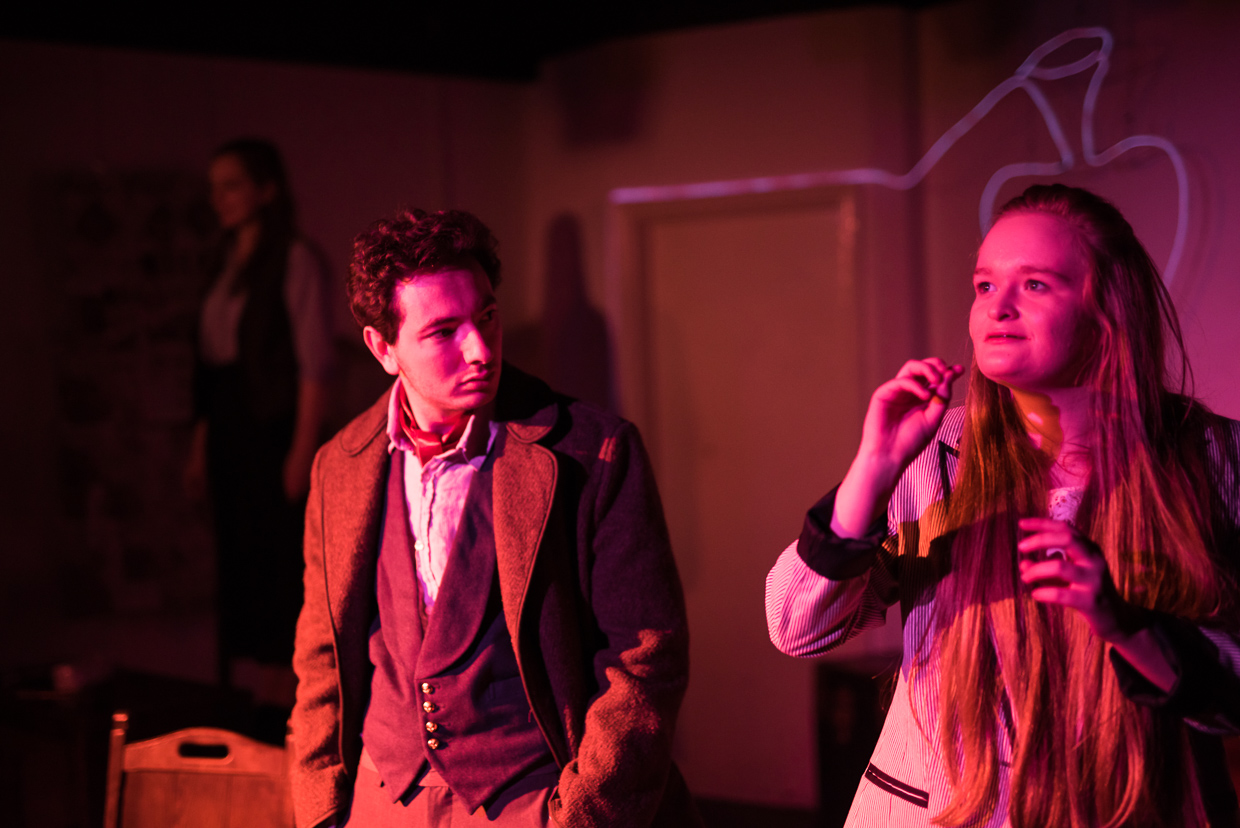 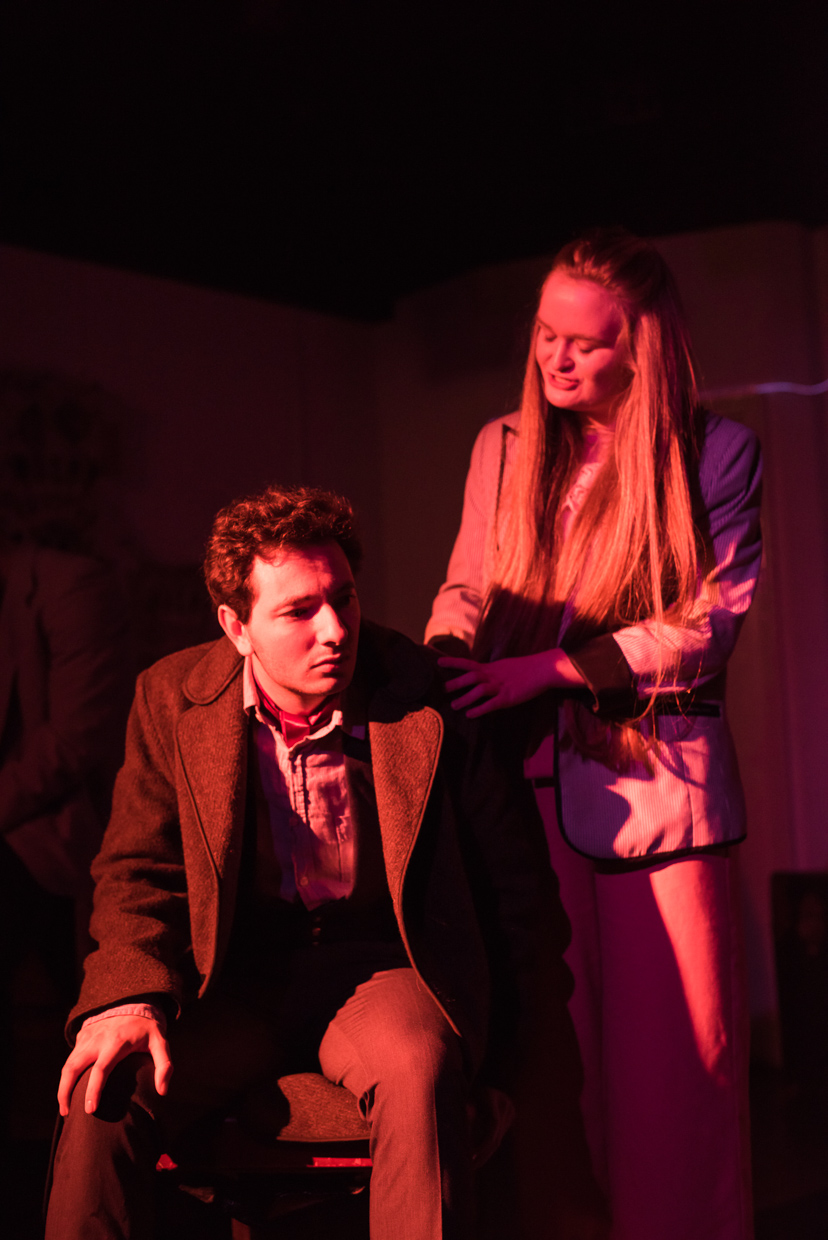 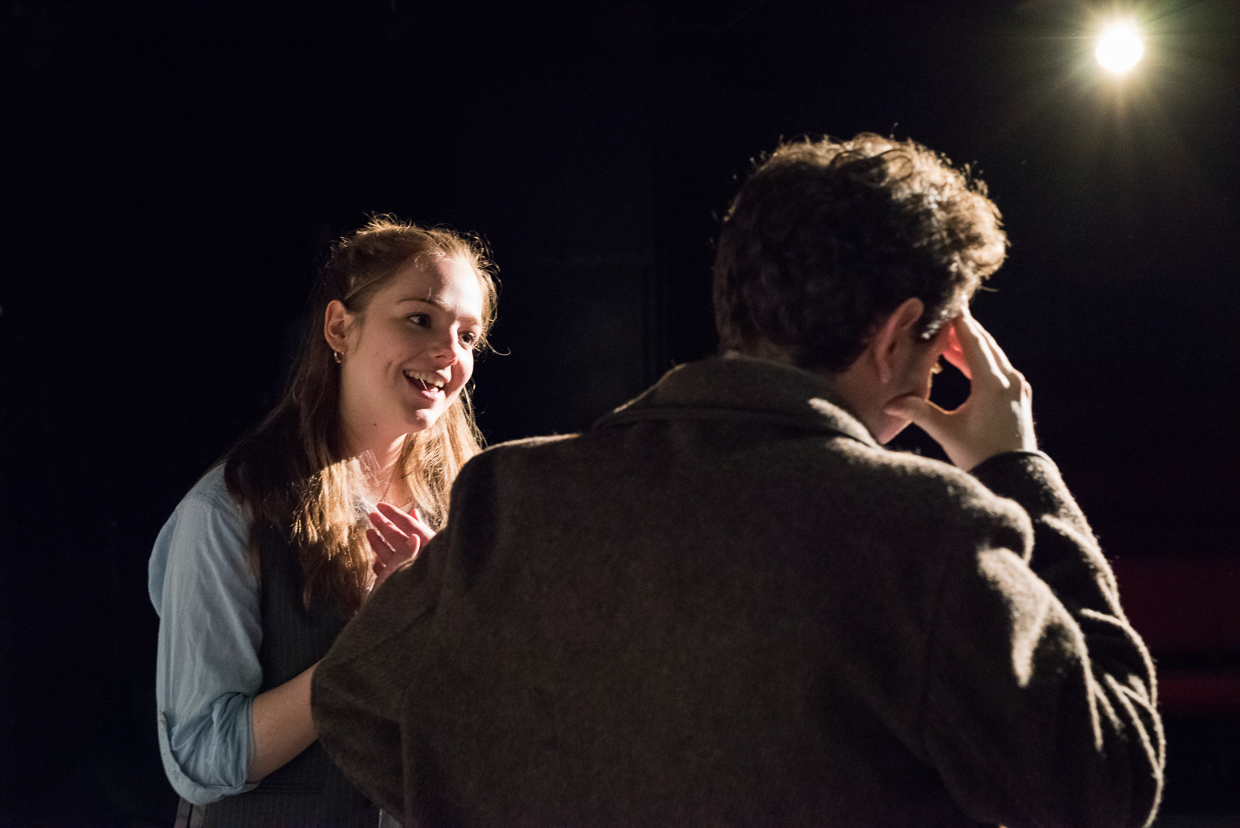 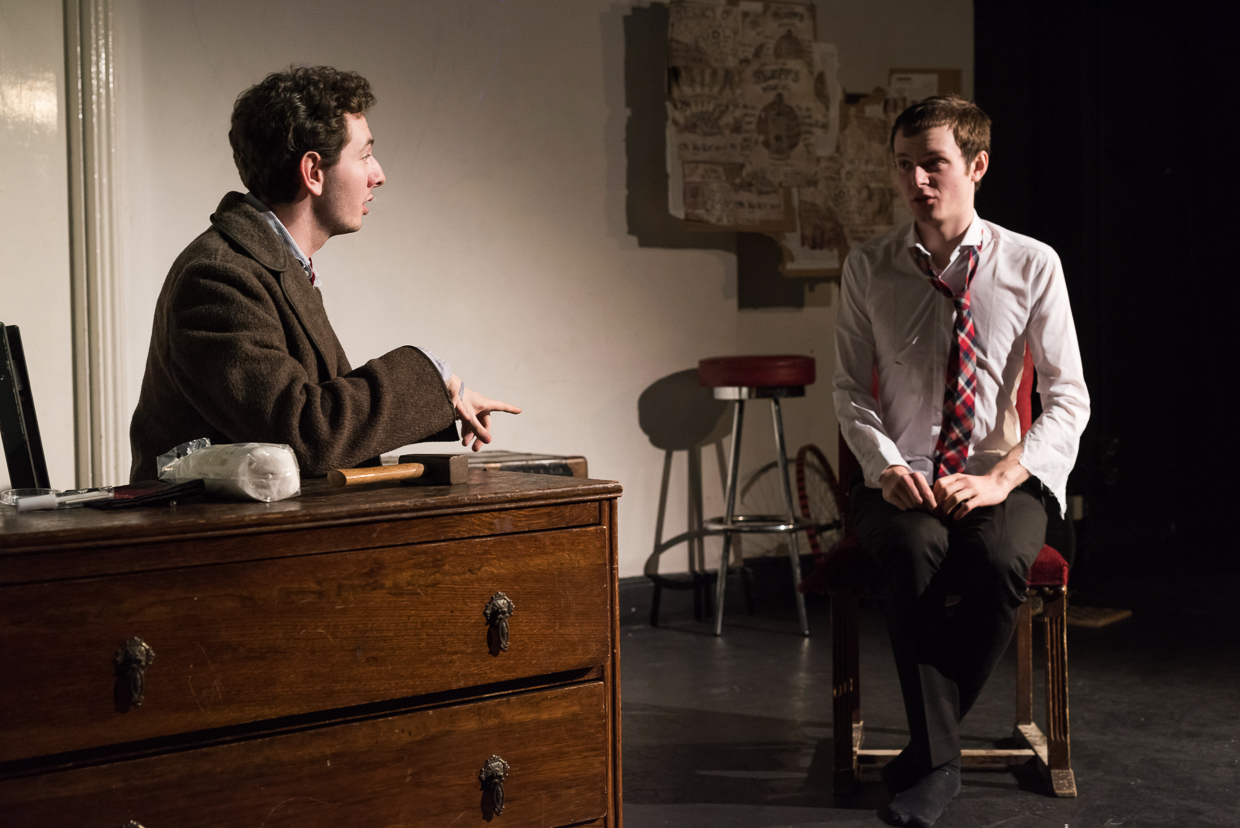 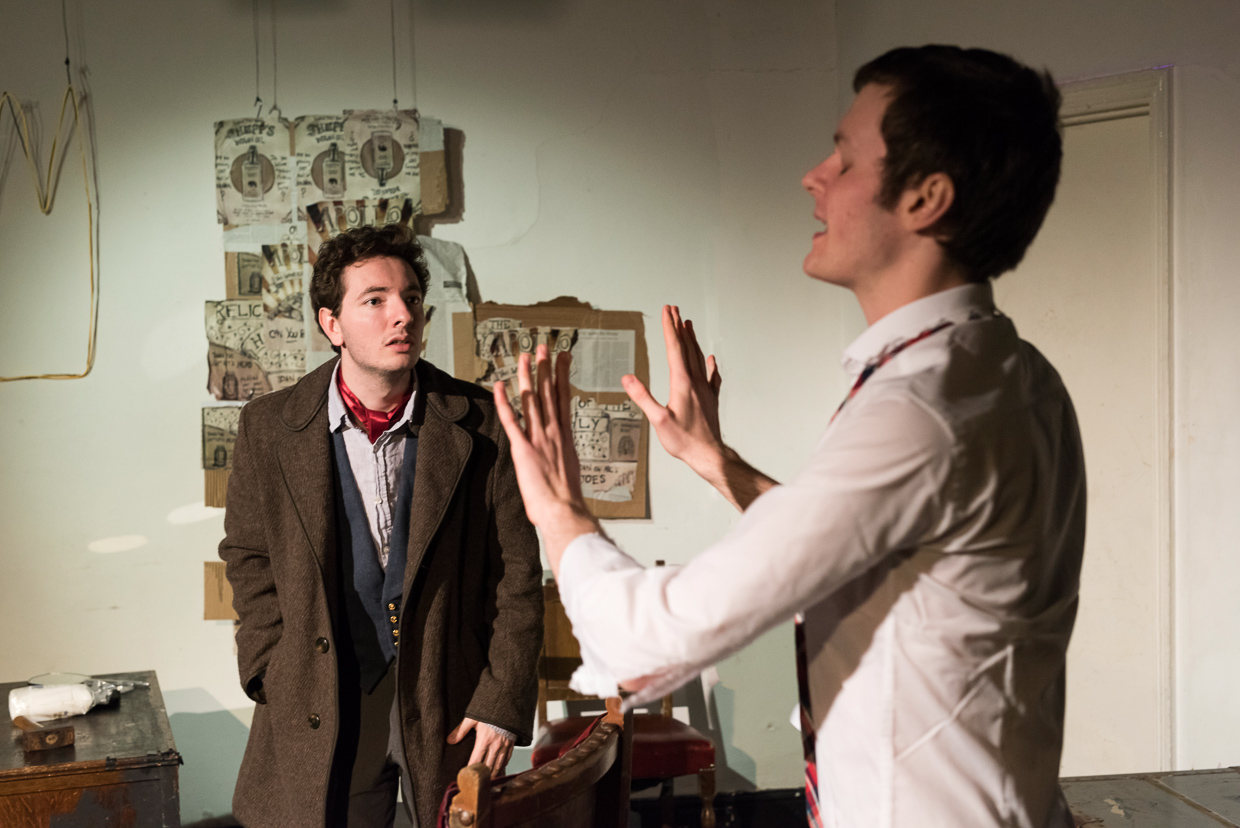 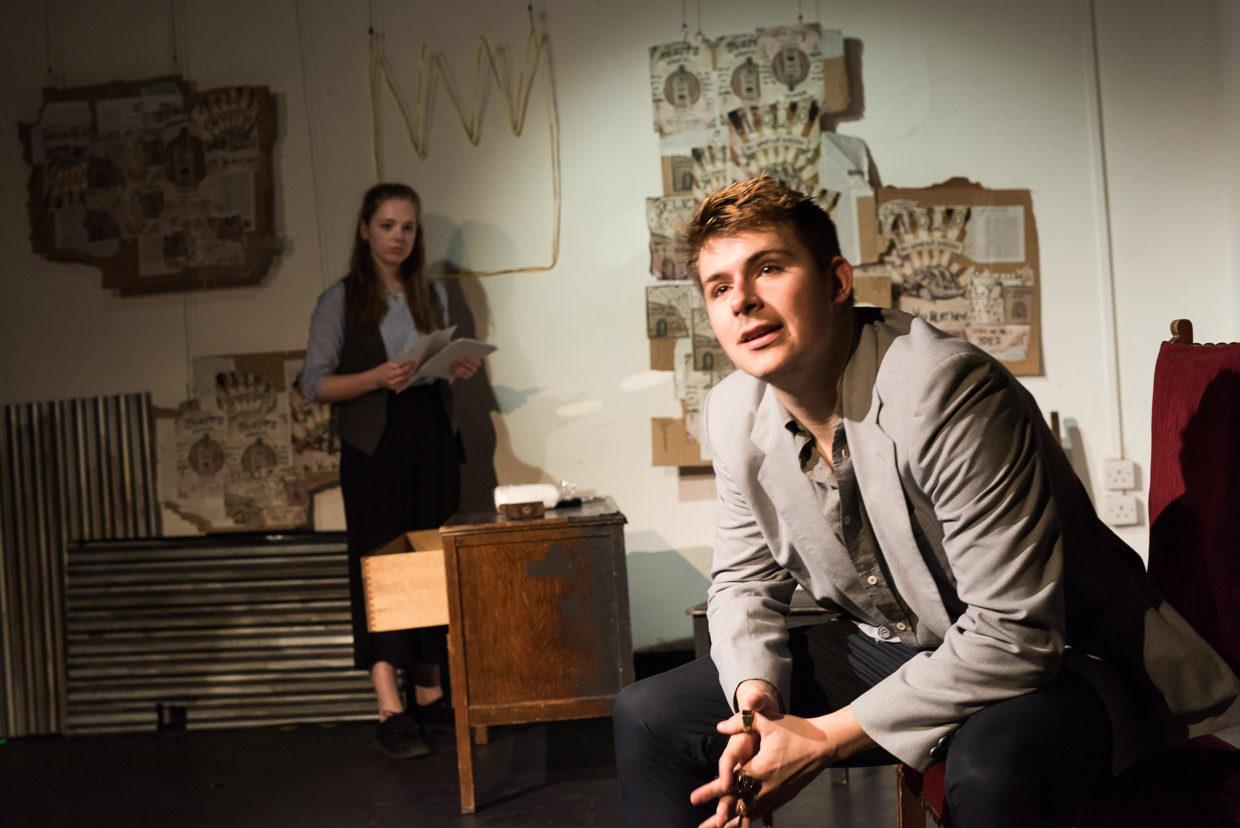 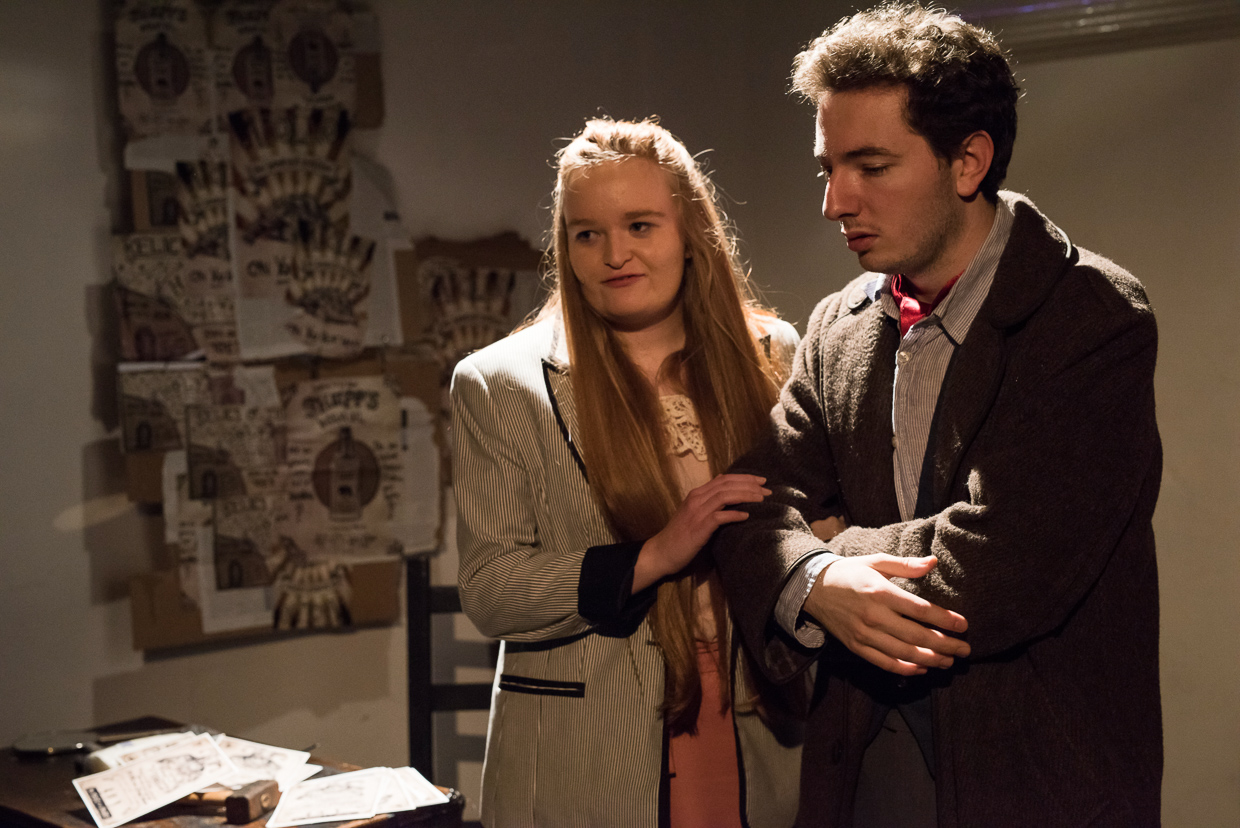 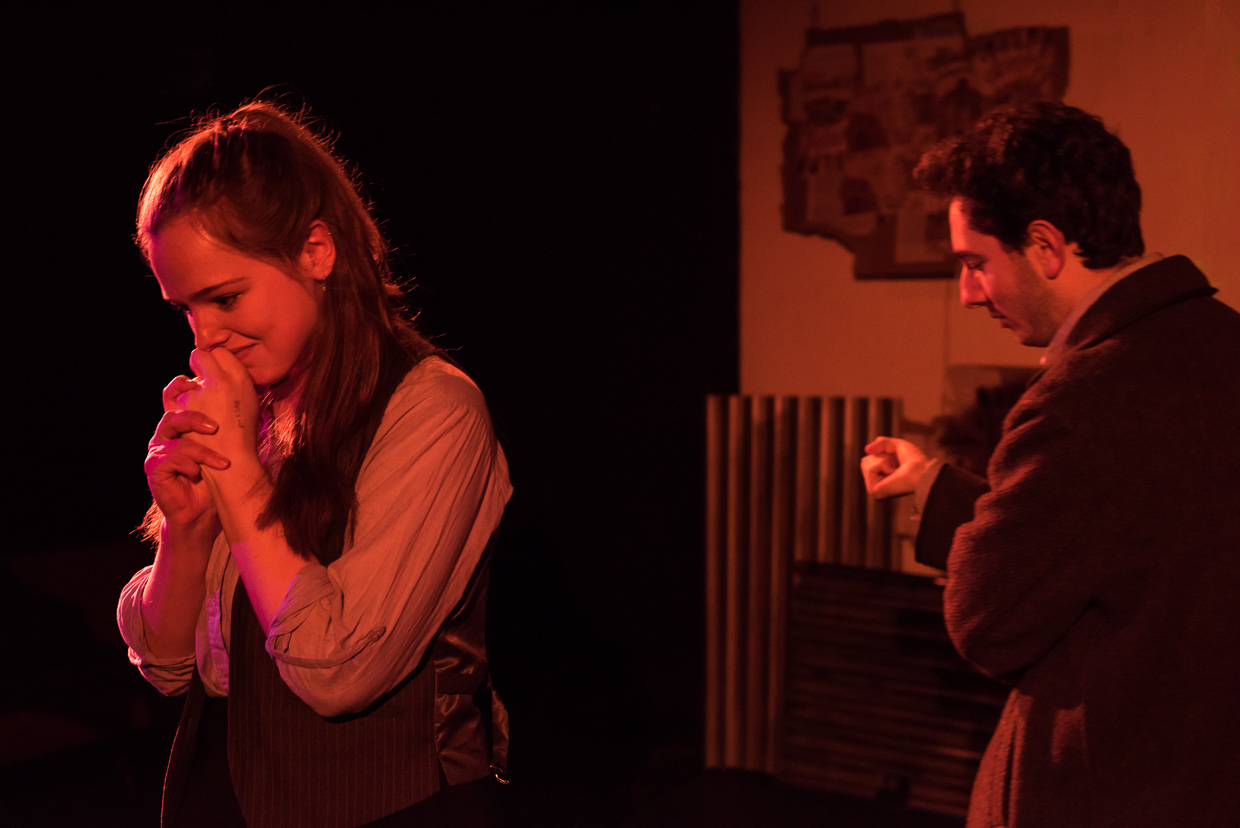 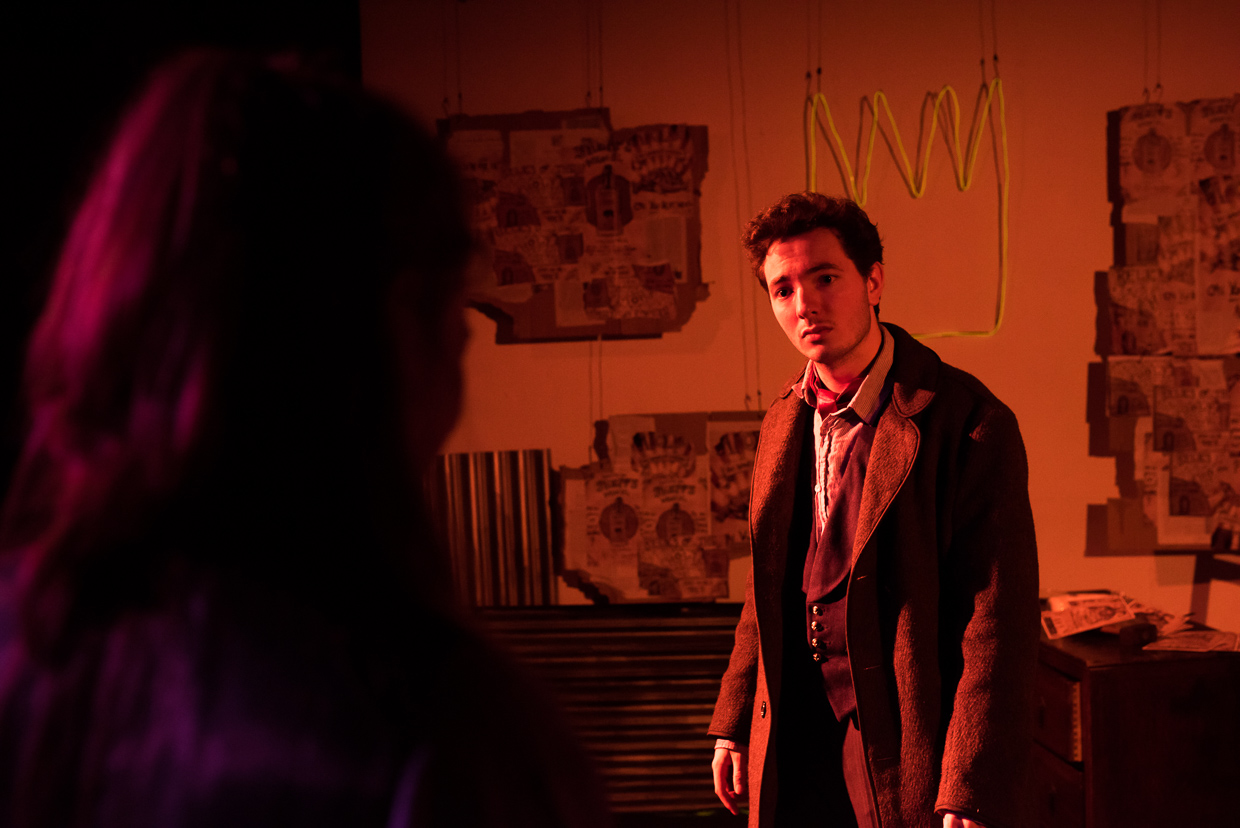 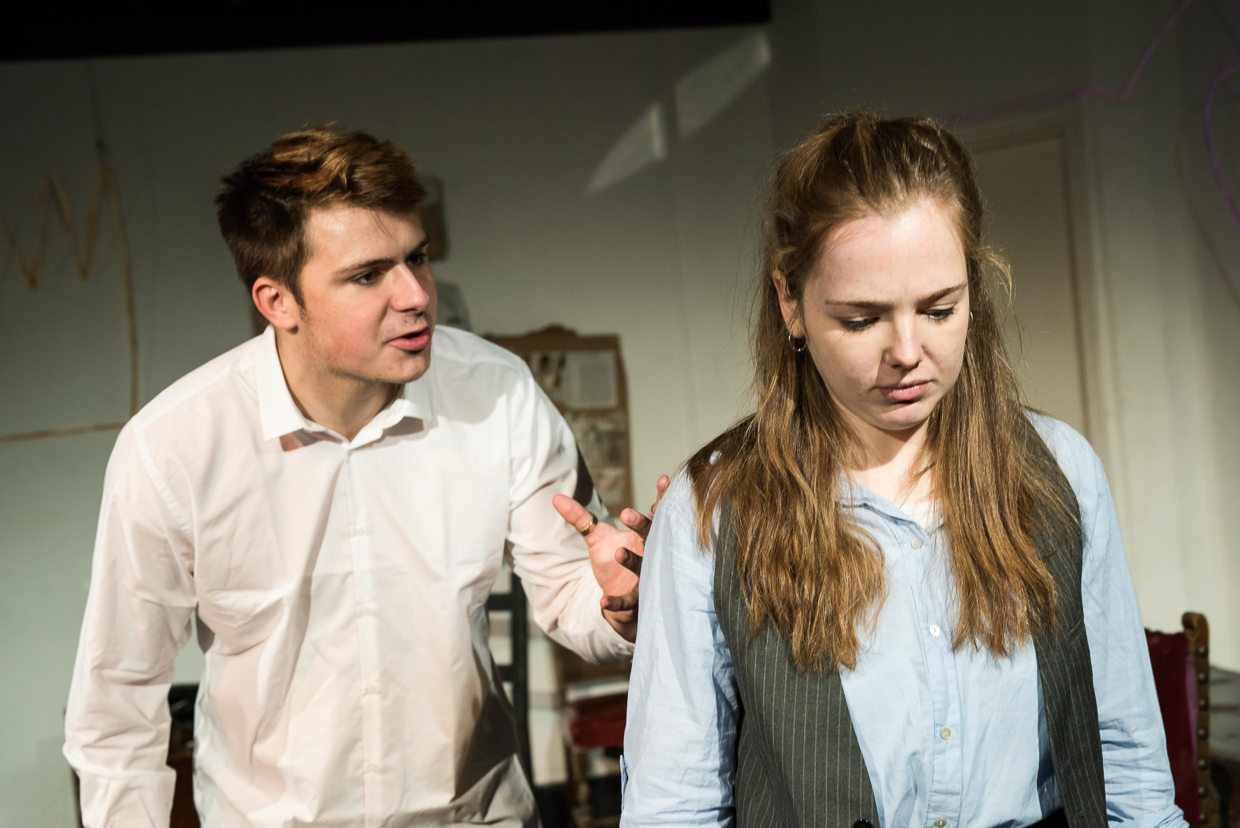