Ajax440 is a play about gaming addiction written and directed by Henry St Leger-Davey. It tells the story of Ian (played by Joe Spencer) who, some might say, transcends into a higher being in a virtual world, others might say he simply tries to escape reality. As Ajax he grows from a puny n00b to the greatest warrior, guided by Athena (played by Laura Waldren). As the play progresses the lines between what is real and not start to blur, with the characters of the virtual world appearing in the real world. His sister Teucer (played by Alice Carlill) tries to intervene… 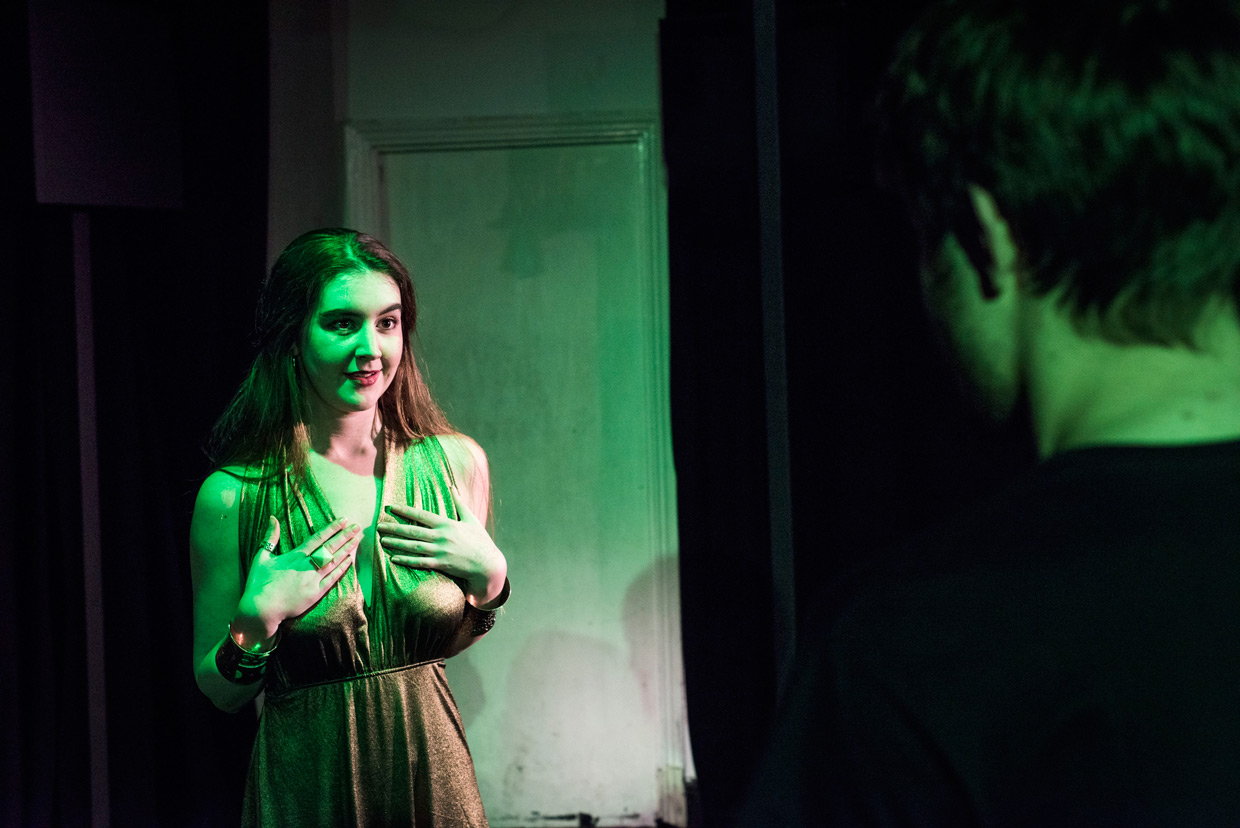 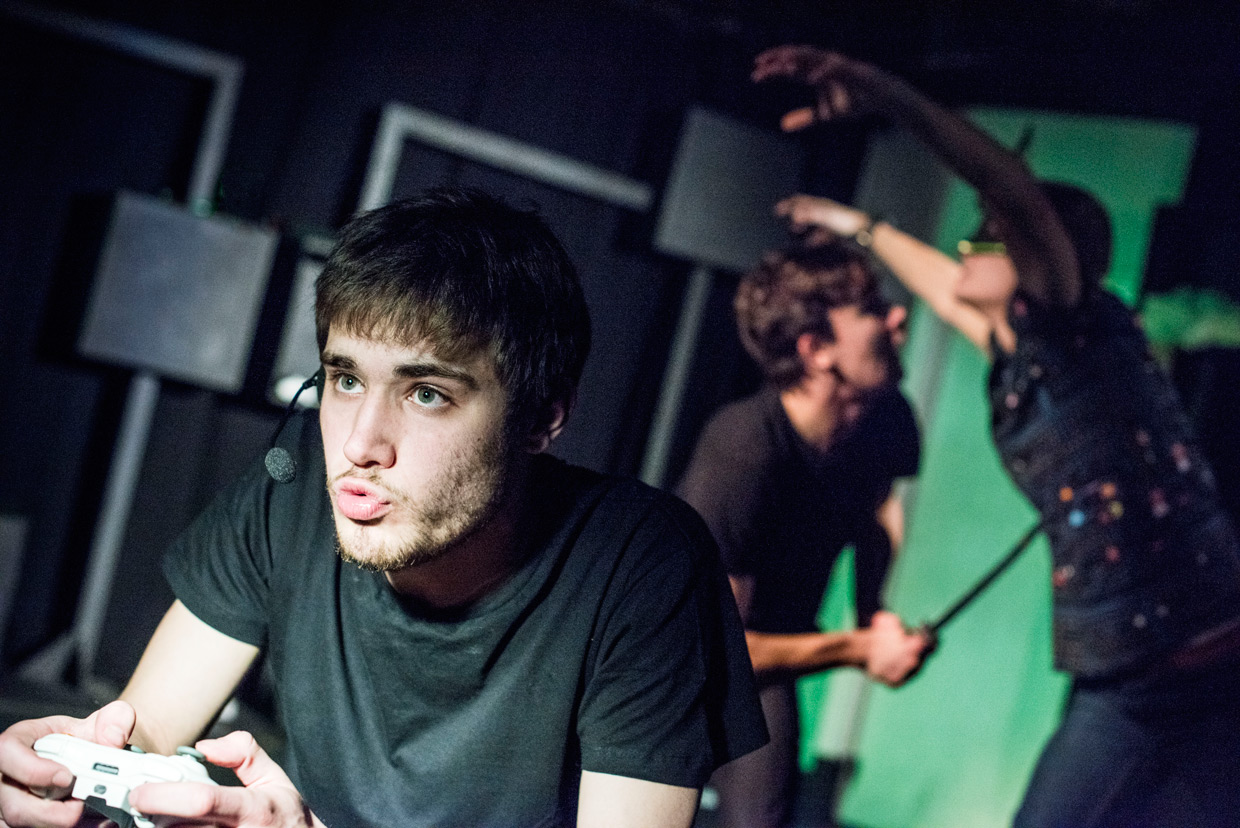 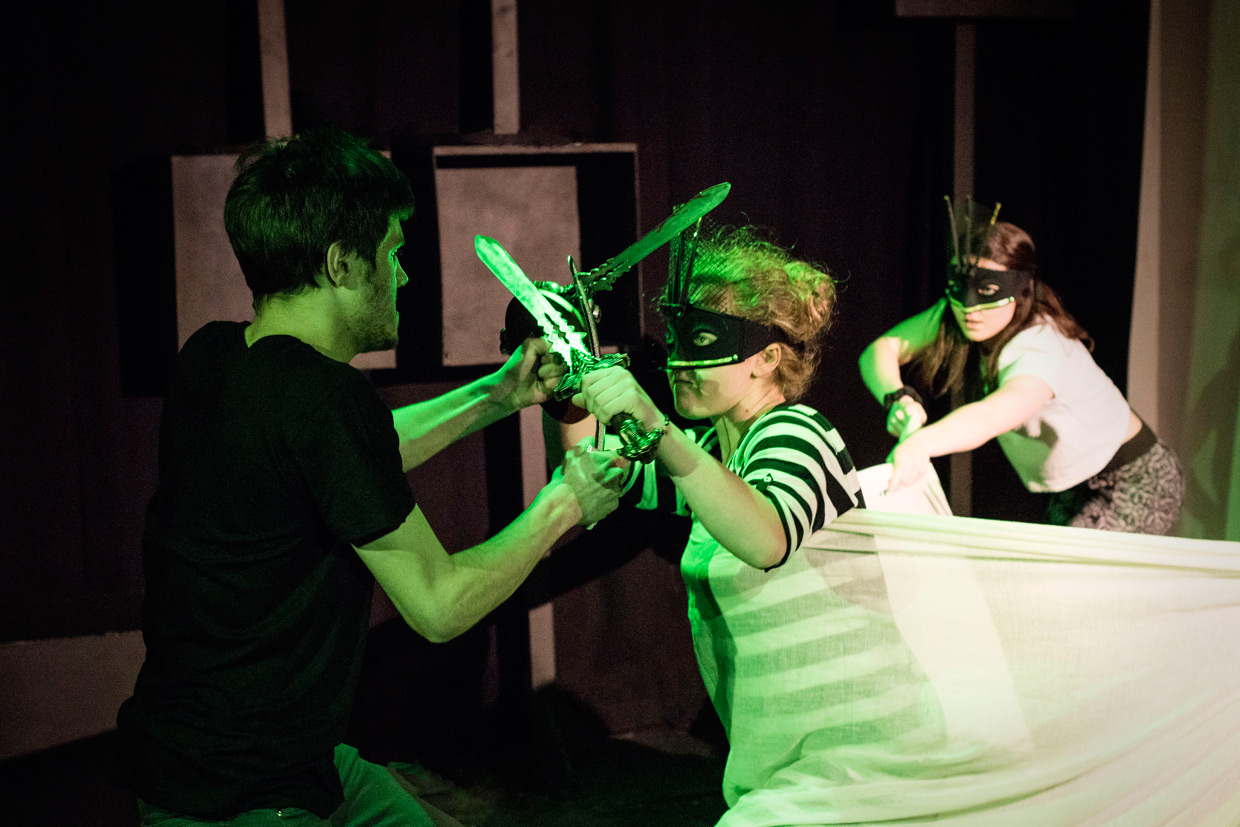 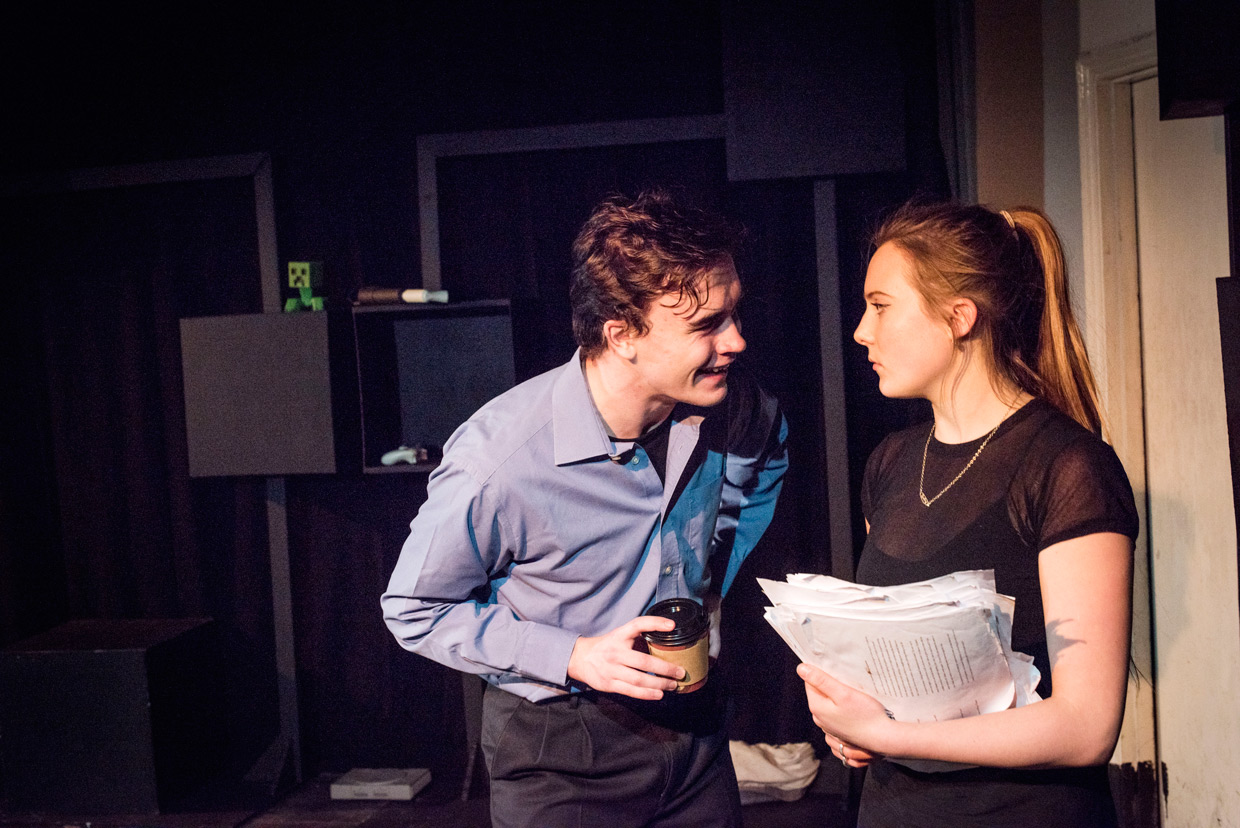 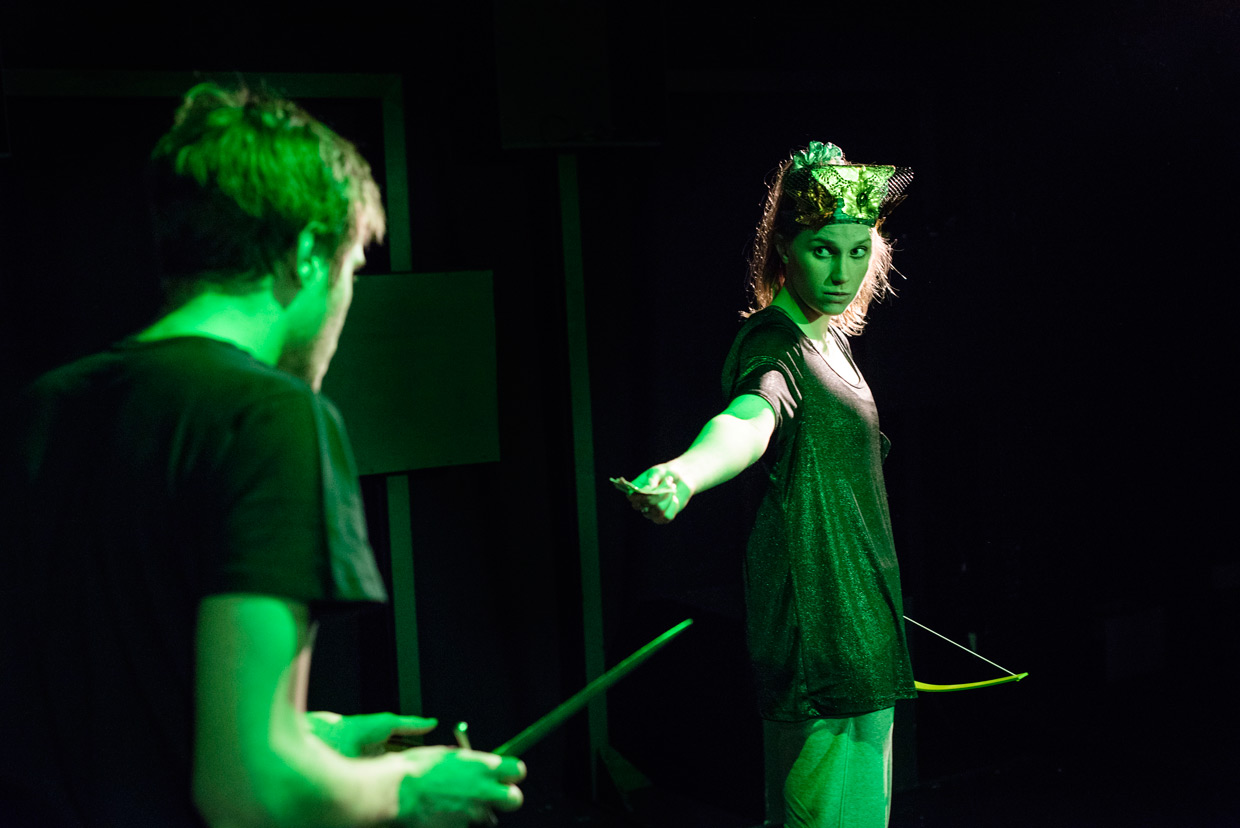 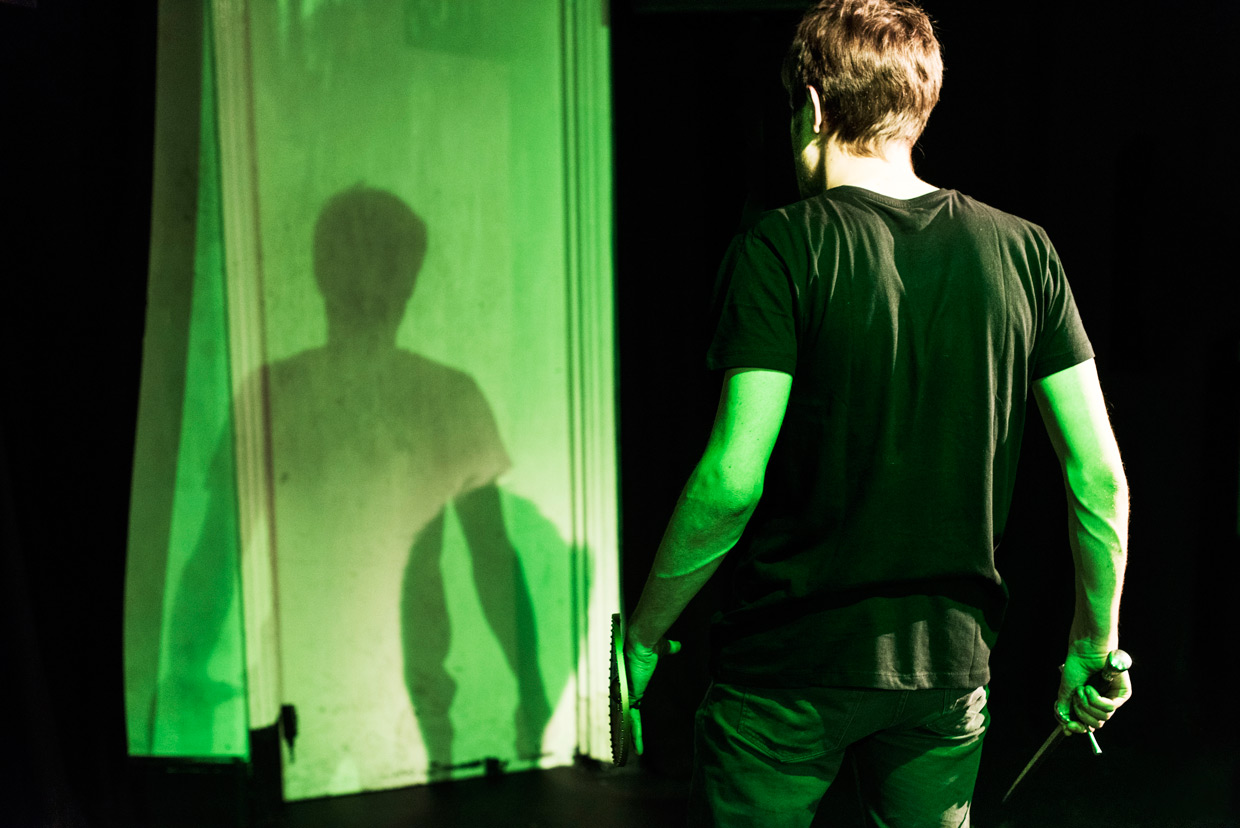 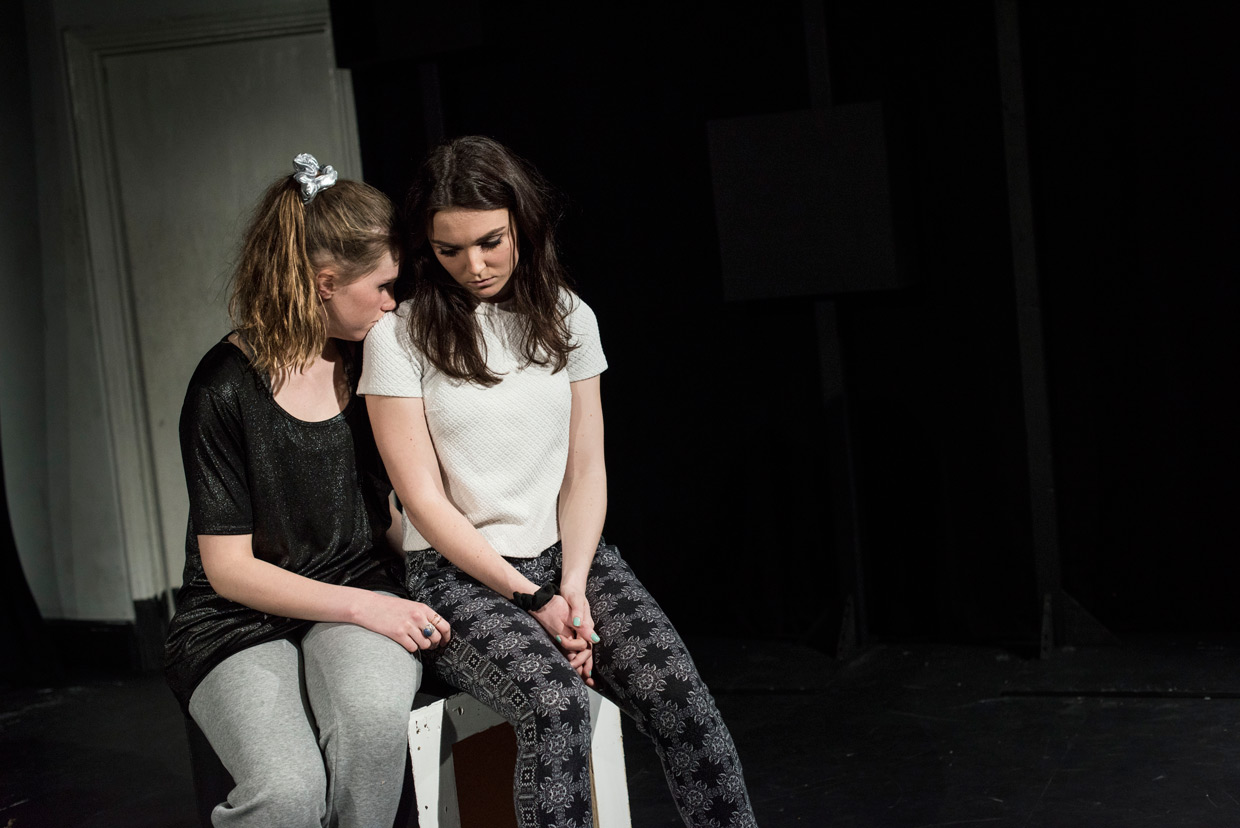 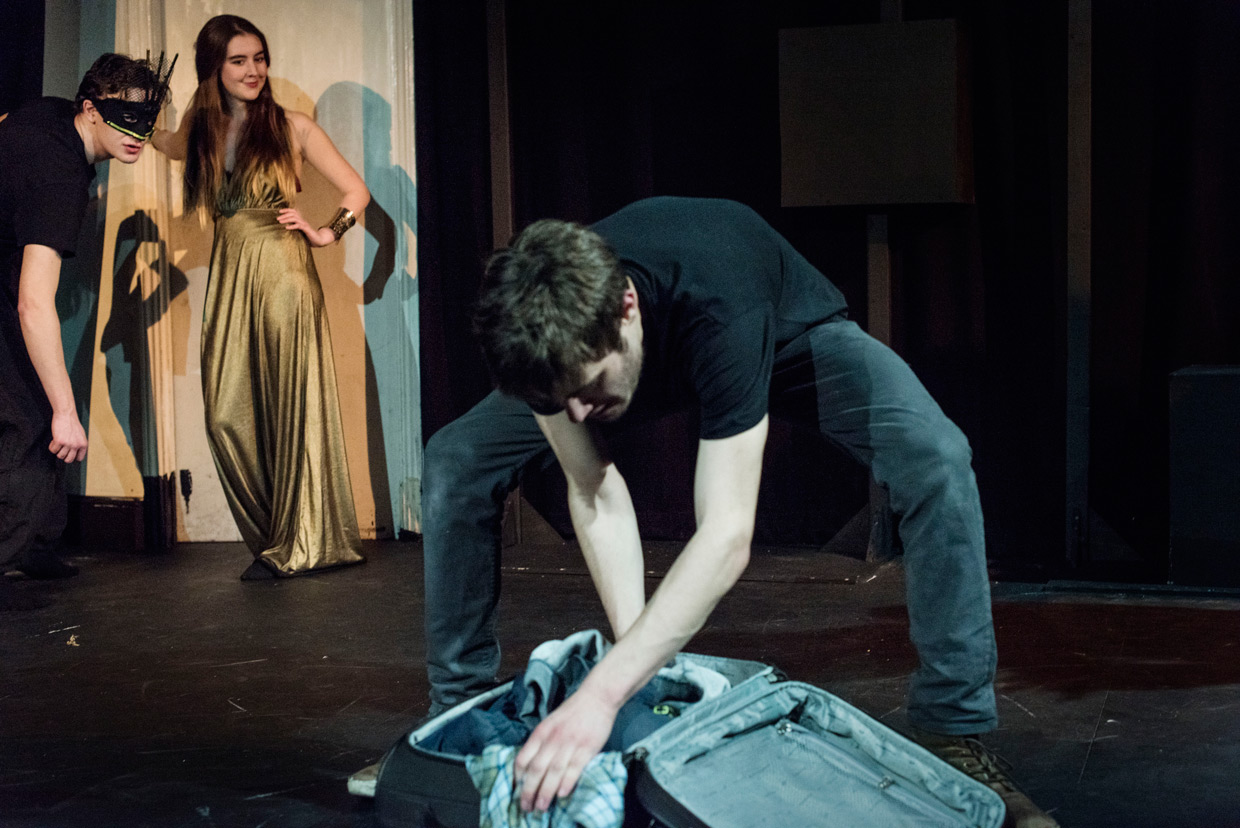 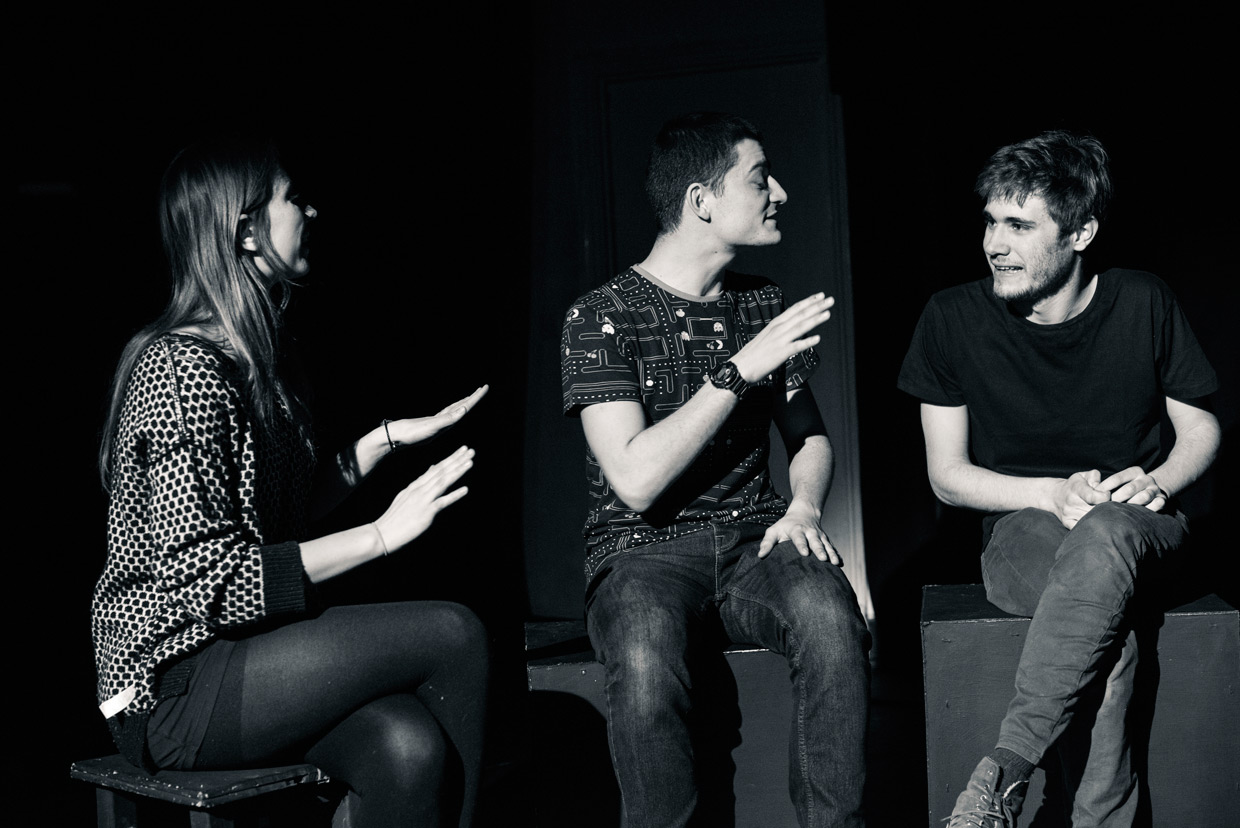 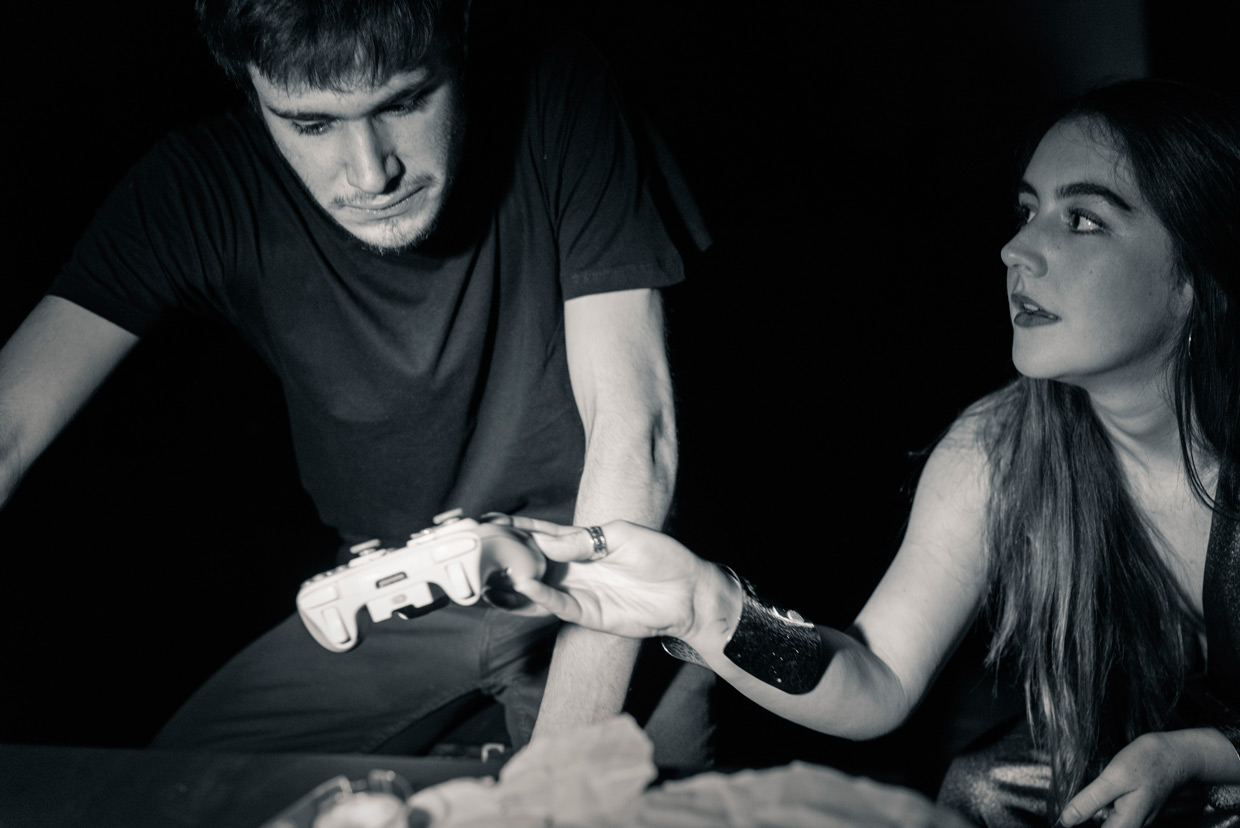 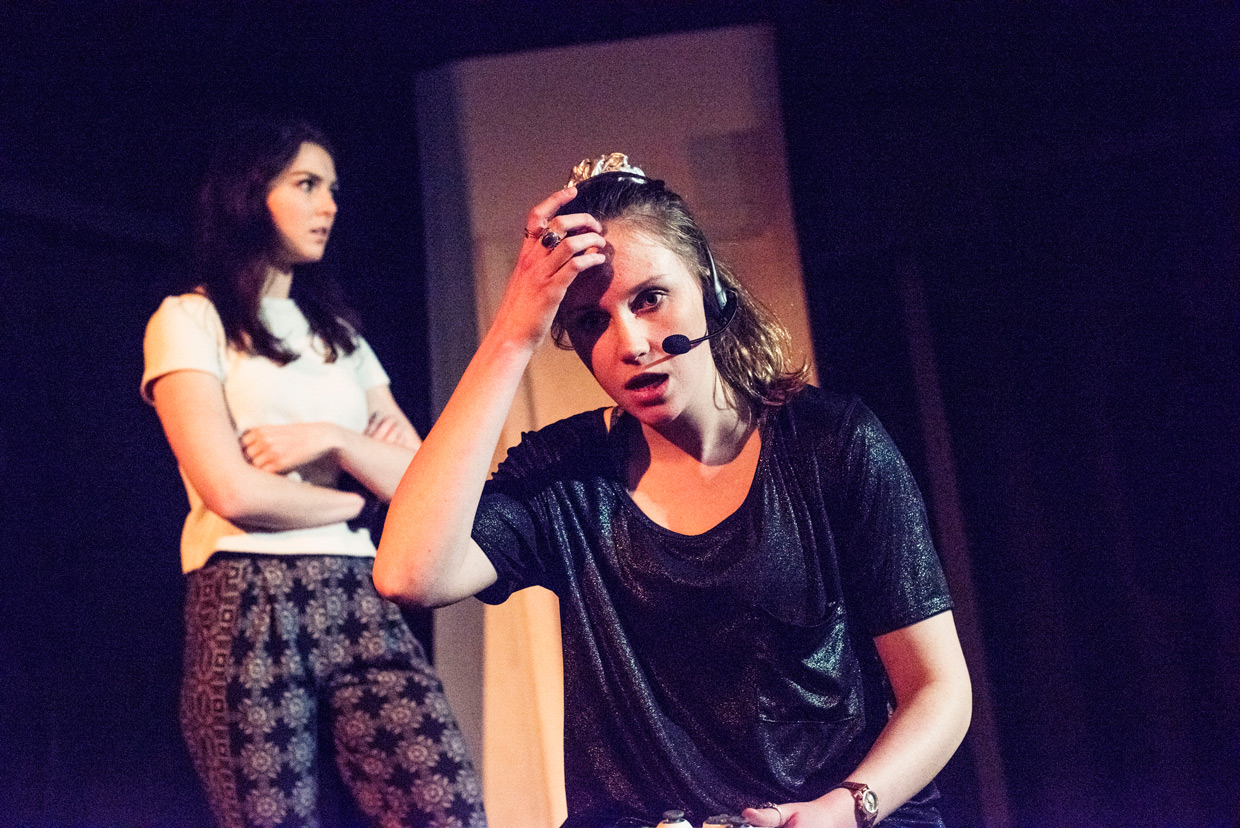 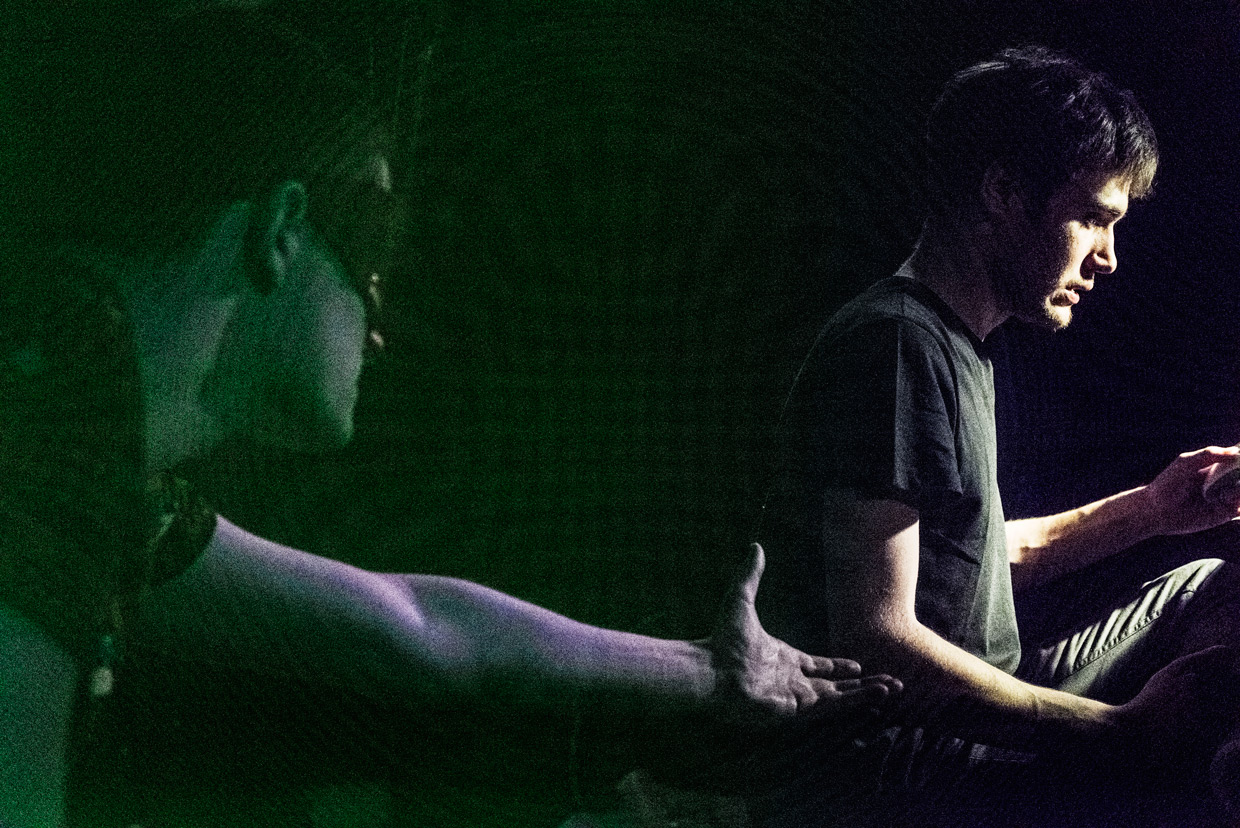 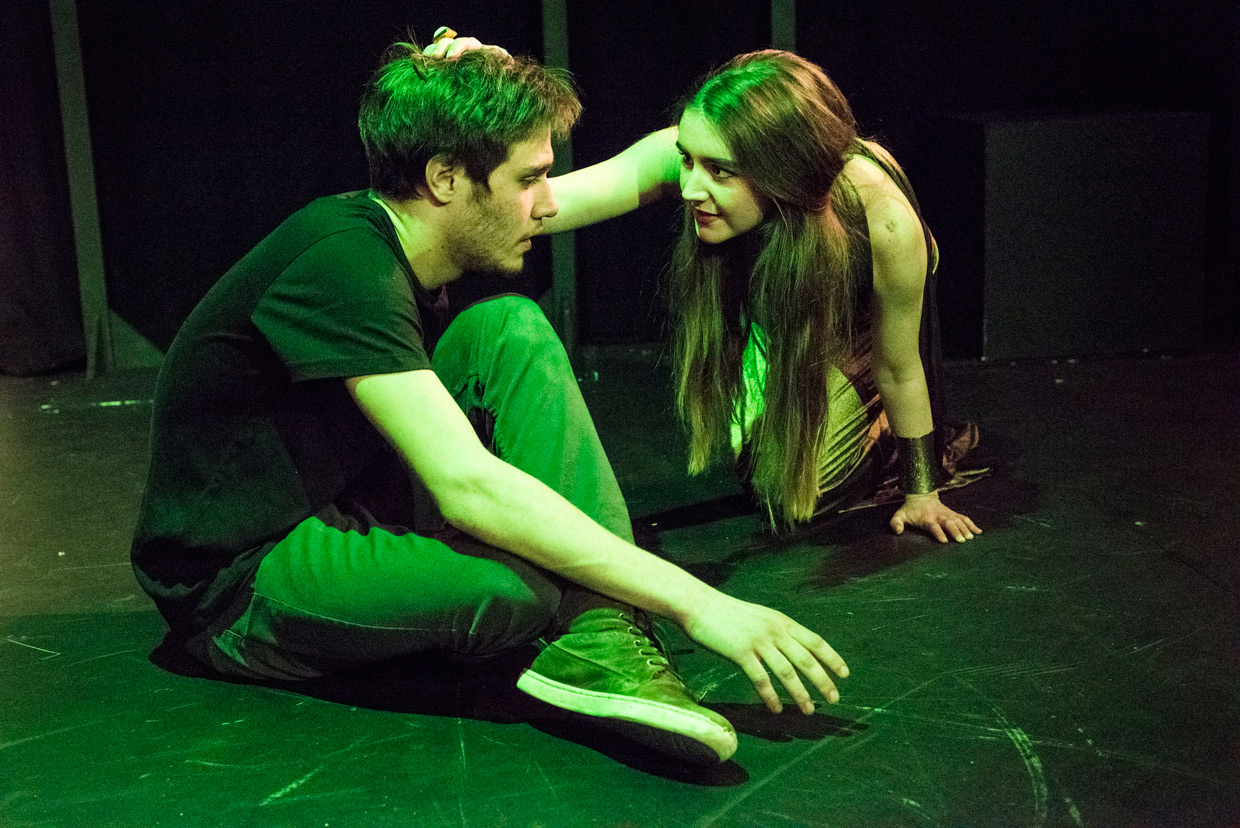 You can find the tickets to the play on Corpus Playroom’s webpage. Go see it! If you check back in a couple of days there will be a few extra photos and some more text.