While most colleges hold May Balls, the King’s College instead hosts a June Event. The event takes place in the same week, but differs from the other parties in that the dress code is less formal. Most people come creatively dressed. From a photographic point of view the King’s Affair is a visual delight much thanks to the great variety of costumes. This was the first time I attended this event. I was there to photograph the improvisation theatre team led by Alex O’Bryan-Tear that was doing hourly flash mobs. We had our own green room, and ten minutes to the hour the actors gathered to change into the costume of the hour. In between performances they roamed the grounds, sometimes in character.

The first act was at 22:00, when around twenty bunnies stormed onto the field. Their mission was to find an unsuspecting guest and fall in love with him or her. Each carried with them a flower that they would give to their chosen one, before having a little dance and then hurrying away as suddenly as they had appeared. 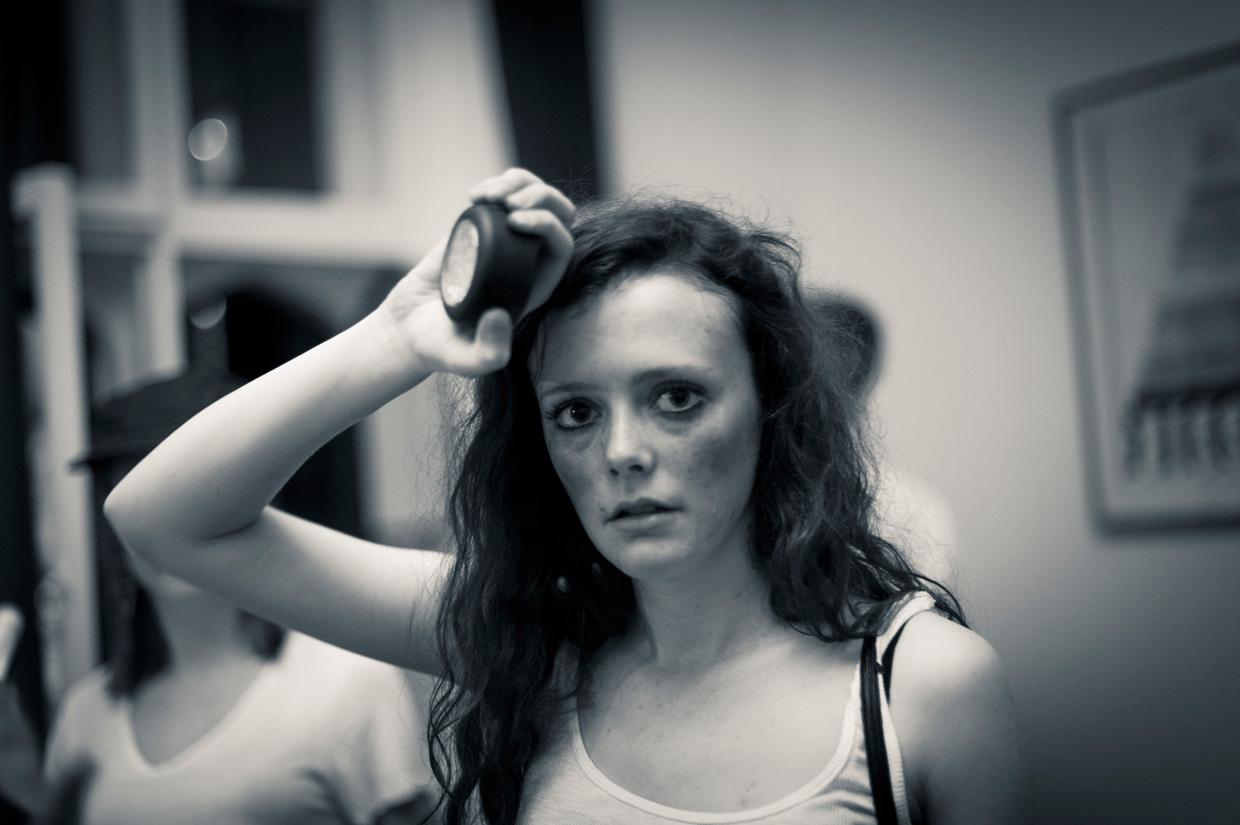 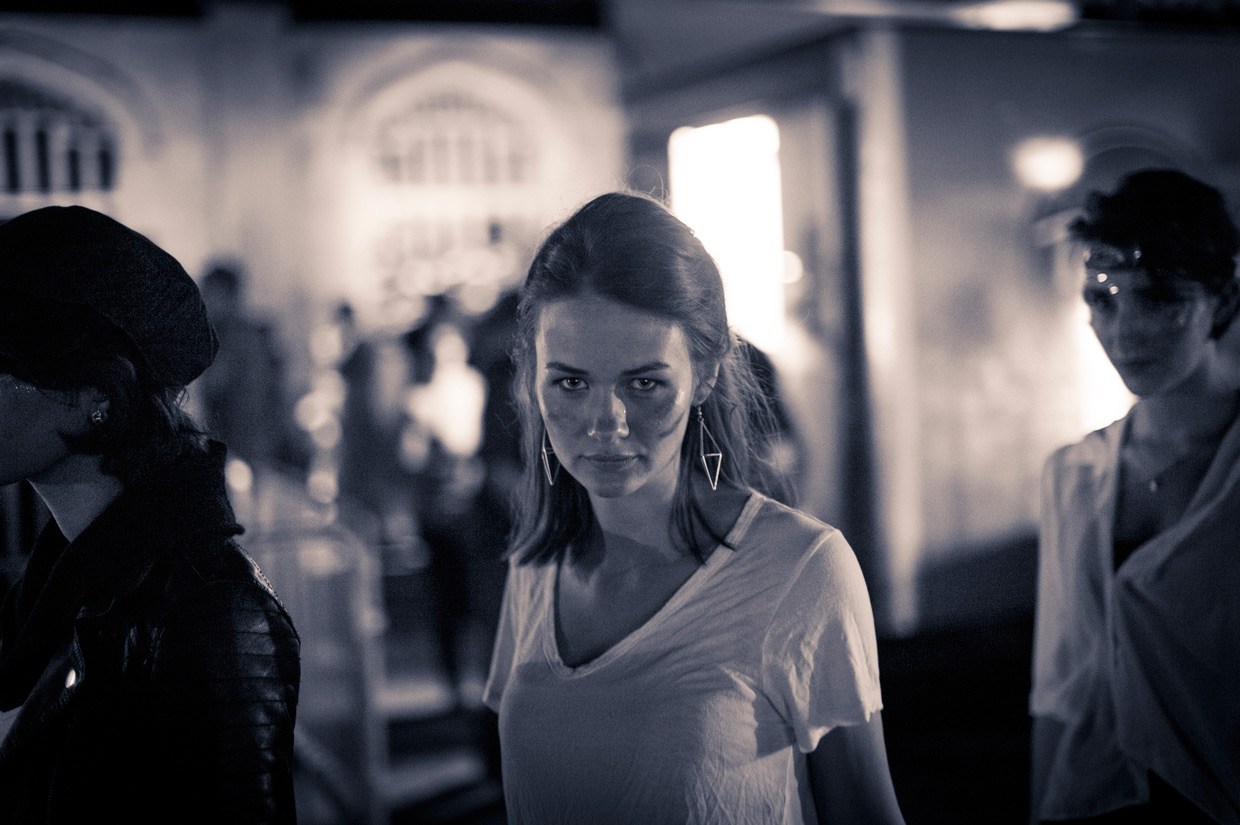 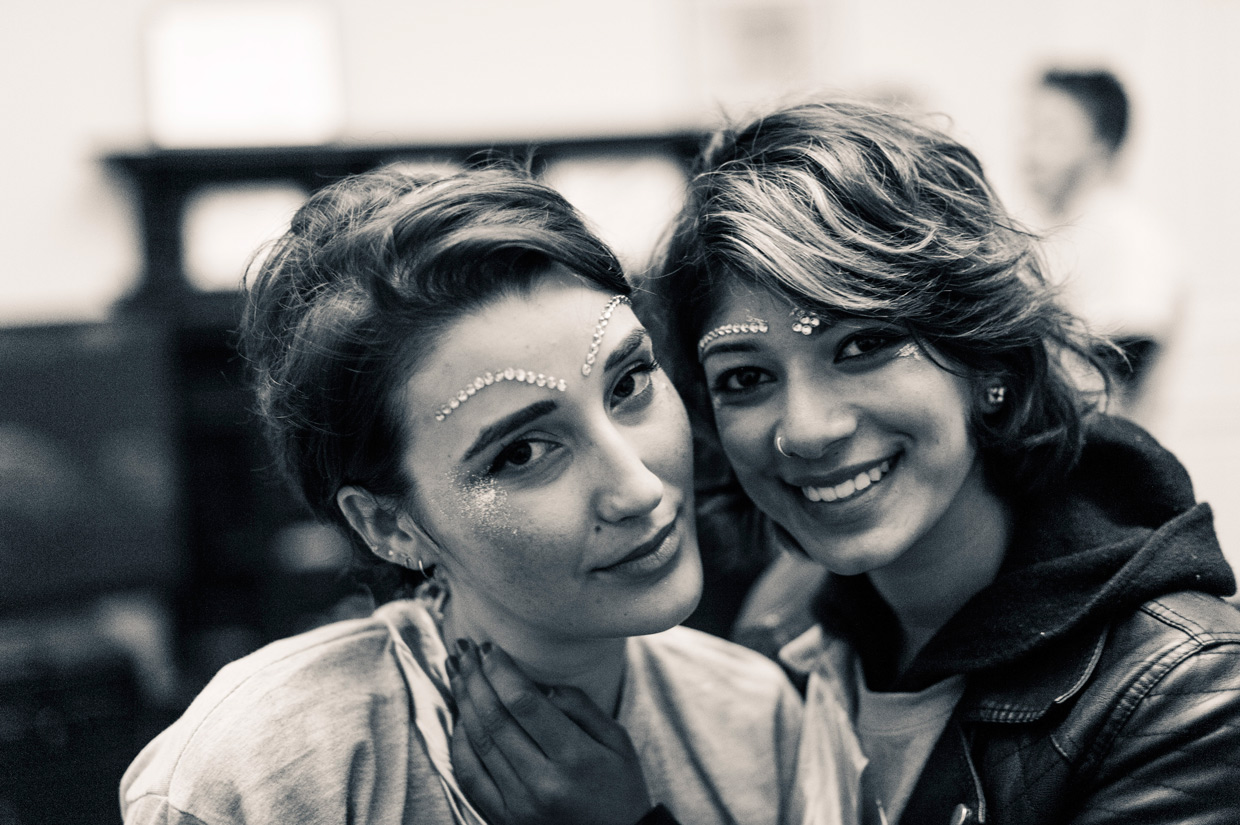 It was fun to follow the improvisation team during the King’s Affair. There are more photos that I will post in a separate album on my Facebook page.

There are more photos coming from other events this week, I just have a bit of a backlog of editing to work through.