Here in Sweden Christmas is celebrated on December 24. When the guests arrive we usually start by serving them some hot glögg (mulled wine) together with raisins and almonds. Dinner is lavish, with many typical Christmas dishes such as kålrotslåda (swede dish au gratin), morotslåda (carrot dish au gratin), meatballs, lots of different types of sill (herring), a few different types of salmon, turkey and of course the traditional Christmas ham. You usually go back and forth a few times, refilling your plate. Some people theme their refill trips, a herring trip, a hot food trip, etc. My approach is less structured, it starts out with everything nicely separated on the plate, but as I come upon more and more irresistible things space starts to become a premium and the boundaries between the piles start to vanish. With the food we typically serve Christmas beer, or alternatively julmust (a type of root beer), which is a sweet beverage that you only drink at Christmas (and at Easter, but relabelled påskmust then). If there are any children present it is imperative that the dinner is finished by 15:00, because then it is time to watch Kalle Anka (Donald Duck). Millions of Swedes sit down in front of their TV sets to watch an hour of Disney cartoons.

To a foreigner this might seem like a strange tradition. As a child in Sweden growing up, there was not the same abundance of animated cartoons as there is today, and our Disney consumption was mostly restricted to Christmas. The Swedish public service television would show an hour of Disney cartoons once a year, and every child would religiously watch it. They show the same old clips each time, and most people know them by heart. It has become part of our culture, and we sometimes quote them and expect the others to know what we refer to: “Vad är väl en bal på slottet?”.

After Kalle Anka has finished the father, or some other relative, disappears to buy the newspaper or take the dog for a walk and mysteriously Jultomten (Father Christmas) happens to appear shortly afterwards. As kids we were really excited about it, and we had been counting down the days to this event with an advent calendar. As grown-ups most of this excitement has faded over the years, but it is great to see the excitement in my nieces. It brings back old memories. For the youngest one Father Christmas is scary, for the older ones he is more of a familiar face, but they all share the same excitement for the Christmas presents. They are shrieking with joy, and bouncing up and down. This year it was the new rabbit that got the most screams, last year it was an iPad.

New for this year was that I celebrated Christmas twice. As a child we used to celebrate it at my grandparents’ place, then my aunt took over the tradition, and the last few Christmases have been celebrated at my parents’ place in Stockholm. This year it was decided that we would have a pre-Christmas in Stockholm, and then a second Christmas in Småland. The first Christmas was so that we all could celebrate it together at Josef and Sophie’s place, the second one was with only part of the original family at Jonathan and Sandra’s home. This of course meant that the kids got two days with Christmas presents, twice the joy. My oldest niece volunteered to be Tomteflicka (Santa-girl) in Stockholm, and she did a brilliant job. In Småland my brother Jonathan dressed up for the occasion. Anyway, enough talk about Swedish Christmas customs, time for some photos. 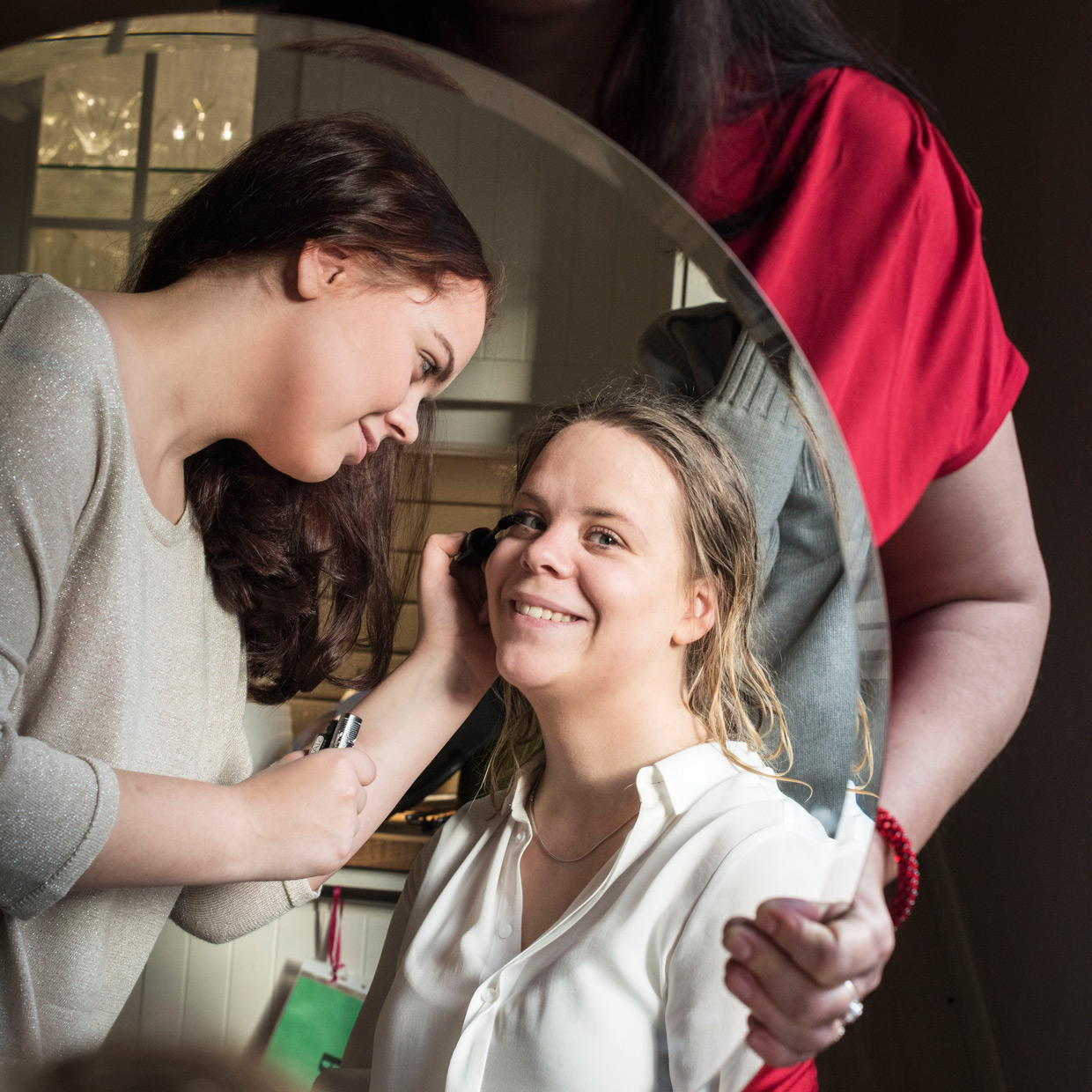 It started to snow about the same time as the Disney cartoon started, turning the landscape white. We got our white Christmas this year as well. As kids we always used to have lots of snow, but lately it has not always been the case. In places like Australia you might celebrate it under a palm tree or a parasol on the beach, but here up north we like our Christmases dark, cold and with lots of snow.