The Gilbert and Sullivan Society is performing Trial by Jury at Fitzpatrick Hall, Queens’ College on June 21st. I met up with the cast in the Old Library at Emmanuel College yesterday for a photoshoot. We had a great time, below is a selection of photos.

The year is 1968 and the British legal system is as corrupt as ever. The breach of promise of marriage law is still technically in force and Juries remain predominantly male. The arrogant Edwin has been summoned to Court by his ex-fiancée, Angelina, under said law, and against each other they fight to win the trial! Complete with a dodgy Judge, a questionable jury and some dubious decisions, chaos inevitably ensues…

‘Trial by Jury’ is a one act operatic satire of the Victorian British legal system, which will be brought into the 60’s in our exciting rendition of this production! 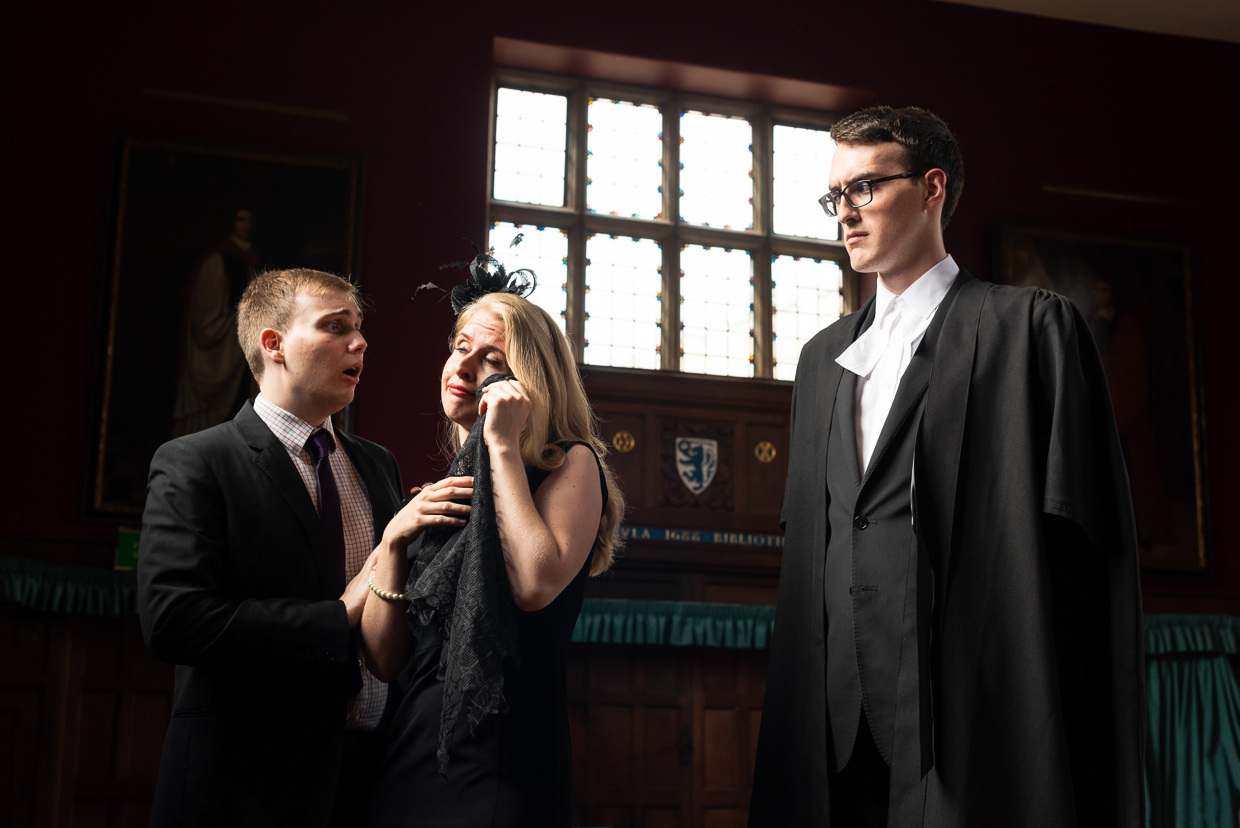 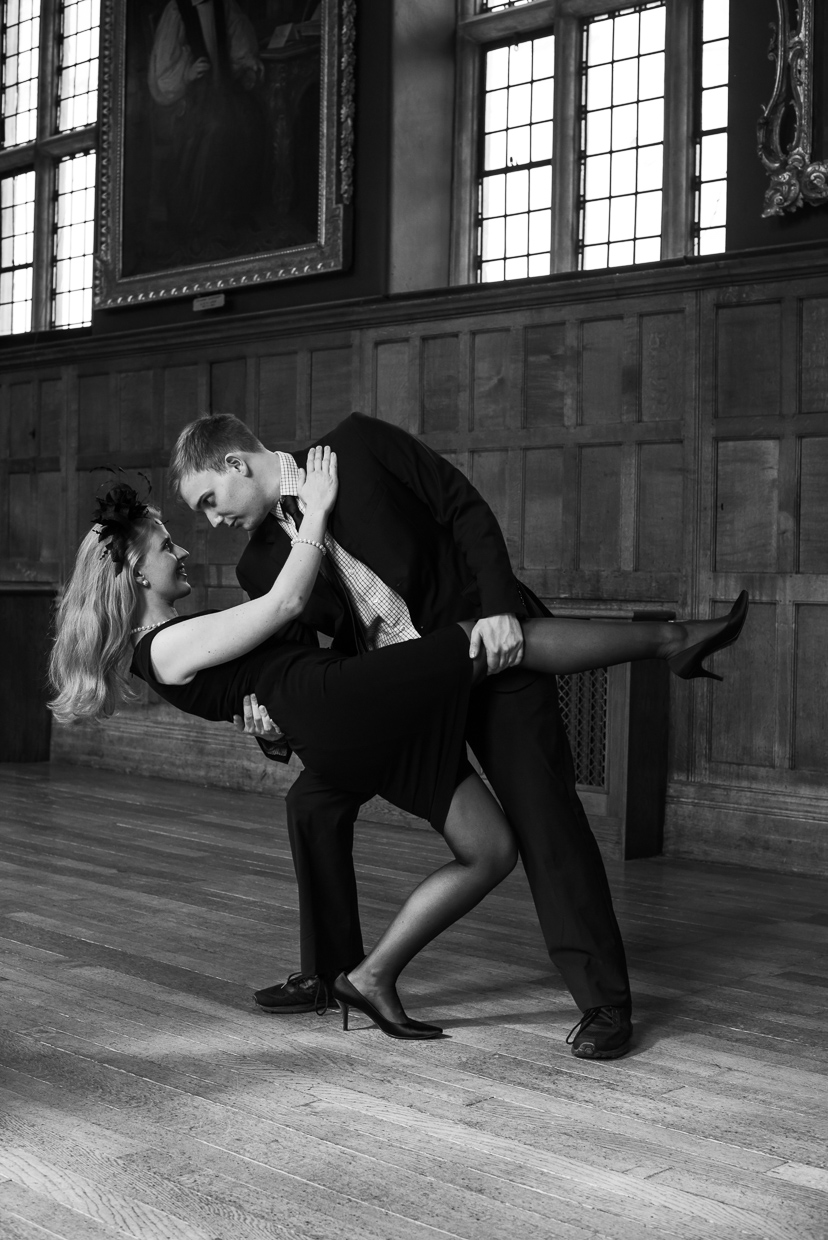 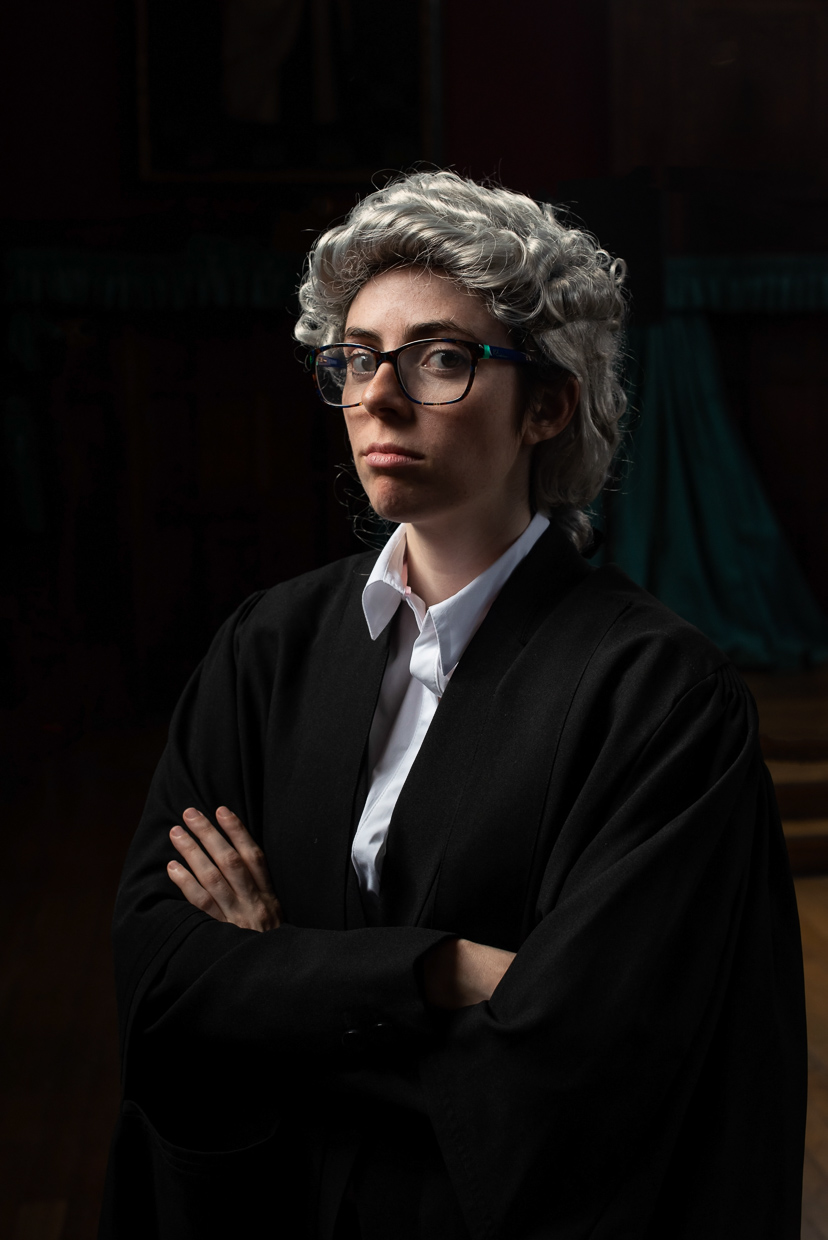 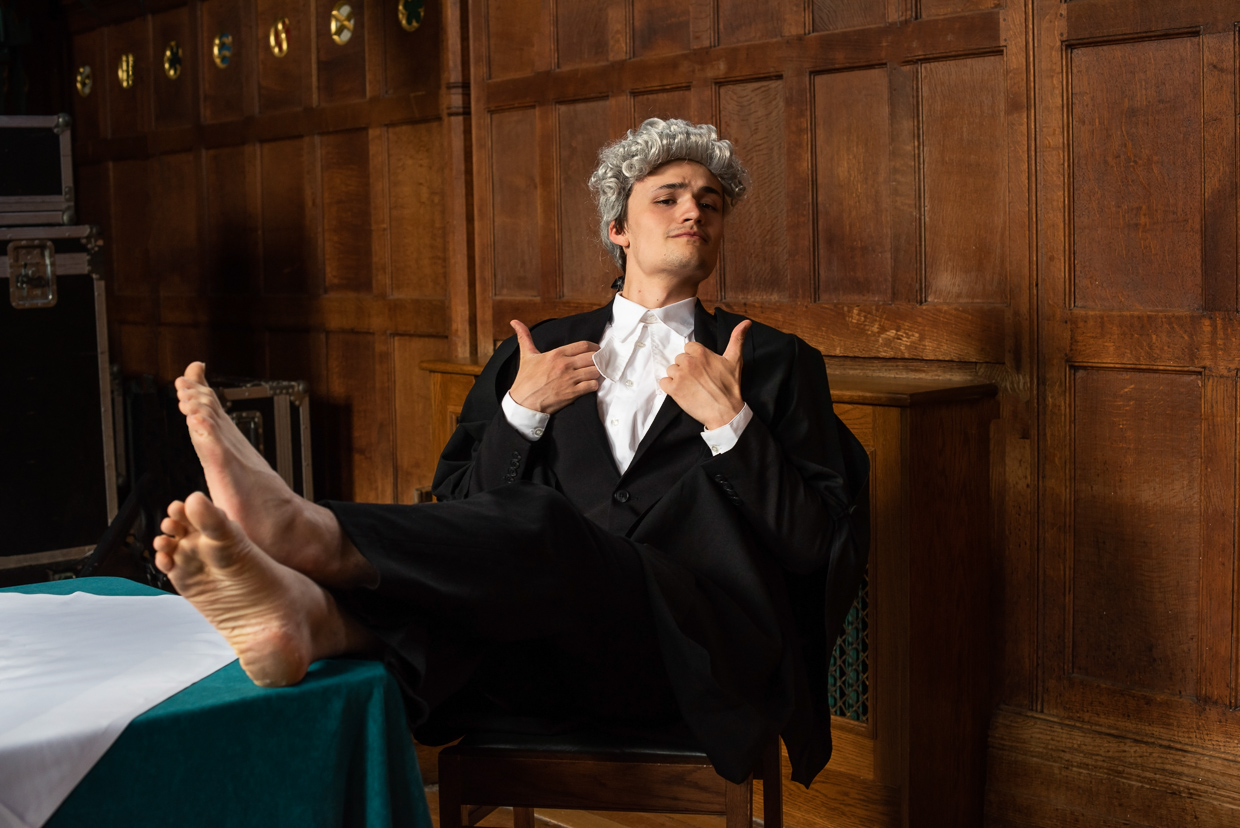 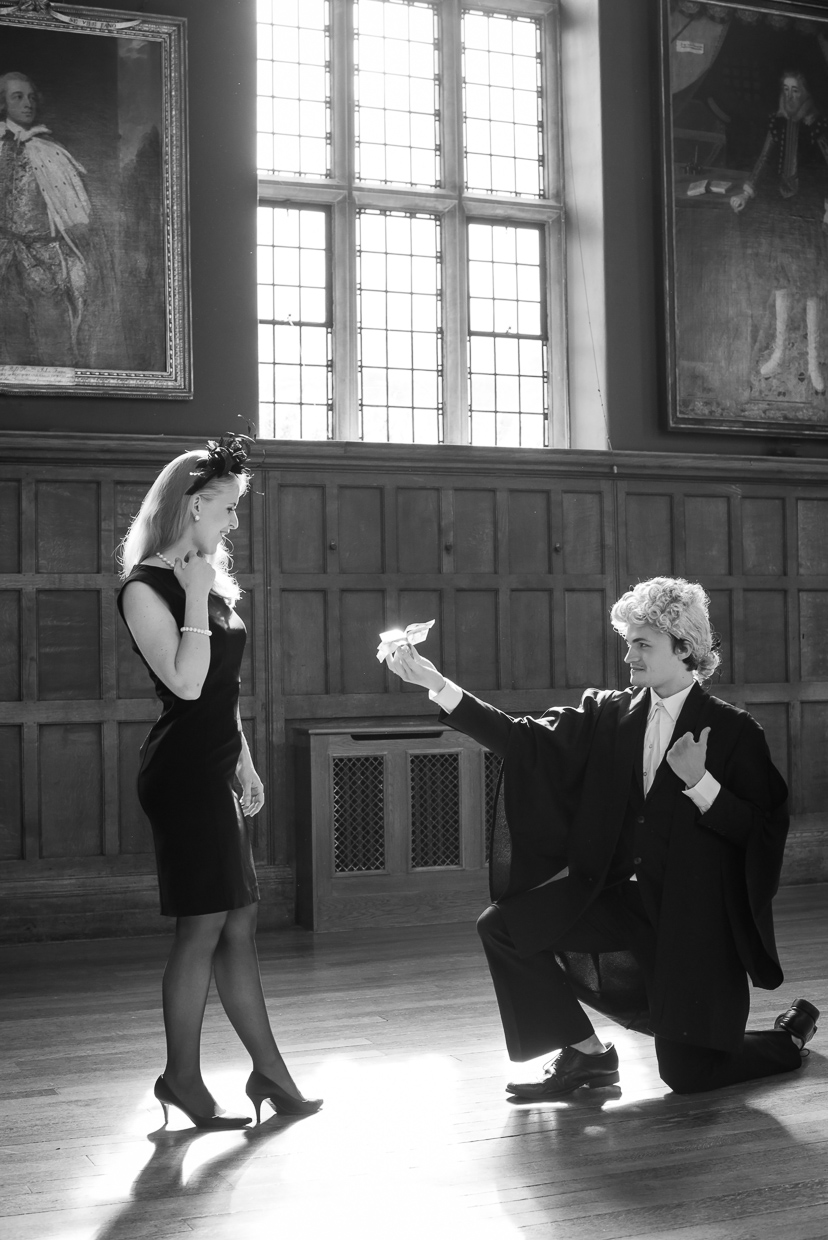 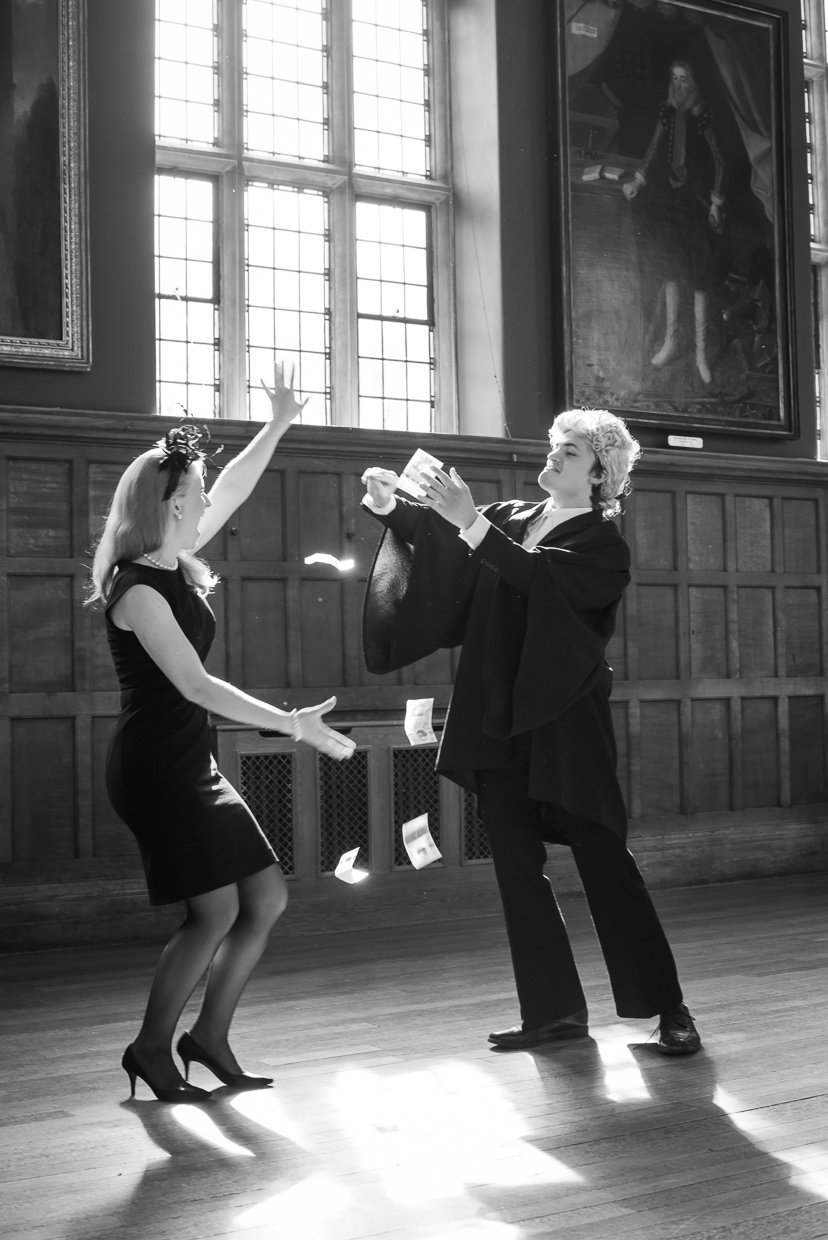 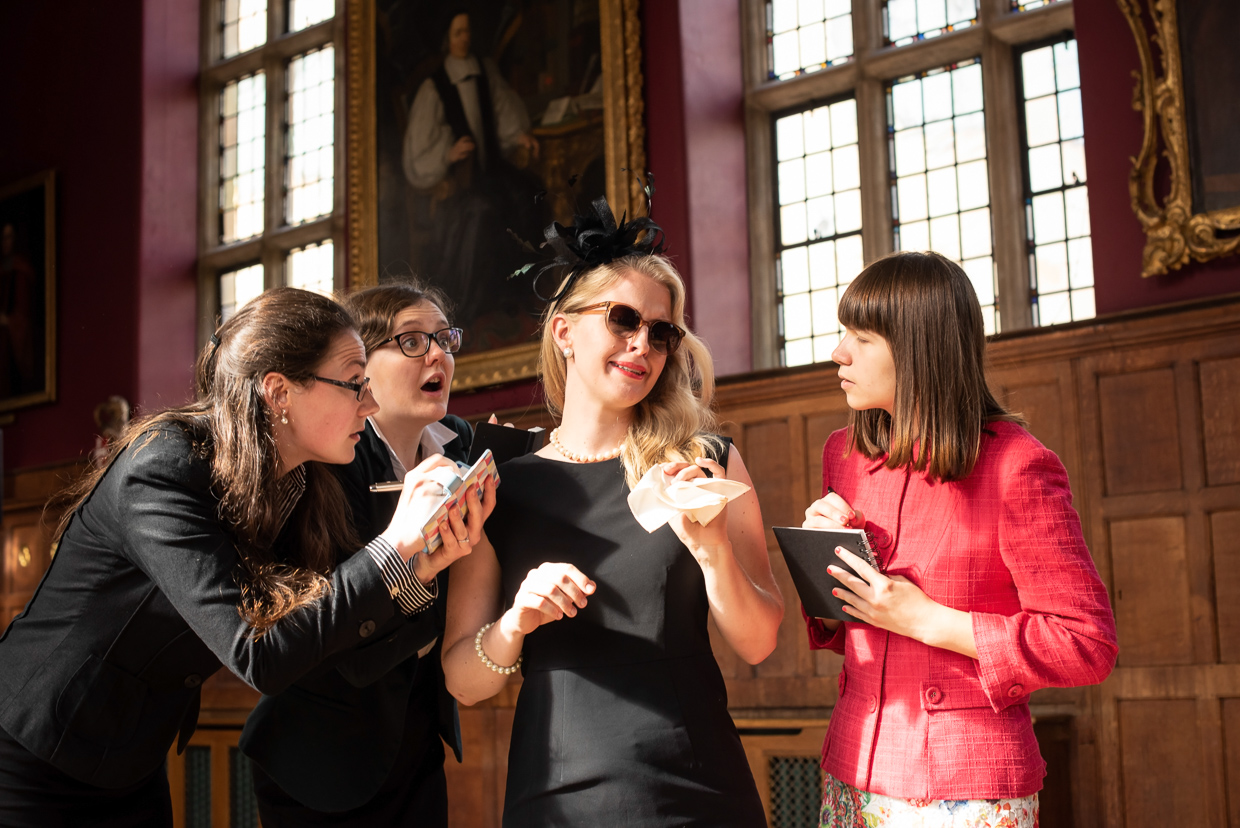 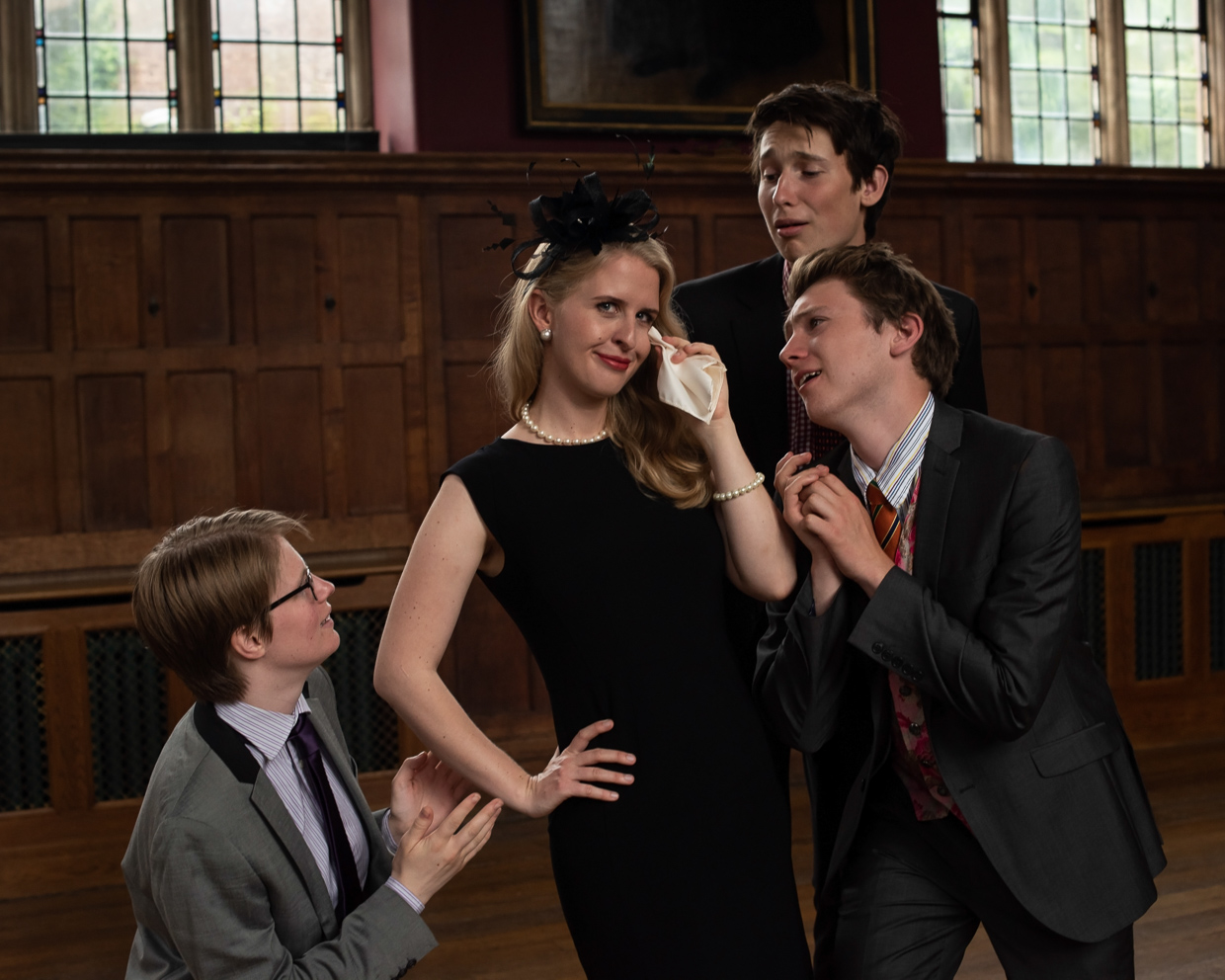 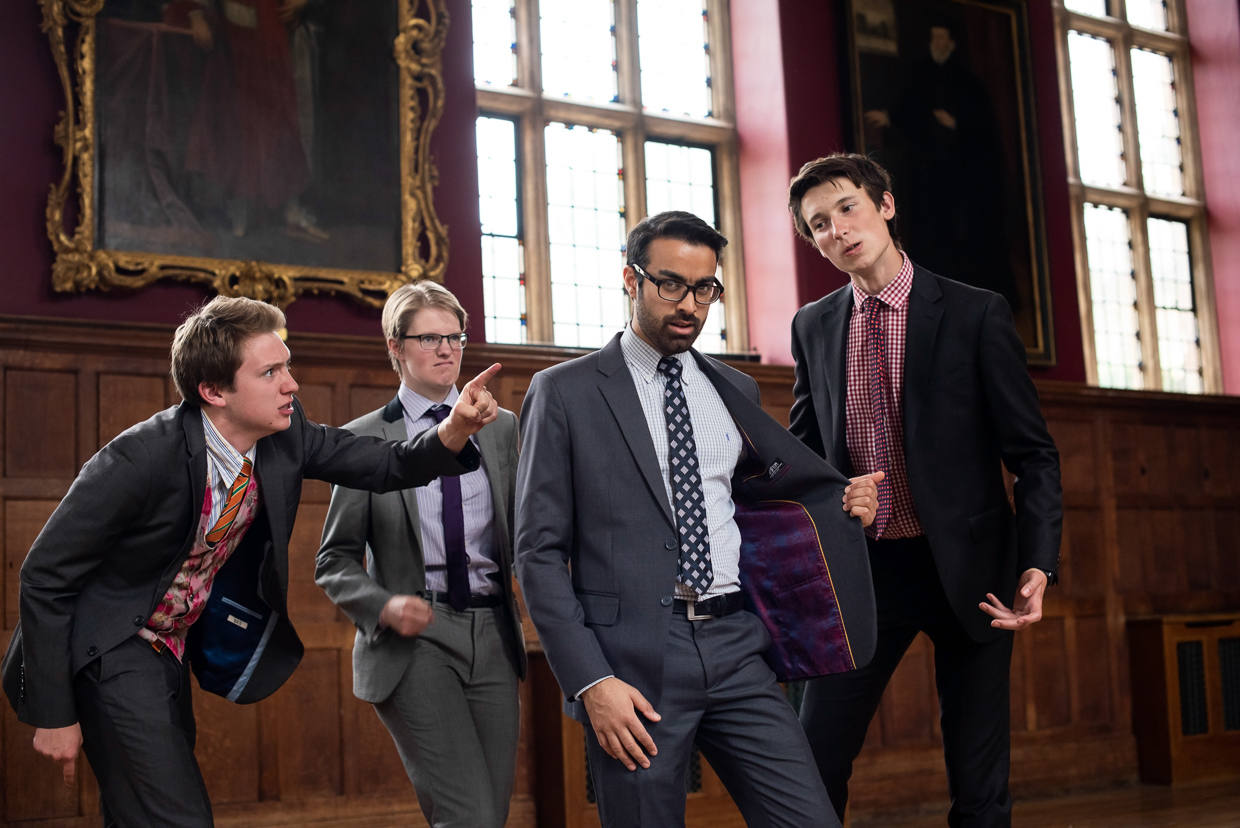 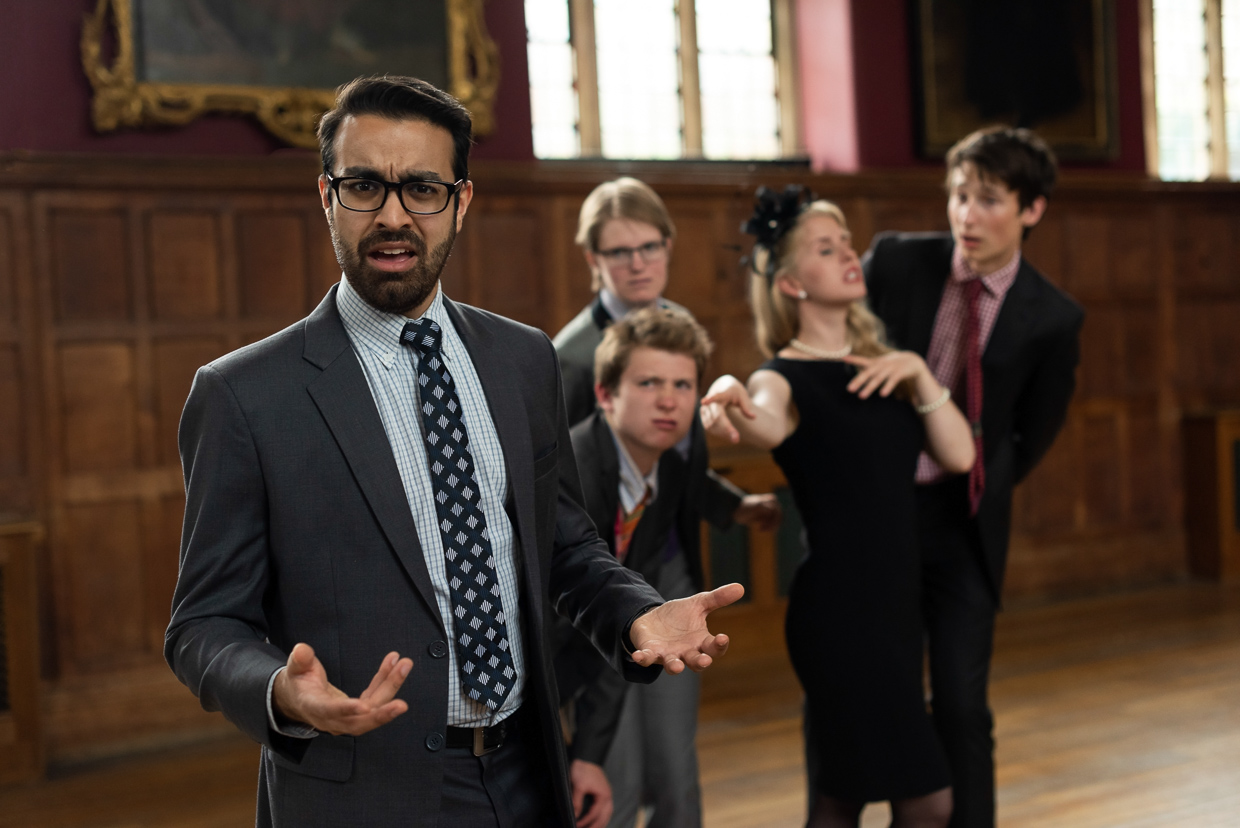 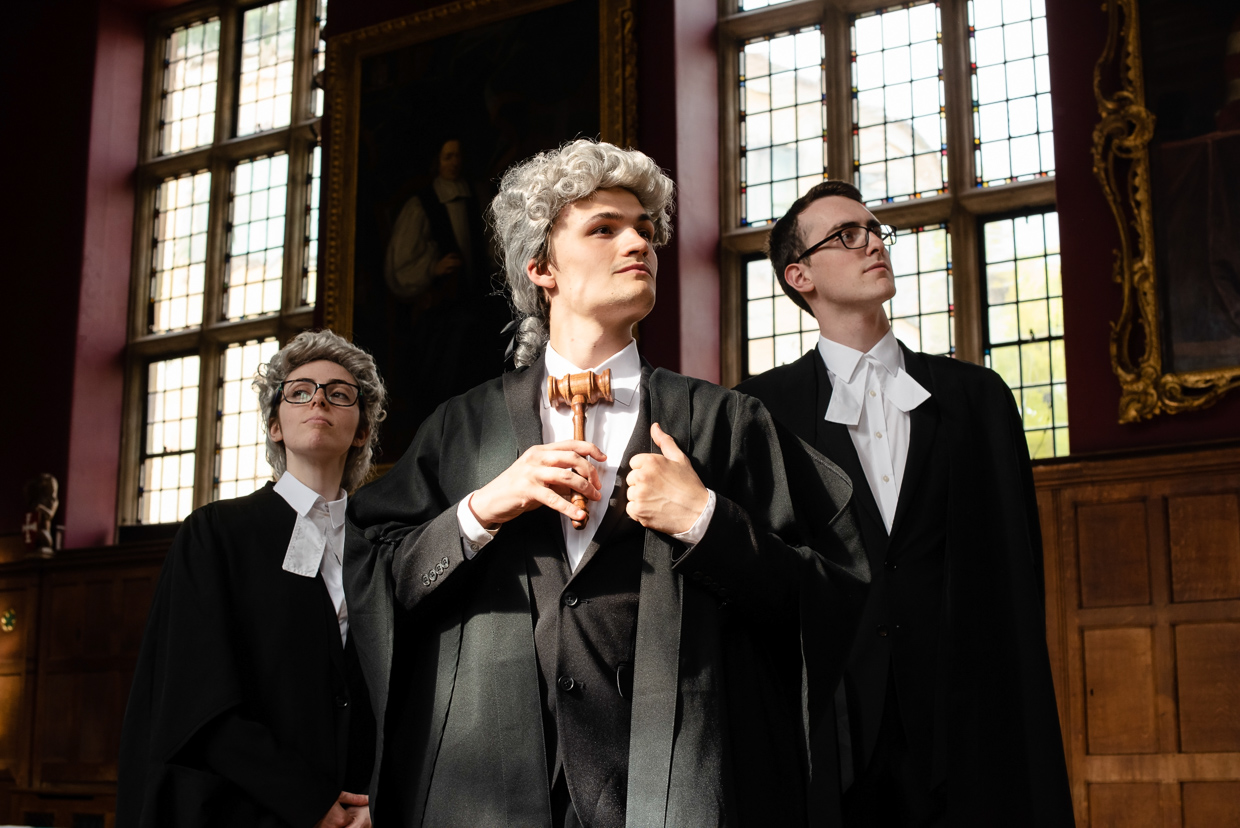 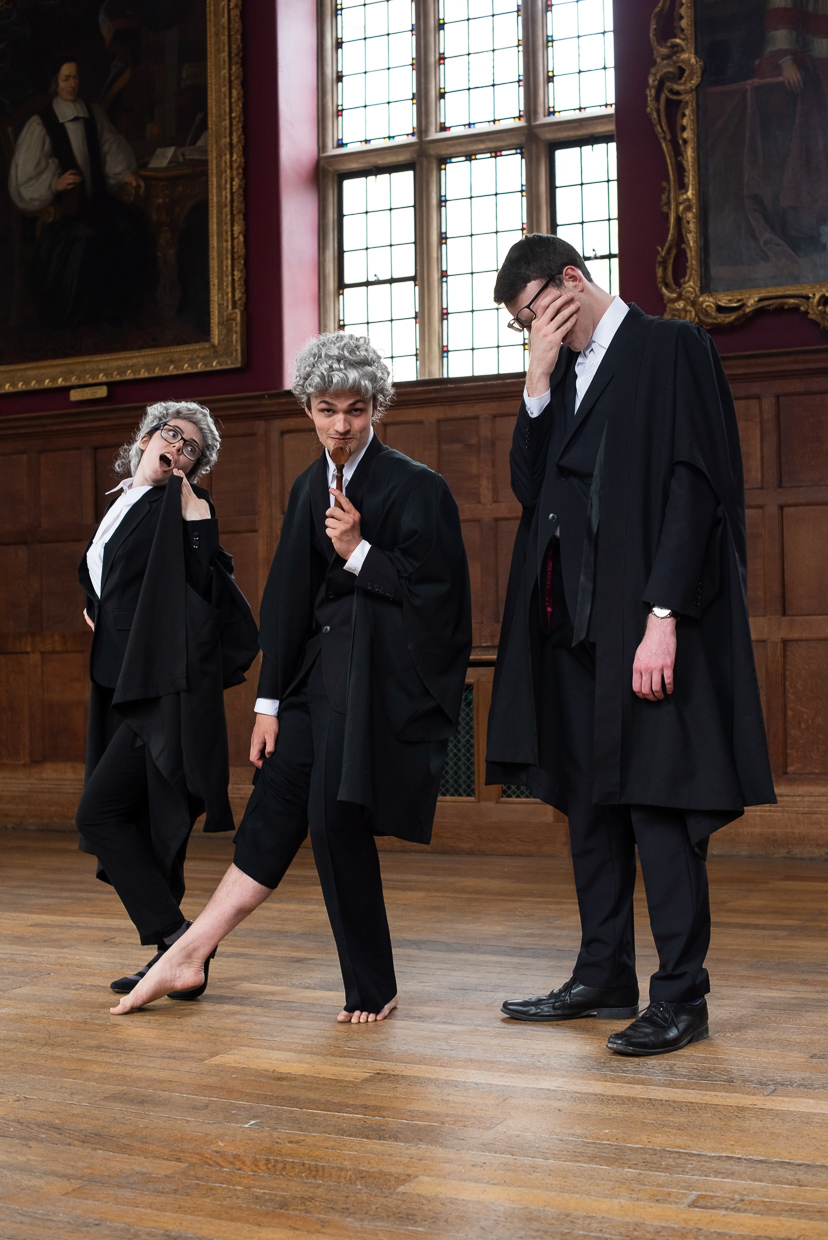 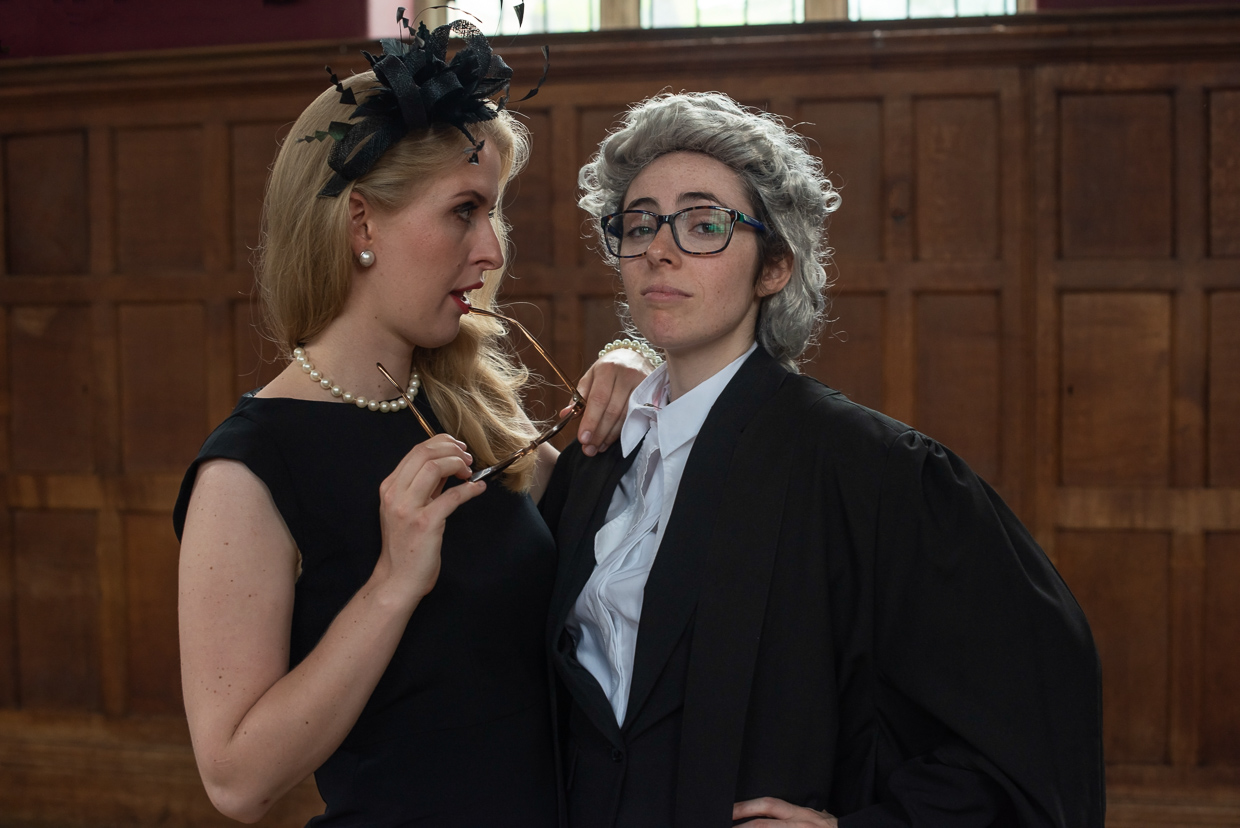 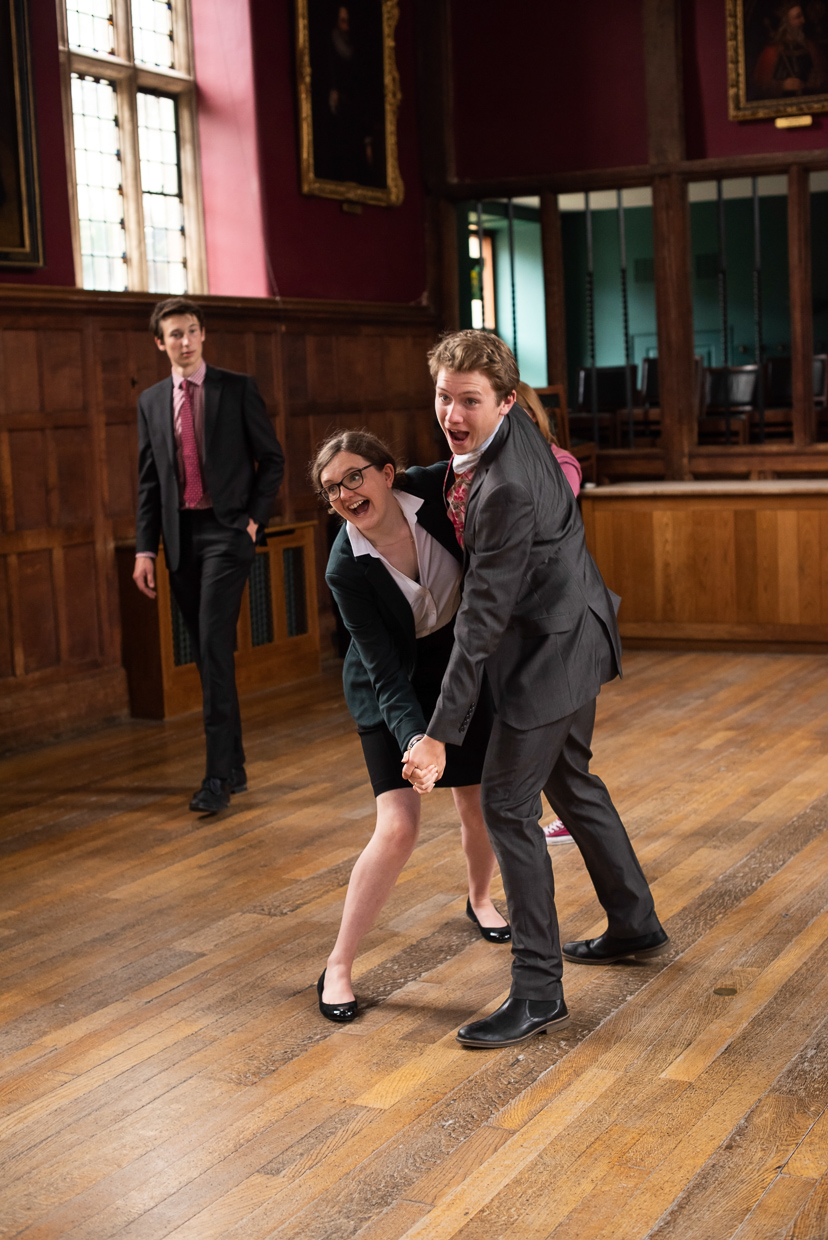 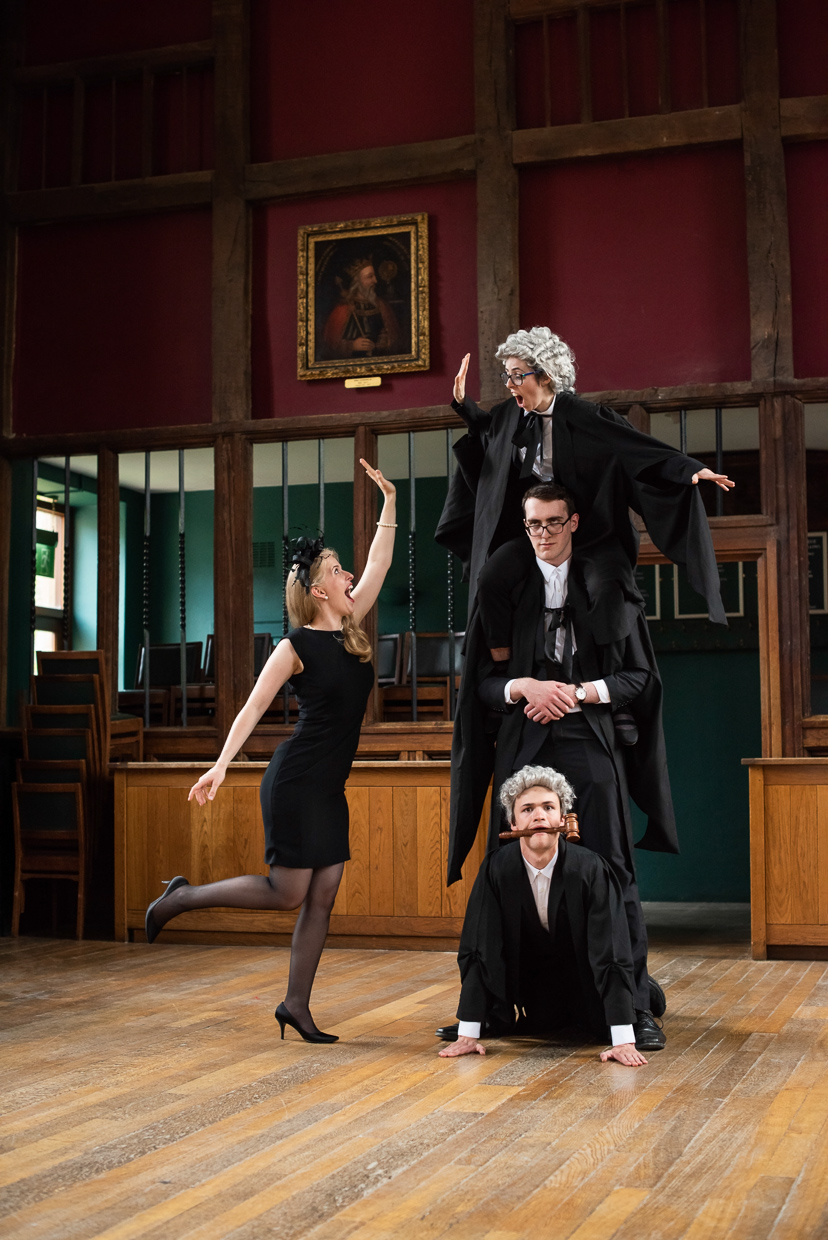 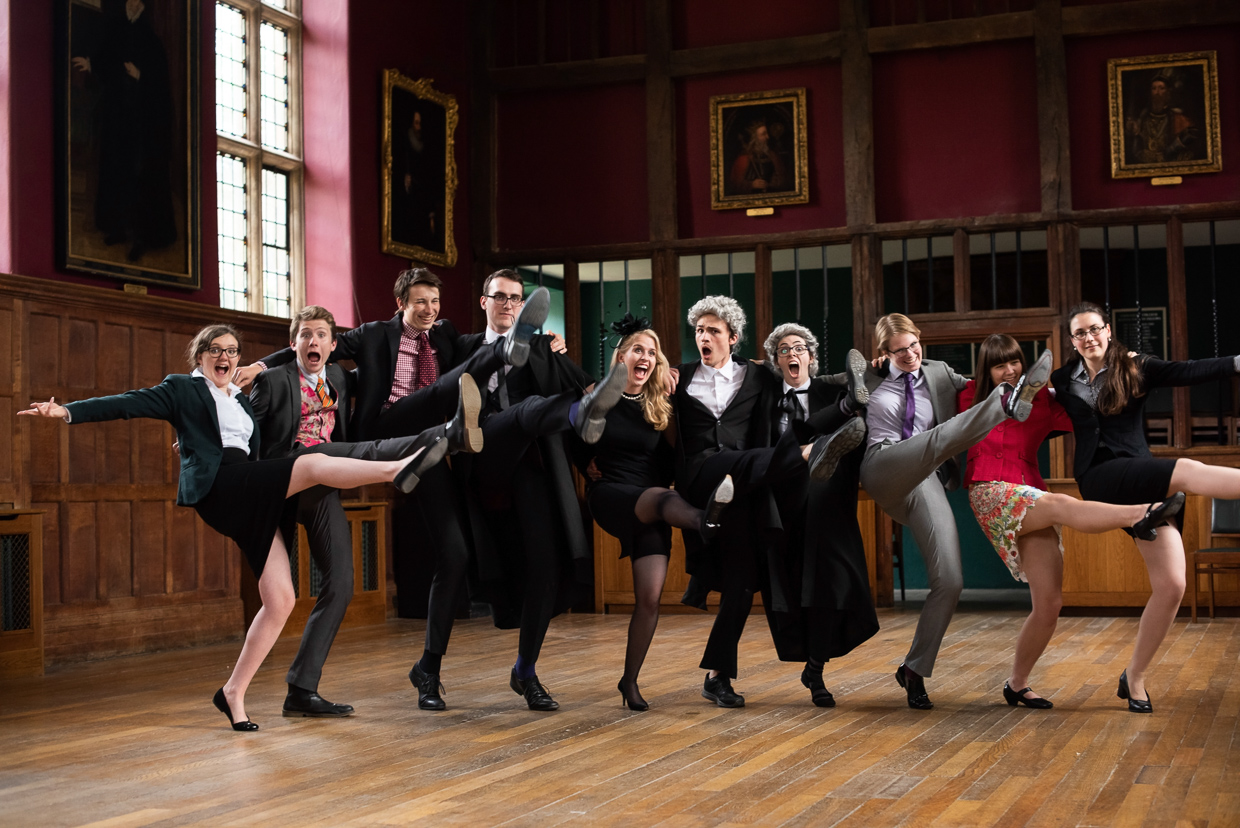