One of the things that I always keep an eye out for are reflections. They can be in windows, mirrors or puddles. This time I had the opportunity to work with another kind of mirroring. I recently got in touch with Stoyana Alexandrova and her twin sister Iliana who was visiting Cambridge this past week. We met up at Darwin College for a photo shoot.

Stoyana had asked me what they should wear so I had suggested that they bring two outfits: one where they looked the same, and one where they looked the opposite. My plan was to both play on the fact that they looked the same, and the good twin/bad twin. To prepare I had googled twin photos online, which mostly turned up baby photos. Not much help there, however, there were a few photos that gave some inspiration. I ended up sketching out a few ideas that we could use as a starting point. In the end there were only a couple of photos that were based on those sketches, but they helped us get started. The first set of shots was mostly about everyone getting to know each other and figuring out what worked.

Here are some of the photos we took, enjoy! 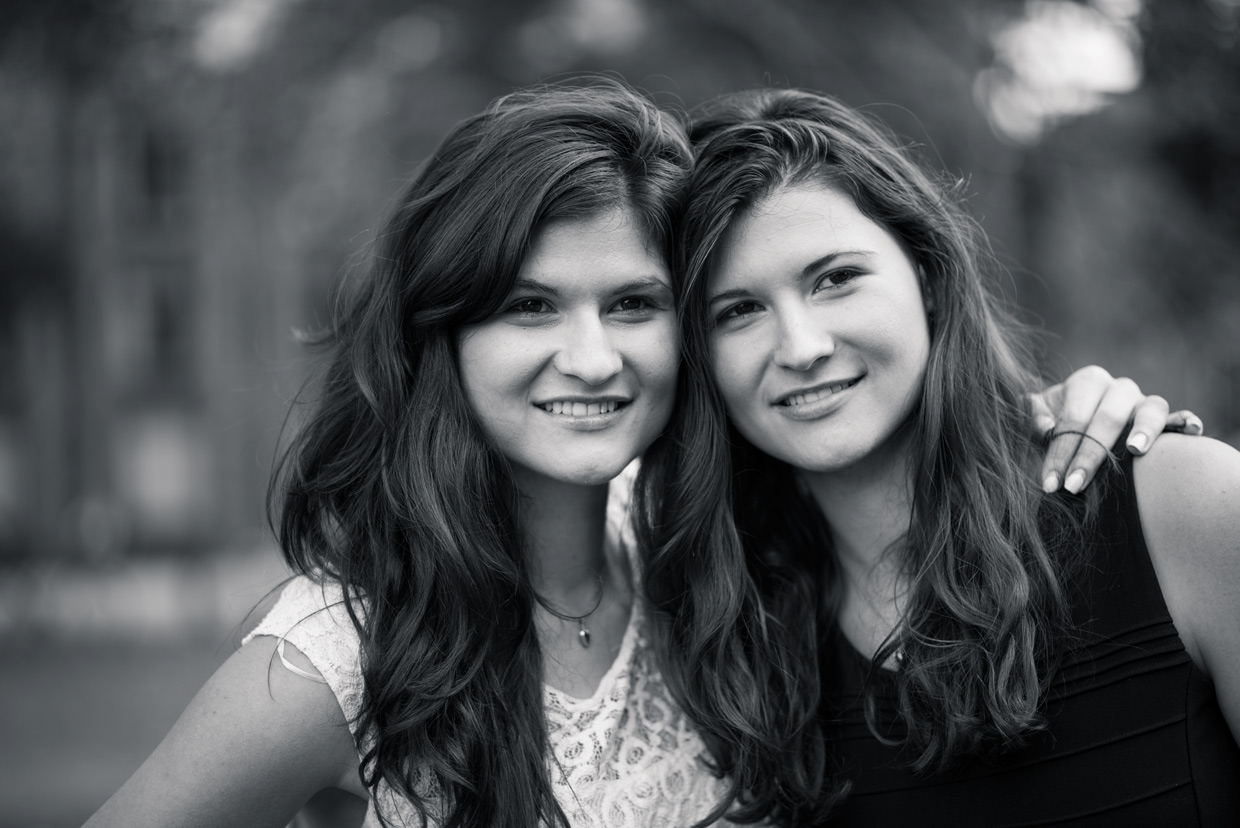 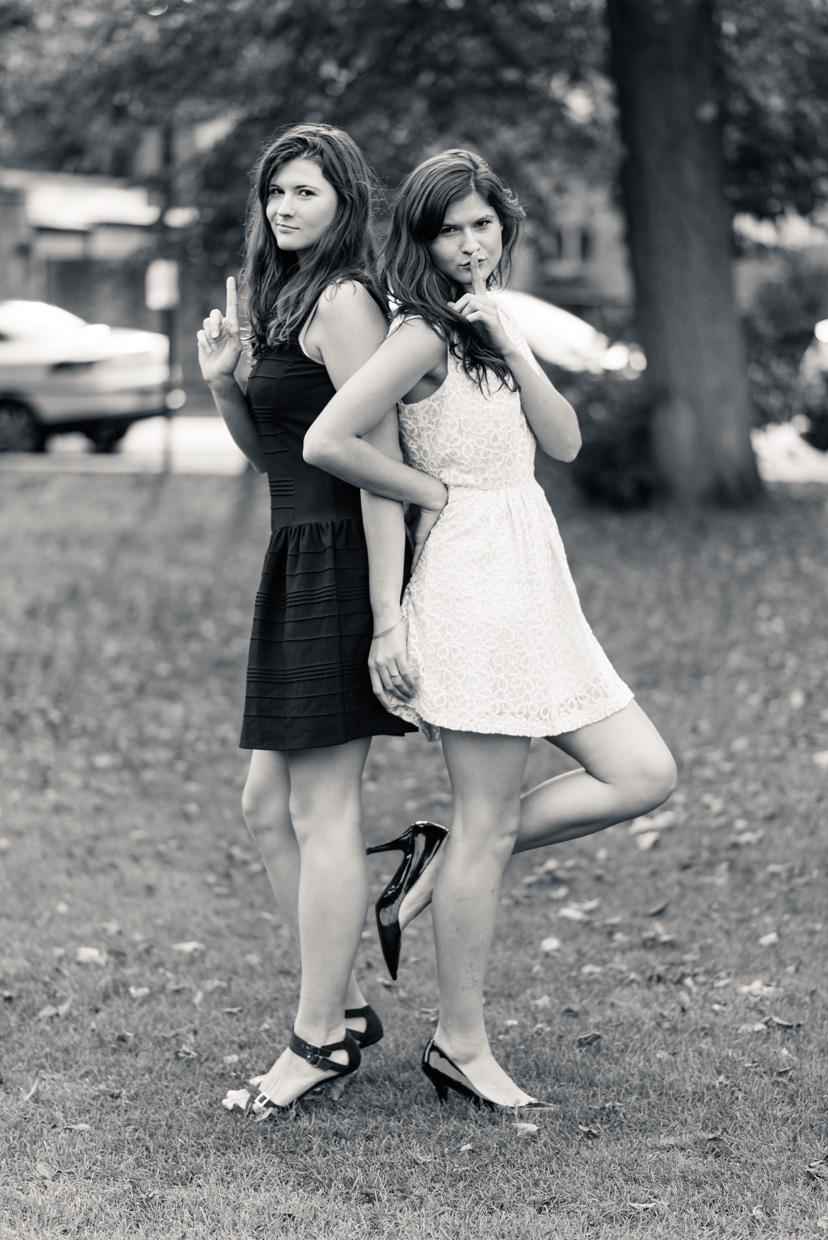 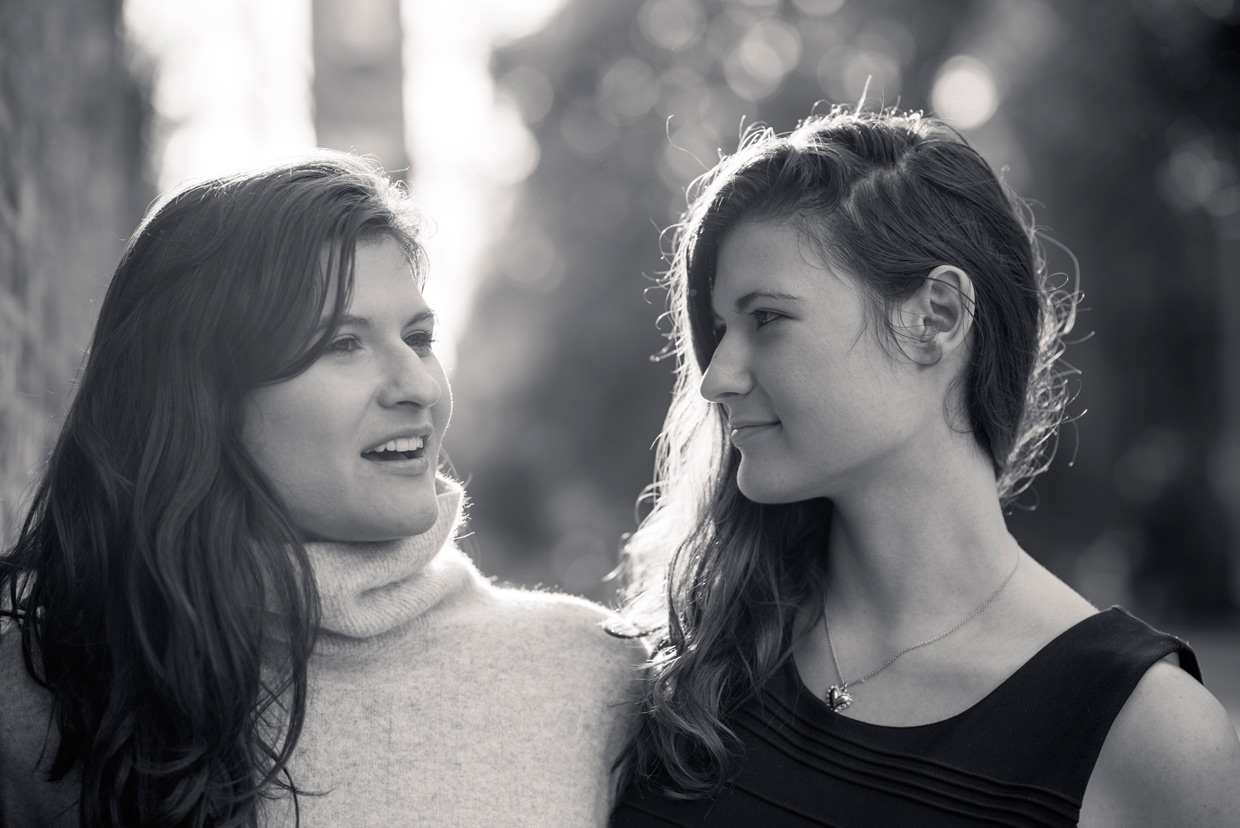 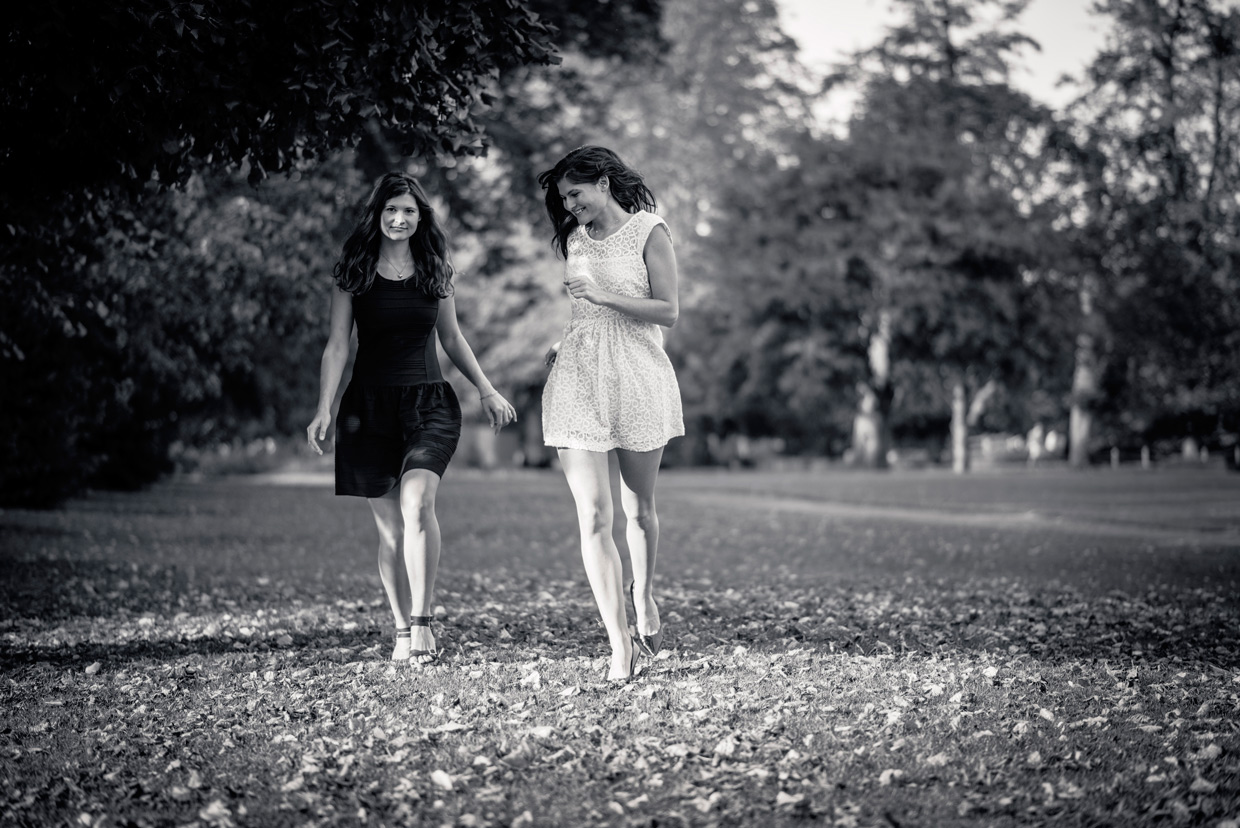 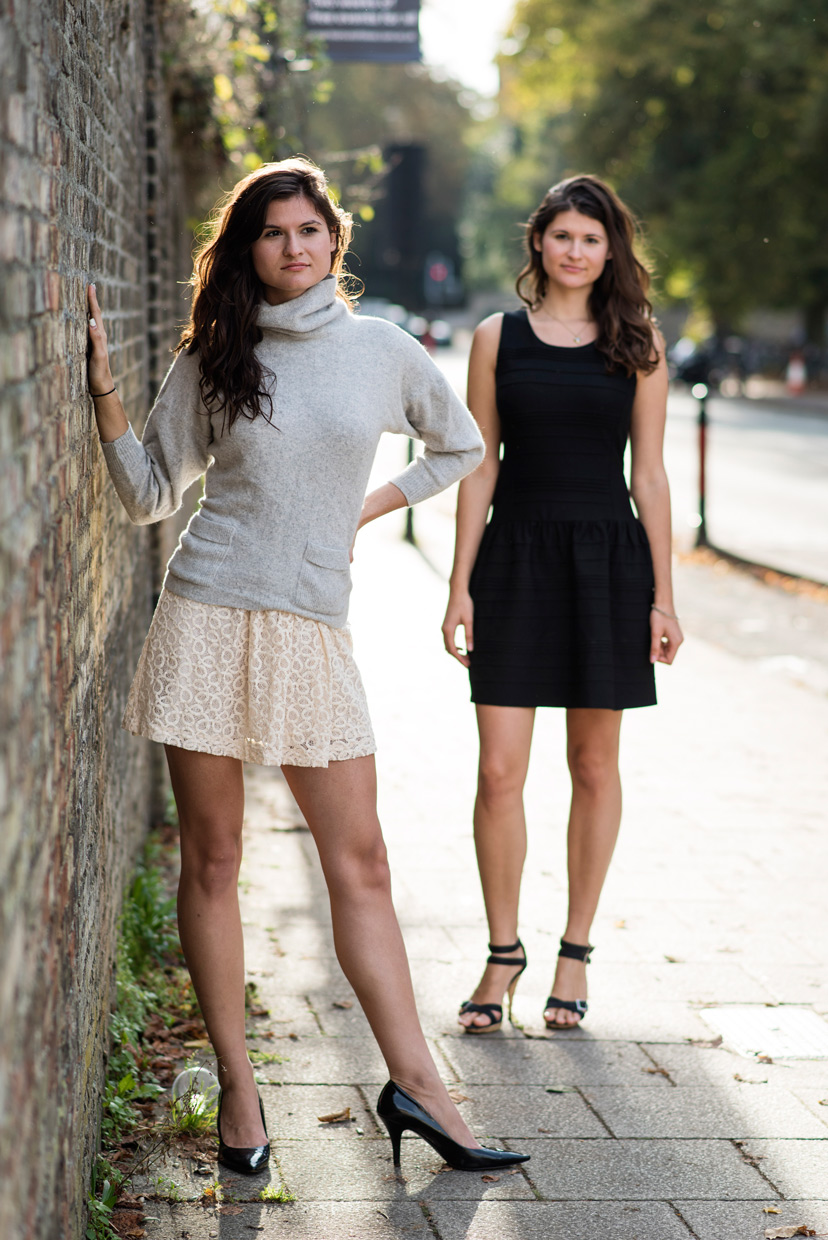 This was a lot of fun and I already have a new idea for another virtual twin photo shoot. But that is for another day.