The Lake District is considered by many to be one of the most scenic places in England with its mountains, valleys and lakes. There are even a few who have written some poetry inspired by it, however, I will spare you any such attempts. Instead I present some of the photos from my trip there with Zuzana, Martin and Sanne.

We were walking into the thick layers of clouds as we gained altitude. The visibility was very limited, and a few times we got out of sight of each other. Funnily enough there was always phone coverage on the mountain. “Hej Martin, where did you go?” “We are just ahead of you.” “Oh…” I had turned my GPS tracking on and it told me we were walking at a pace of 2-3 km/h.  There were three main peaks we were supposed to cross, but on the way we encountered a string of false peaks, the next a little bit higher than the previous one, and always hidden in the clouds. As we were stopping for lunch the clouds cleared somewhat and we could see a bit of the ridge on the other side of the valley to our right.

After lunch we continued towards Fairfield Peak and soon our path was shrouded in clouds again.

As we made our way down from the peak the clouds suddenly scattered and we got a look at the view for the first time. We could see what we believed was the ridge we had walked with all the different peaks lined up one after the other to our right. We knew we were on the right course…

It was not until we started to get closer to the lake that we realised that it was the wrong lake. The zoomed out view of the GPS did not show a U-shape but a straight line. First I thought it had stopped working, but my phone still had some power left. We should have realised it earlier from the position of the sun.

On the second day we did a lighter walk to the east of Coniston Water. It was a forested area with some rolling hills.

And finally a few different photos from the hike… 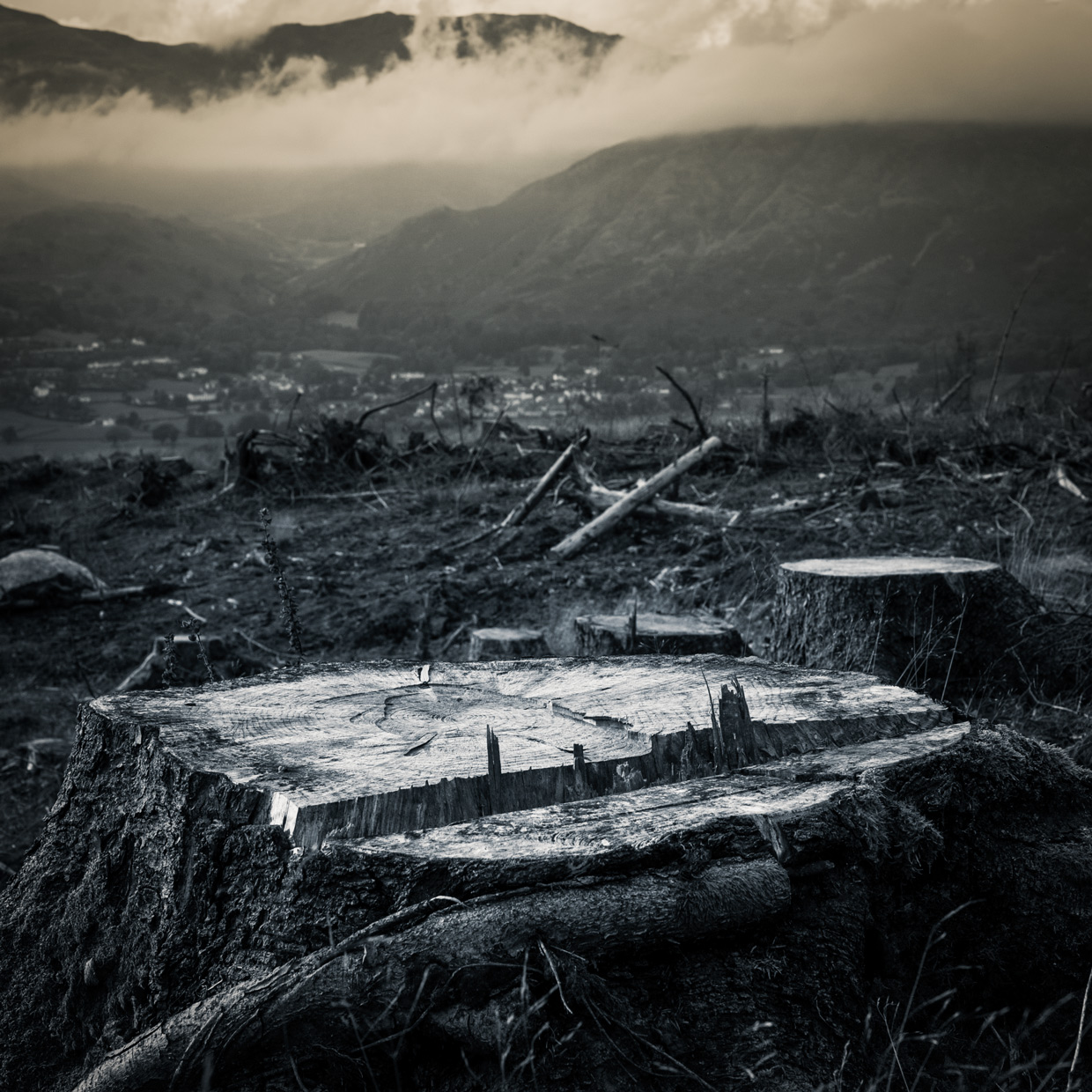 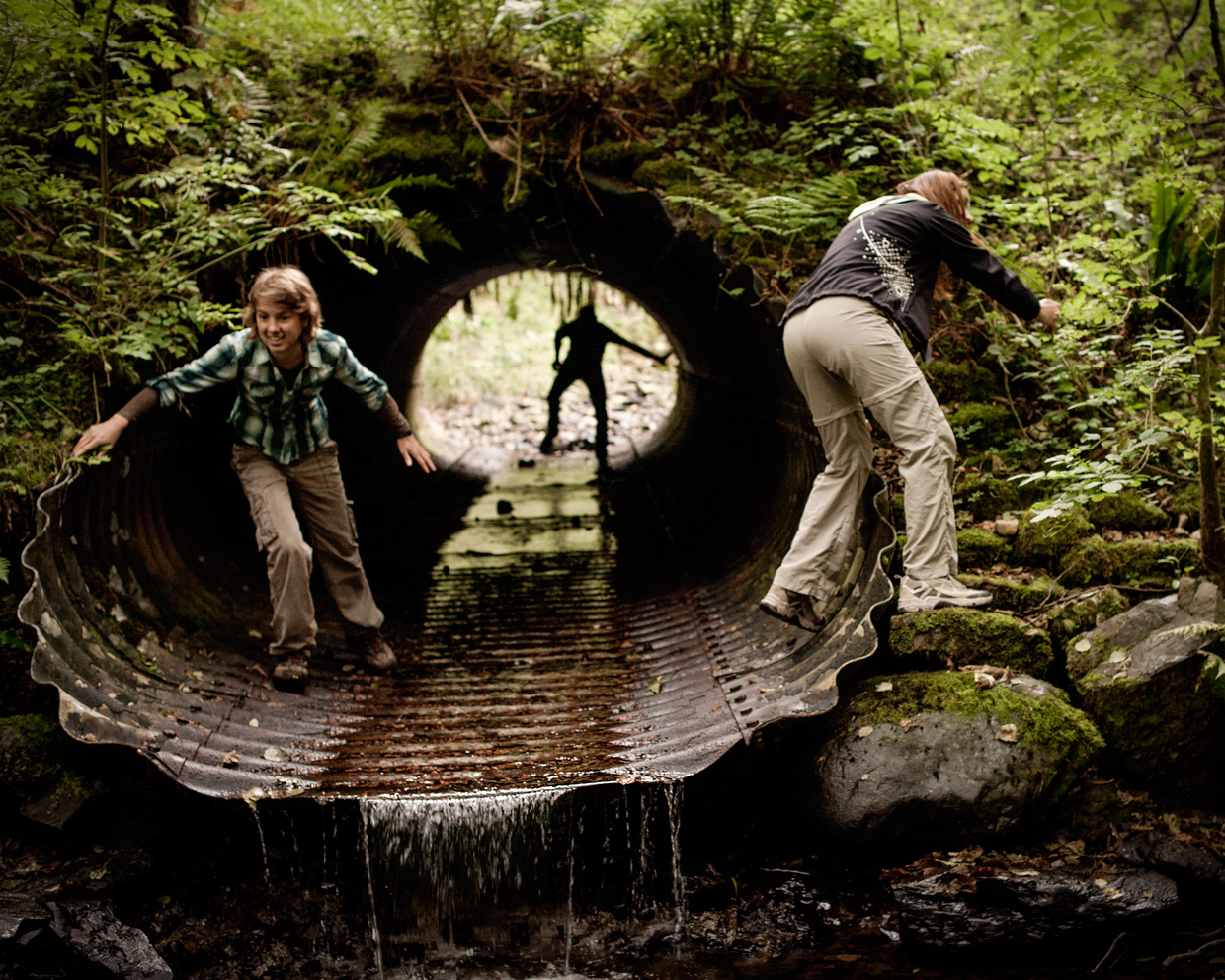 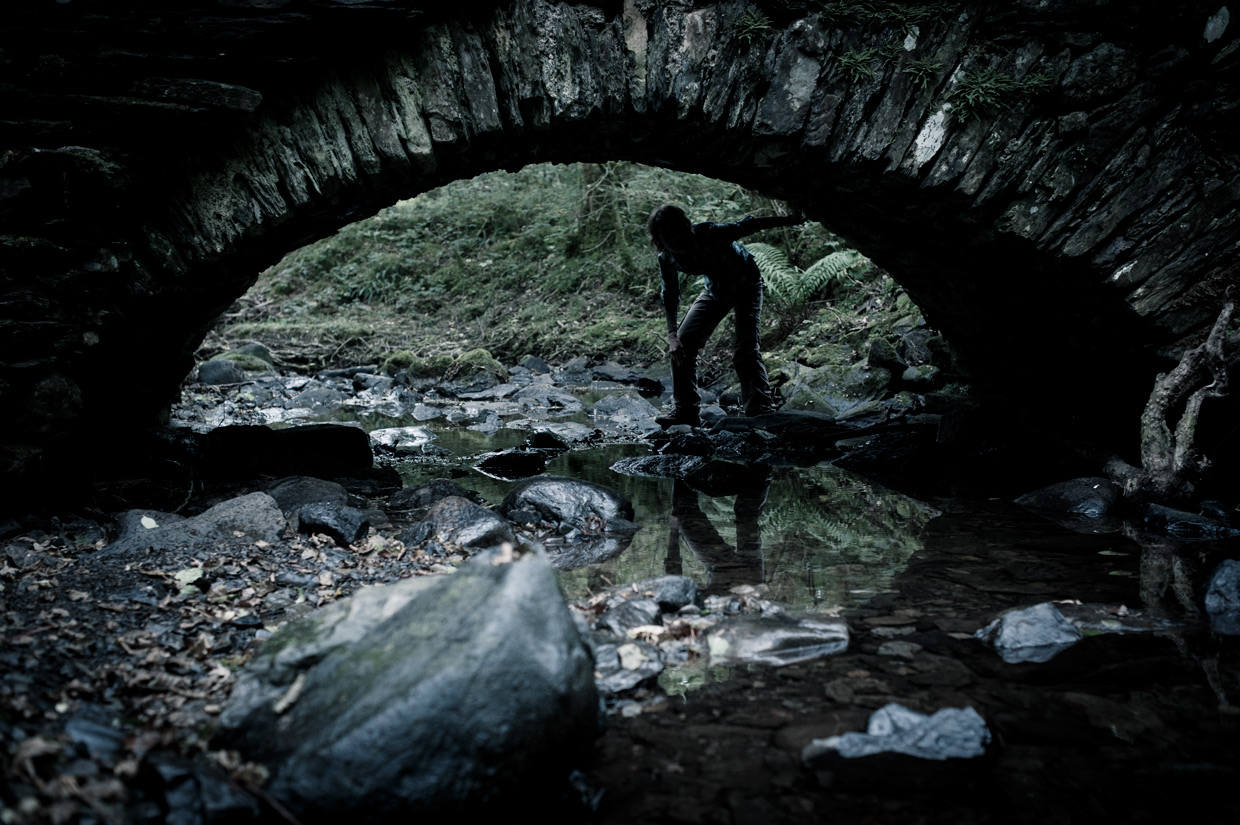 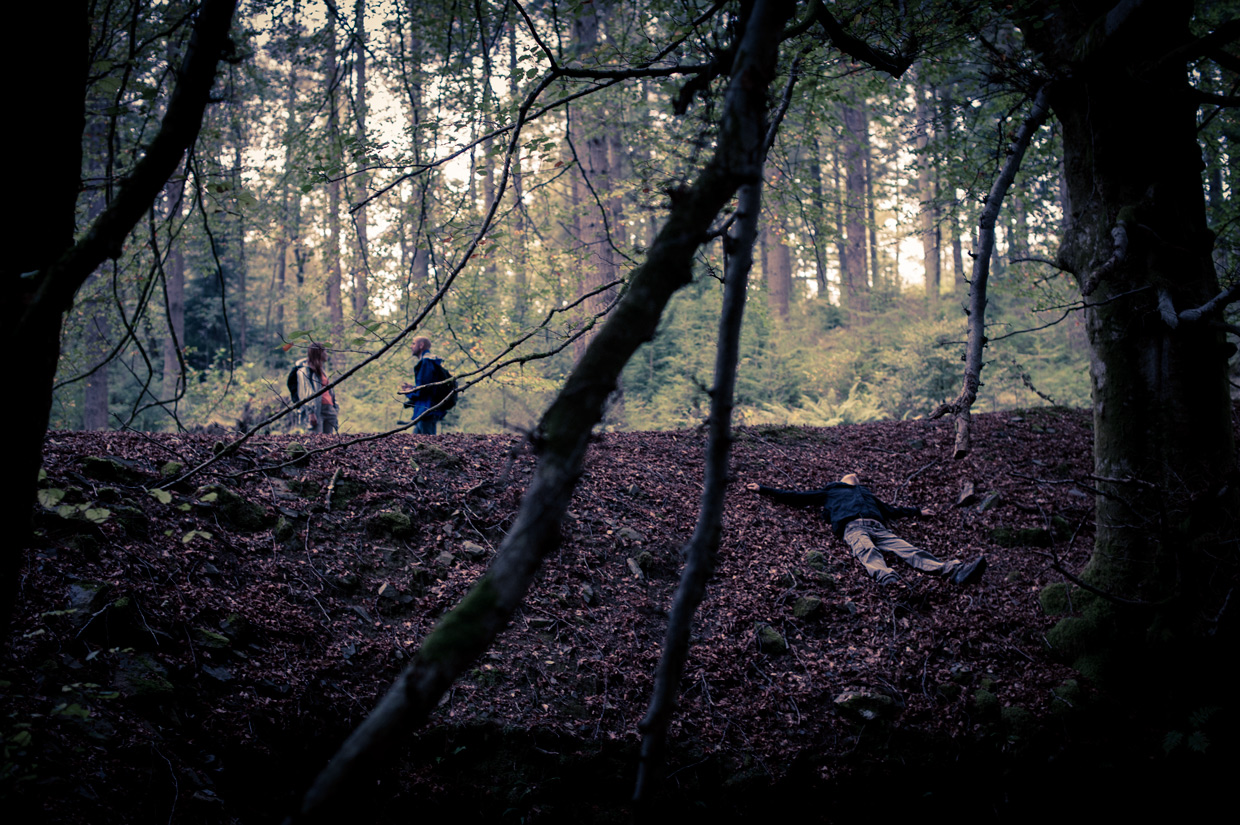