This past weekend we celebrated Valborg in Sweden (Walpurgis Night) by lighting big bonfires. The local traditions might vary a bit, but in Nässjö the local Scout club marched with torches from the city square to the bonfire, accompanied by the Salvation Army’s local brass band. More about that later. A couple of days before my trip, my brother sent a photo of a poster for “Våryra 2017”, an event on the Saturday by the town square in Nässjö, where Lisa Ajax was playing in the town square. The event was advertised using one of the photos from the photoshoot I did with her back in December. I got in touch with her team, and told them I would be in Nässjö and that it would be fun to photograph her performance, and that was how I ended up shooting on stage. It was great fun, and she drew a big crowd.

Sunday was Valborg, and I was woken up at 7:00 by Little sister and her friend who were playing in the living room. I was really sleepy, but they were having too much fun for me to tell them to stop. Instead I got up and started going through Saturday’s photos. We made a Frozen music video back in 2016 with Middle Sister, and the other girls wanted to do a new one, so we decided to do Vaiana video. In the photo below little sister is putting together a magical medallion to wear for the video.

The Vaiana music video is at the bottom of this blog post. 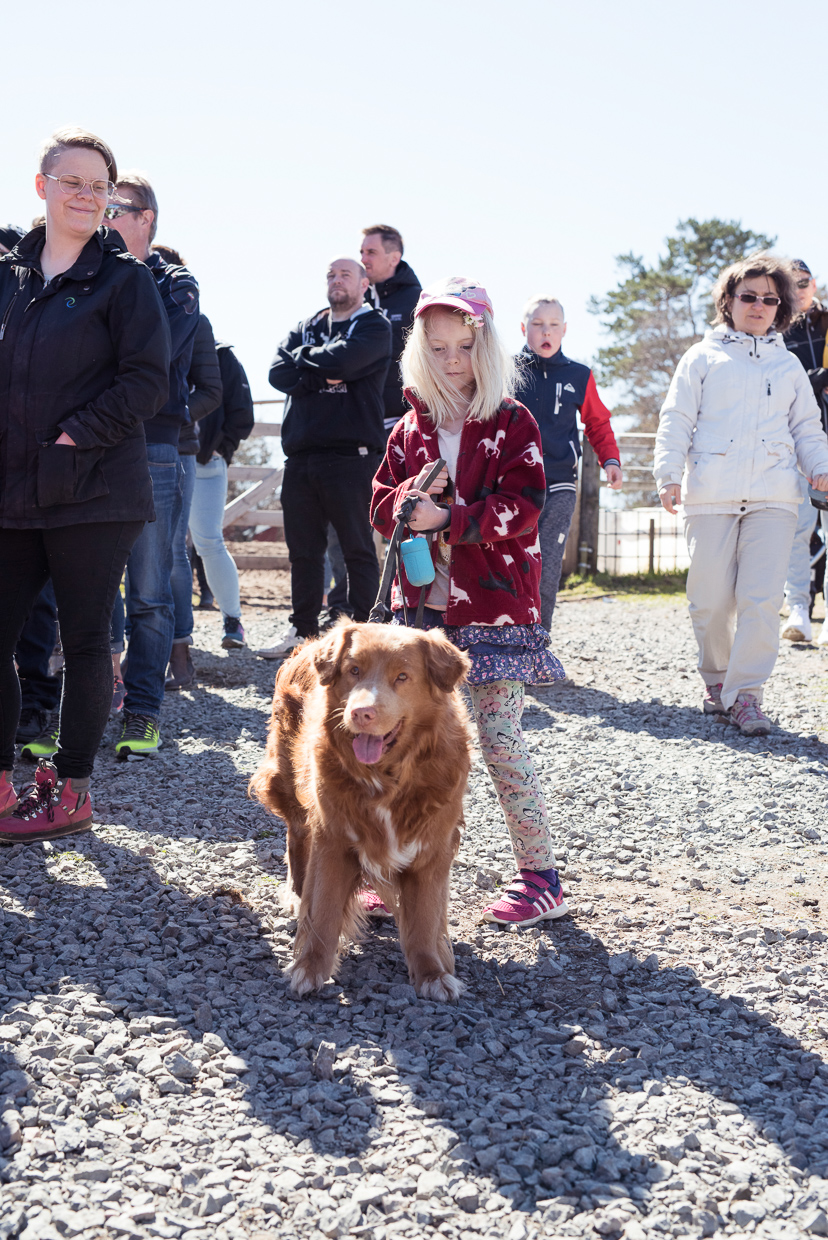 Here is the Vaiana music video that we made:

As always a lot of fun to visit my brother and his family!