Yesterday I photographed the rehearsal of the ADC dance show Evolution. The show is produced by Tania Clarke, and showcases many of Cambridge’s dance talents. The Homerton dance studio is about as far away as you can get from where I live and the weather forecast had predicted rain, and in truth the skies opened shortly after I left home, and subsided as I arrived. Luckily my backpack kept my gear dry.

With me I had my 35 mm and my 50 mm lenses. This gave me some versatility depending on how big the space would be. I also had brought my flashes with me, but they remained in the backpack. We were on a tight schedule so most of the dance groups only had 20 minutes, a few had 40 minutes. Each dance routine was done twice with a quick chat in between. One of the great things about this rehearsal was that despite the tight schedule there were more opportunities for me to chat with the dancers, as there were lots of little breaks. So hopefully there should be some more dance photo shoots coming…

Before arriving I had received a schedule with the different dance groups, so I knew there were 23 items on the agenda, a bit over 5 hours. To make sure I would have enough space on my camera for all groups I budgeted 50 photos per group, and even went back and deleted a few bad photos to stay within the limit, something I would not normally do. The thing is that I need to leisurely burn photos to get into the flow — get an impulse *click* — otherwise I start to overthink things. Part way through I came across Real Human Beings and got trigger happy… Whoops! Luckily my memory cards lasted the entire day. 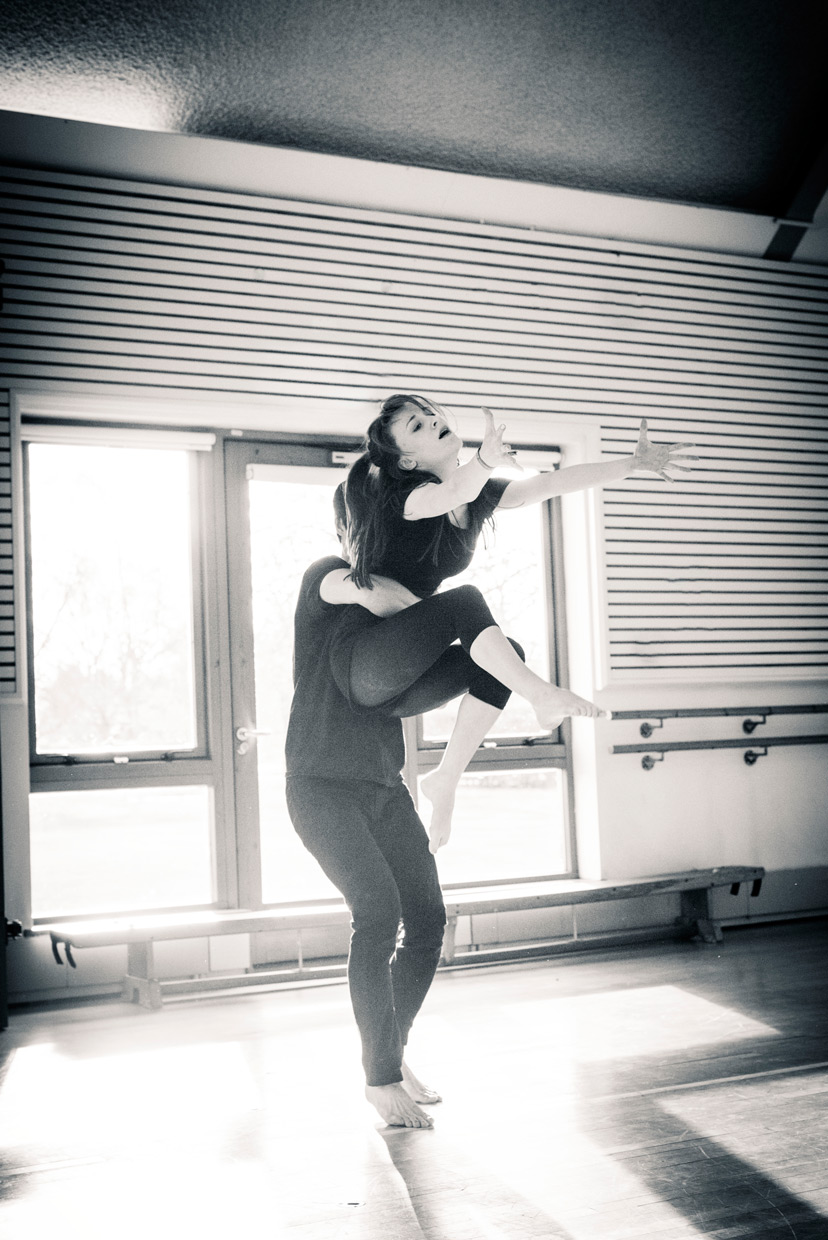 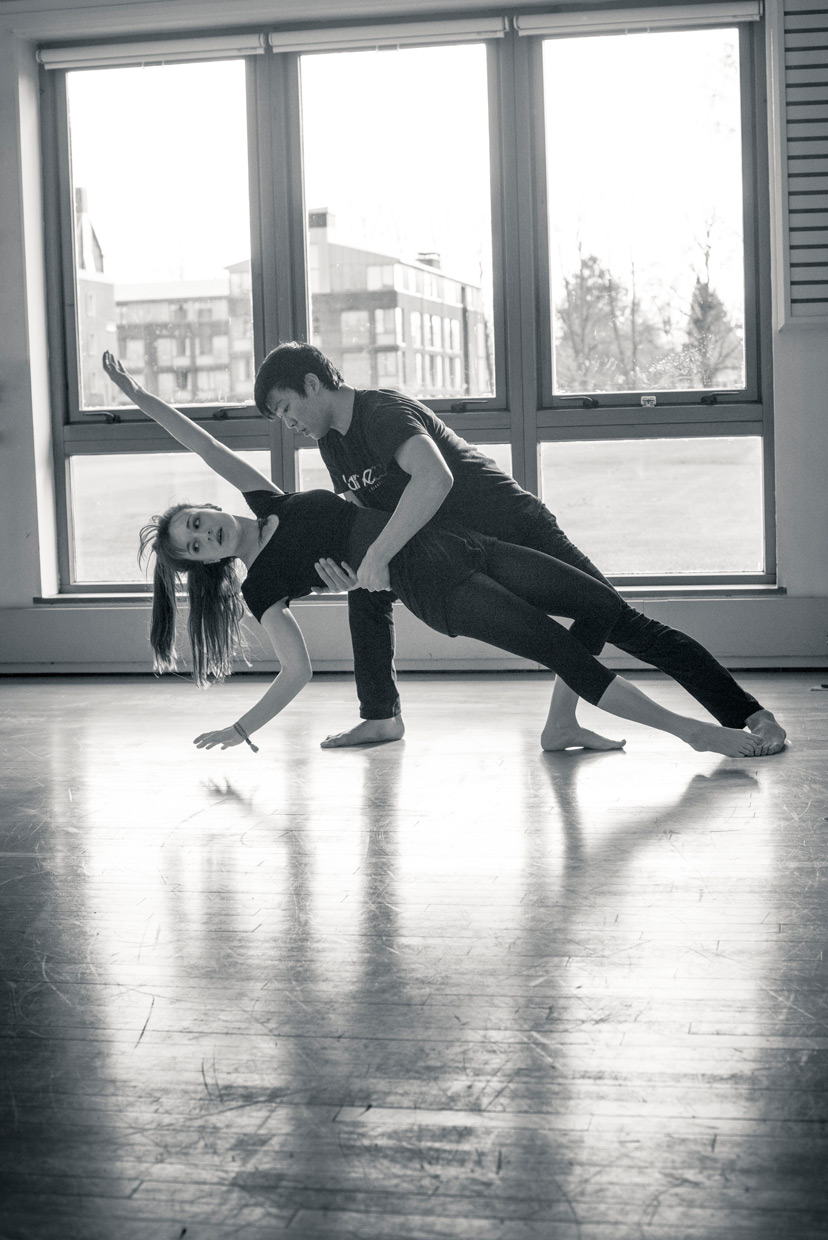 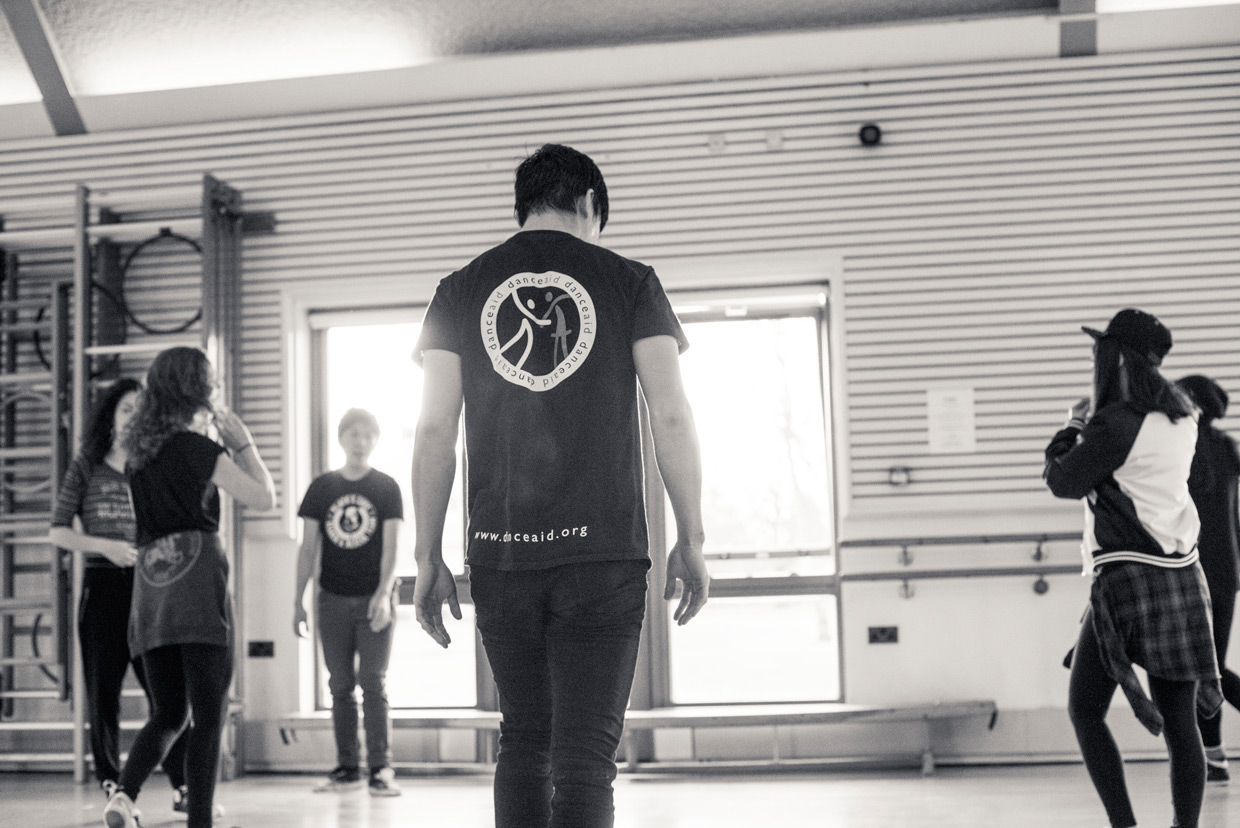 I hope you liked this quick glimpse from the rehearsal. The show premieres on January 20th (2015), you can find the tickets here. Go check it out, there are some really amazing dance numbers! I plan on photographing the dress rehearsal also, so stay tuned.

Update: You can find all blog posts on this page.