In this blog post I bring you another theatre play. Hannah Calascione asked if I wanted to photograph the dress rehearsal of All My Sons by Arthur Miller, to which, as you might gather by the existence of this post, I said yes. I ended up shooting both at the tech rehearsal and the dress rehearsal, although to be completely honest from the tech I mostly got shots of the actors goofing around in the dressing room. They are a really fun crowd! Those photos are at the end. If you have not seen the play already, then go check it out. It is playing at the ADC Theatre 14-18 October 2014. You can read the Varsity preview and their review here (where it got 4.5/5 stars). 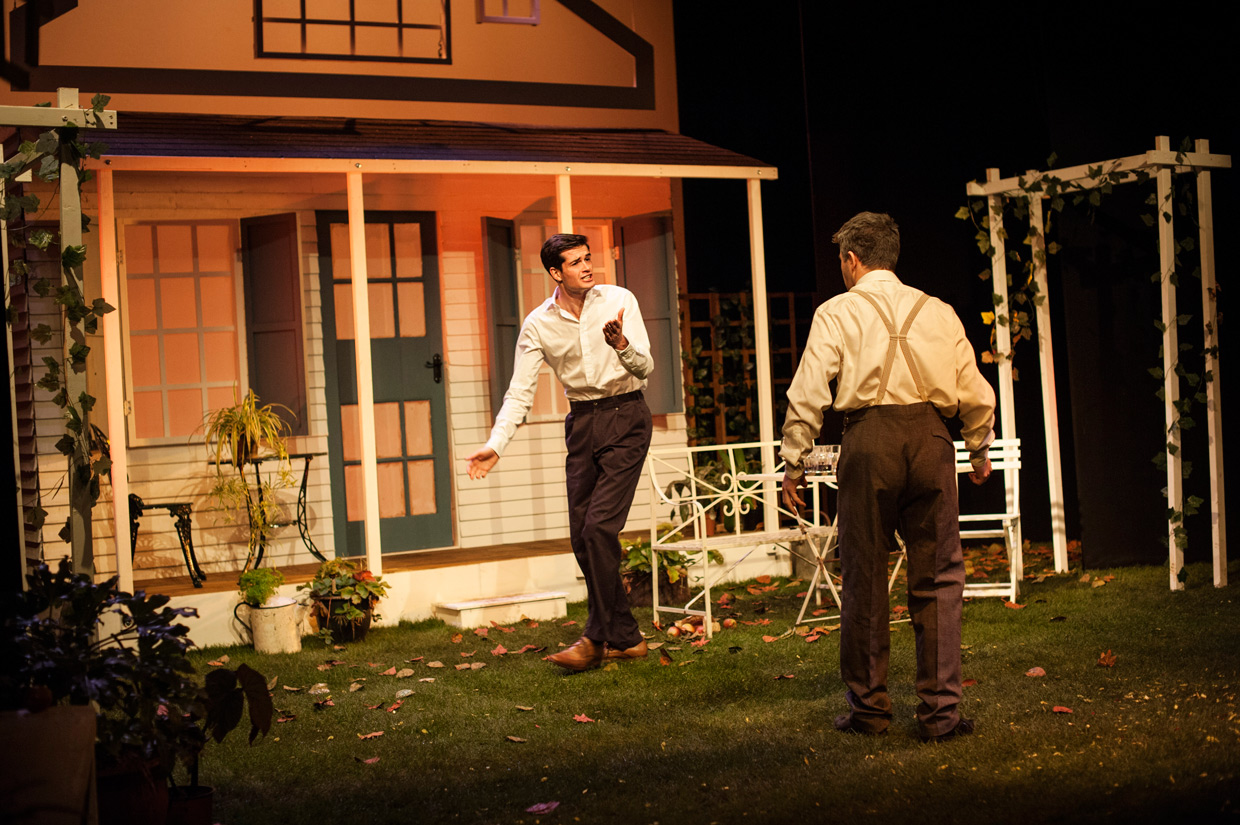 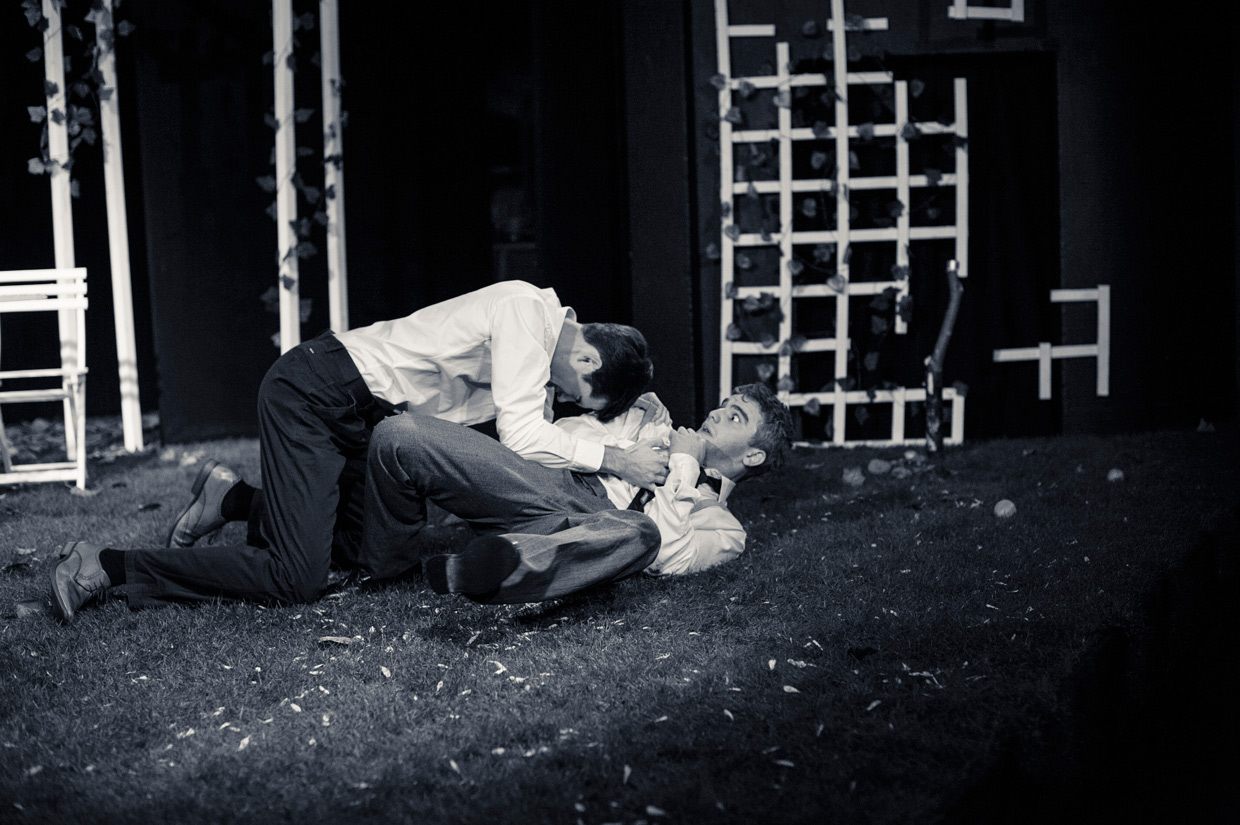 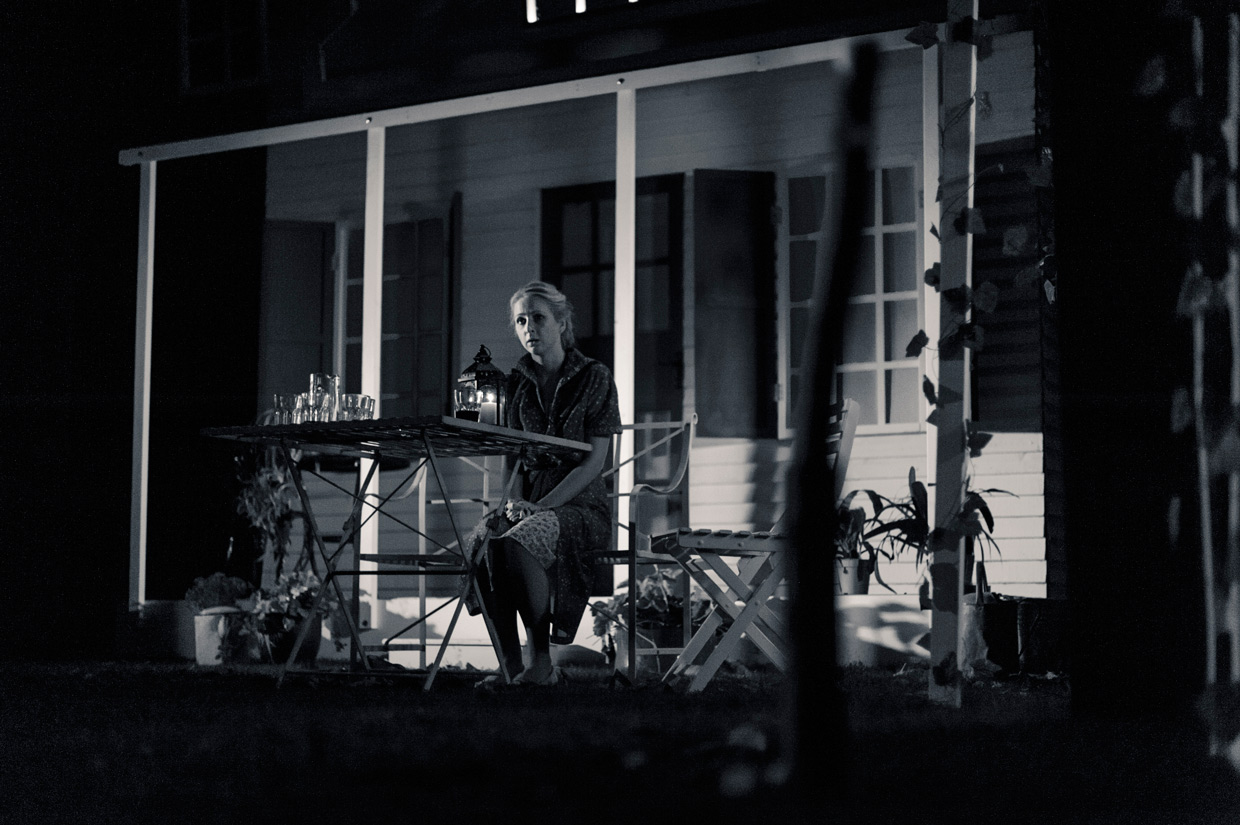 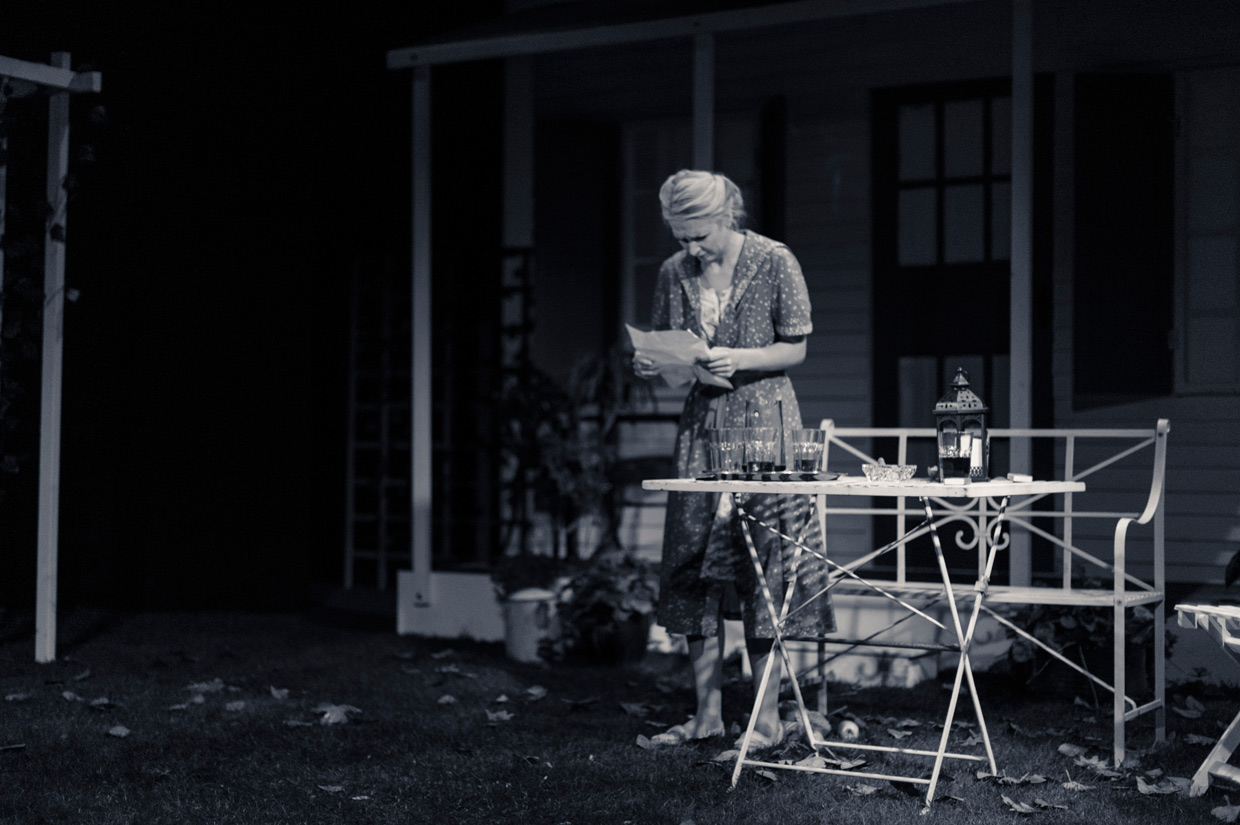 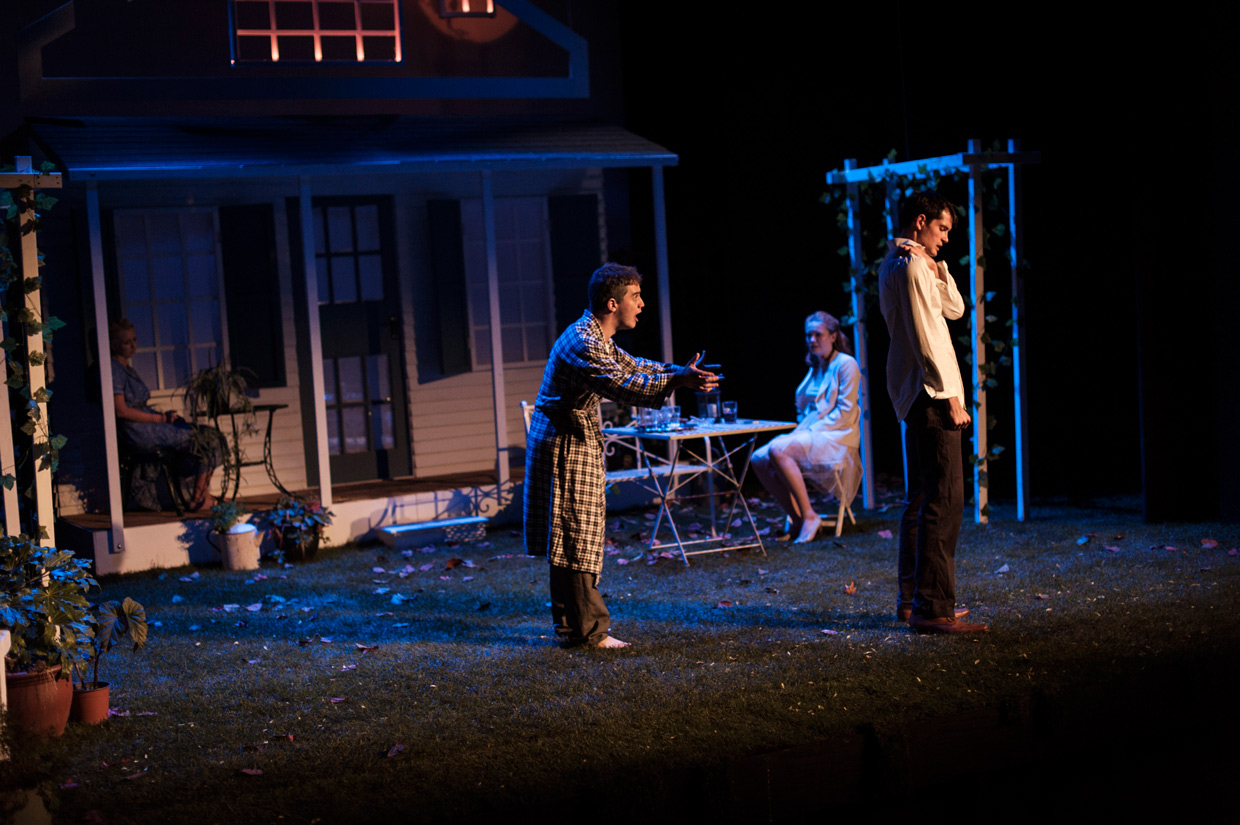 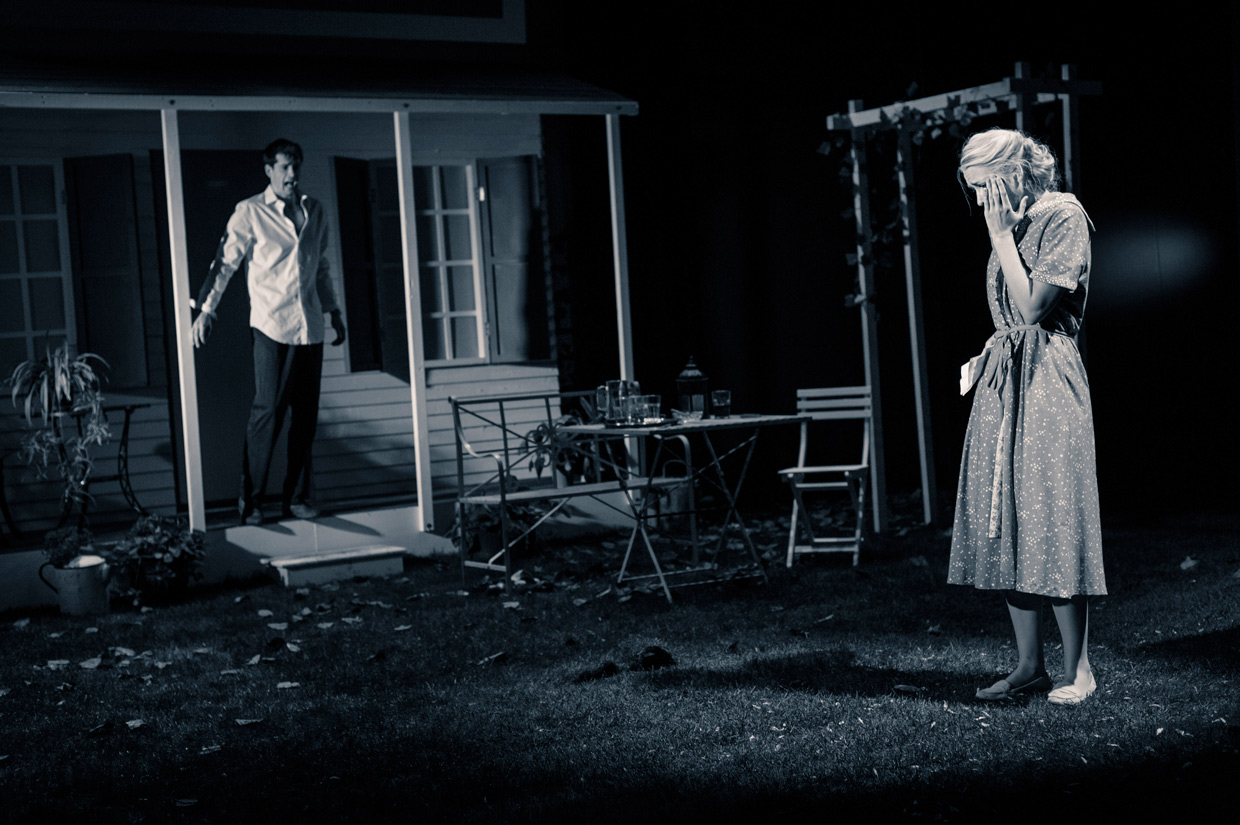 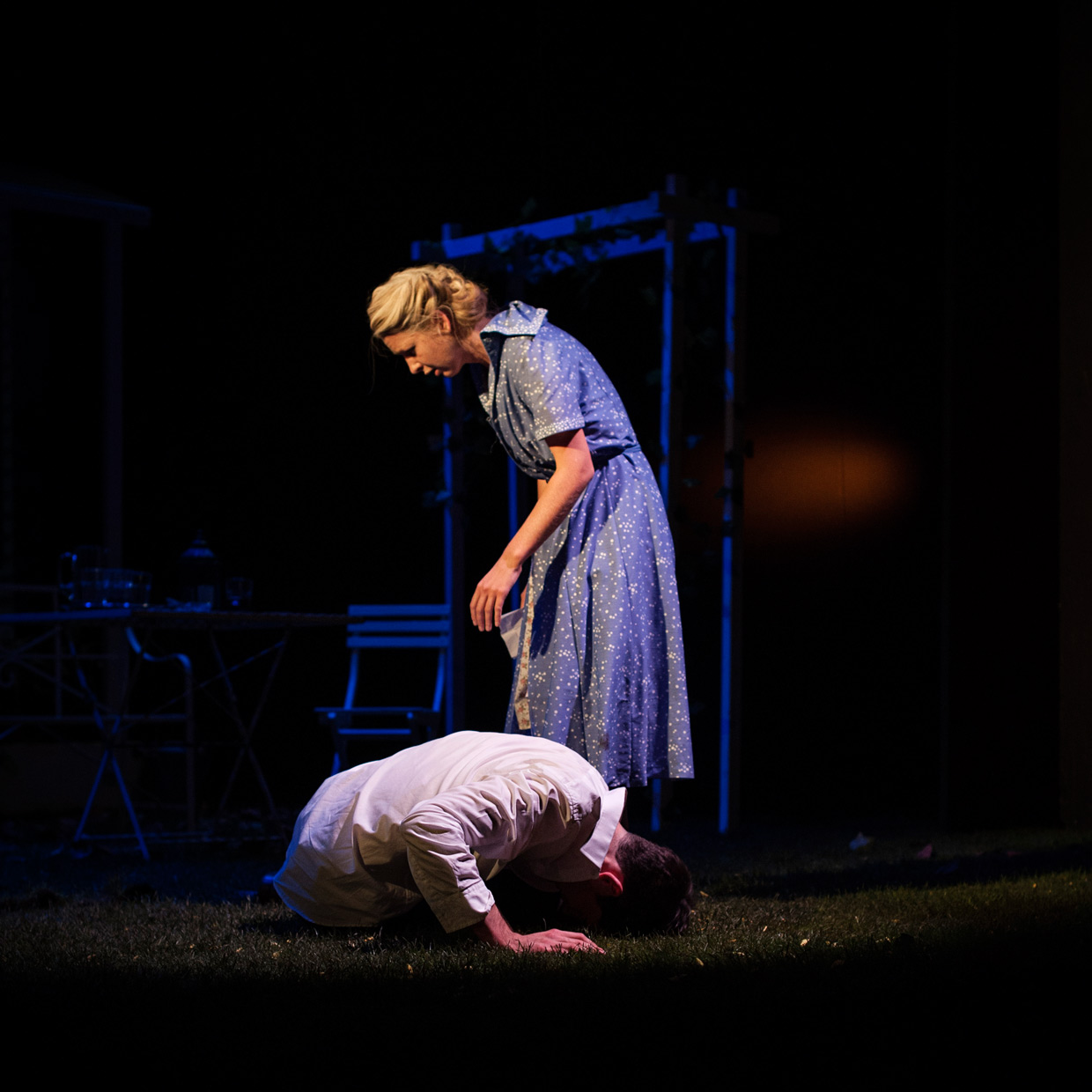 It is not a play with a happy ending. Let me instead end with some photos from the actors’ dressing room prior to the tech rehearsal.

For the tech rehearsal I had brought two cameras with me. Since I only have prime lenses, and switching takes a bit of time, I figured two cameras might be a poor man’s zoom. I would not recommend it. It was quite cumbersome to have two cameras dangling around my neck, and after a few hours it started getting painful. My back still hurts today. I had brought a 35 mm and an 80 mm lens with me. Turns out my favourite focal length for photographing at the ADC theatre is 50 mm. So at least I learned that lesson. For the dress rehearsal I only brought one camera and the trusted 50 mm lens. Oh, and you look quite silly with two cameras around your neck. I prefer to have only one camera, and be more mobile.

This post got really photo heavy. I hope you enjoyed the pictures, and if you have a chance, go and see the show! It is really good! You can find a list of my theatre related blog posts here.