While we are on the topic of dress rehearsals. Here are a few shots from the Spelling Bee. Gabbie Bird who produces the play contacted me a few months back. Fast forward to this evening, and I was shooting parts of their dress rehearsal. Due to time constraints it was not the full play, but we got a few nice shots. If you are curious read The Cambridge Student’s review of the show. 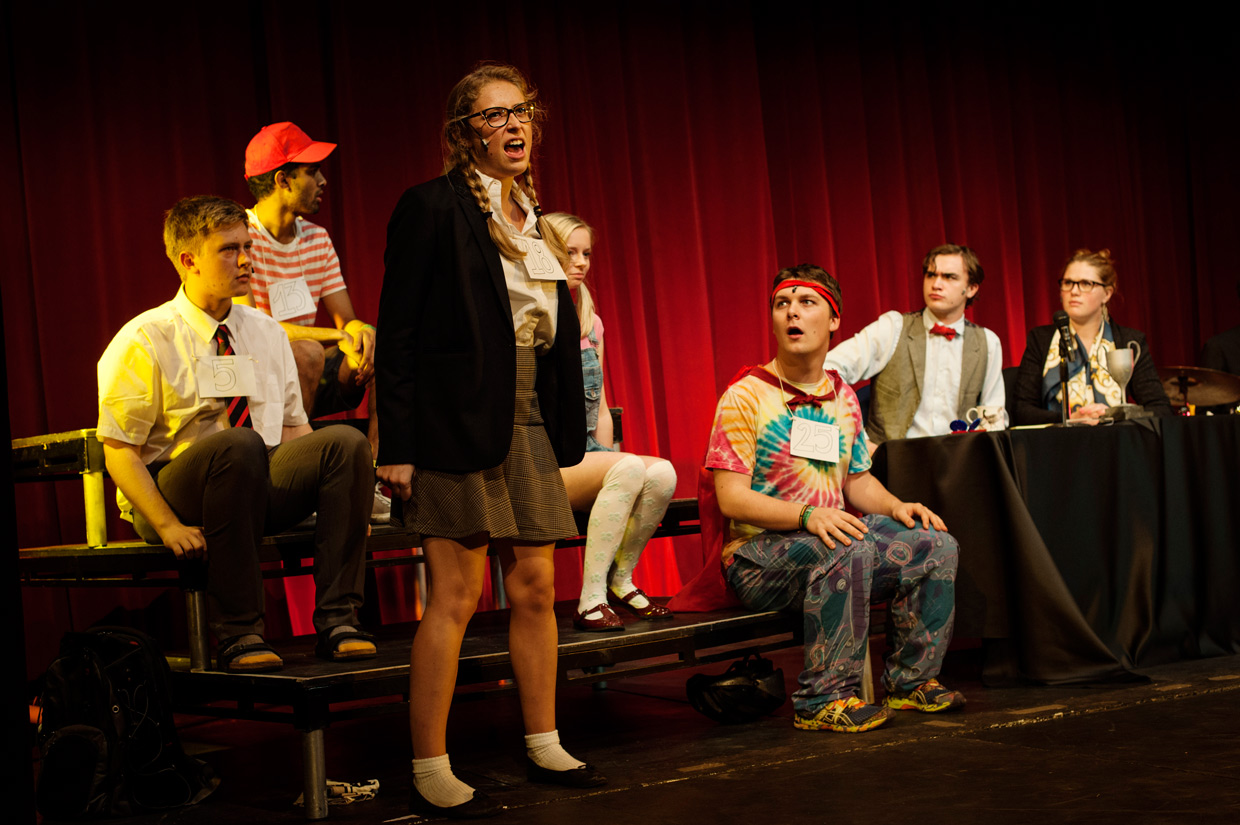