The annual May Week in Cambridge has just started, and what better time to return to the city for a short visit. I landed in the afternoon and headed straight for Pembroke College where Inge-Vera Lipsius and her cast were rehearsing All’s Well That Ends Well by William Shakespeare.

The brief was to make a few headshots, so we did that, but then we got a bit more creative. Here are my favourite photos from our evening photoshoot.

Some of the cast had been missing on our first photoshoot, so the day after I came back for a second round of photos. 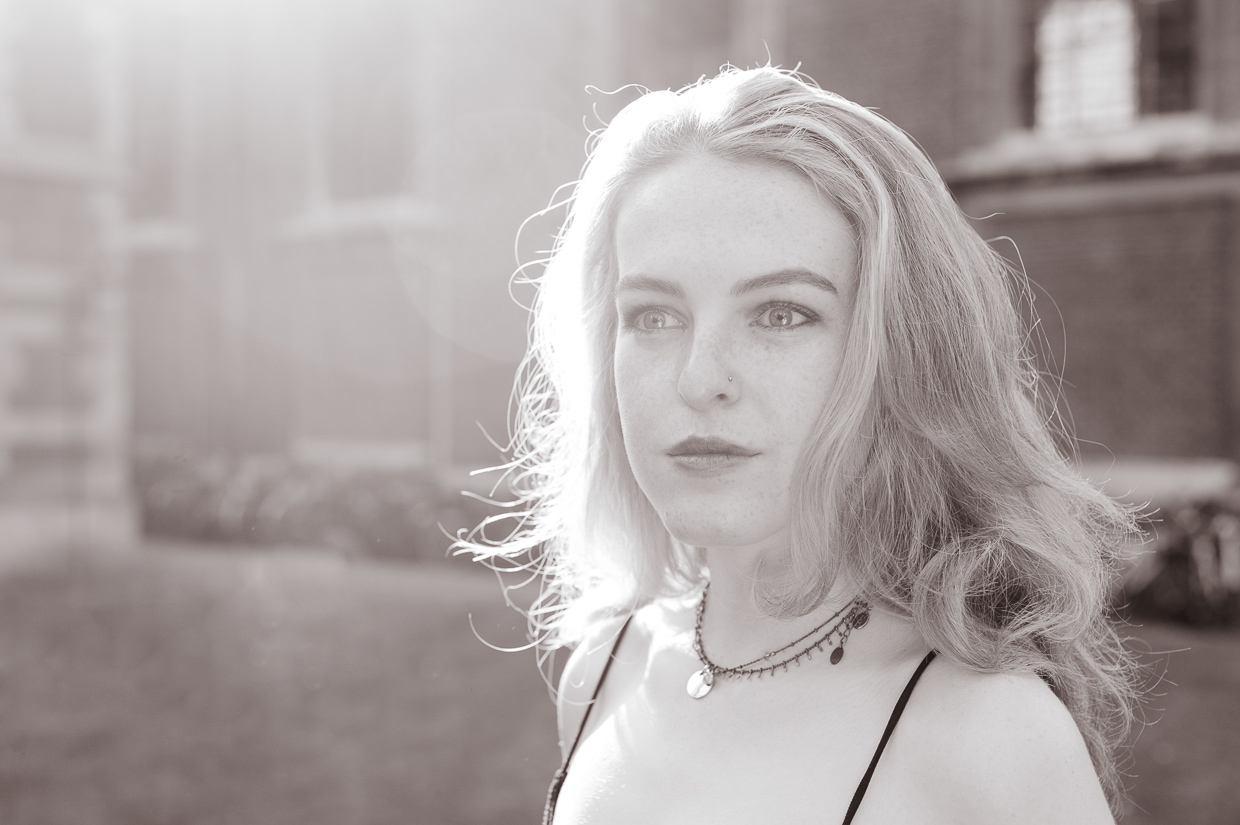 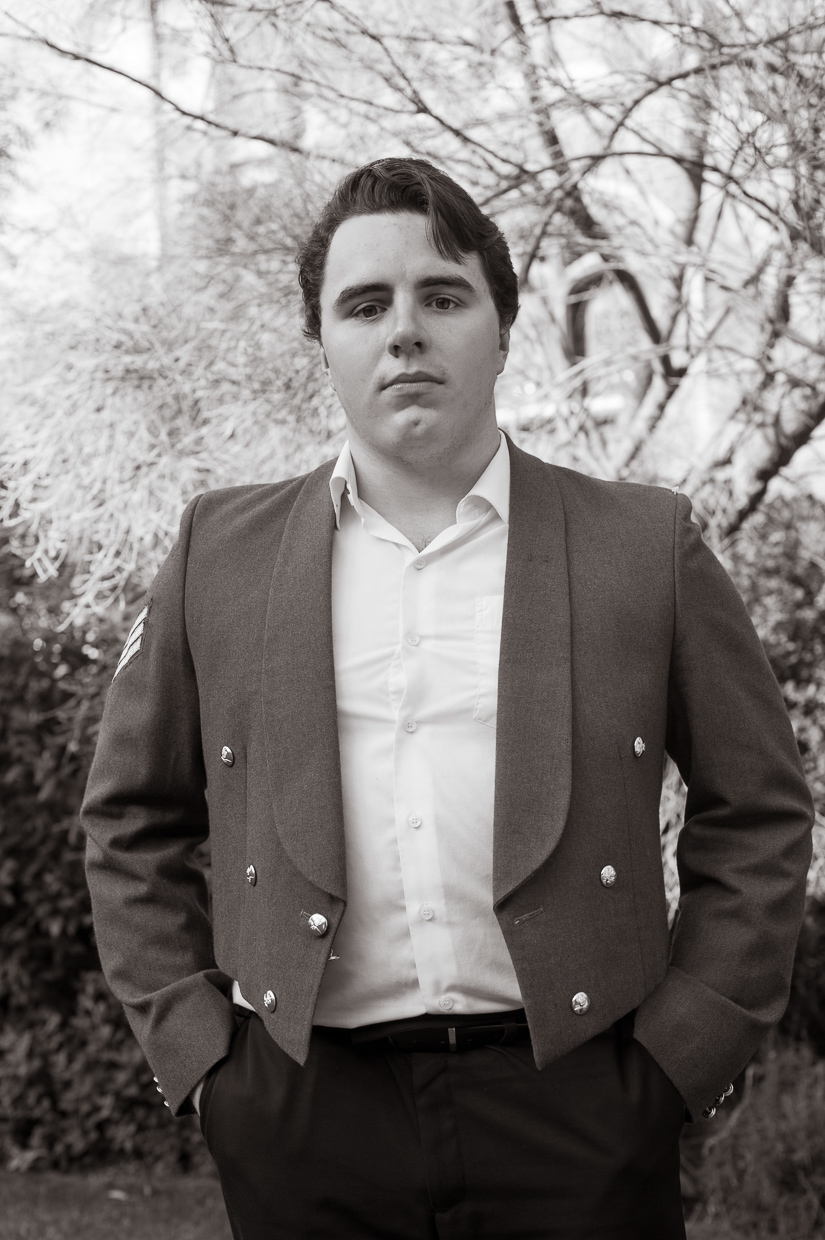 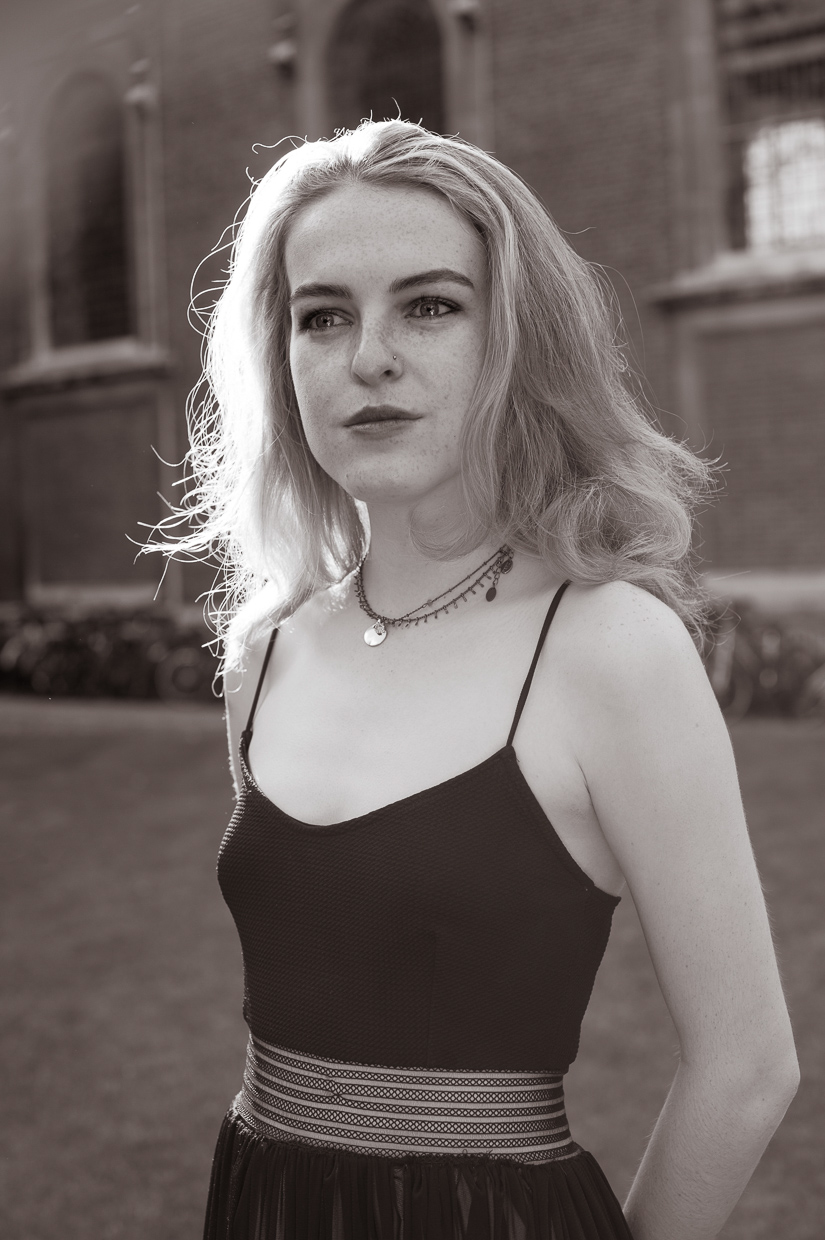 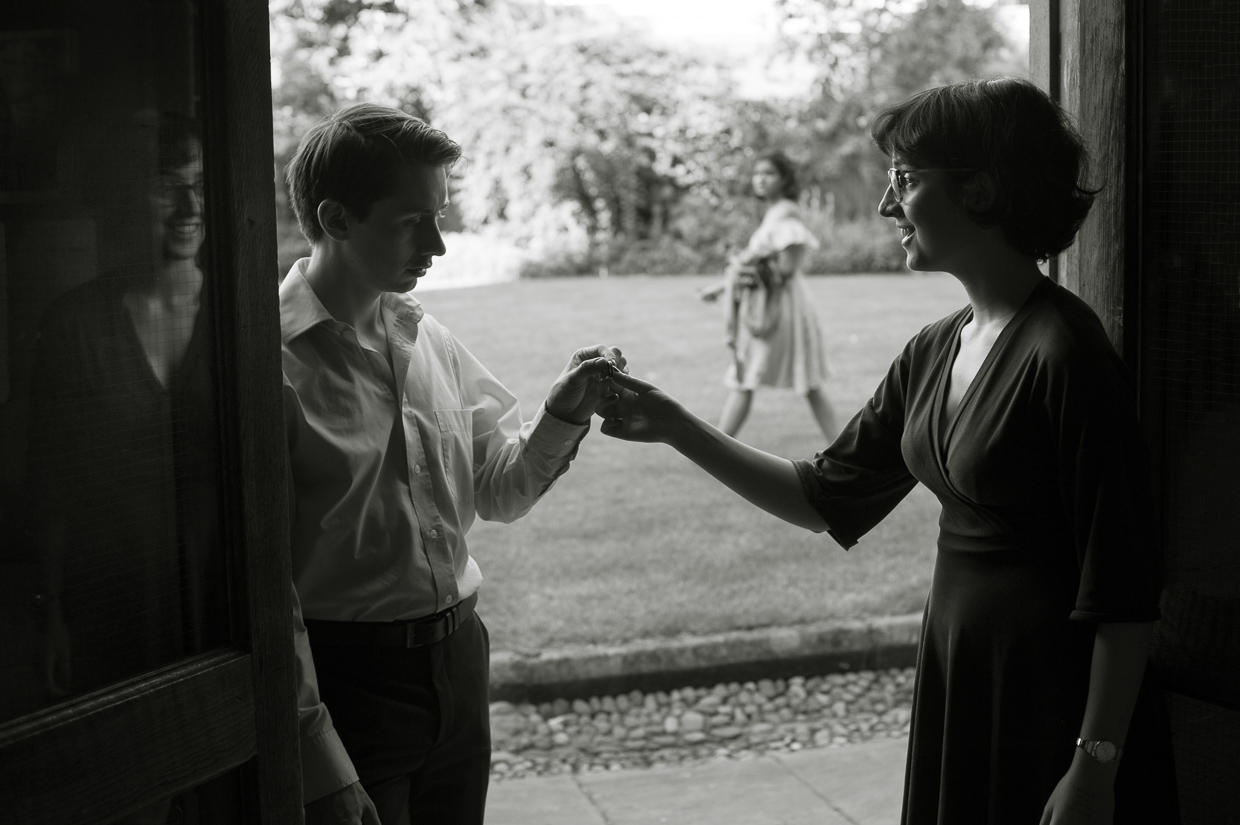 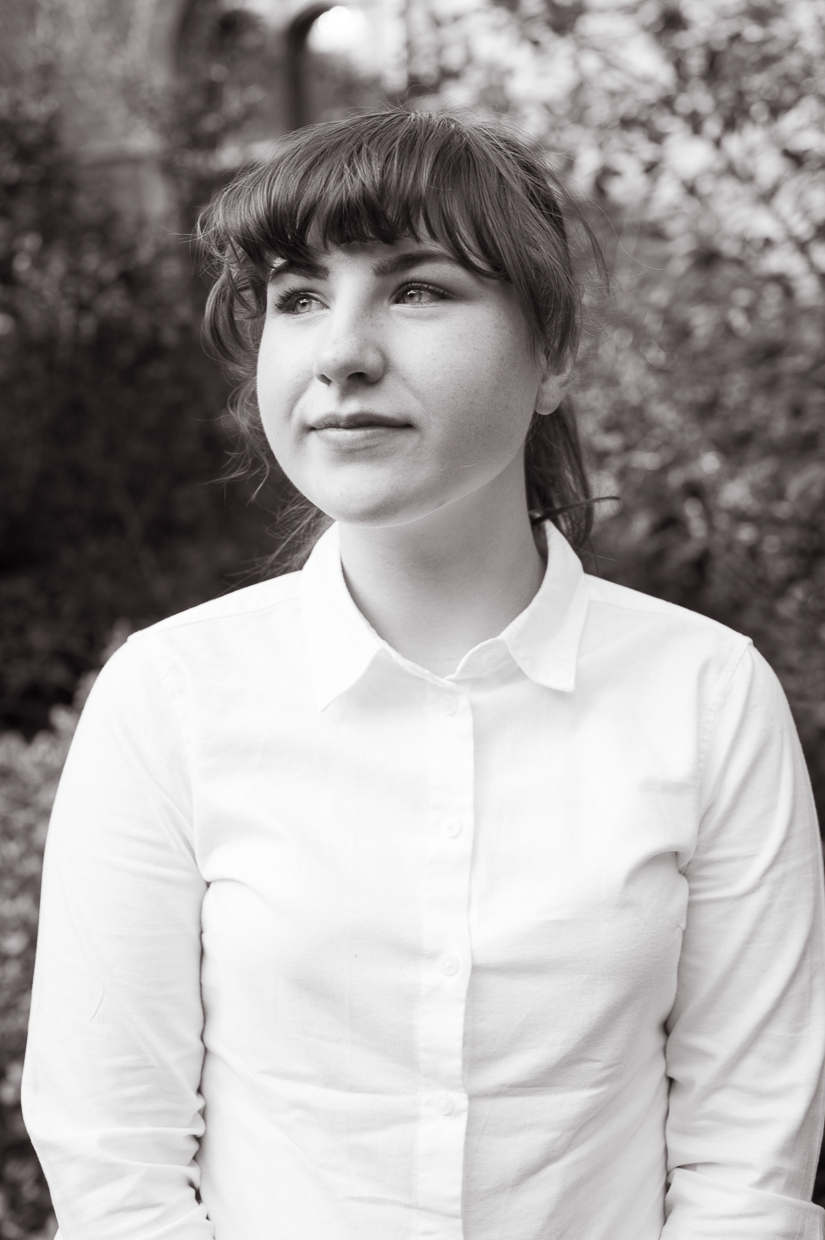 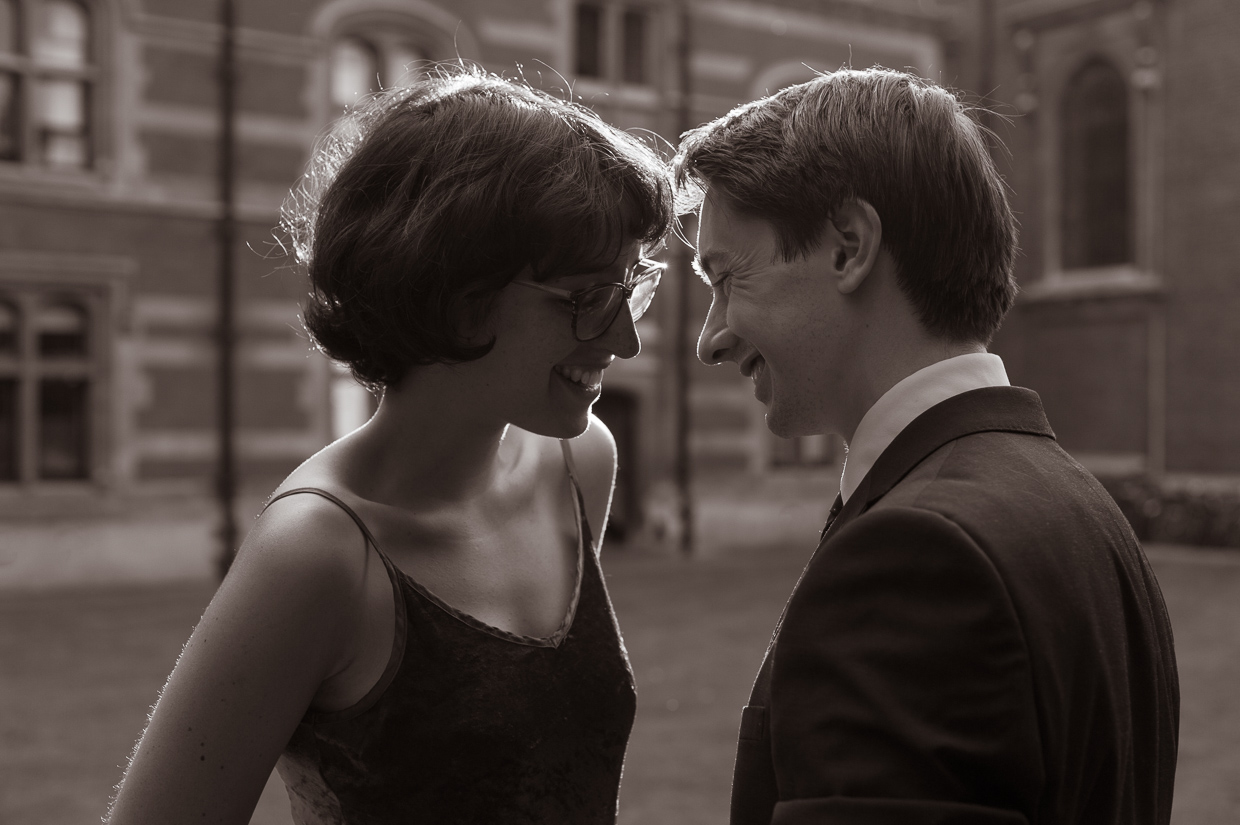 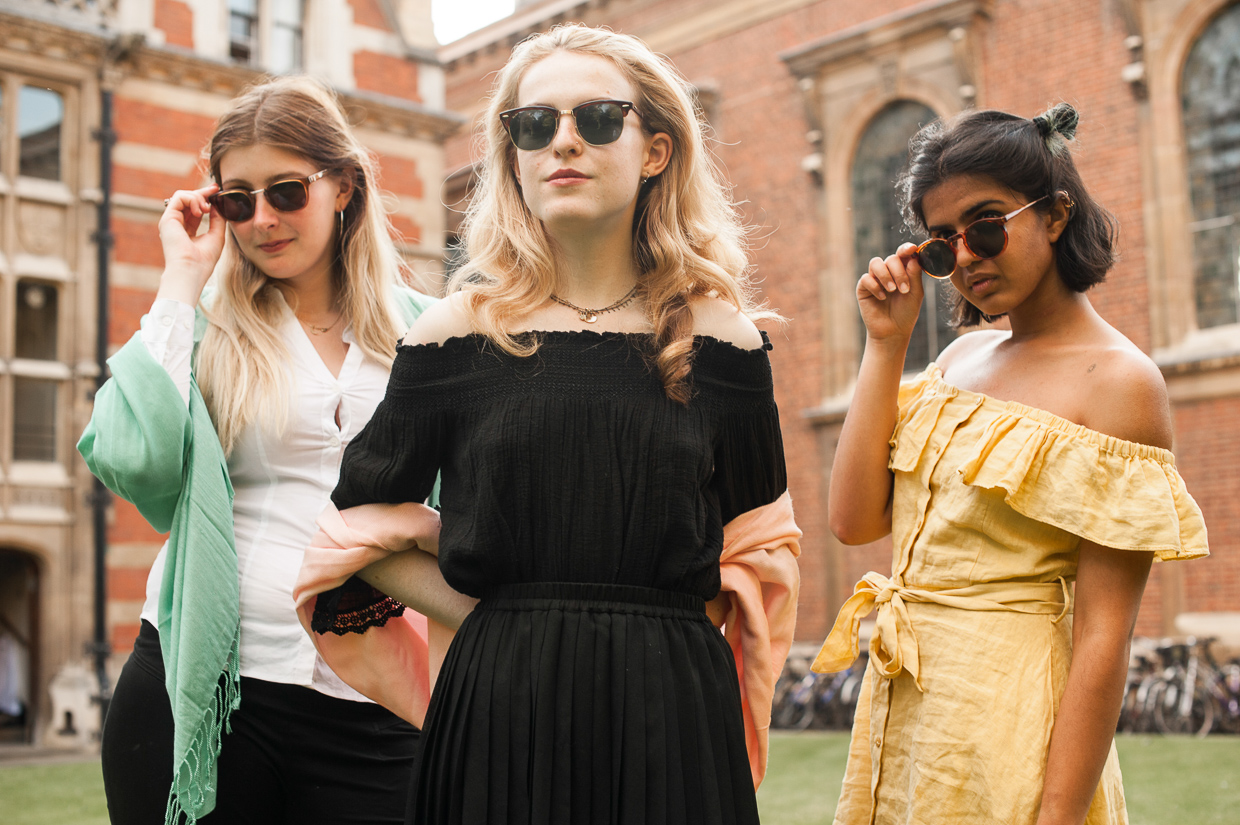 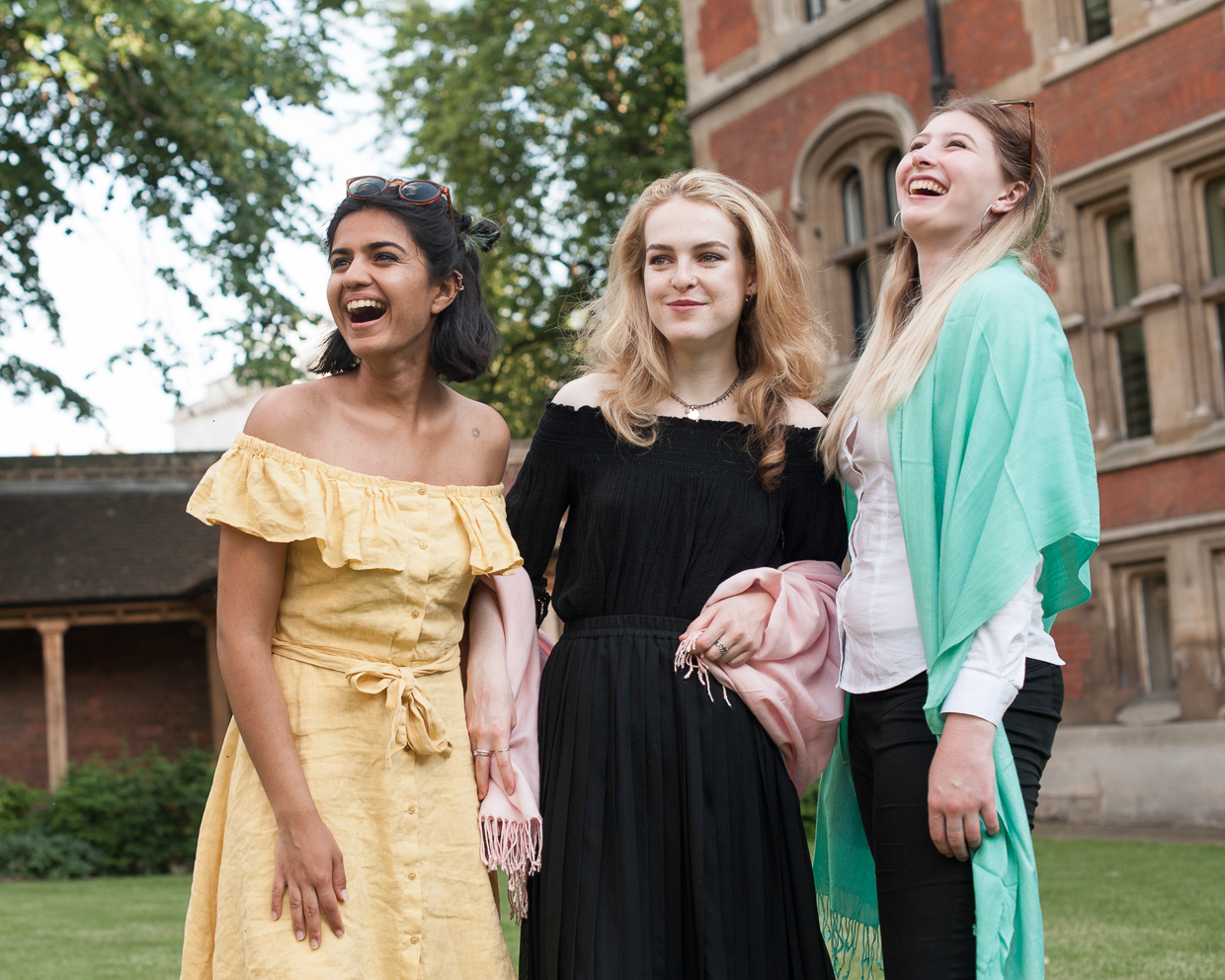 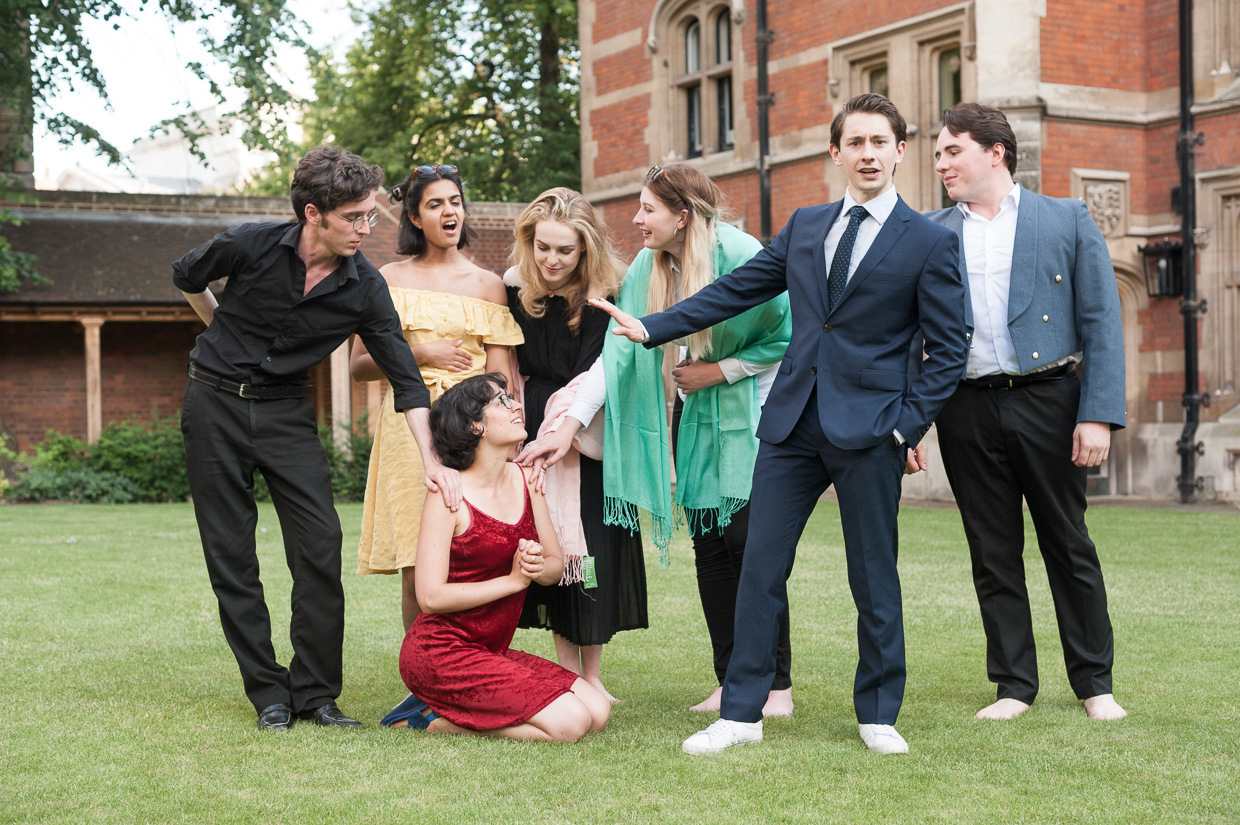 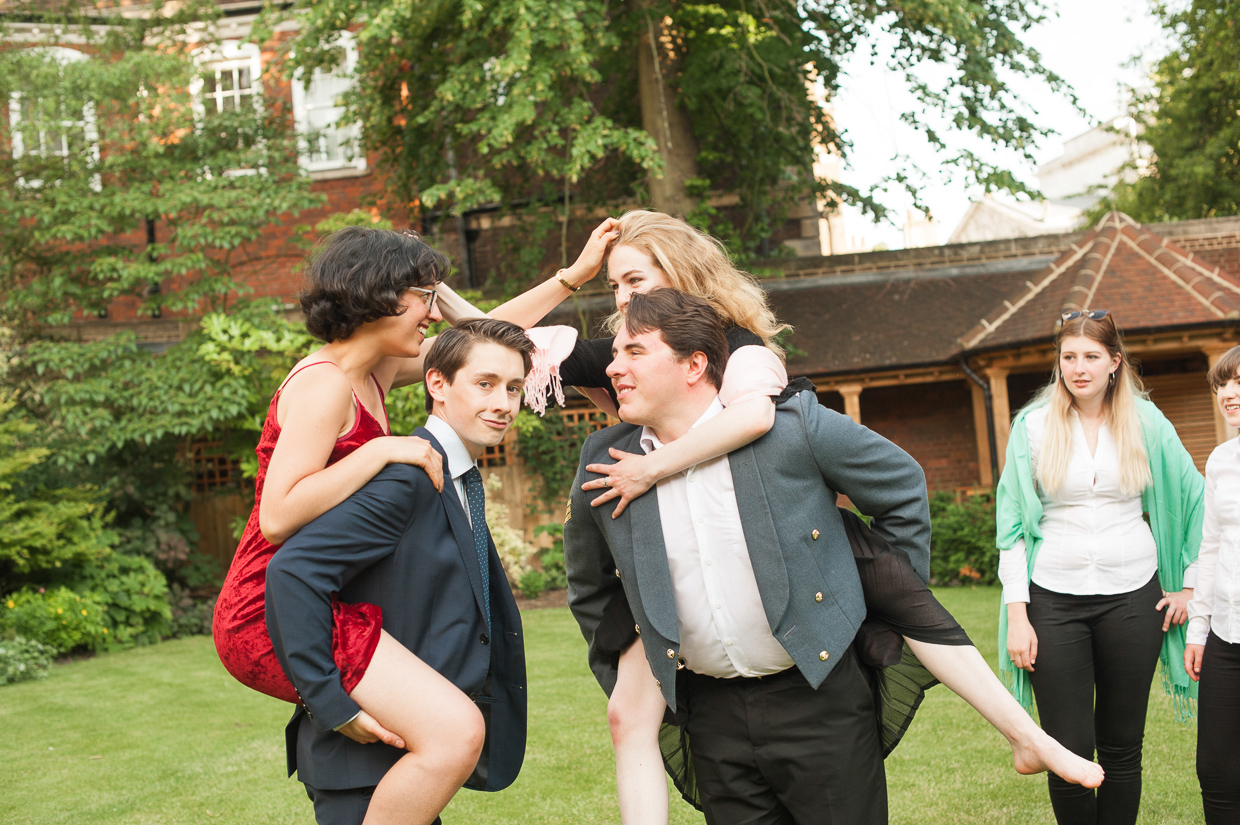 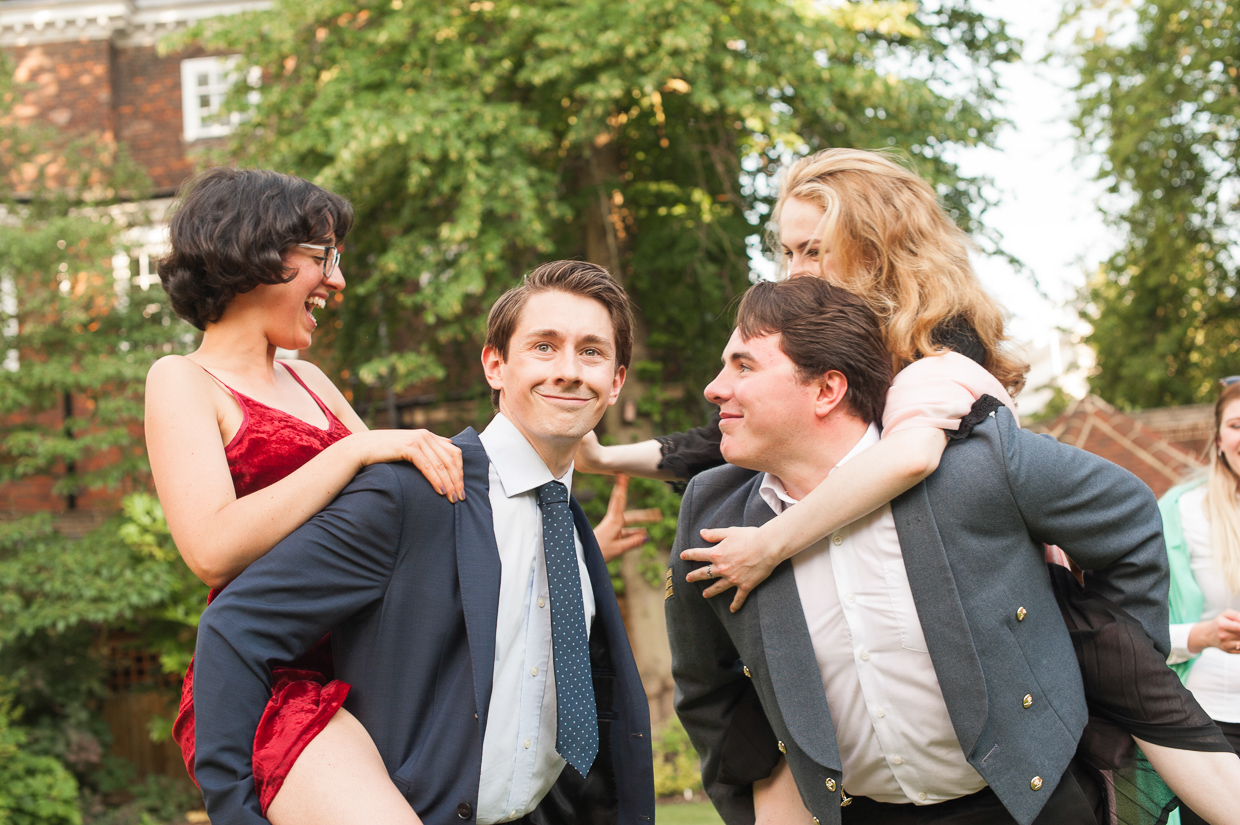 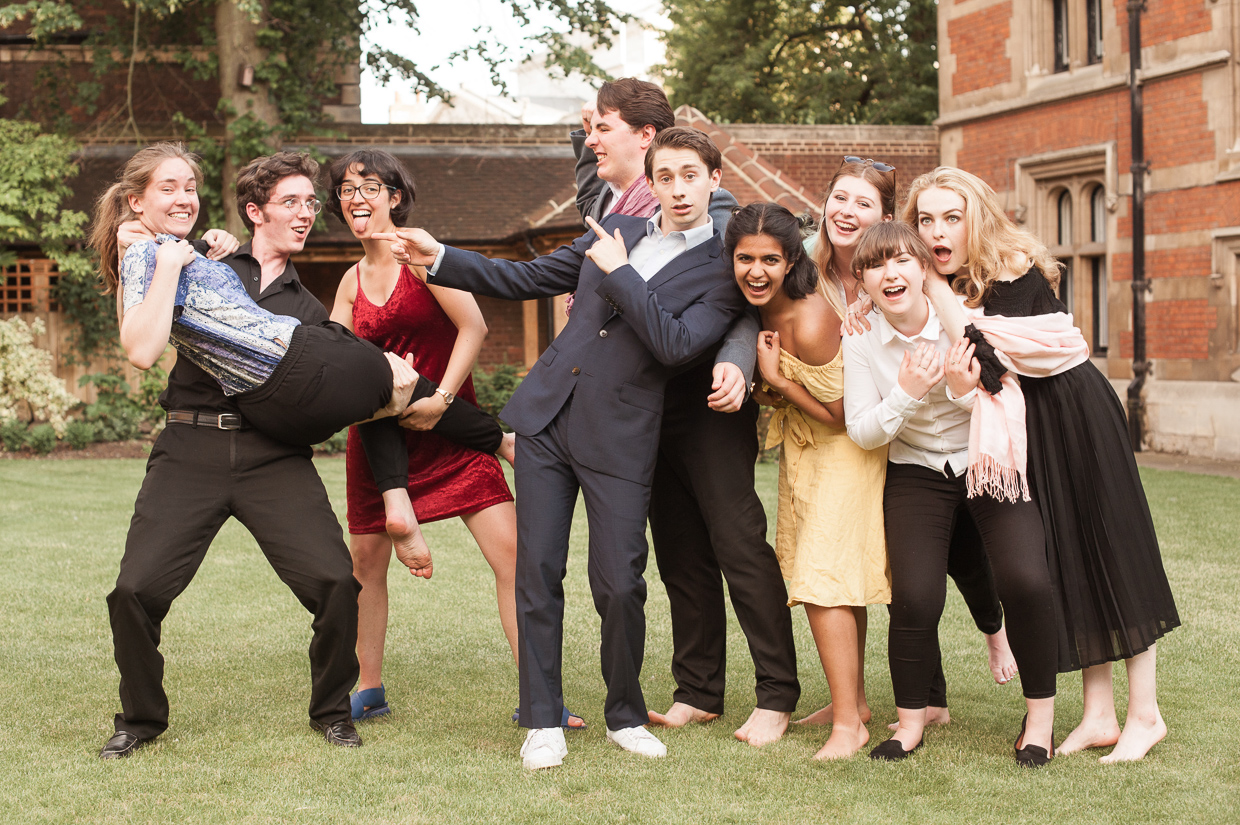