Cambridge University Pops Orchestra performed Great Adventure: From the Enchanted Forest to Middle Earth at the West Road Concert Hall yesterday. Ben Glassberg invited me to photograph the concert, and I am really happy that I had the chance to do so. Not only was there great music, and amazing story telling, they had all dressed up for the occasion. It was a real treat! In the first part Rhianna Frost masterfully narrated Roald Dahl’s Little Red Riding Hood, the tale emphasised by the orchestra’s great timing. In the second part the choir joined the orchestra on stage, and performed five pieces from The Lord of the Rings.

I arrived half way through their rehearsal in the afternoon, and got a chance to wander around on stage to take some closeups of the musicians. They told me that they were going to put on costumes and makeup for the show, so I asked if I could come and photograph that also. The behind-the-scenes shots are some of my favourites, as it is a chance to get more creative and fun photos, showing the people behind the instruments. 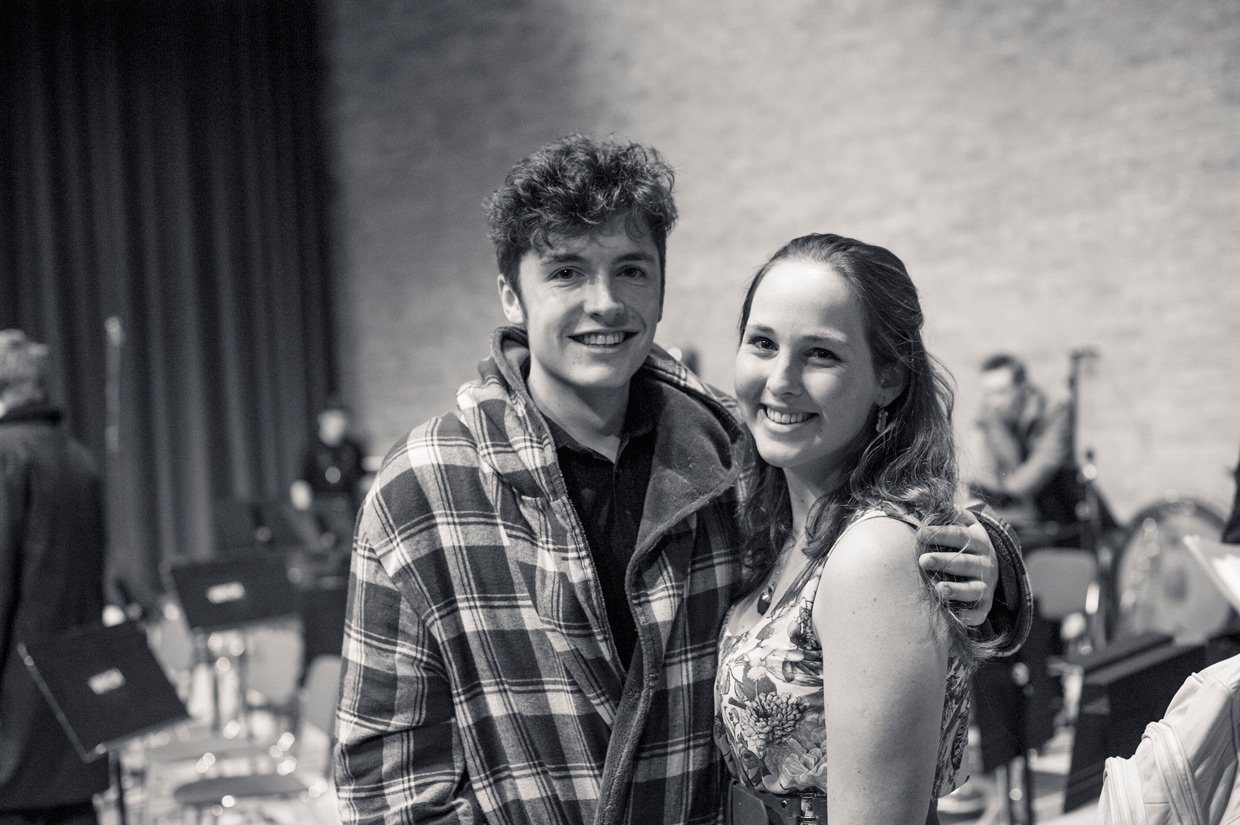 This was a great concert. I hope you had a chance to be there! Thanks to Ben for inviting me, and to the entire orchestra and choir for a great performance.