Michael has stopped eating. Tessa, who used to be married to Michael, returns to support him. In desperation she commits to eating only what he eats. Lean is a play written by Isley Lynn and it is playing 20-24 January in Corpus Playroom. Featuring Gabriel Cagan (as Michael) and Rose Reade (as Tessa). The play is directed by Robbie Taylor Hunt and is set in the living room of Michael’s apartment. For those who want to read a bit about the backstory of the play there is an article in Varsity with an interview of the author (linked at the end of the blog post).

I met up with the cast and crew on Sunday evening to photograph their dress rehearsal. Here is a selection of my photos from that day.

I have picked a few more photos from the last part of the play to also post on the blog, but I will wait until the weekend to post them to avoid giving away the ending. So if you want to see them, check back on Monday.

Update… here are the remaining photos. 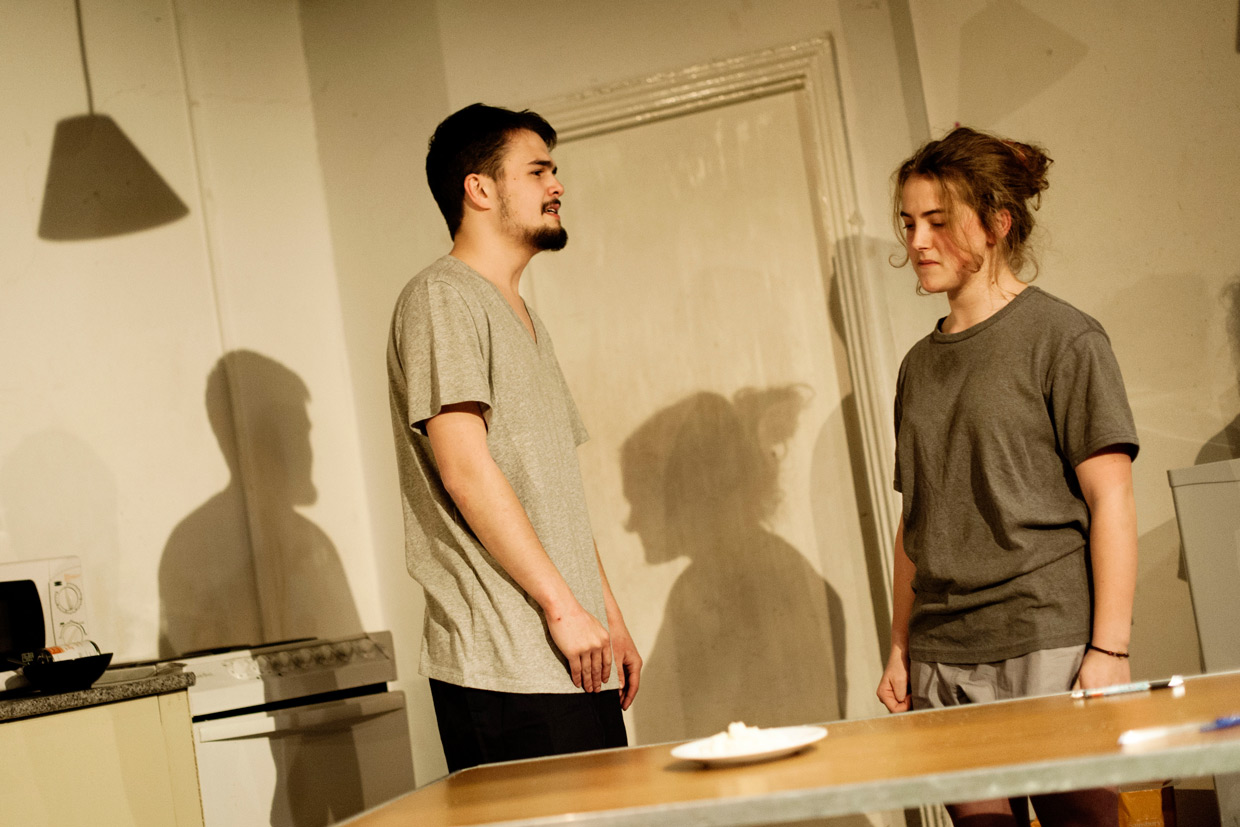 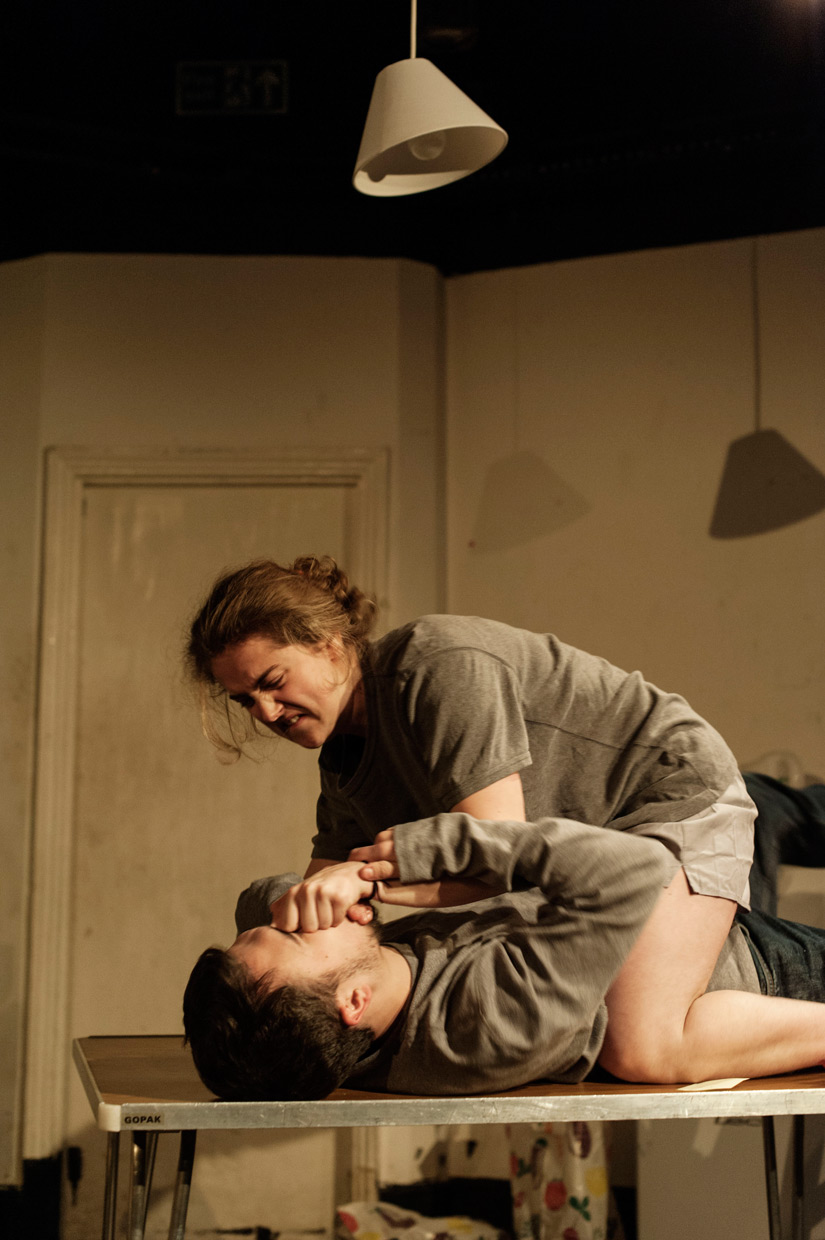 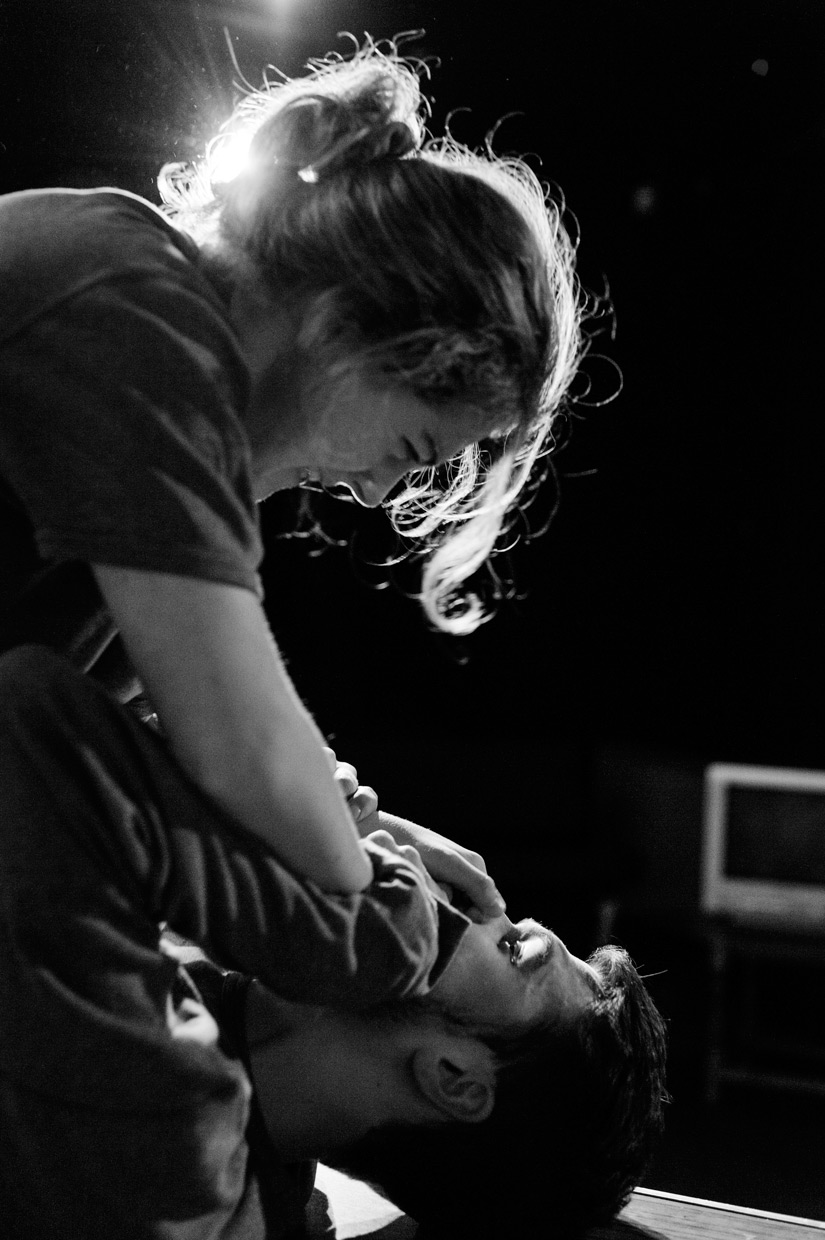 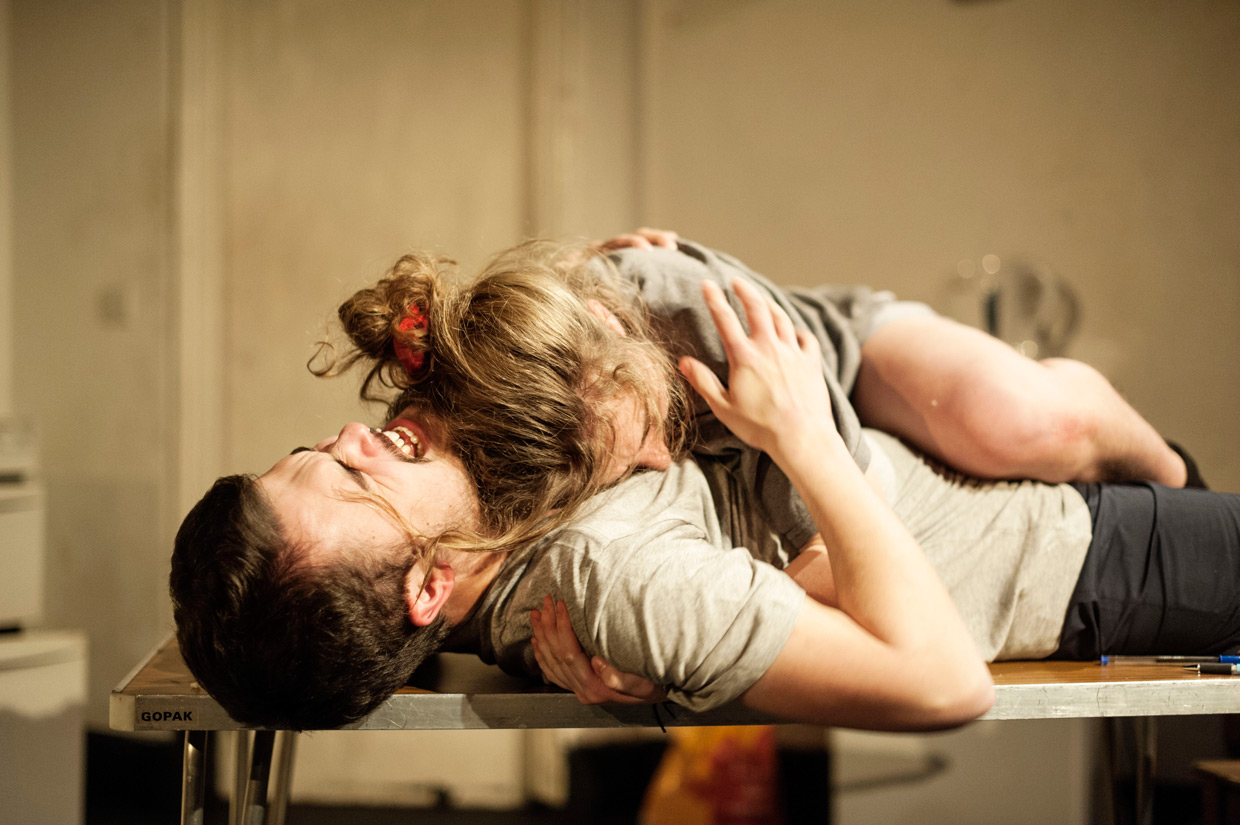 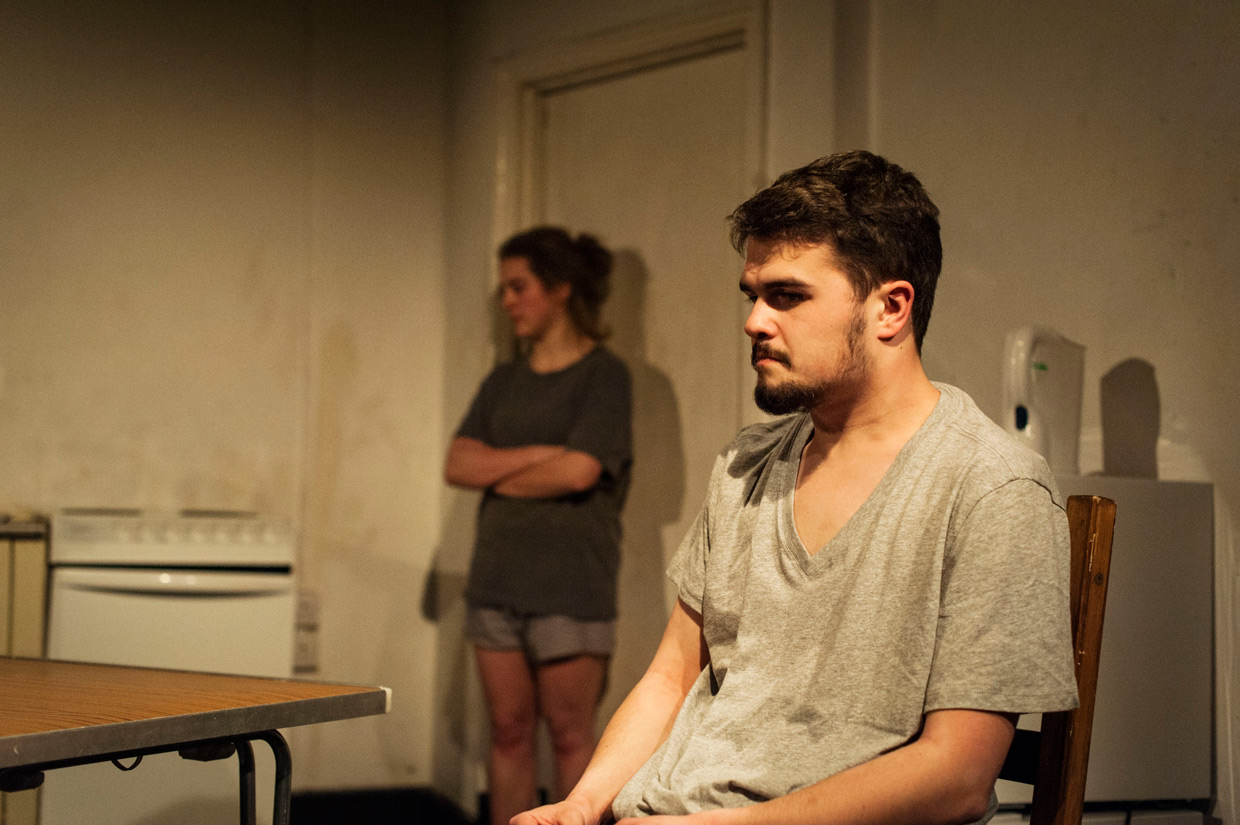 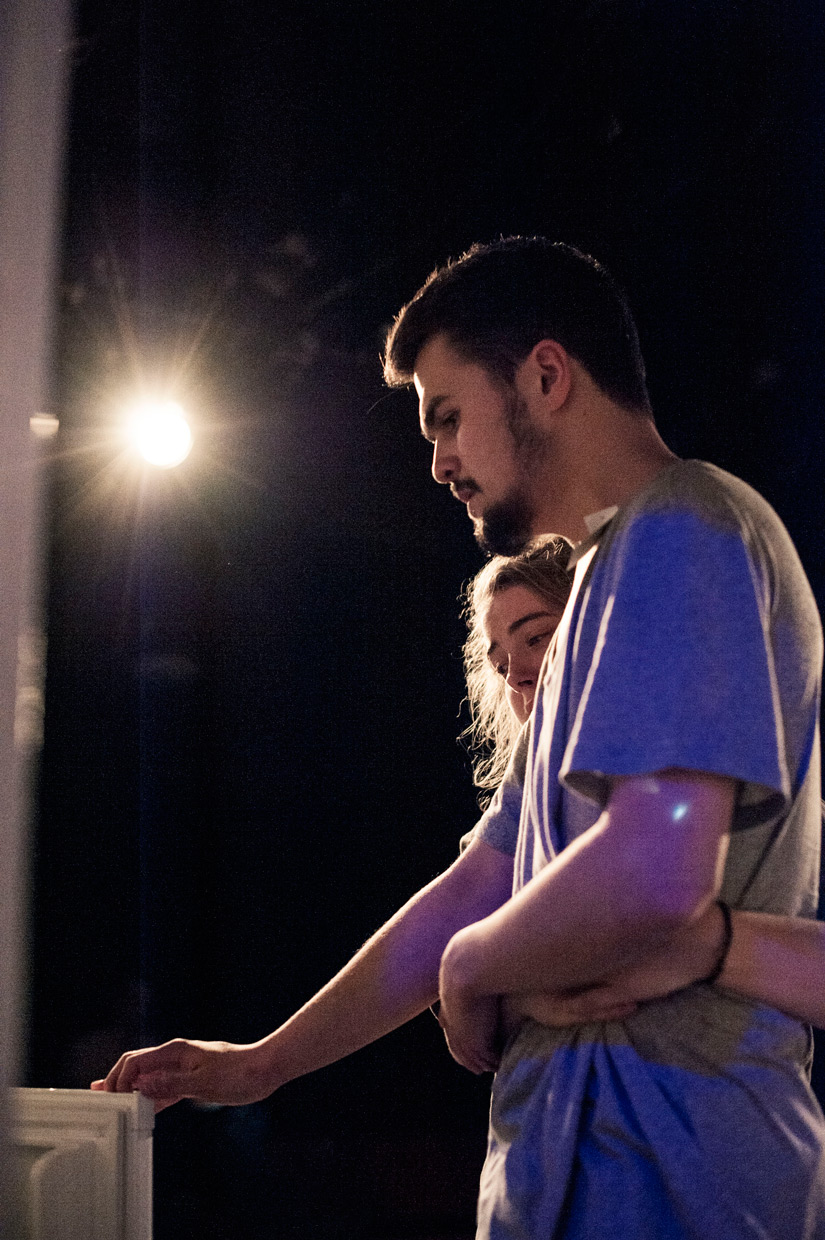 The Varsity review gave it 4/5, they also have a special feature with Isley Lynn, the author of the play. The Tab has changed its review system and the reviewer gave it 78/100. Lastly, The Cambridge Student review gave the play 9/10. You can get tickets for Lean here.