In the evening I had the opportunity to see one of the sold out Footlights shows and take a few photos during the performance. Have a look at the photos and then head down to the theatre to see them live!

The Cambridge Footlights International Tour Show is the biggest show of the year. Join ‘the most renowned sketch troupe of them all’ (The Independent) as they embark on another exceptional world tour, performing to over twenty thousand people across two continents. This year’s tour travels to London, Edinburgh, California, Las Vegas, New York, the Cayman Islands, Cambridge, and many more. Don’t miss your chance to see the latest on offer from the group that launched many of the greatest names in comedy, including Stephen Fry, Emma Thompson, Mel, John Cleese, Hugh Laurie, Mitchell and Webb, Richard Ayoade, Sue, John Oliver and David Baddiel. 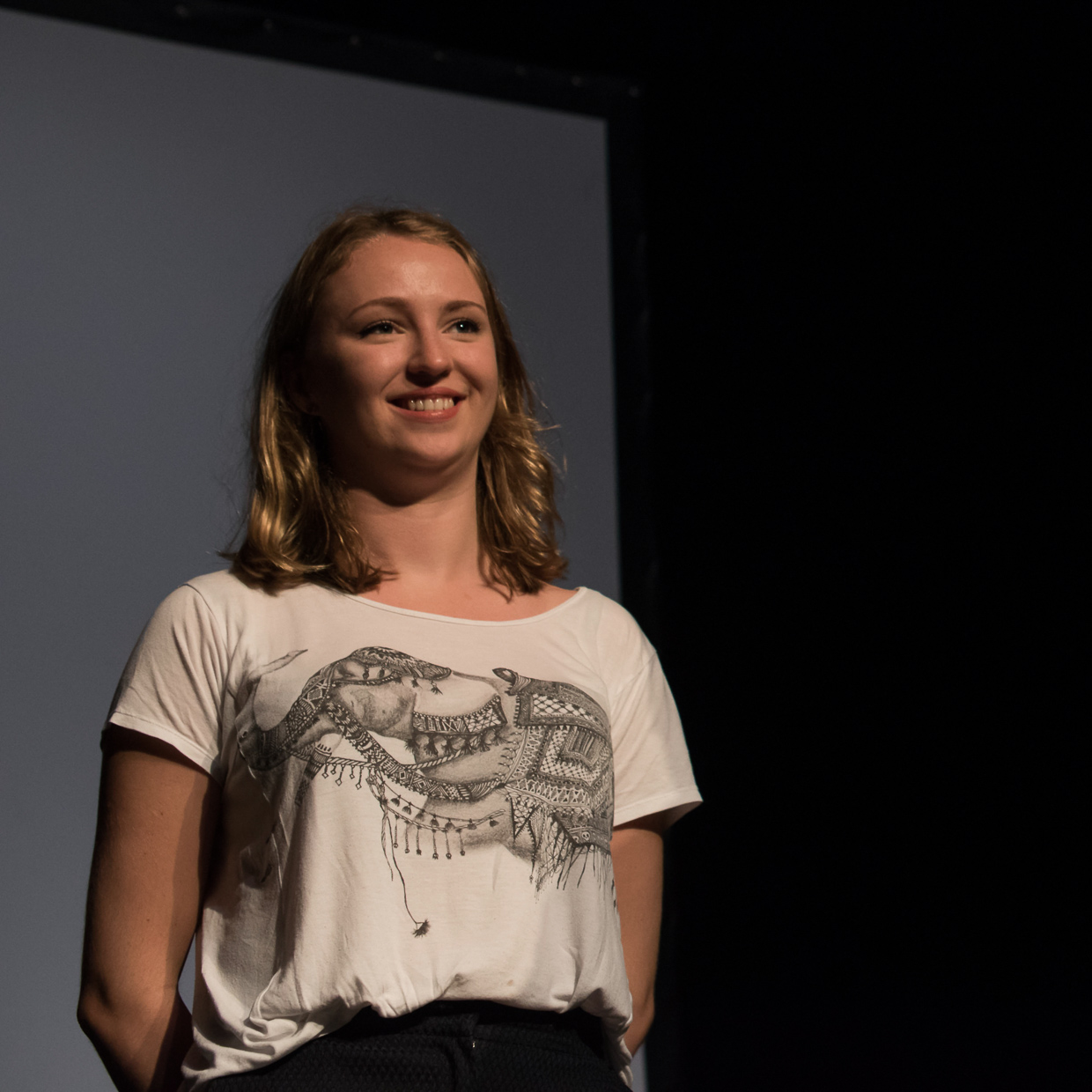 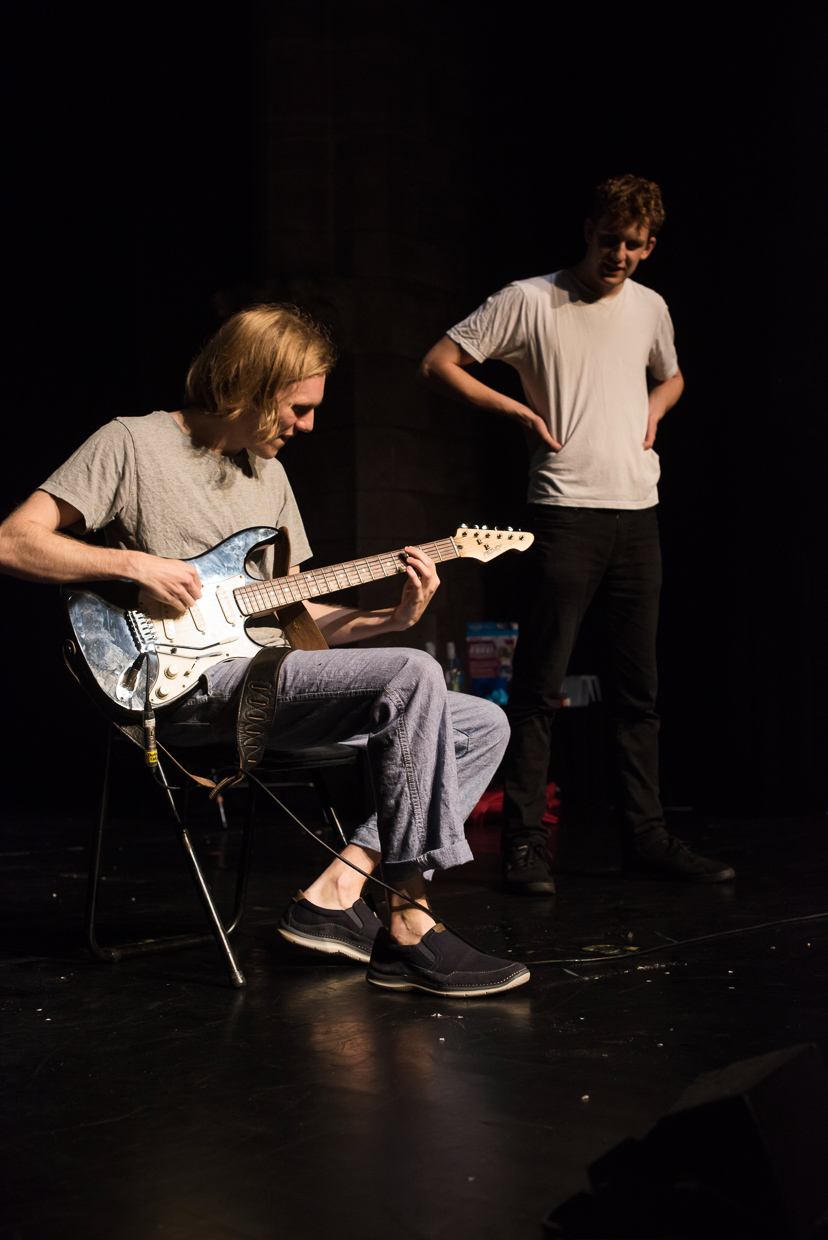 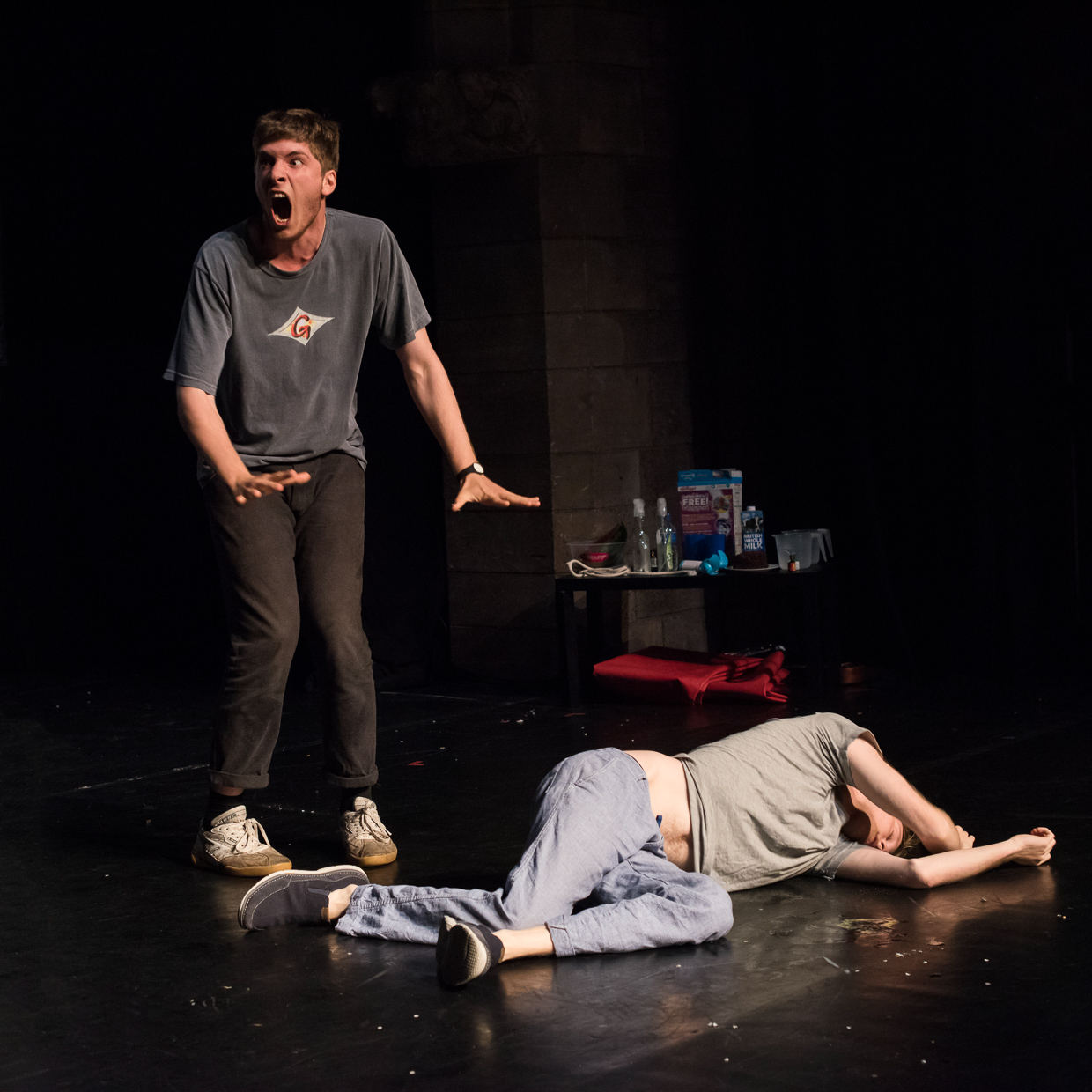 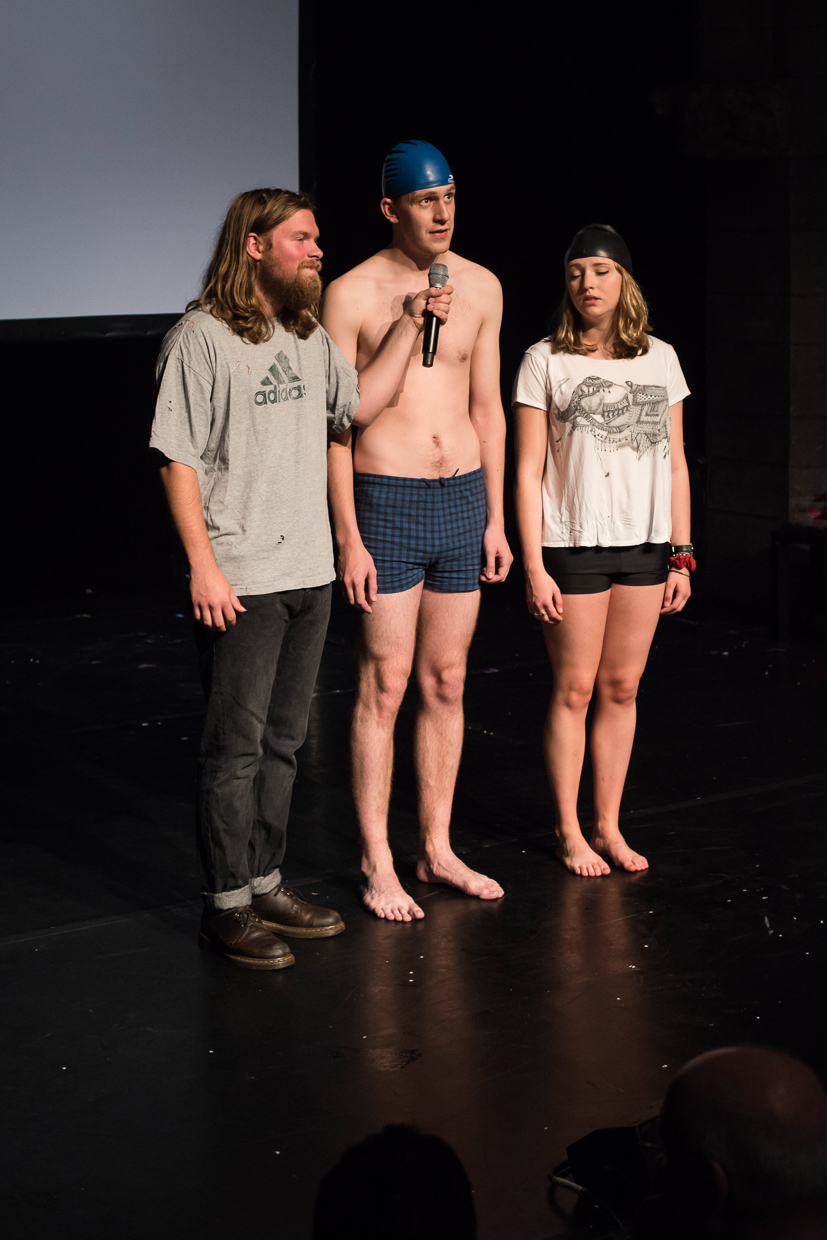 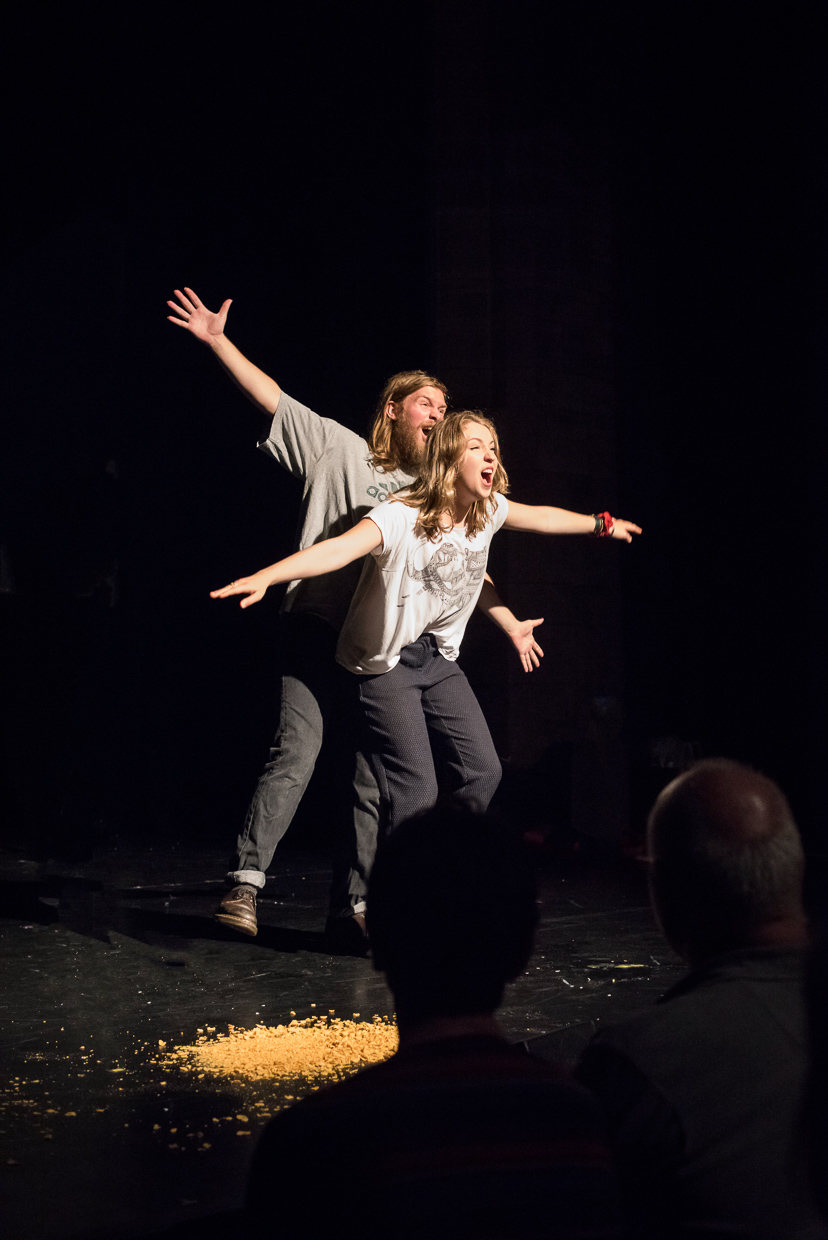 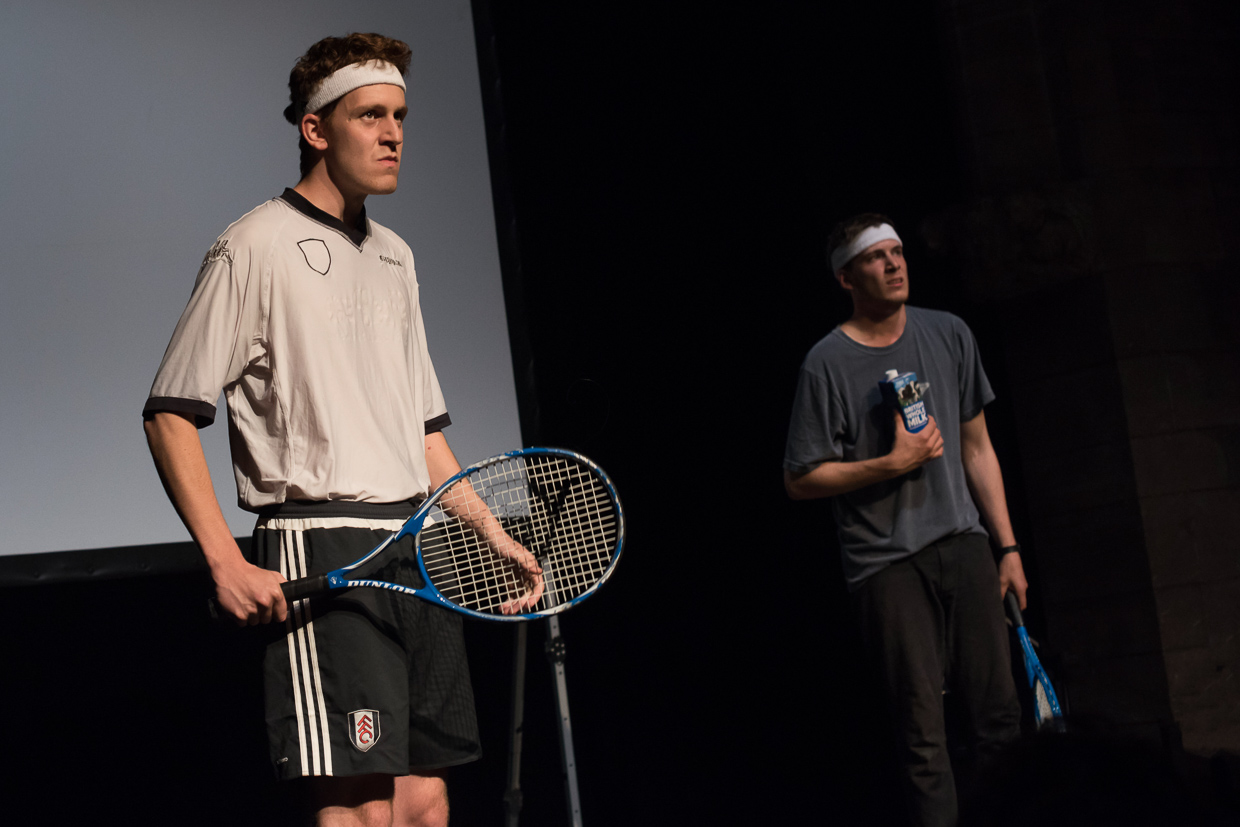 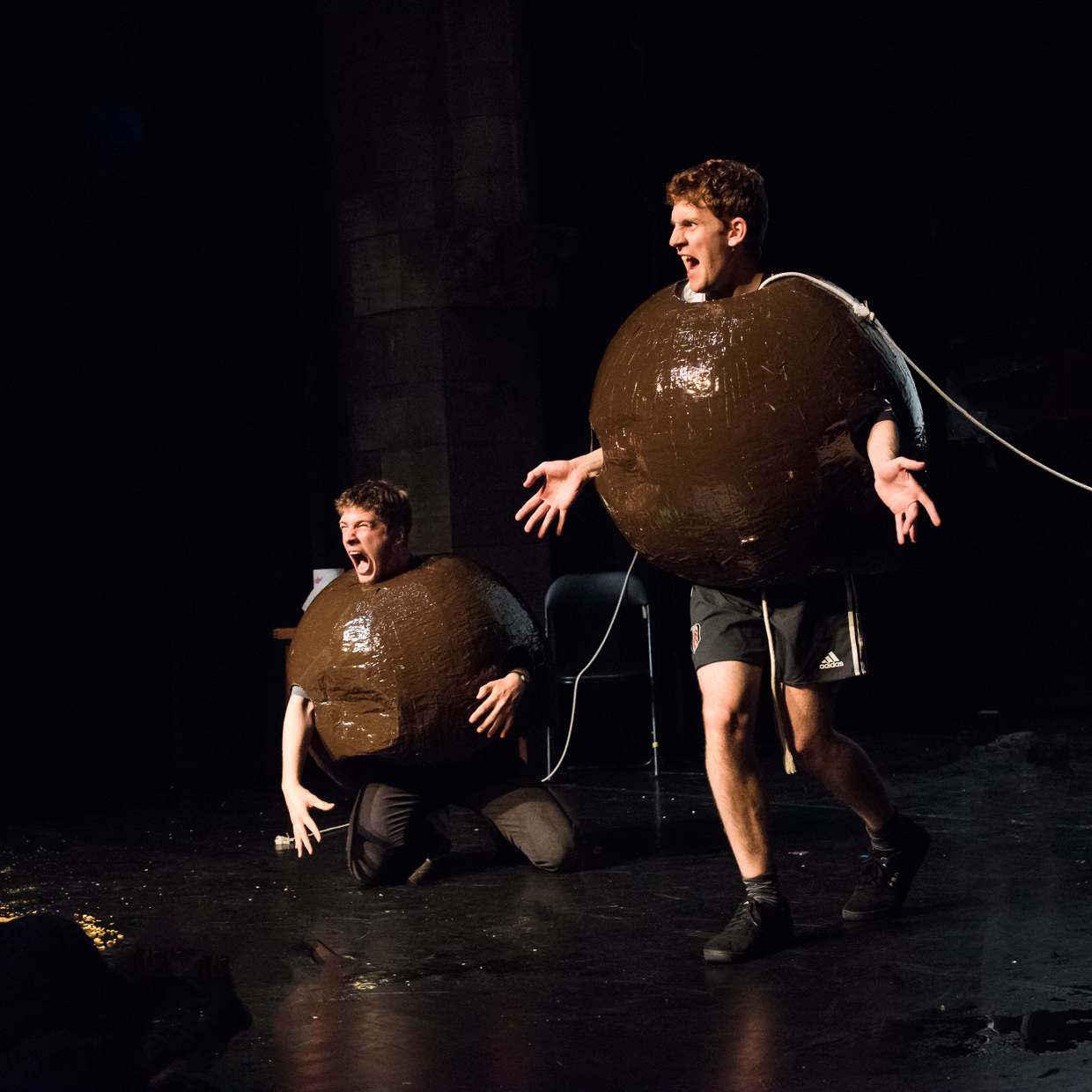 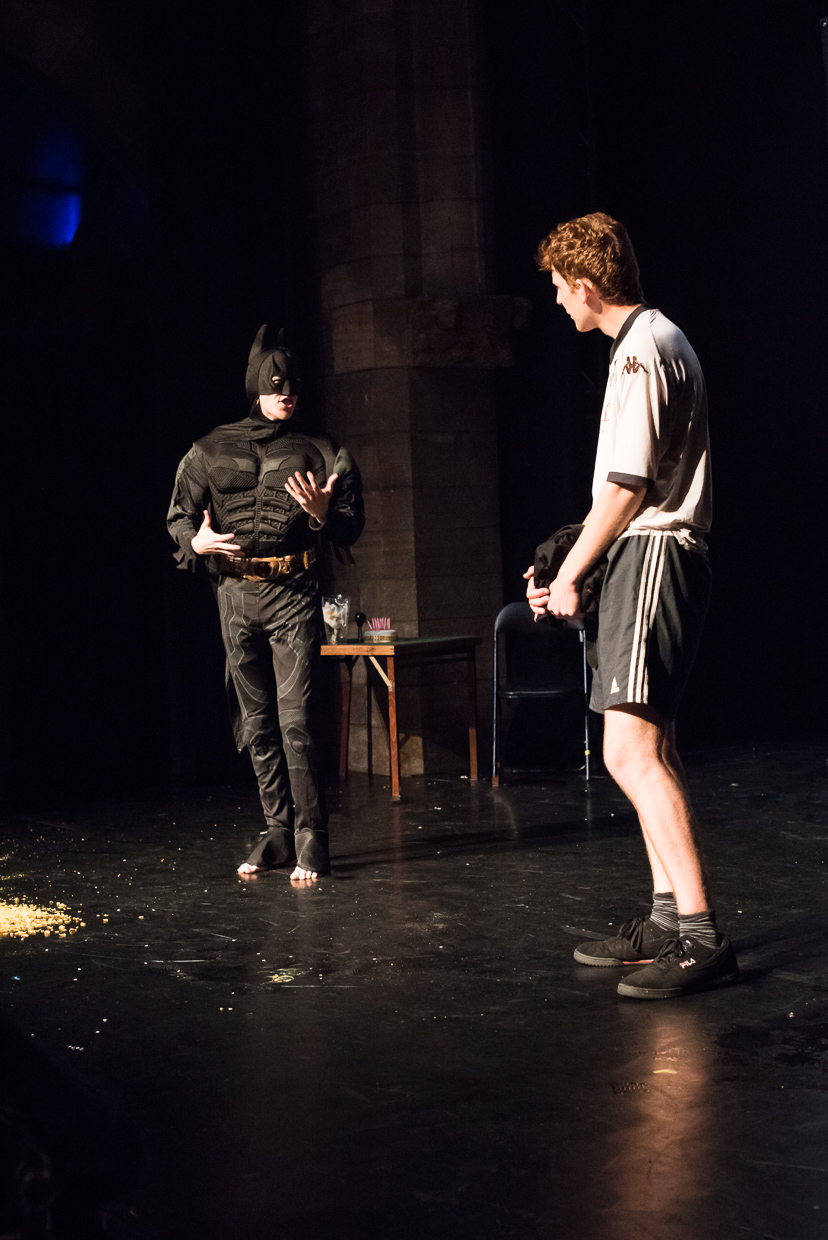 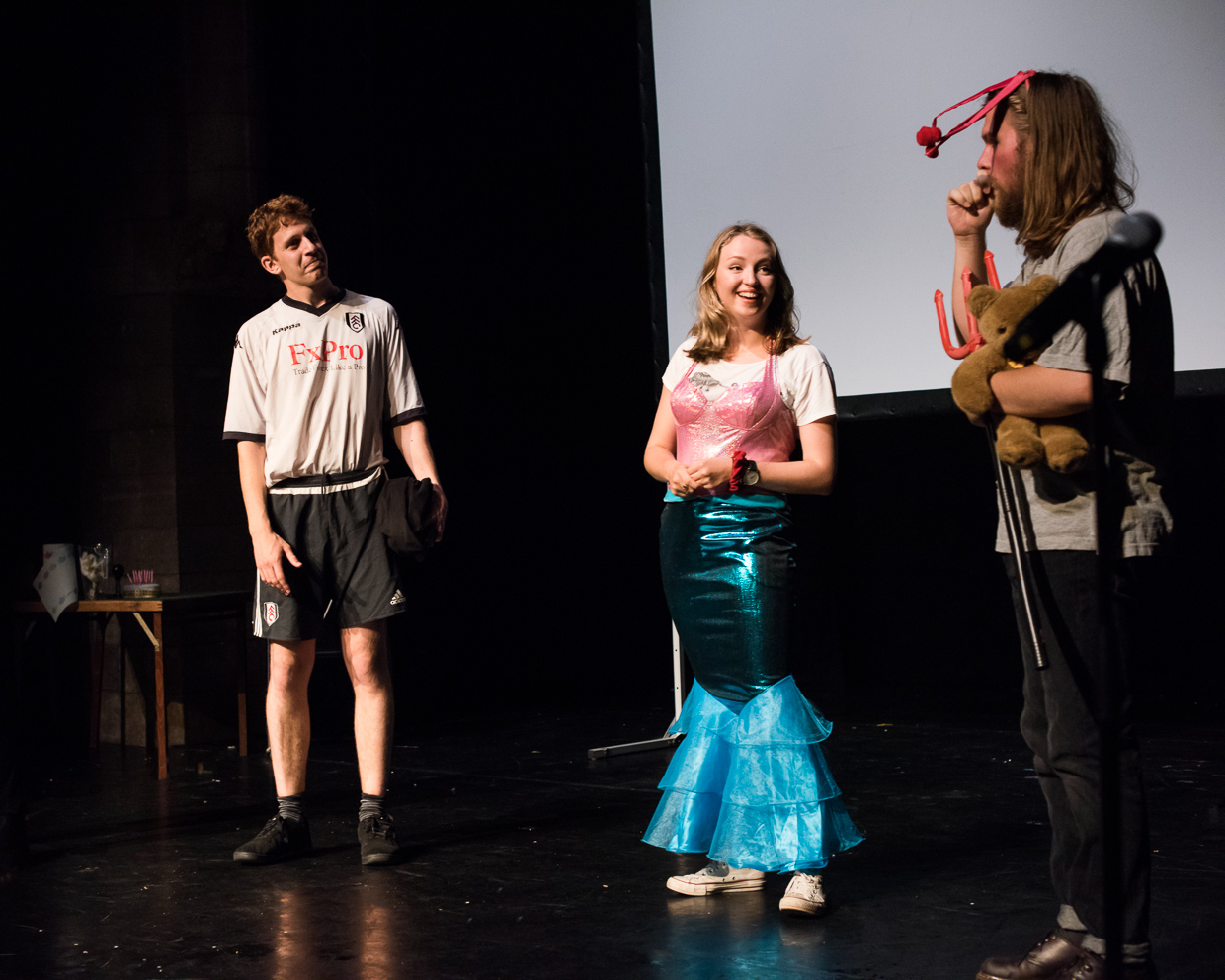 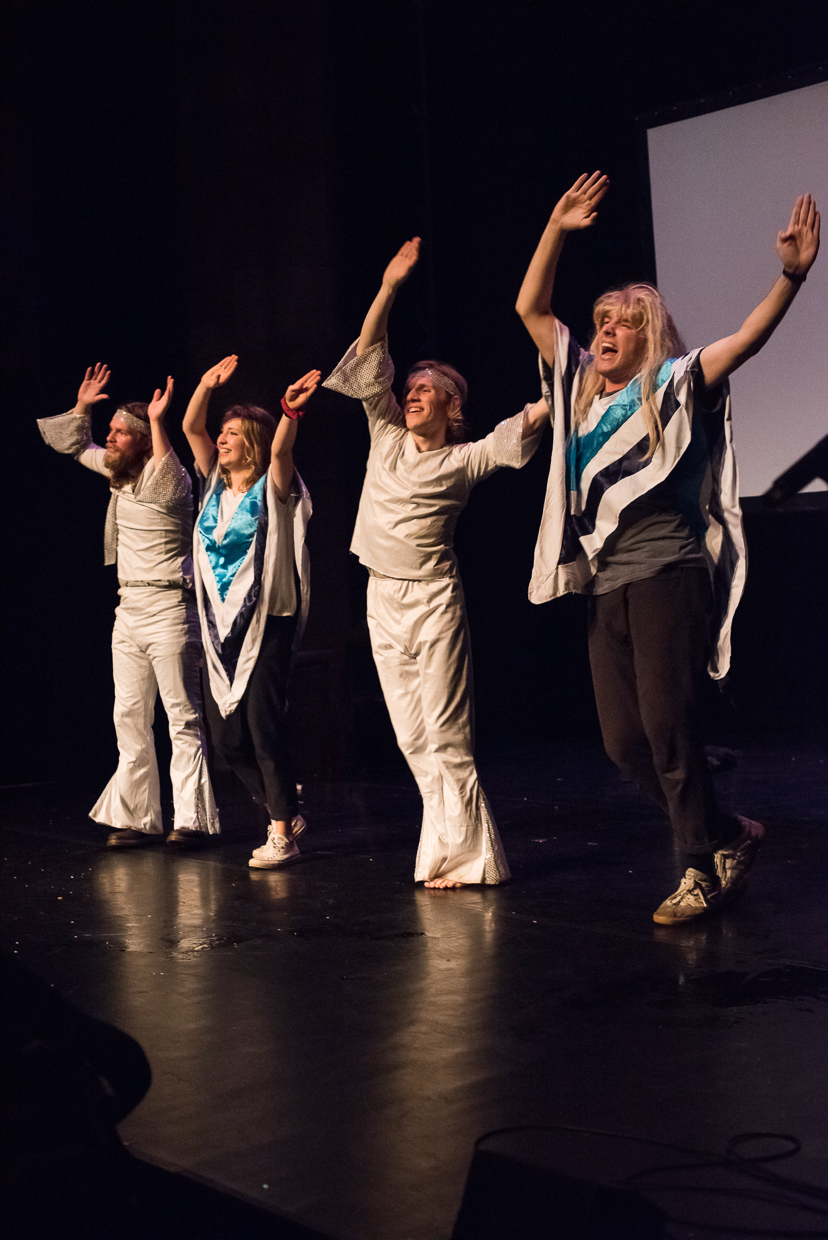 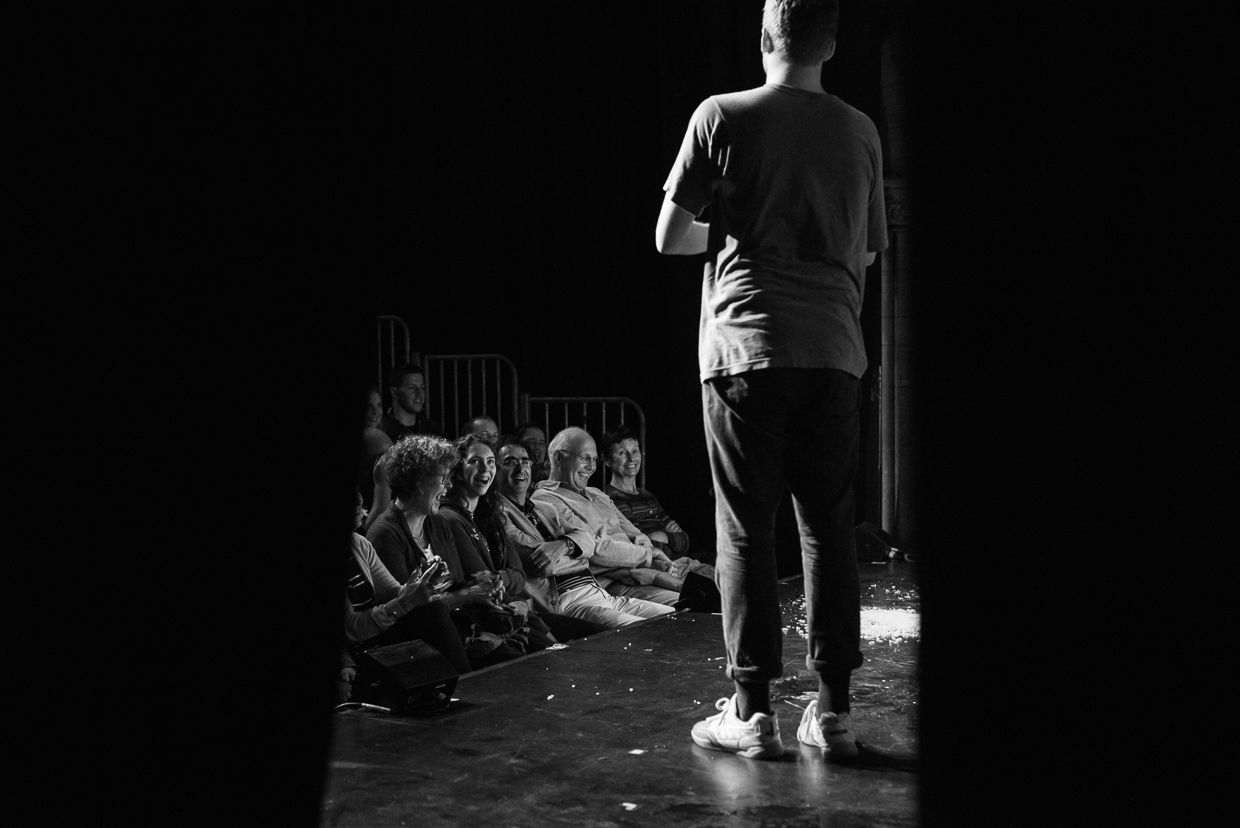 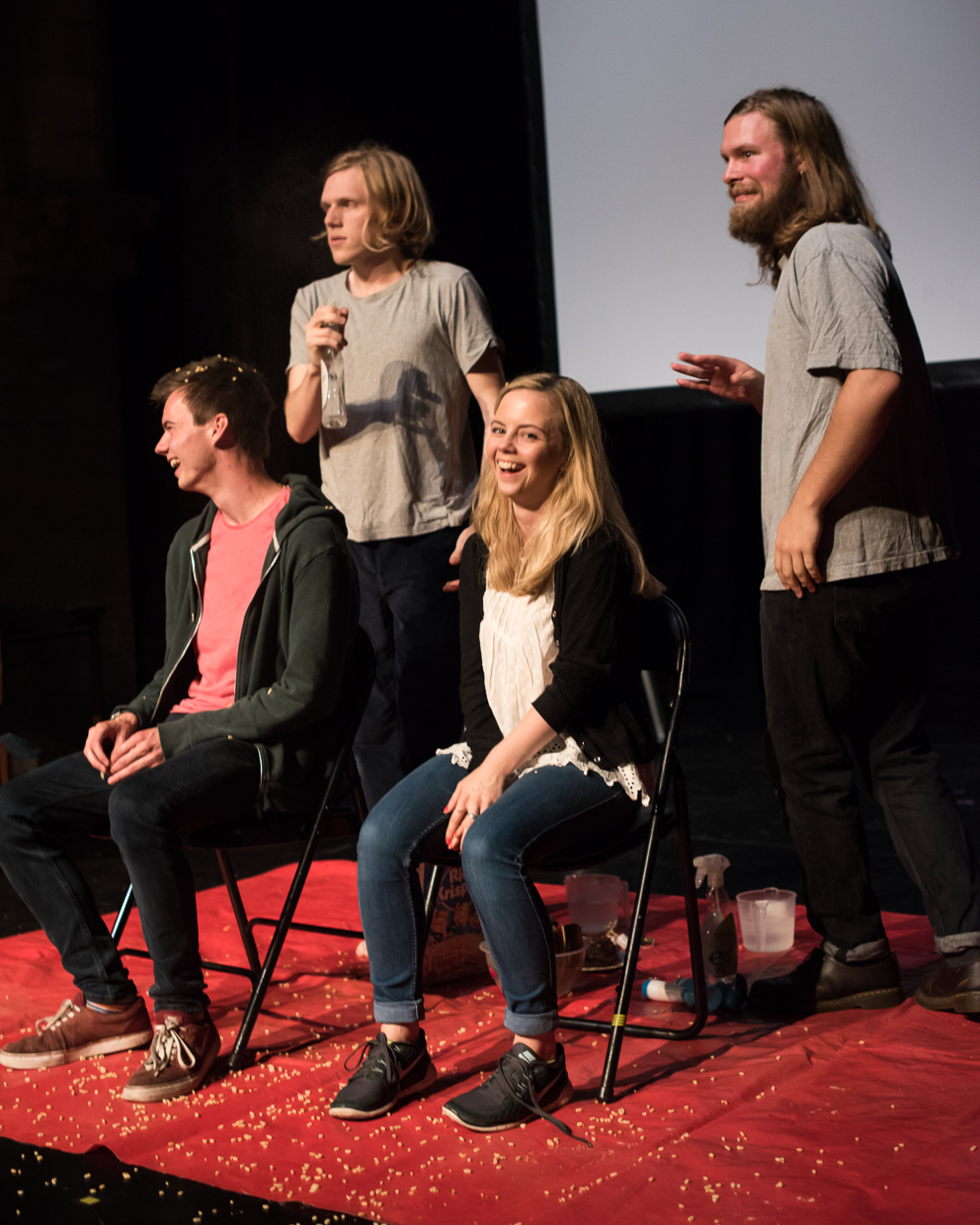 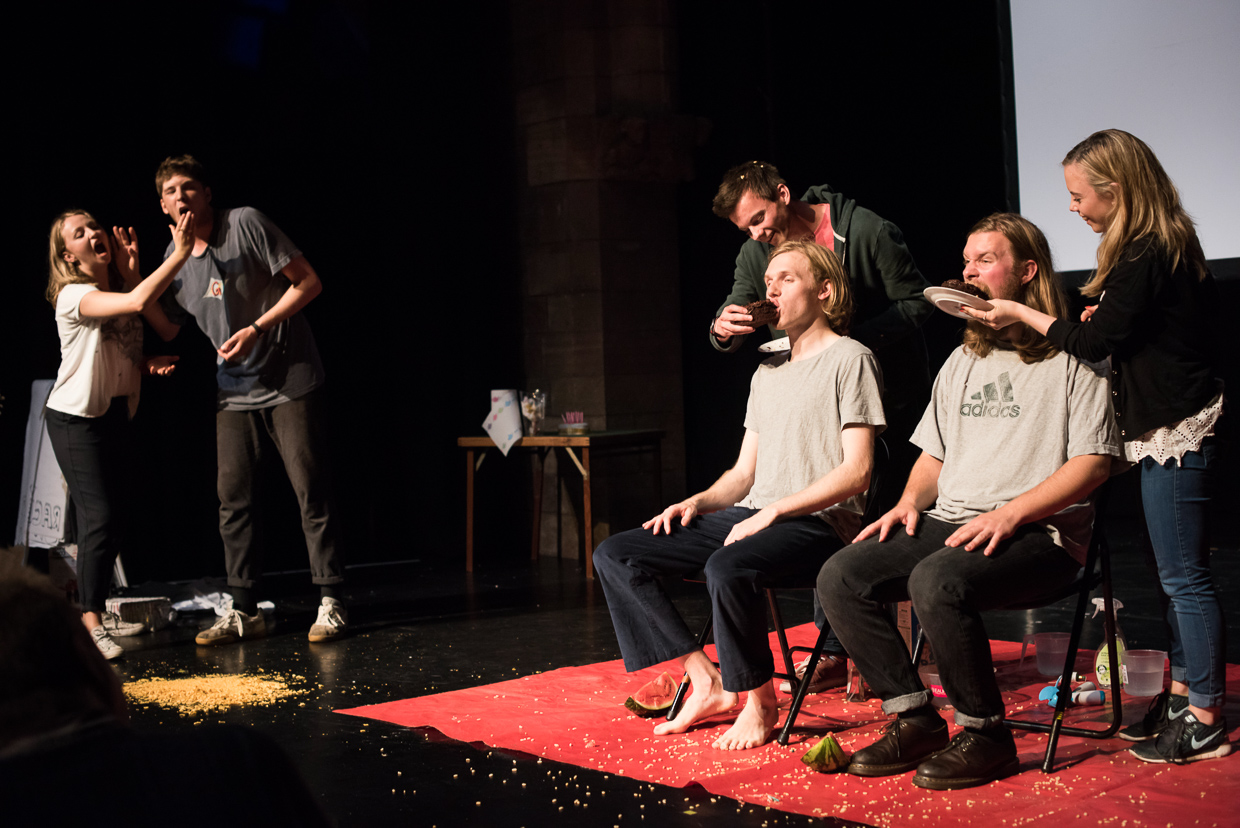 A big thank you to the Footlights for a great show! If you want to see more photos from the Edinburgh Fringe, check out the Fringe tag on the blog.