I hope you had a chance to see Gianni Schicchi when it was performed at the Union Society earlier today, well technically yesterday. It was a great performance, with wonderful music and song. I was lucky enough to be there for their dress rehearsal, below are my favourite photos from the day.

Buoso Donati is dead. His relatives are gathered to mourn his loss with the utmost sincerity. They obviously don’t care at all about the vast wealth (particularly ‘the mule, the house and the mills at Signa’) and who it may have been bequeathed to. But it actually turns out that Donati has flagrantly left all of his possessions to a monastery and the bickering frantic relatives, desperate to do anything to prevent Donati’s money going to help the church and the poor, turn to the one man who can help them. The humble, lowly, yet devious Gianni Schicchi. 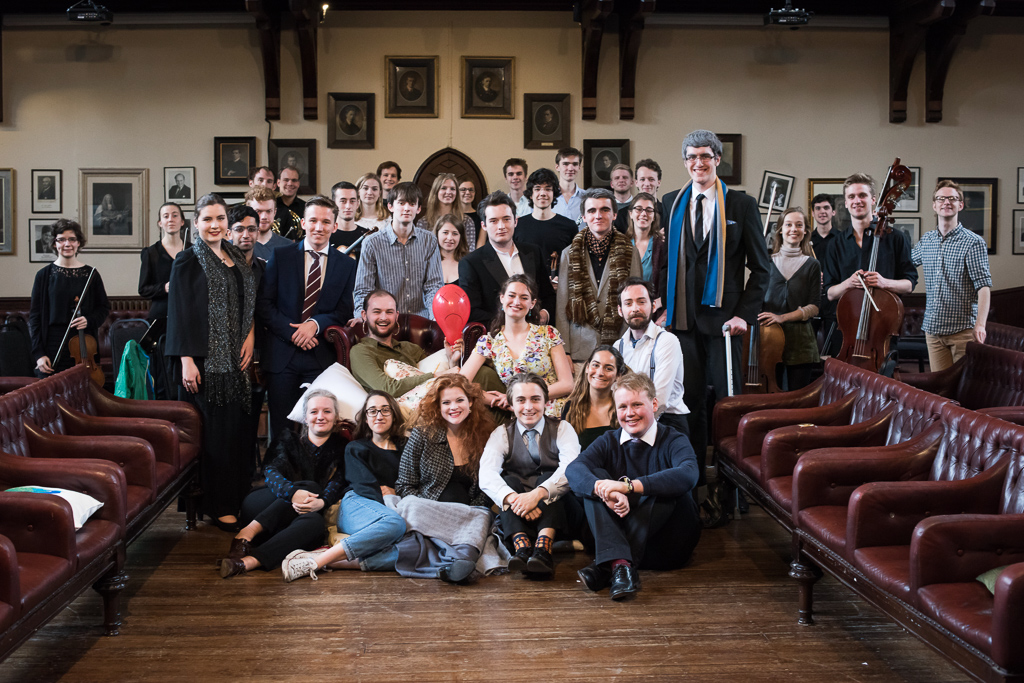 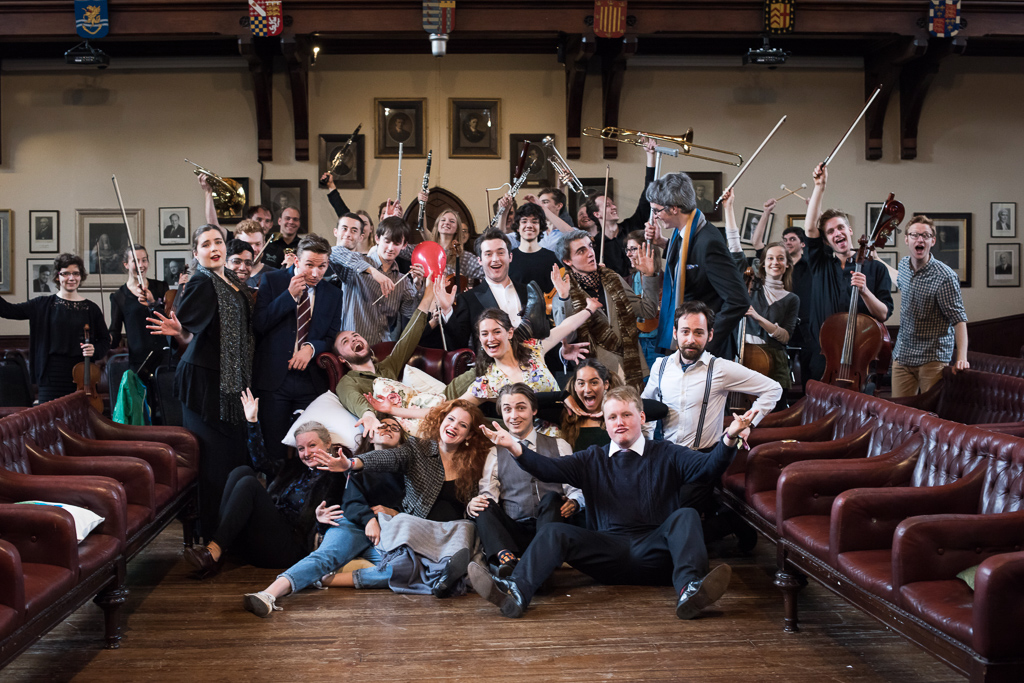 You can find more music related blog post under the Music category on the blog.