“Away, and mock the time with fairest show.
False face must hide what the false heart doth know.”

The Scottish play is coming to Cambridge as you’ve never seen before. With an entirely BME cast, this production will transport you to an underground urban sprawl, illuminating the shaded power, deceit, and ambition in a city that never sleeps, for Macbeth looks on. All hell, Macbeth!

A man meets thrice-tongued Fate who tells him he shall be King. Goaded by his Queen, and both immediately drunk on their future, they are soon consumed by the duality of power: both wielding it and submitting to it. Treading blood, the Macbeths drive towards their Fate: guns ready, minds broken.

“I am in blood
Stepped in so far that, should I wade no more,
Returning were as tedious as go o’er.” 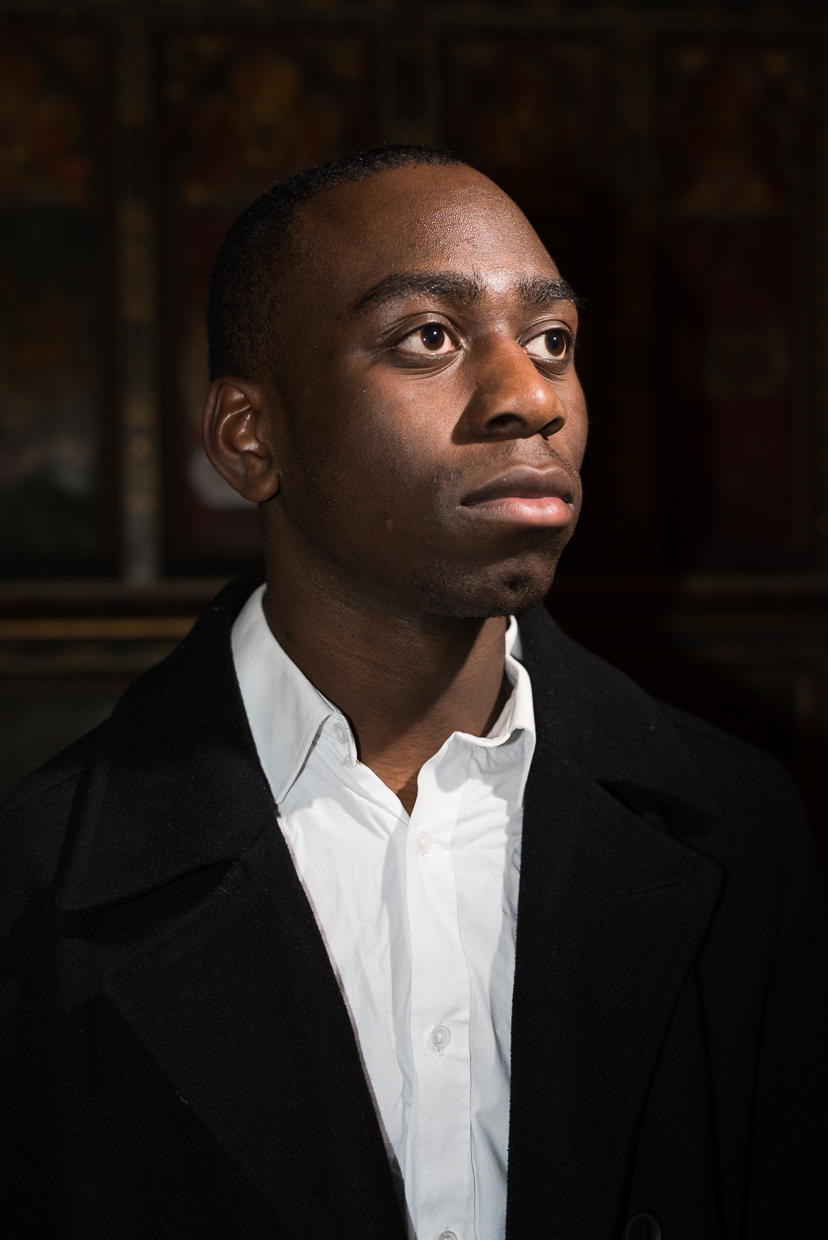 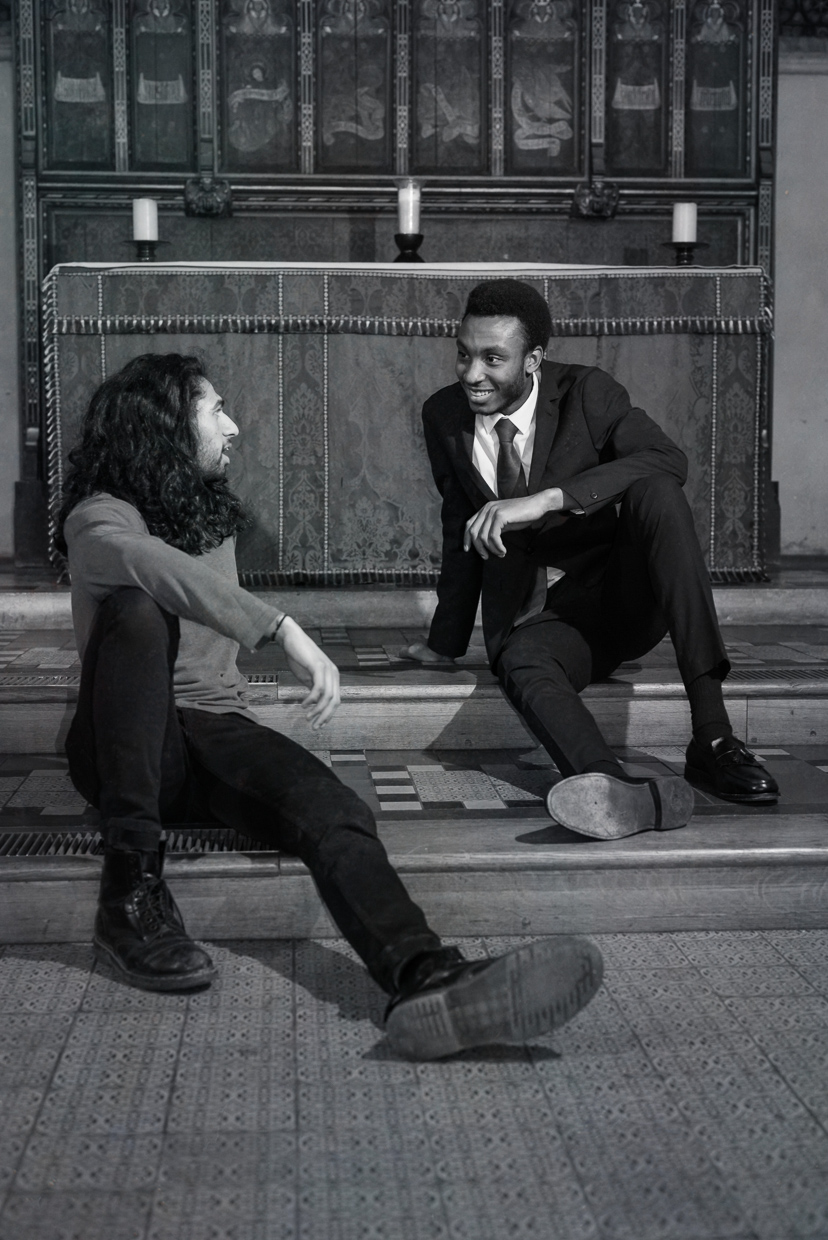 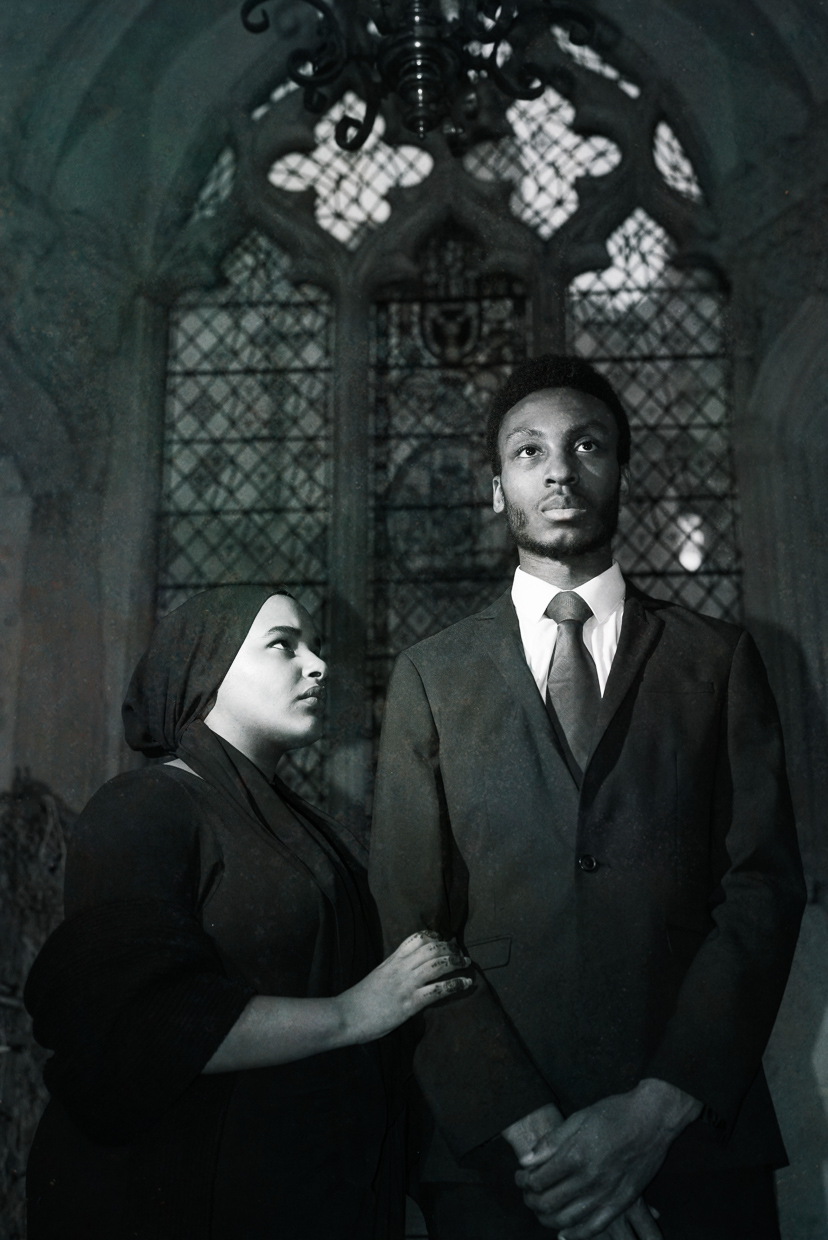 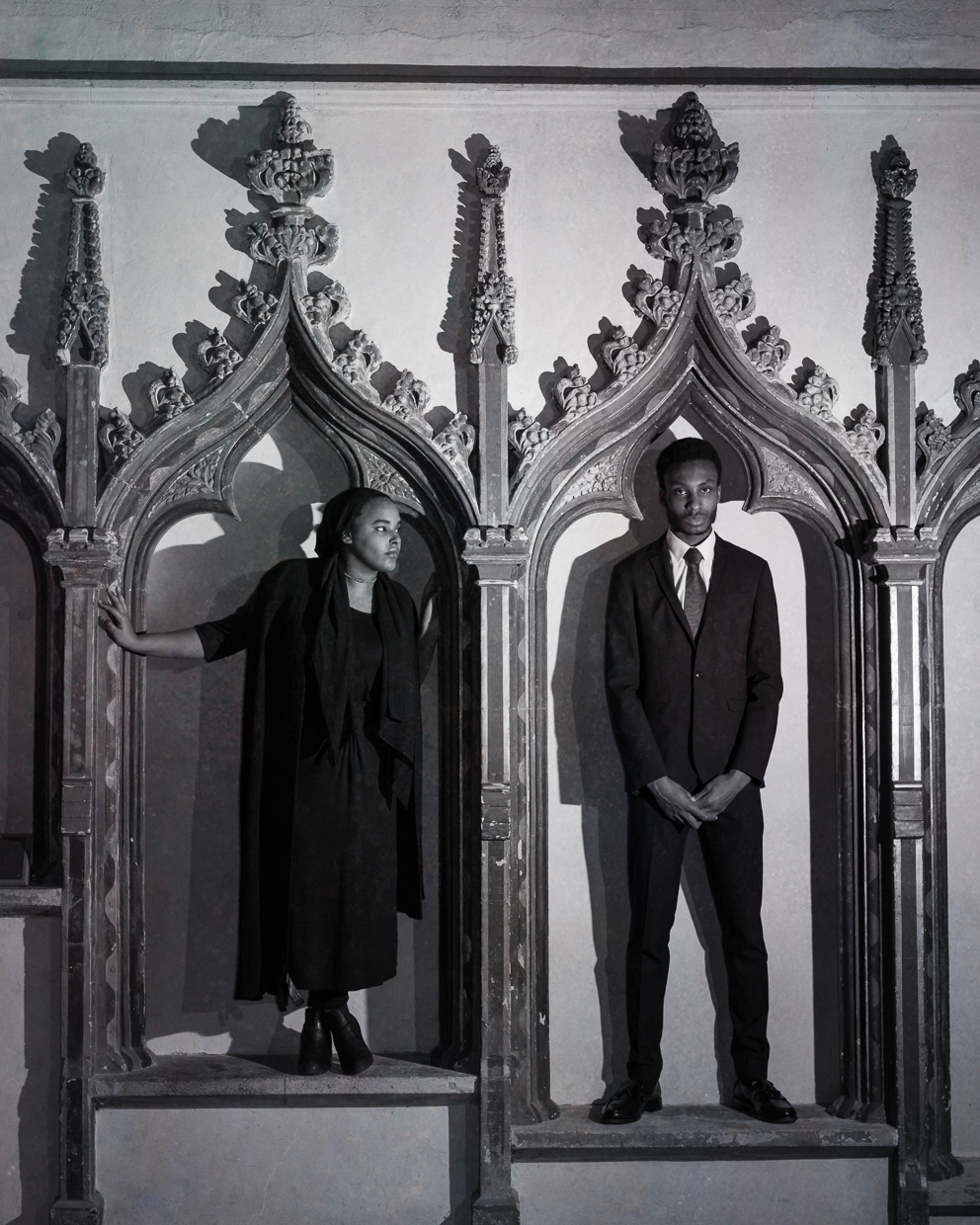 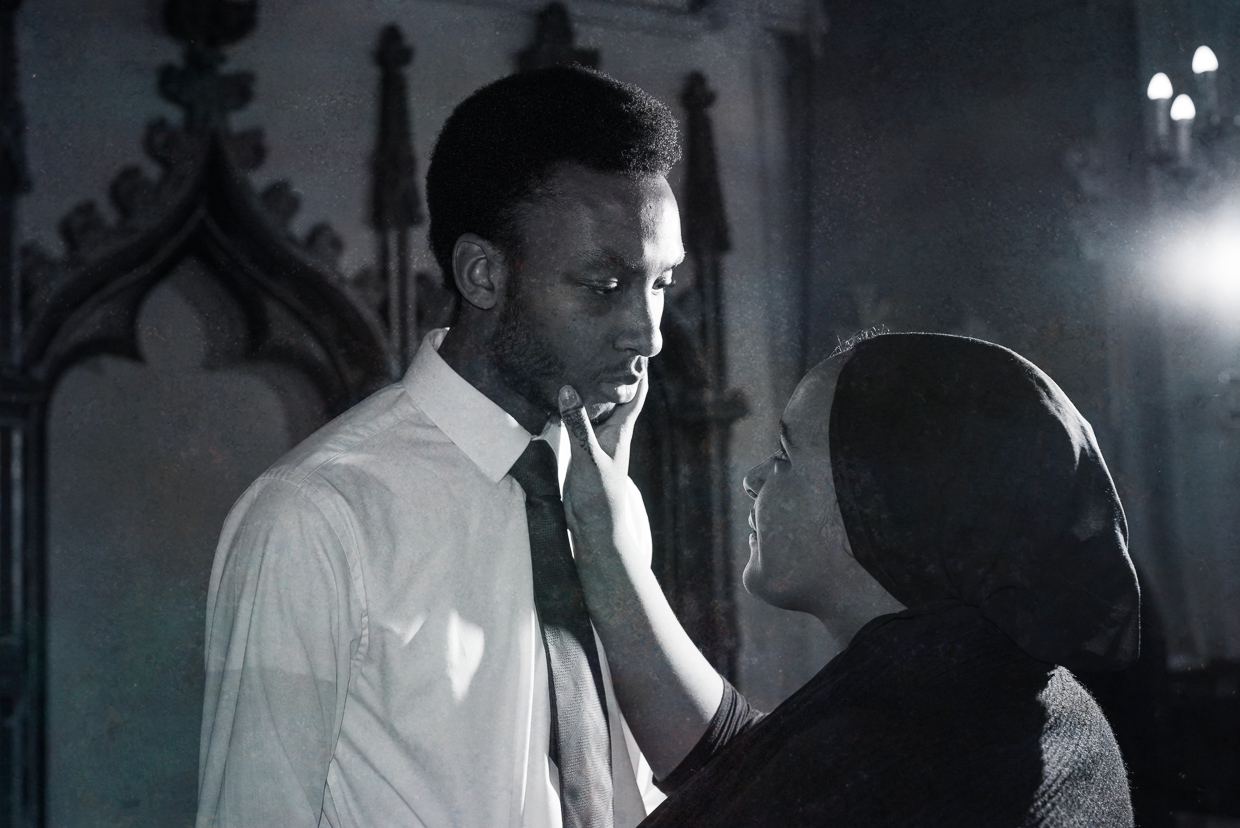 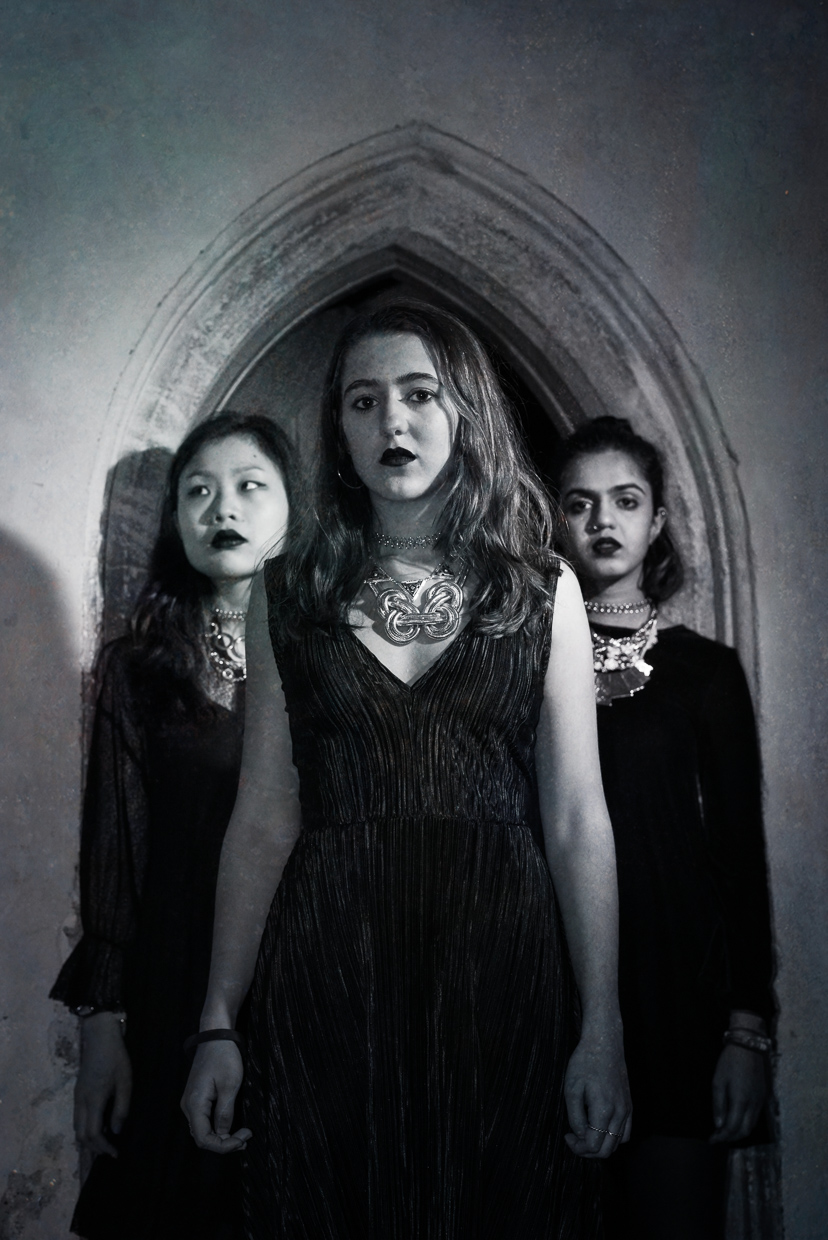 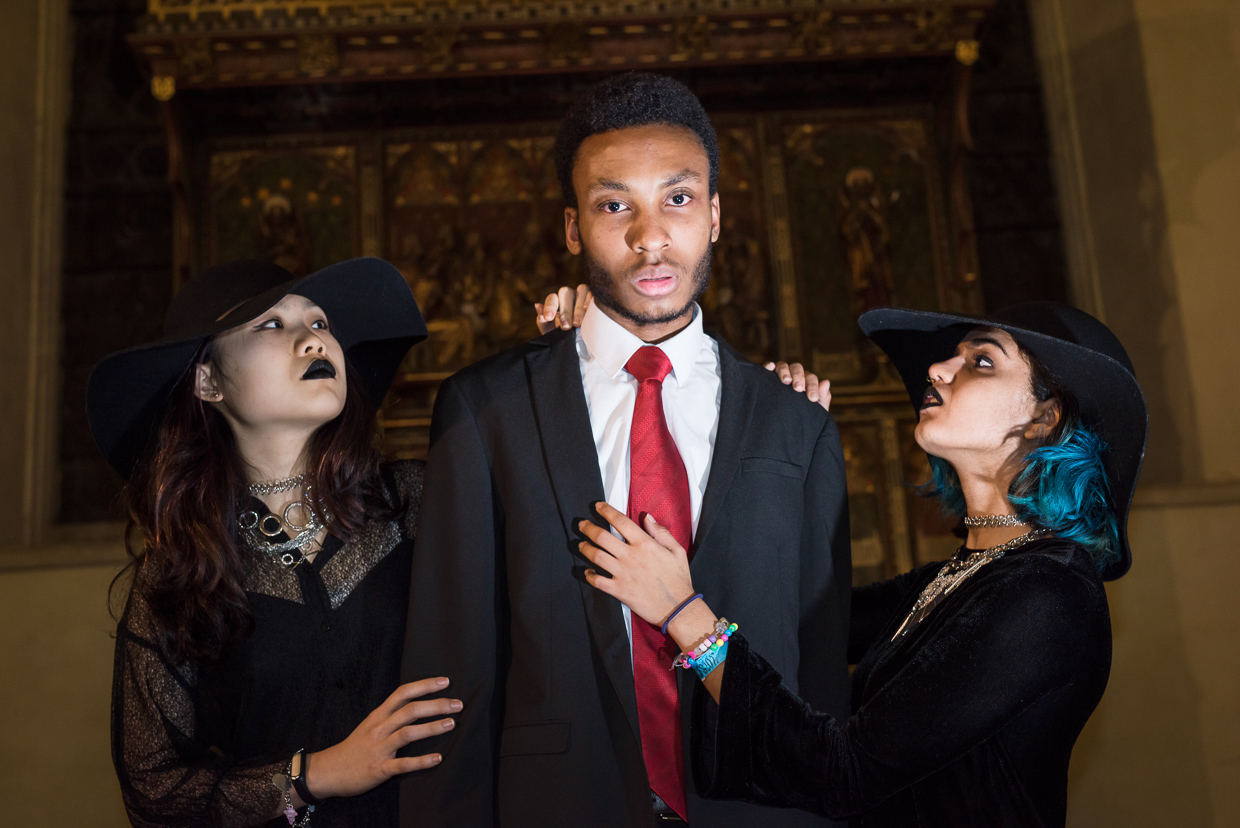 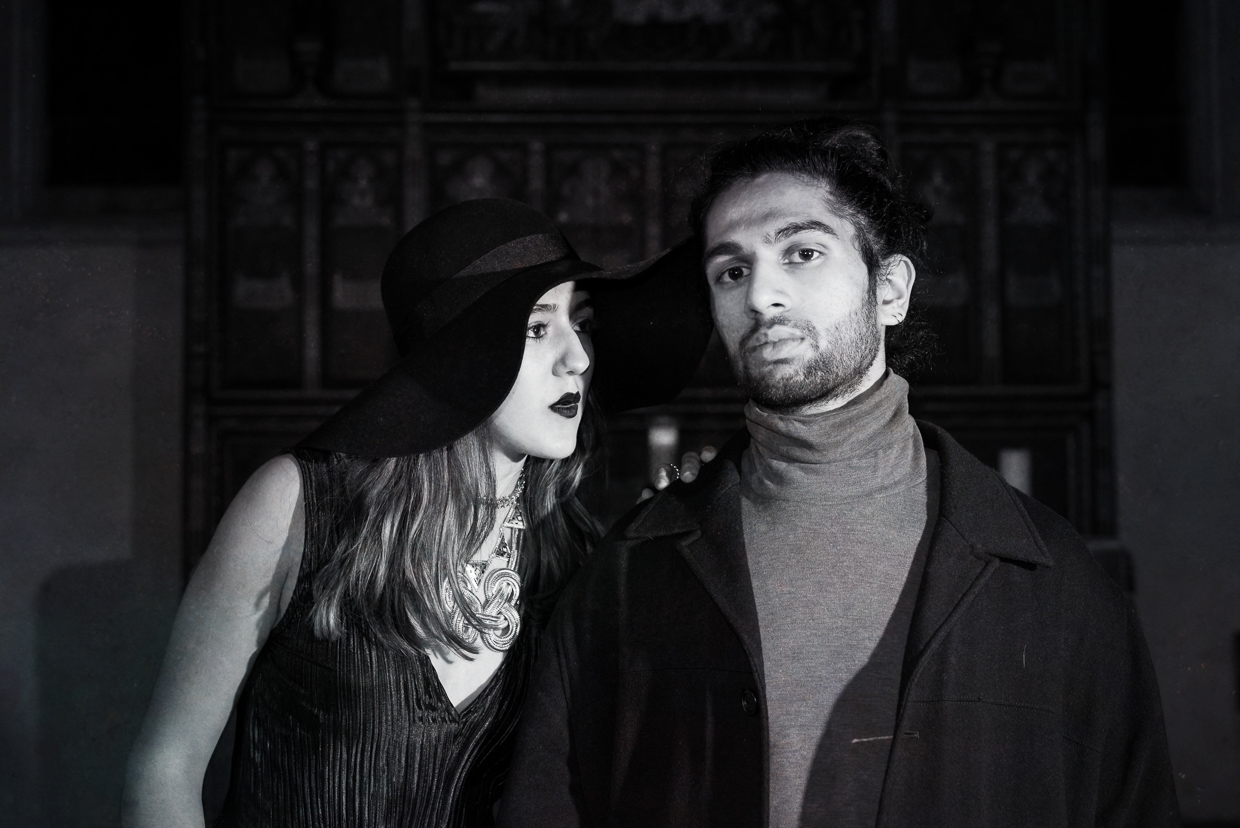 Interview with Saskia Ross in Varsity.

For more theatre related photos, see the theatre category on the blog.