This past Sunday the European Tour Group was having their dress rehearsal of Macbeth. The show is directed by Nicholas Hulbert and will be travelling to the Netherlands, Germany, Switzerland and France over the next two weeks. Their dress rehearsal was in Fitzpatrick Hall in Queens’ College. There would be no performance there for an audience, instead it was their chance to make sure everything was working before hitting the road. So I felt quite privileged to be able to get a private viewing. The set was quite minimalistic, but in the centre of the stage was a big pool filled with water. When I arrived they were still doing a bit of teching to get the light cues right, so I had a little bit of time to chat with a few of the cast and crew and snap a few bonus photos. One of the questions I asked was if I could walk around on stage during the rehearsal… 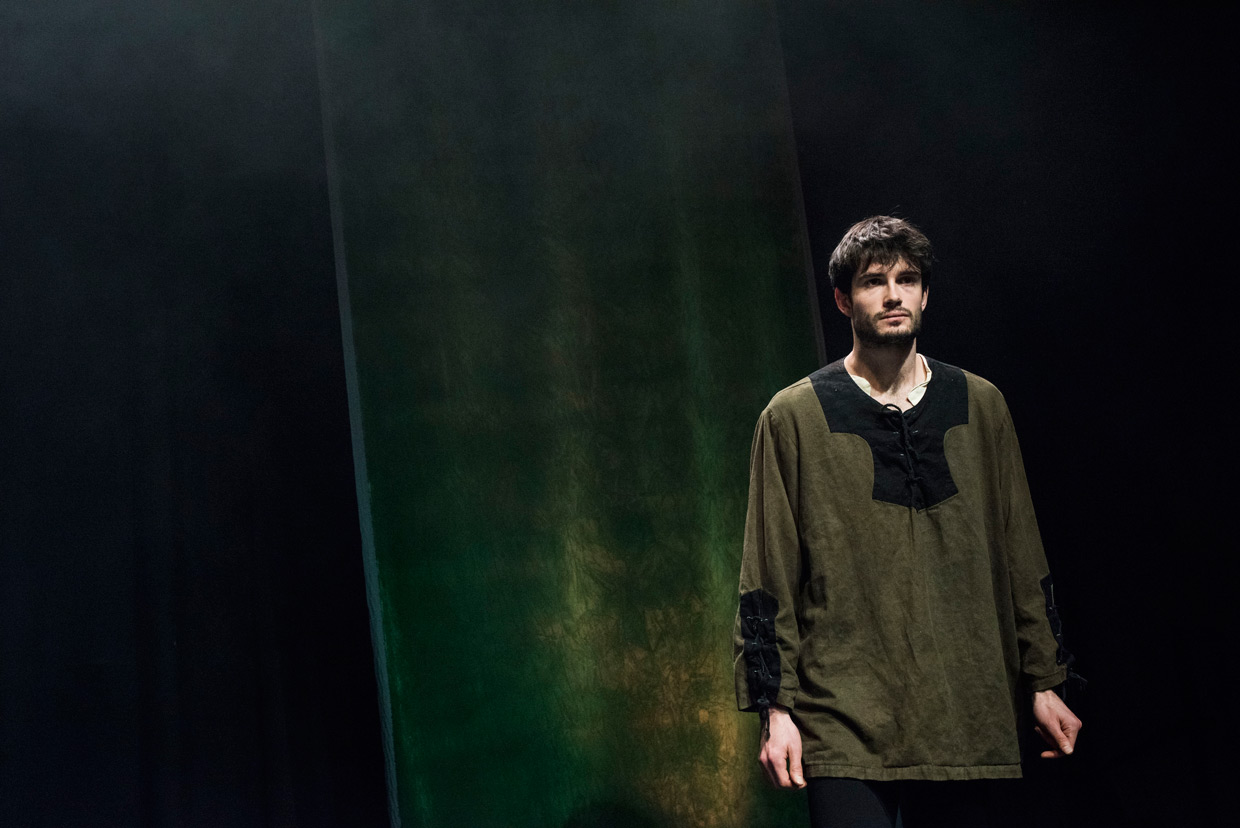 Macbeth:
If it were done when ‘tis done, then ‘twere well
It were done quickly. 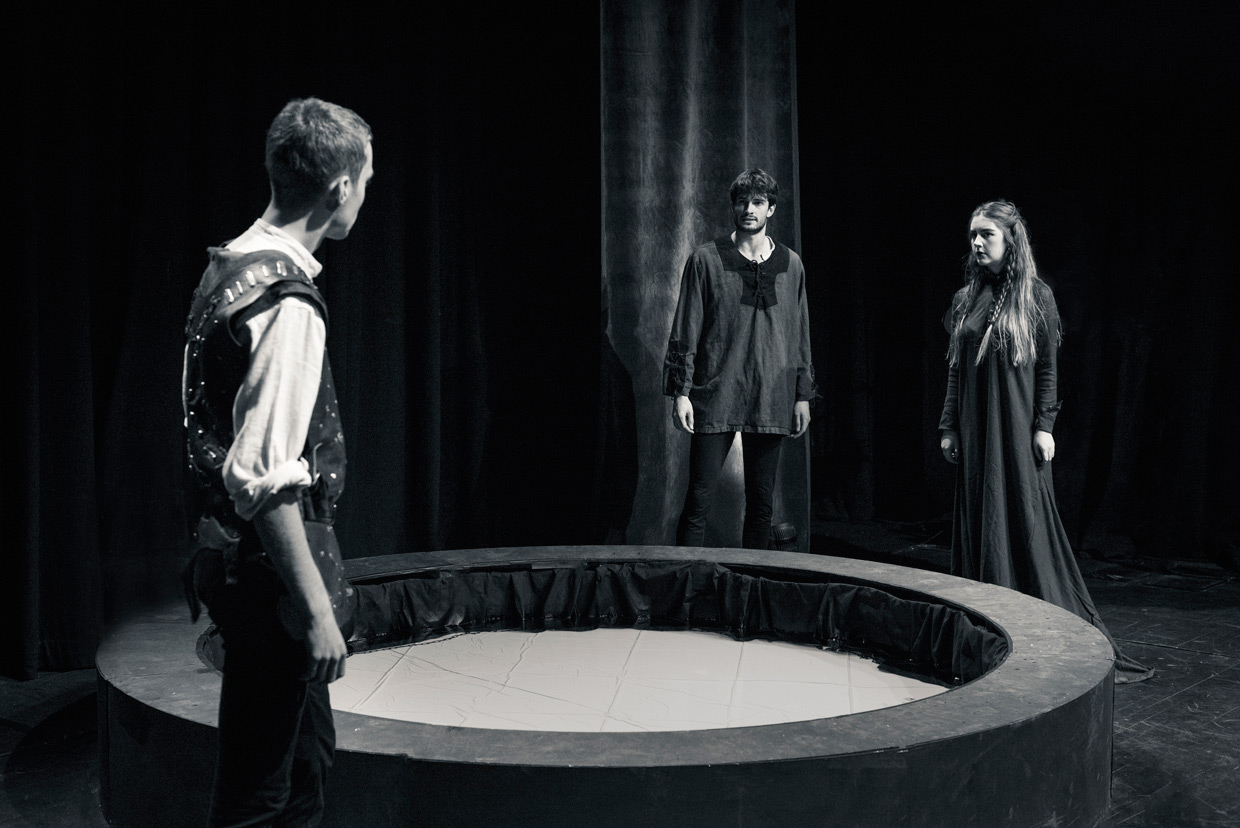 Macduff:
Approach the chamber and destroy your sight
With a new Gorgon. Do not bid me speak:
See and then speak yourselves. 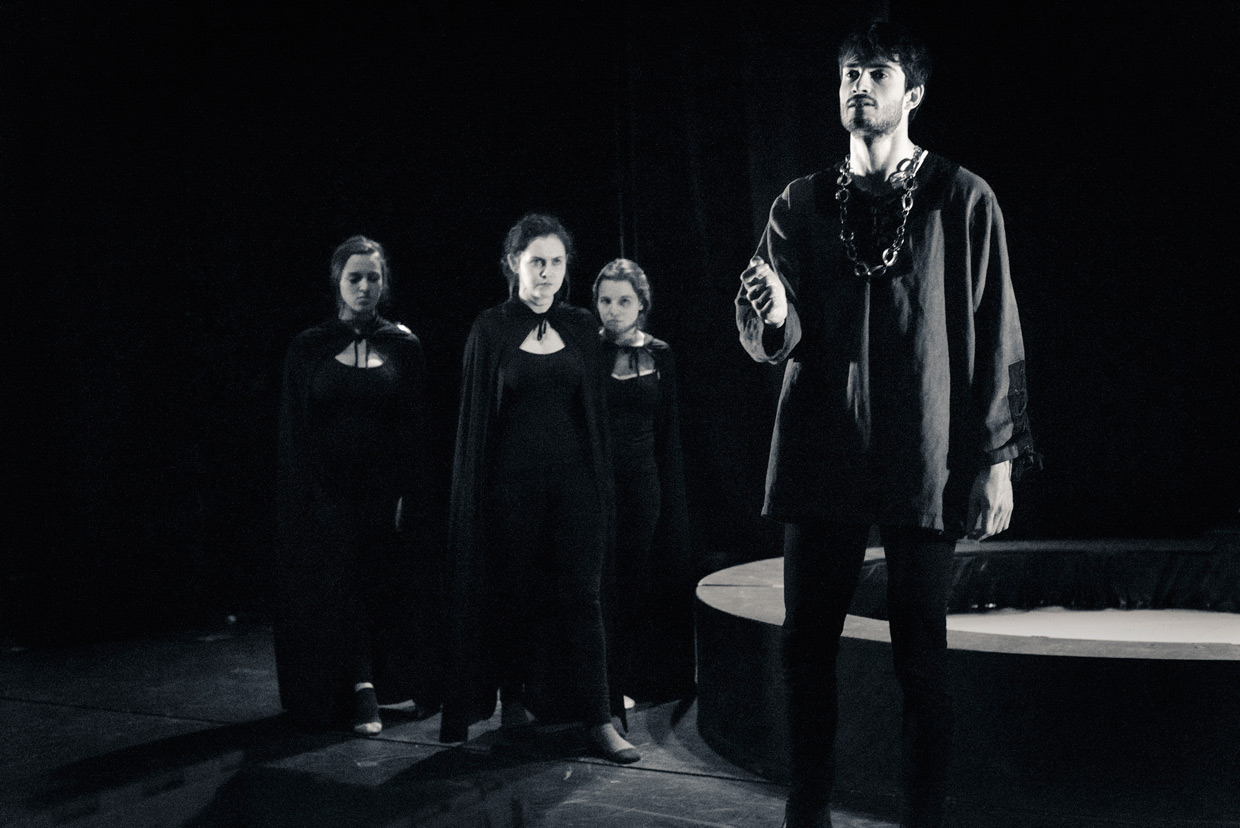 Macbeth:
How now, you secret, black and midnight hags –
What is’t you do?

All witches:
A deed without a name. 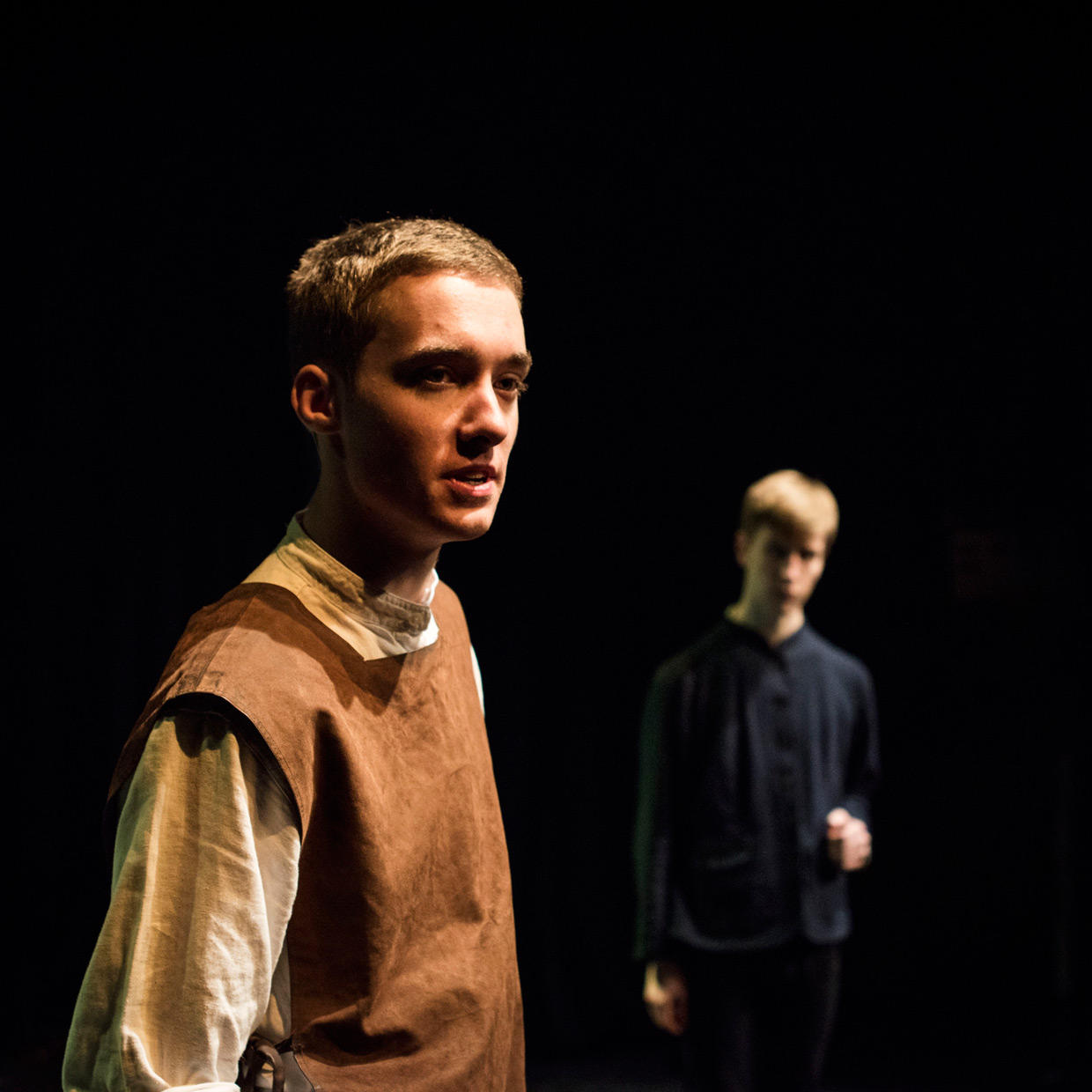 Malcolm:
If such a one be fit to govern, speak.
I am as I have spoken.

I hope you enjoyed this little preview of Macbeth. It is a very good play with lots of strong acting. Do not miss this one. They will be back in England performing in London at the Cockpit Theatre on 21 December, and then twice in Cambridge on January 13 and 17. You can find tickets to the play here.

Time really flies, 2015 is around the corner and this blog is about to turn one year soon.