I like to capture motion and emotions. This week the main show at the ADC Theatre was Sweet Charity, a massive production directed by Tania Clarke. The cast and crew list fills an entire screen on Camdram. There are actors, singers and dancers all participating in the musical. I shot a staggering amount of photos, and have been processing them the last few evenings, but now they are finally done. Here are my favourite shots from the show, you can see the rest on Facebook. 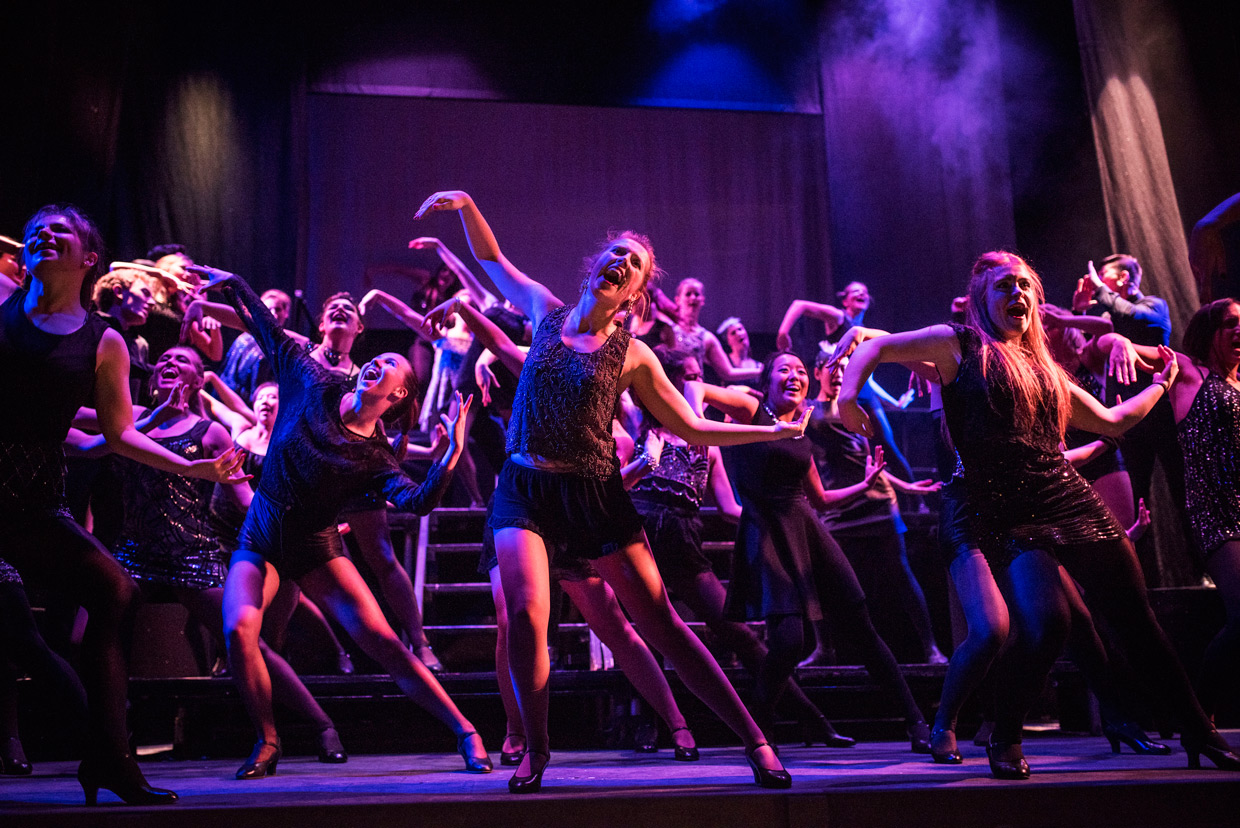 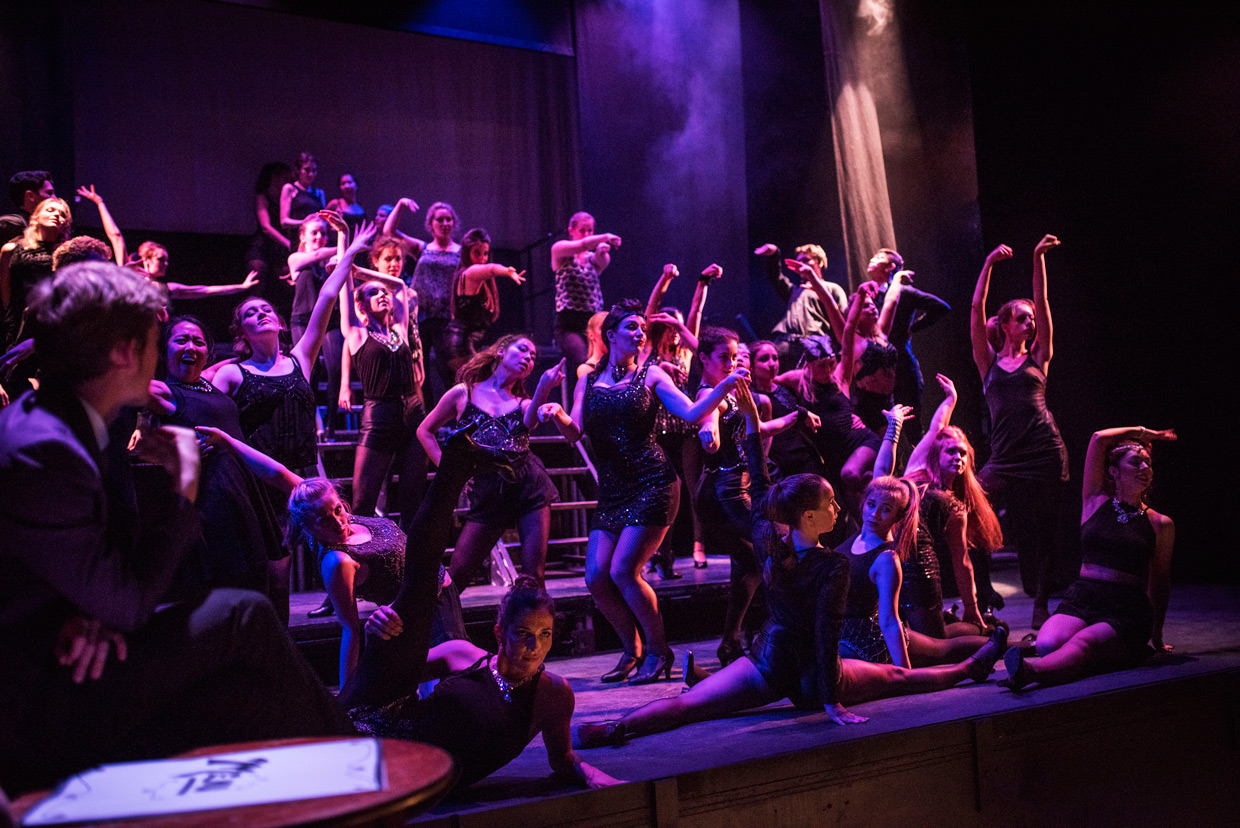 Right as the hippie dance started, I needed to adjust the ISO on my camera. I did this by holding down the ISO button and turning one of the two dials to set the appropriate value. After taking a few shots I checked the histogram and noted that I had shot the photo with ISO 12800, and that it looked really bright which was weird because I had set the ISO value to something in the range of ISO 1000-2000. Somehow the auto-ISO function had turned on. Not good! On my new camera I did not know how to quickly turn it off, and the shots were getting too brightly exposed. In the break the dancers had exciteldly told me about this part of the show, and now I was missing the shots. My quick fix was to use the exposure compensation (+/-)-button to set a negative exposure compensation, telling the camera to underexpose the bright image it thought was correct exposure. That made the shots look ok, so I kept shooting a bit, but it bugged me that it was in auto-ISO mode. After a while I went back to fumbling with the camera controls before I realised that I could switch on-and-off the auto-ISO function by pressing the ISO button and turning the other of the two dials. So now I know for next time, which is great, but I would rather have learned it through the manual, however, I guess this way I will not forget it. Hopefully me writing it here will help someone else avoid the same problem in the future.

Speaking of auto-ISO and metering: I use matrix metering. There is also a highlight preserving metering mode. Another option to fixing the over-exposures, instead of using exposure compensation, would be to switch to that highlight preserving mode. It is supposedly useful when photographing concerts and theatre plays which have strong spotlights that would otherwise confuse the camera in the normal metering mode. I might give it a try when I photograph a future rehearsal. 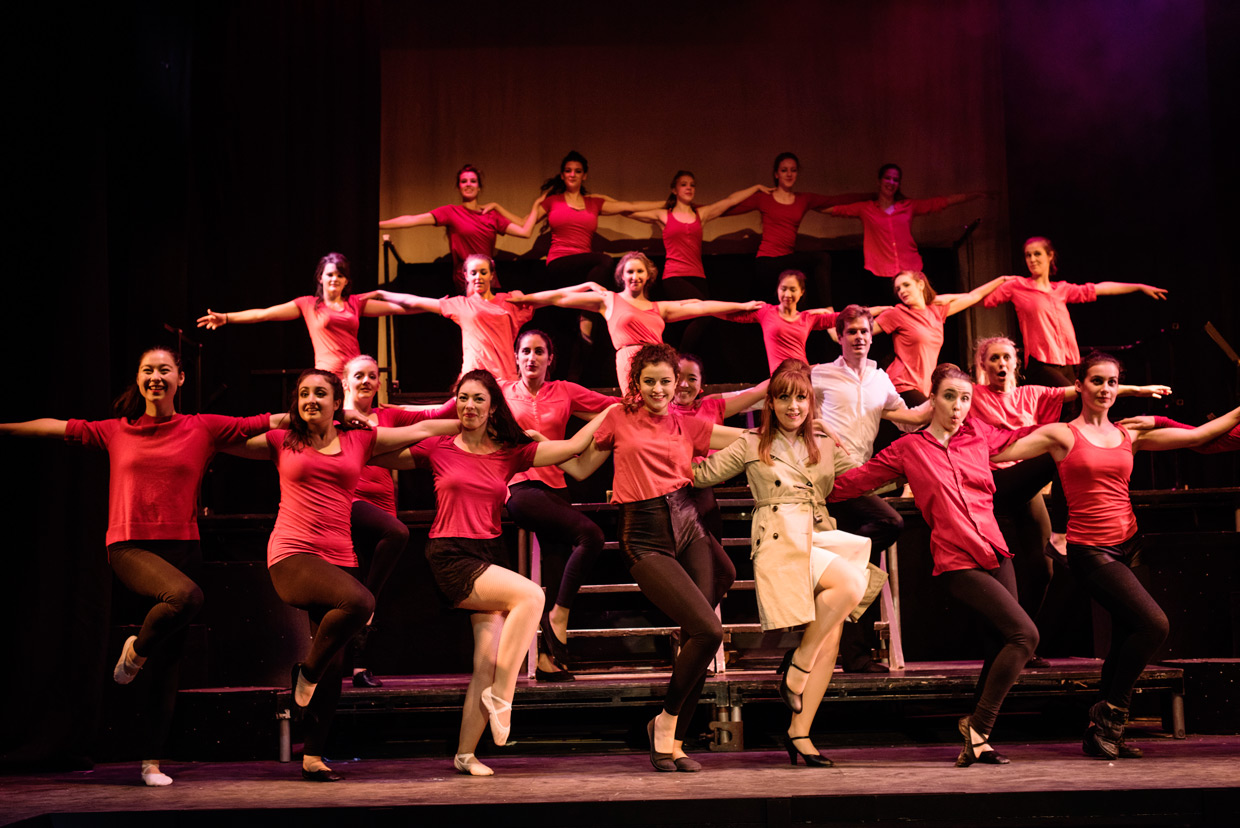 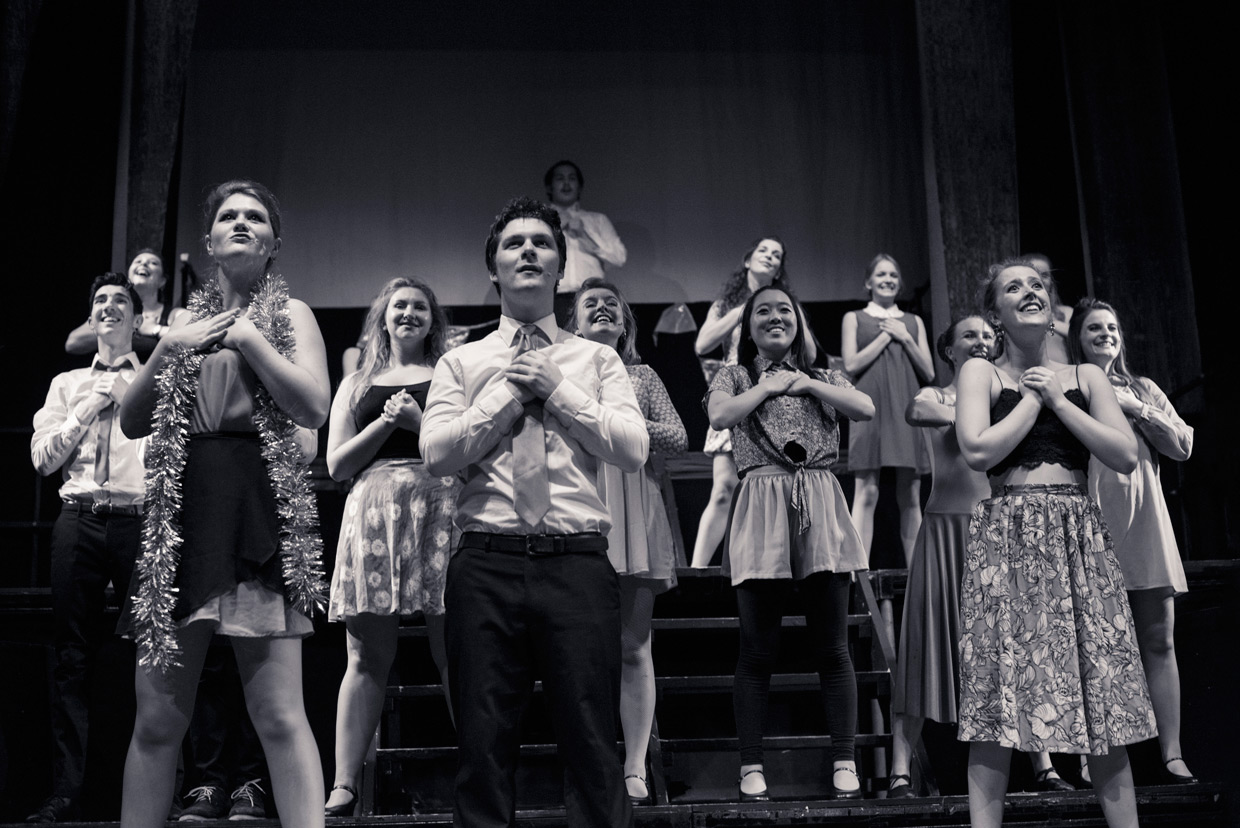 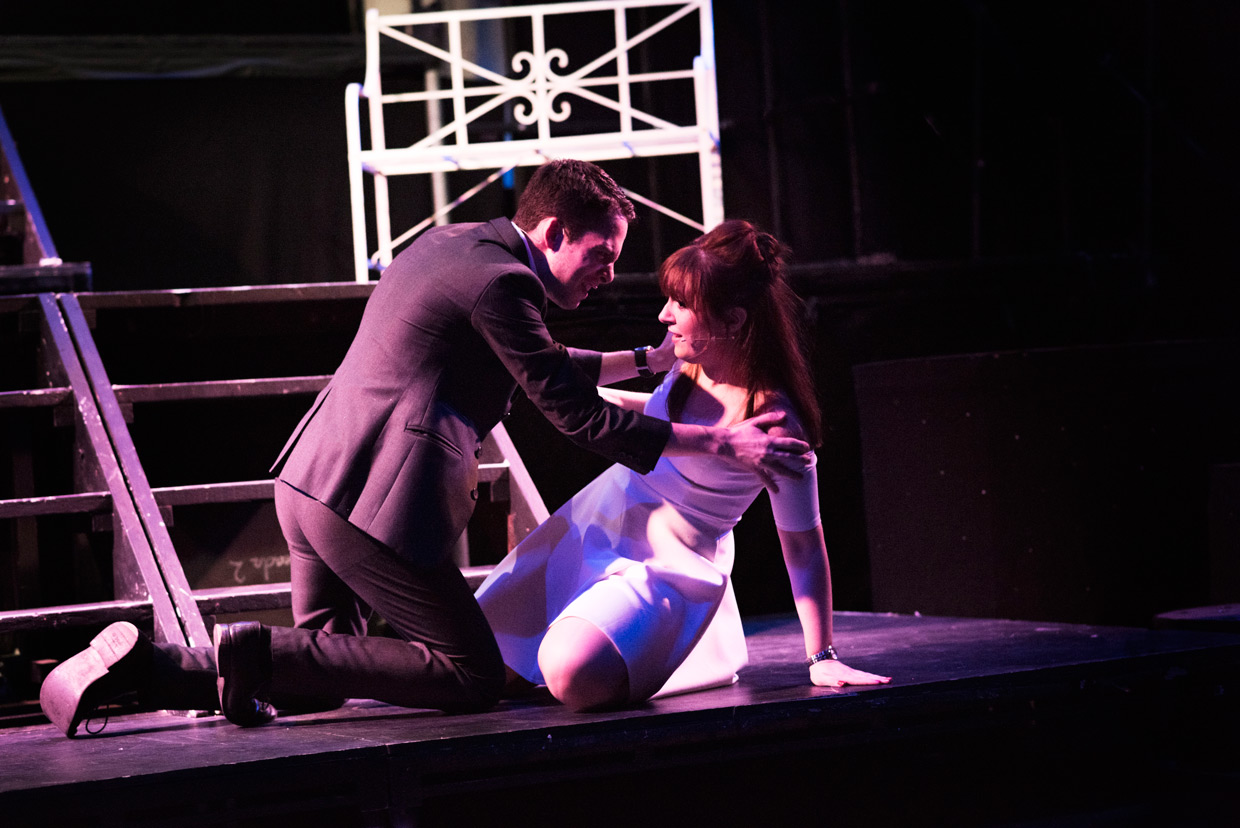 The last show of Sweet Charity was tonight. I hope you had a chance to see it! The Varsity review gave it 4/5 and The Cambridge Student gave it 8/10. There is also a Tab review.