The Importance of Being Earnest

Natasha Cutler, who I had met when photographing Saturnalia, contacted me asking if I could help with some promotional photos for the play The Importance of Being Earnest that she was directing. After taking a good look at our calendars we agreed to meet up yesterday after work. The weather reports were somewhat encouraging in that they said it would not pour down until late in the evening. This is almost as good as it gets here in the UK.  We ended up getting caught in a light rain while photographing on the lawns of St John’s College. The good news was that the cloudy sky gave us a very soft light, perfect for portrait photography. 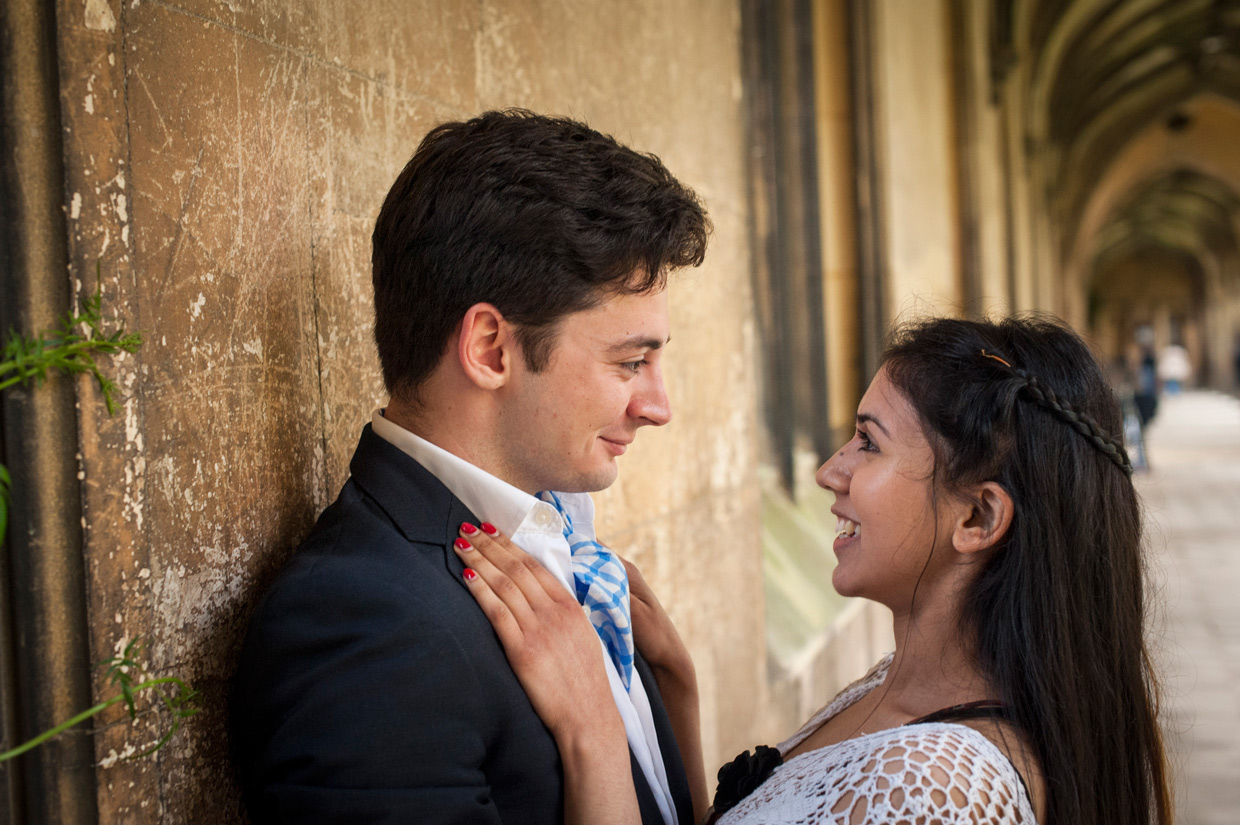 A few behind the scenes shots also… 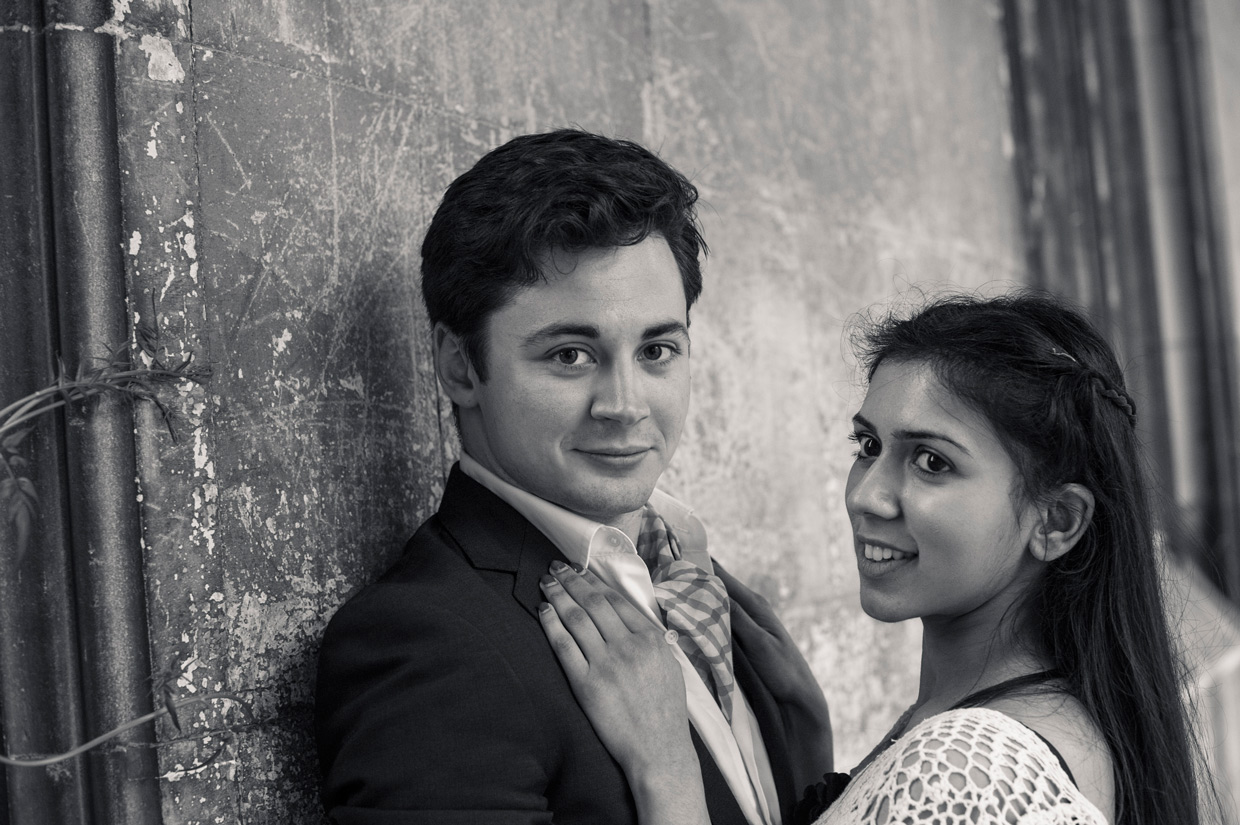 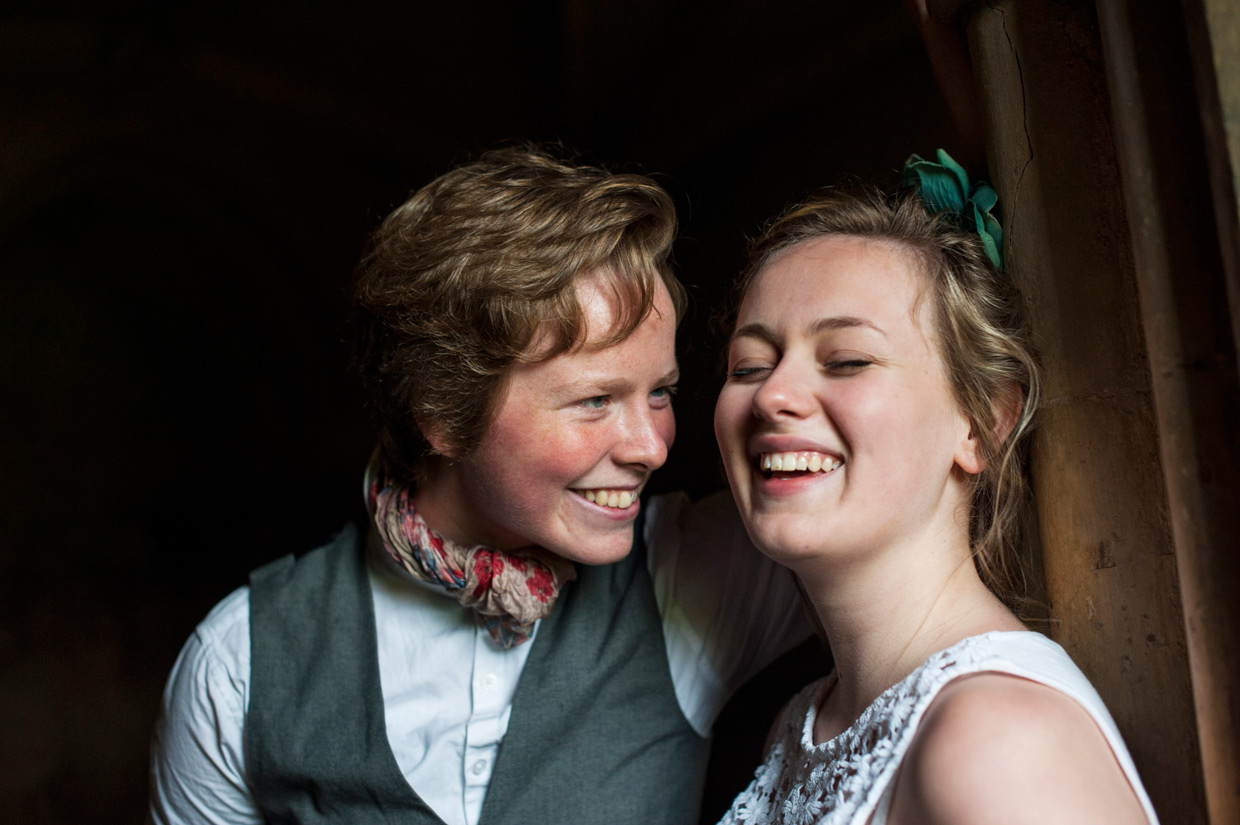 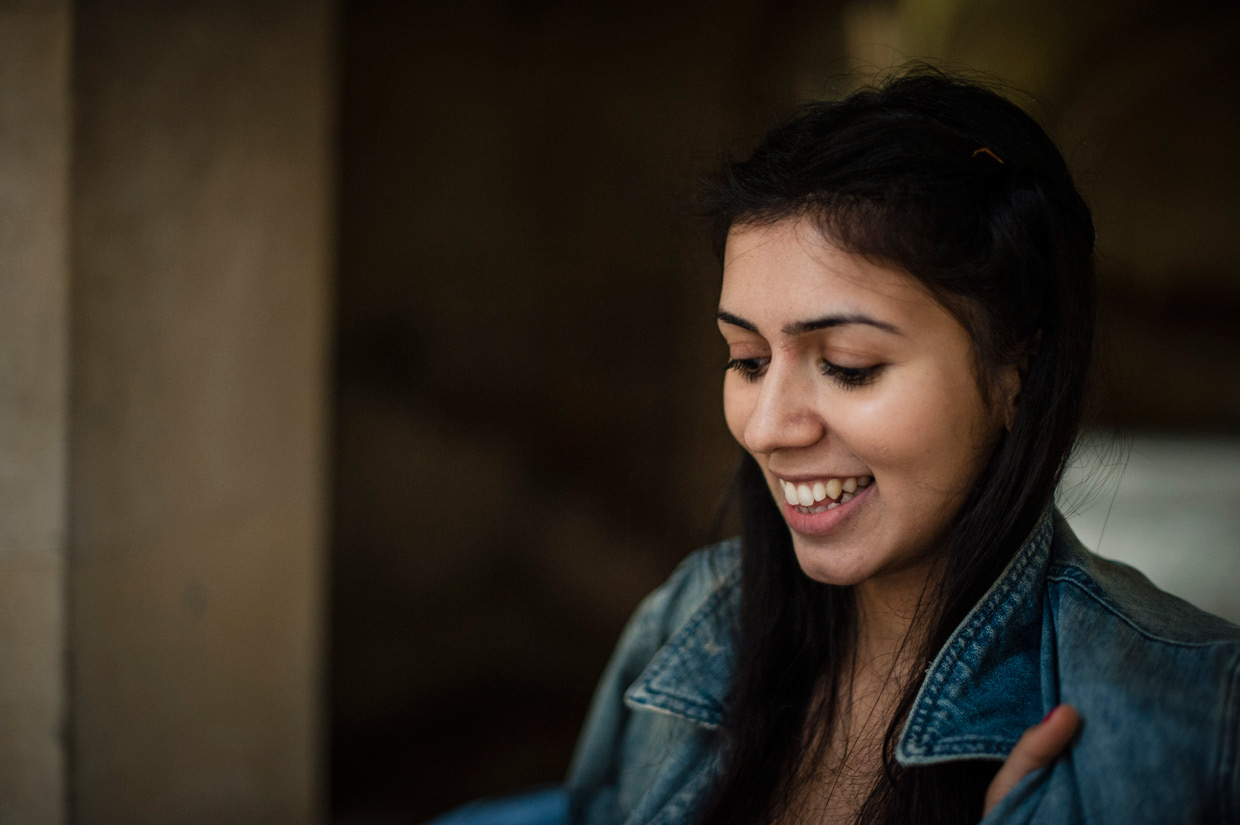 This was just a quick photo shoot as I was going to the PdOC restaurant evening at seven, but we did manage to squeeze in several fun shots. The Importance of Being Earnest will be played in Peterhouse’s Deer Park, 19-21 June. In case anyone is reading this in 2015 or later, hello future, unfortunately you just missed the show.