Yesterday I met up with Robbie Taylor Hunt, Bea Svistunenko and Mark Milligan to do a photoshoot for their upcoming play Tribes. We met in the ADC Bar and sketched out a few ideas before recruiting parts of the Taming of the Shrew cast to give us a hand or two.

Billy’s fiercely intelligent and proudly unconventional family are their own tribe, with their own private language, jokes and rules. You can be as rude as you like, as possessive as you like and as critical as you like. Arguments are an expression of love. After all, you’d do anything for each other, wouldn’t you?

But Billy, who is deaf, is the only one who actually listens.

Meeting Sylvia makes him finally want to be heard, but can he get a word in edgeways? She introduces him to sign-language, love and the deaf community. Some of his family aren’t keen on his new, increasingly distant, identity.

Nina Raine’s award-winning play is a fascinating dissection of belonging, family and the limitations of communication. 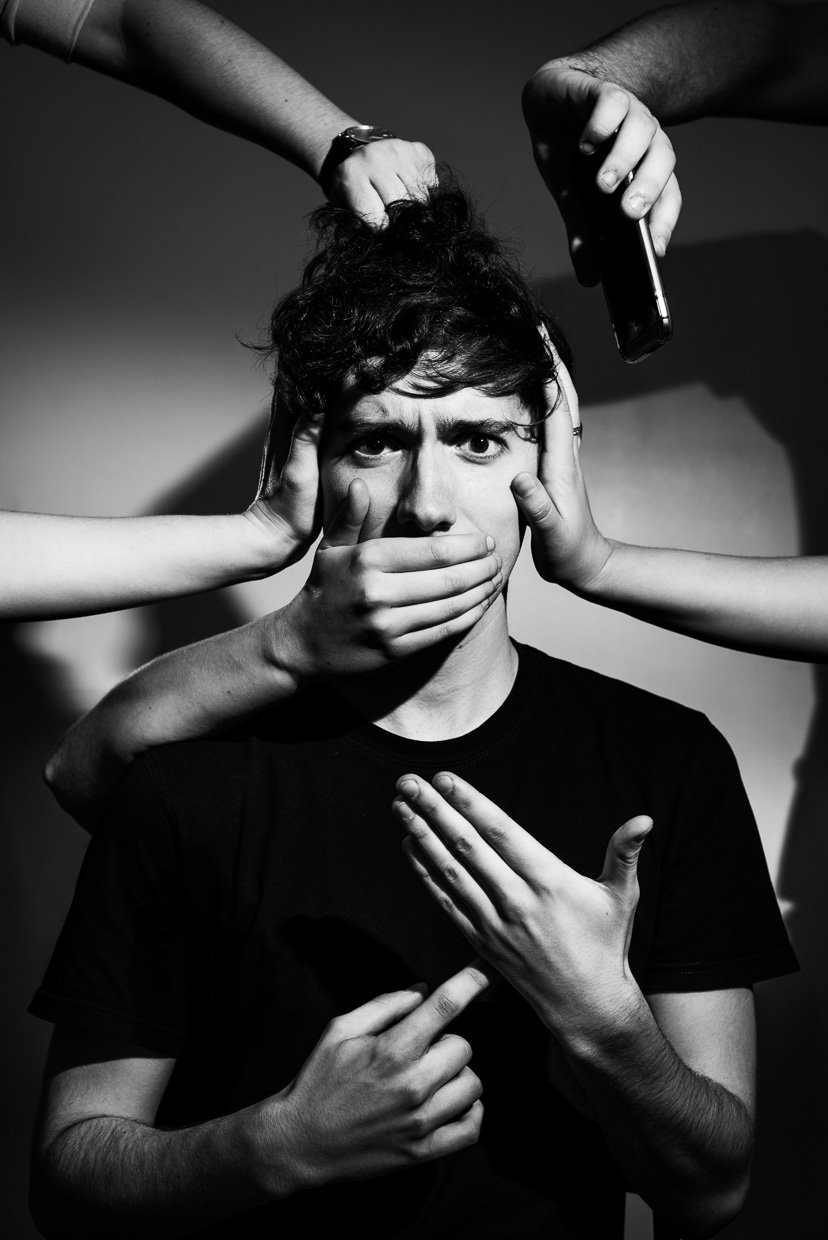 There you have a sneak peek at our Tribes photoshoot. Keep your eyes out for this play which runs in the beginning of November 2015 at the ADC Theatre.

Here is the final poster, edited by Natalie Price (link to her design page on Facebook).