This morning I woke up at 5am to take a taxi to the airport, and fly over to Edinburgh to experience the Fringe festival that runs throughout August. After a quick stop at the Pollock Halls I then off to the Paradise Vault to see the rehearsal of War War Brand War. Here are a few of the photos from their tech rehearsal. As they were running cue to cue to sort out the lights, most of these photos are taken between scenes.

A soldier comes home. A journalist loses his mind. An advertising firm markets a war.

An adaptation of the Oresteia for a century of humanitarian intervention and marketised warfare, ‘war war brand war’, the winner of the 2014 RSC Other Prize, interrogates family, war and tragedy in the Internet age. As new technology and hubris lead nations into deadly wars with all of the relentlessness of the ticker tape that scrolls across the bottom of news channels and stock exchanges, one family’s imbalance of power brings violence to an international arena. 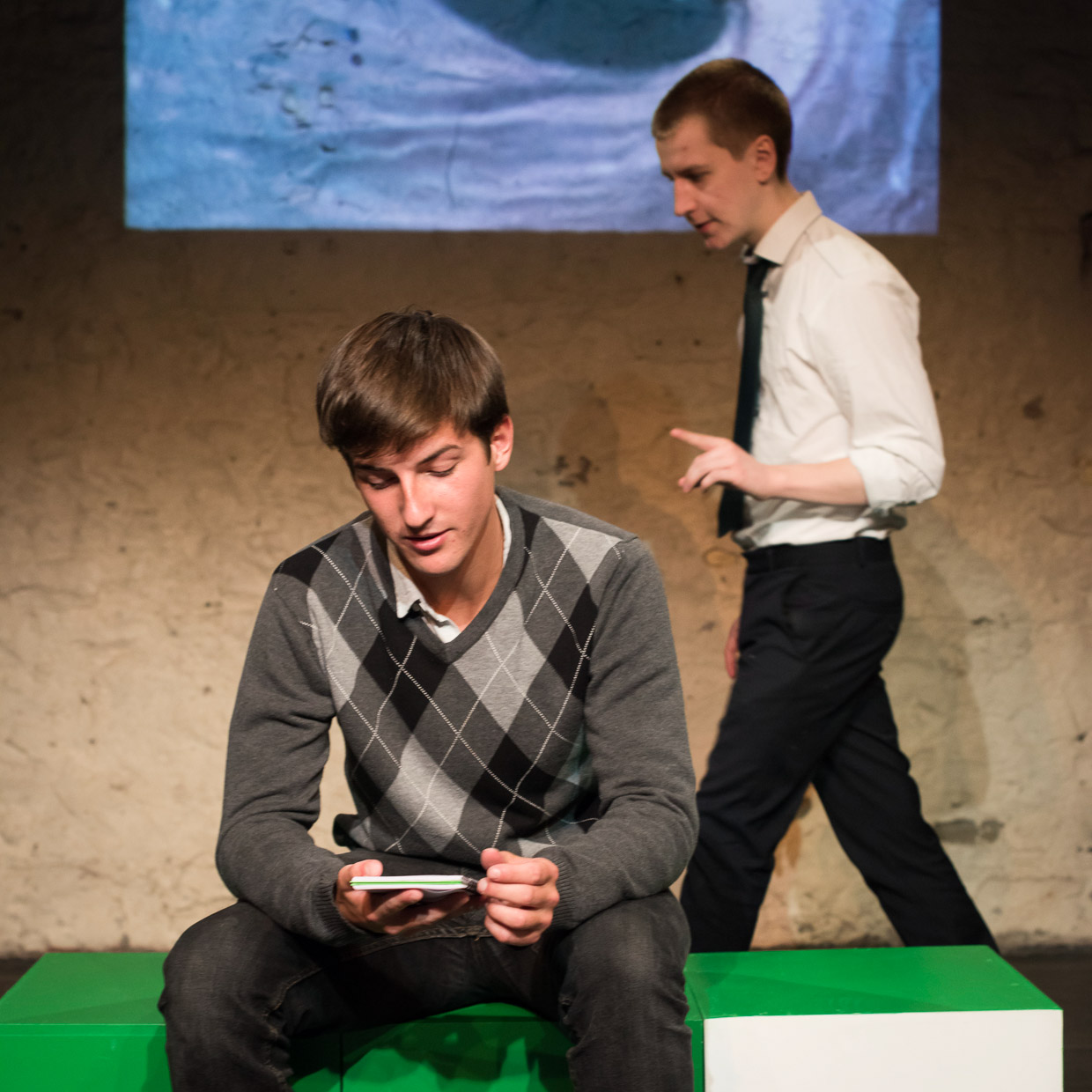 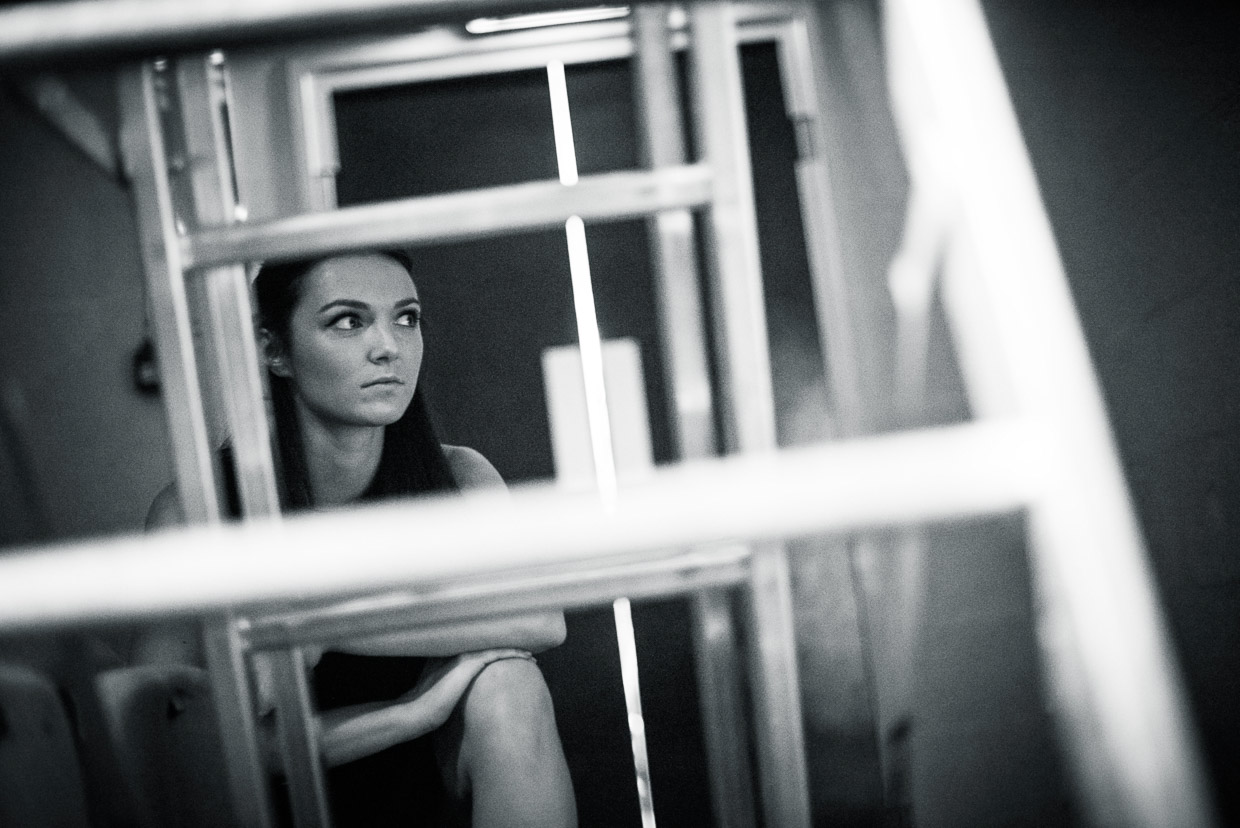 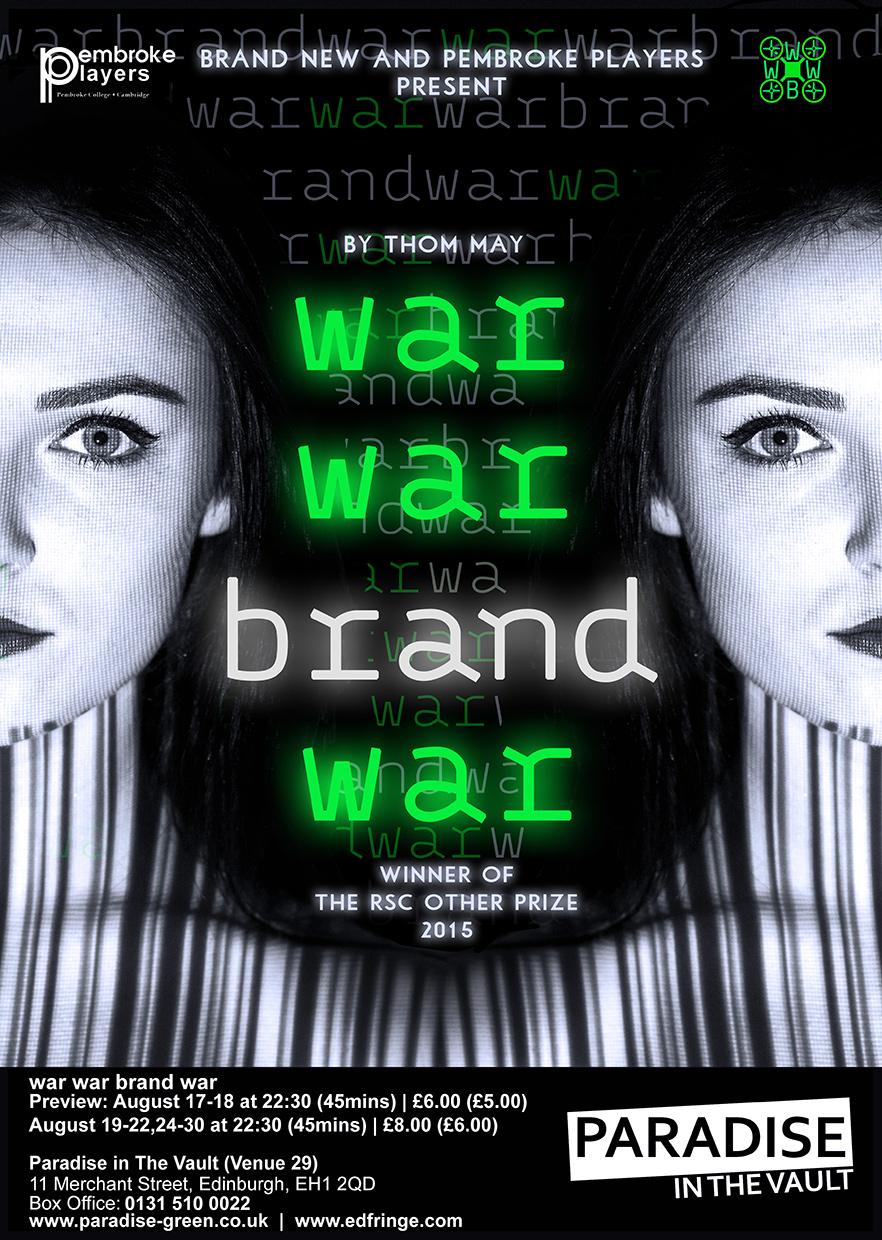 It was fun to see everyone again. I was going between War War Brand War and A Midsummers Night’s Dream’s tech rehearsals, so there will be photos from their rehearsal coming soon. Many thanks to the cast and crew of War War Brand War which plays at Paradise in the Vault.