Yesterday evening the ADC Evolution tech rehearsal took place. I have been following the progress of the show, and it is coming together nicely. If you have missed the two previous blog posts, then here are the links to the first rehearsal at Homerton College, and the second rehearsal at the ADC. This time we had a proper stage with backdrop and the lighting was more tailored to the show. There are still some dark zones here and there, but I do not mind as they let you get a bit creative with the composition. As before I was shooting with my 50 mm lens, and this time I shot from the front of the stage. As you will see I really liked the reflections, and I preferred a low angle close to the stage floor to get as much of that visual goodness as possible. 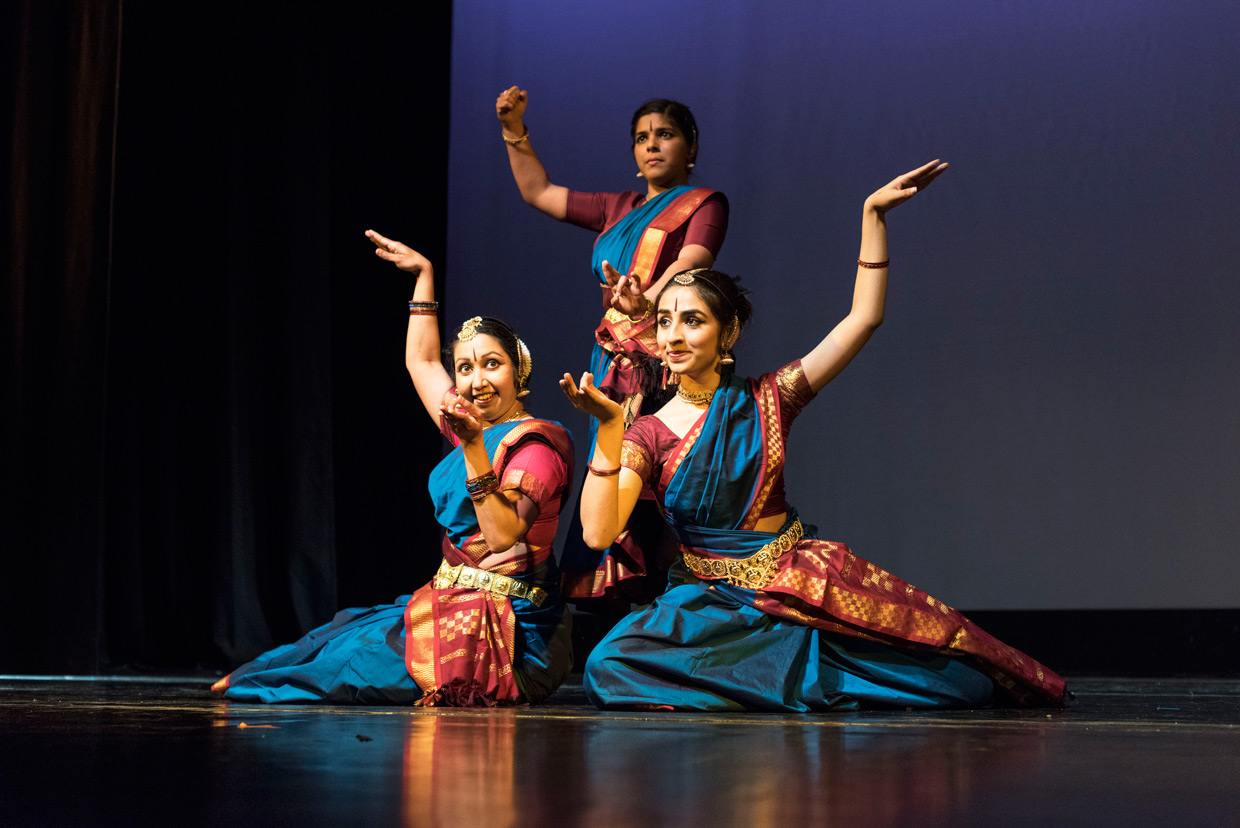 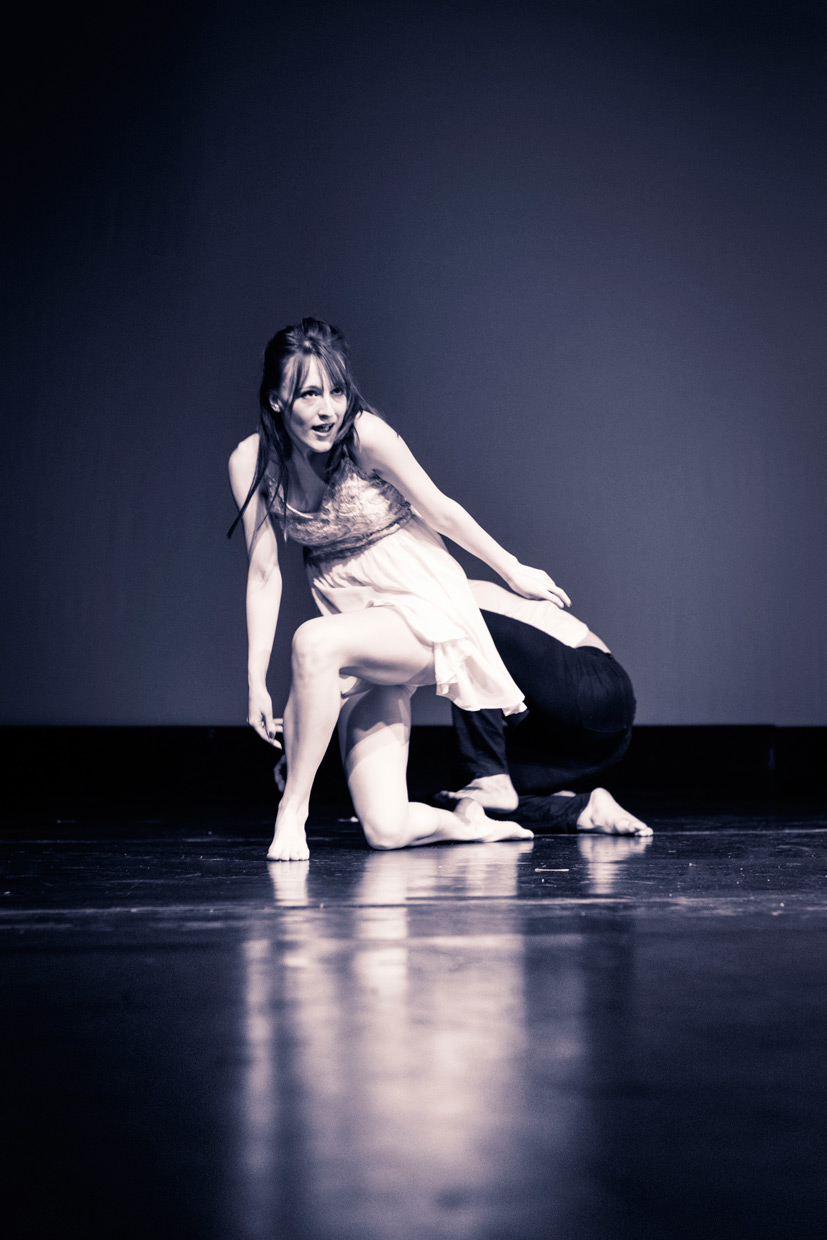 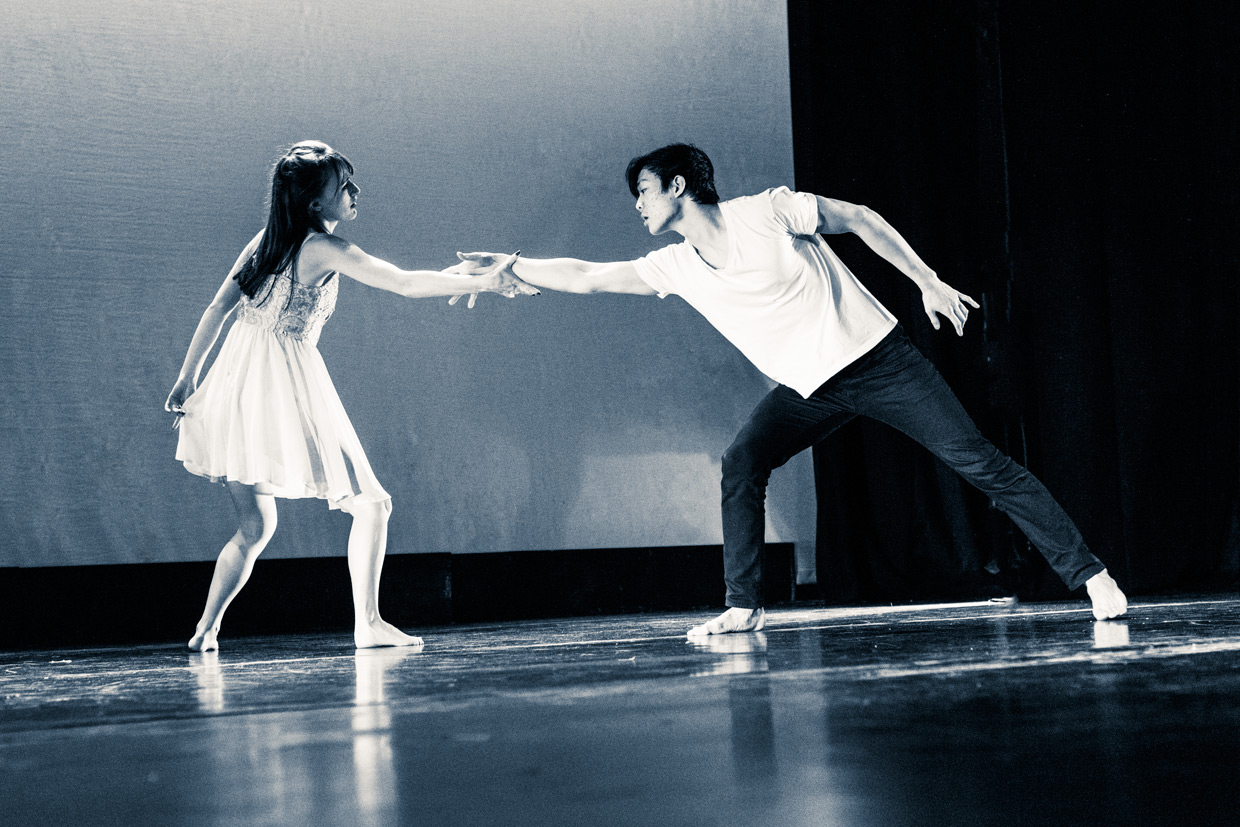 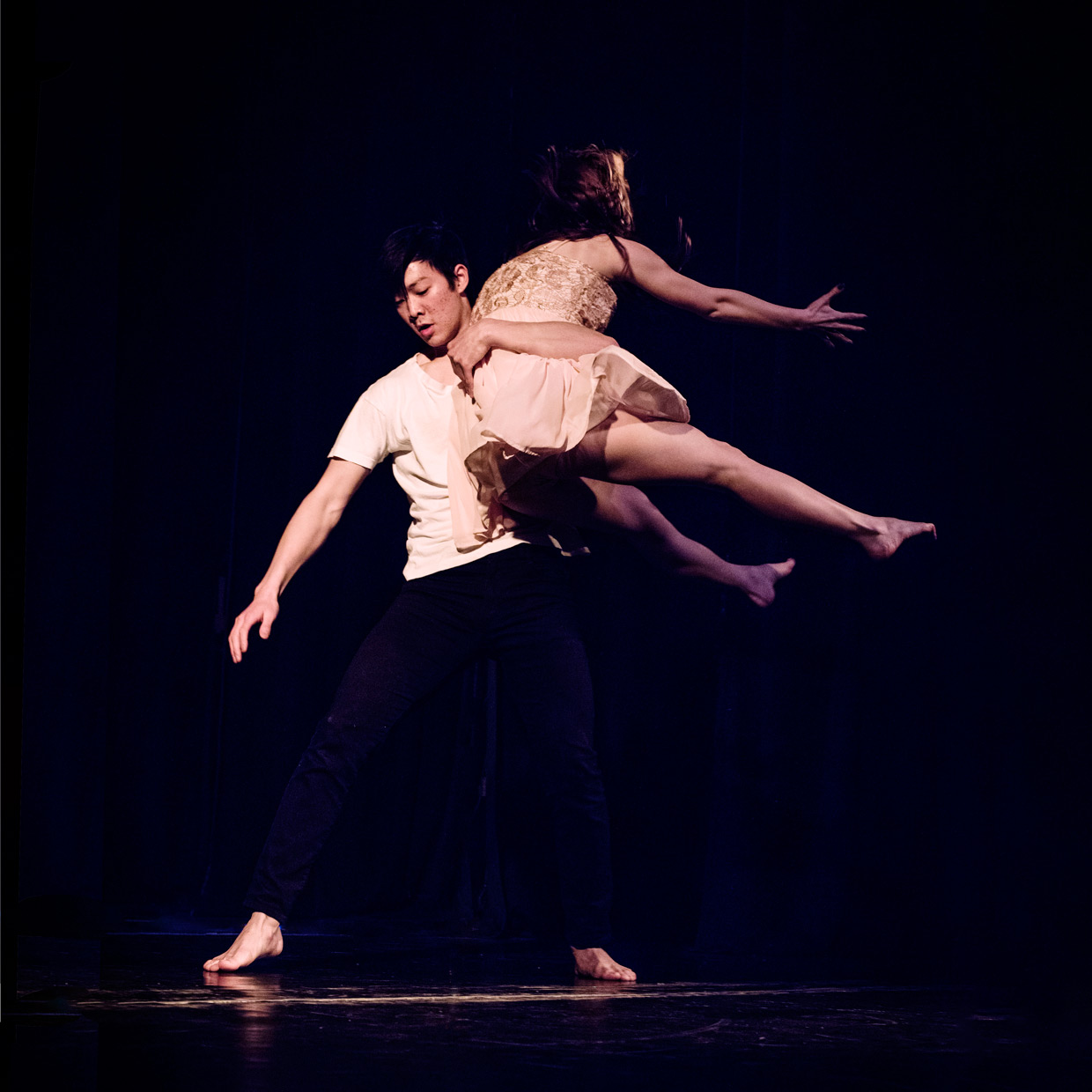 A sample from the tech rehearsal. I might add a bit more text later, and perhaps a photo or so. In the meantime, go book your own tickets for the Evolution dance show and see it live!

Here are the Links to the blog posts about the first rehearsal (lots of photos) and the second rehearsal with a few additional photos. The Cambridge Student review gave the show 8/10.

Update: You can find all blog posts on this page.