It is 4th October, 1957, the launch of the Earth’s first artificial satellite, Sputnik 1; thousands wait with baited breath; a beach ball spins elegantly through space; the stage is set. David Hastings’ critically acclaimed play comes to the stage for the first time since its sellout world tour six years ago, now explosively reimagined for the Cambridge theatre scene. Two actors tell the story of one of the most unique decades in our history, The Space Race. From its flash point in 1957 to the climactic Apollo 11 landing, join a roller coaster journey of epic proportions and intimate realities, the entire tale told with the most ordinary of objects, in the most extraordinary way. One Small Step is a highly entertaining and compelling look at the people and the politics of the Space Race, weaving its way through a decade which still defines the way we live today. 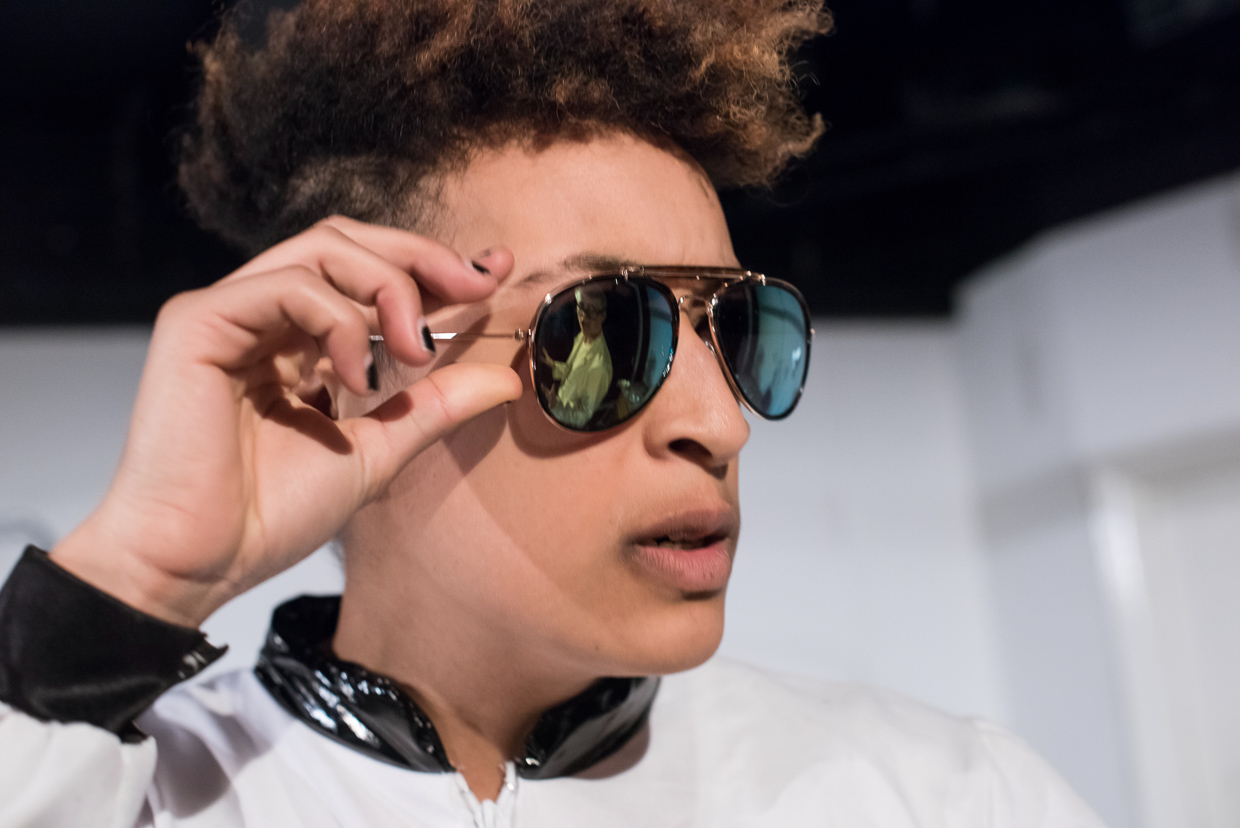 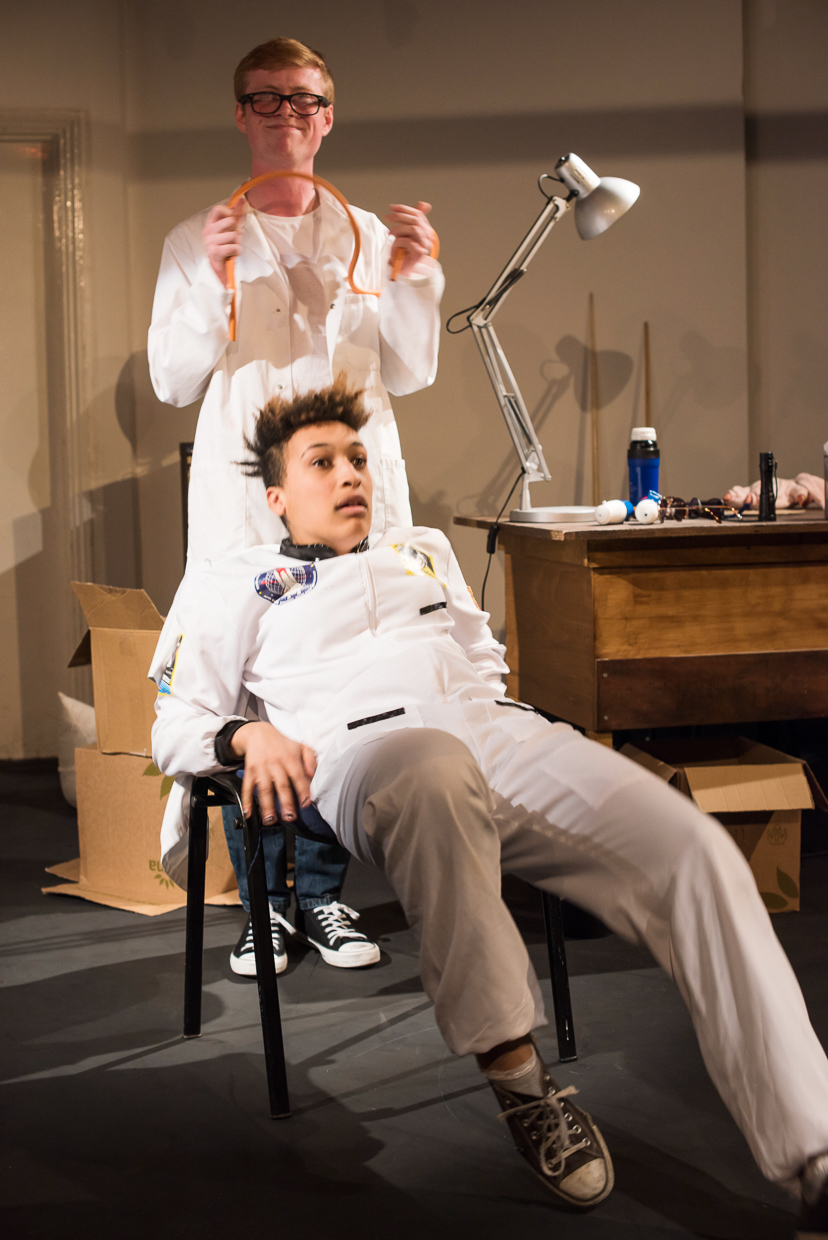 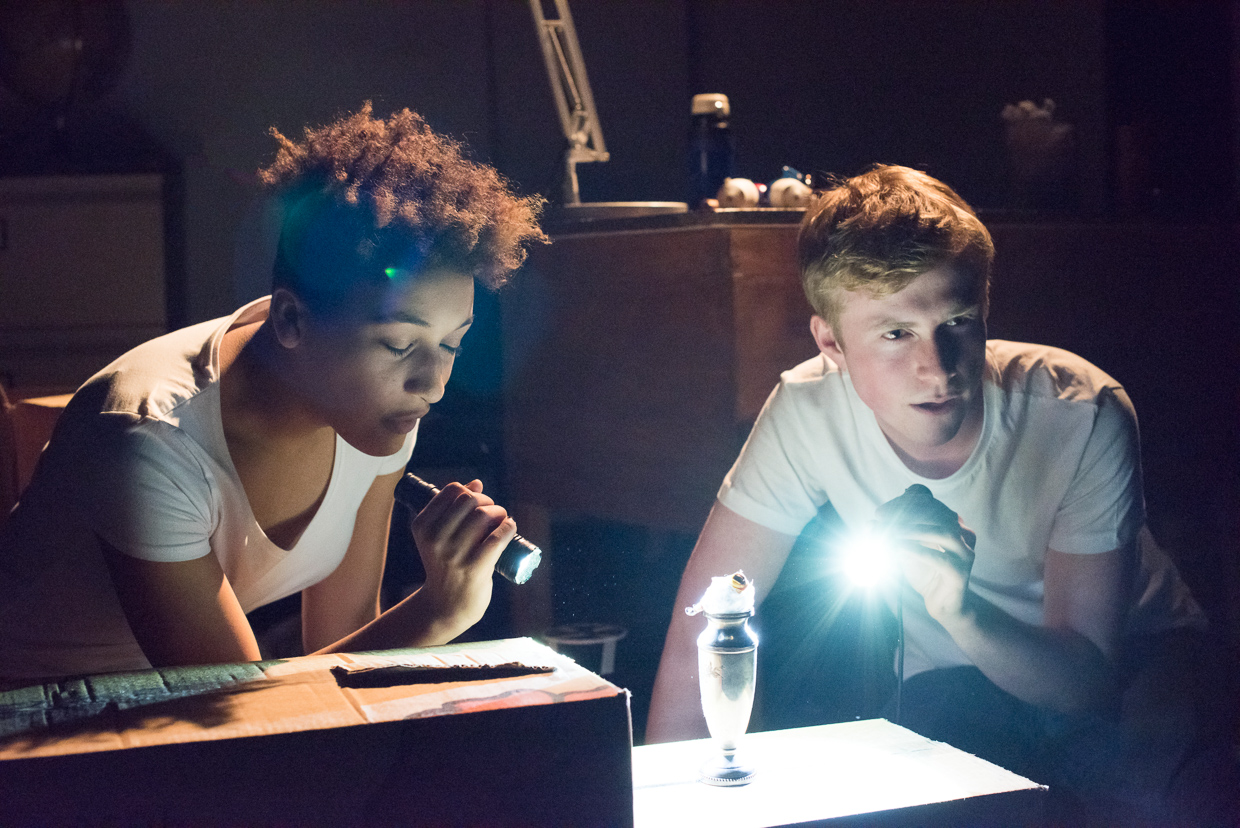 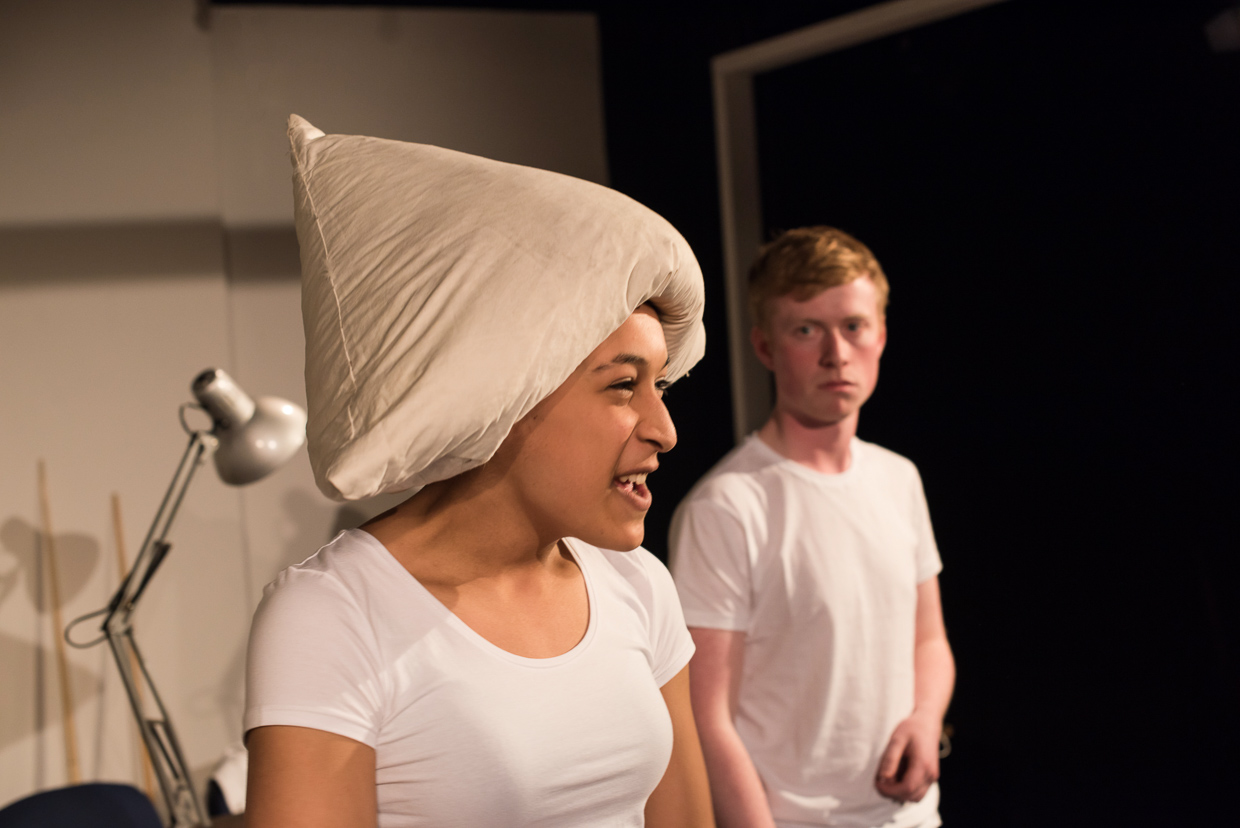 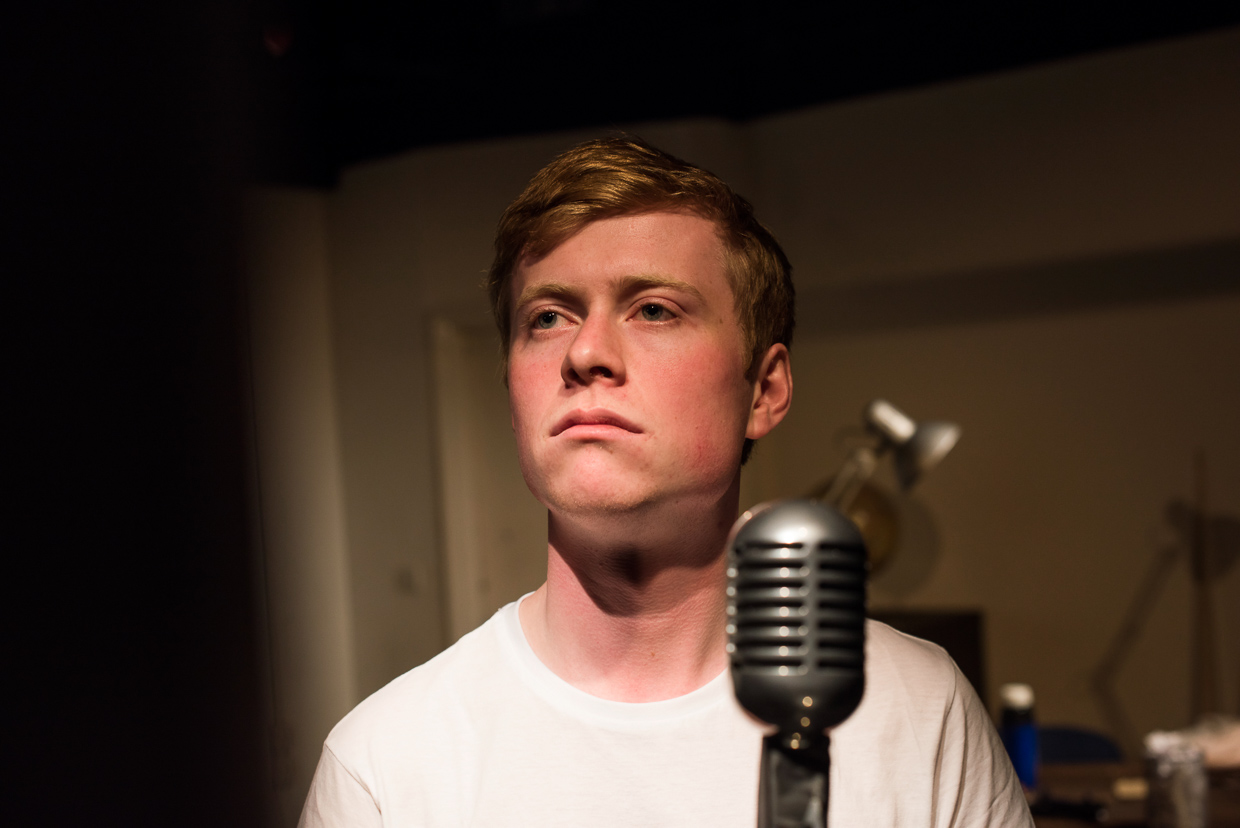 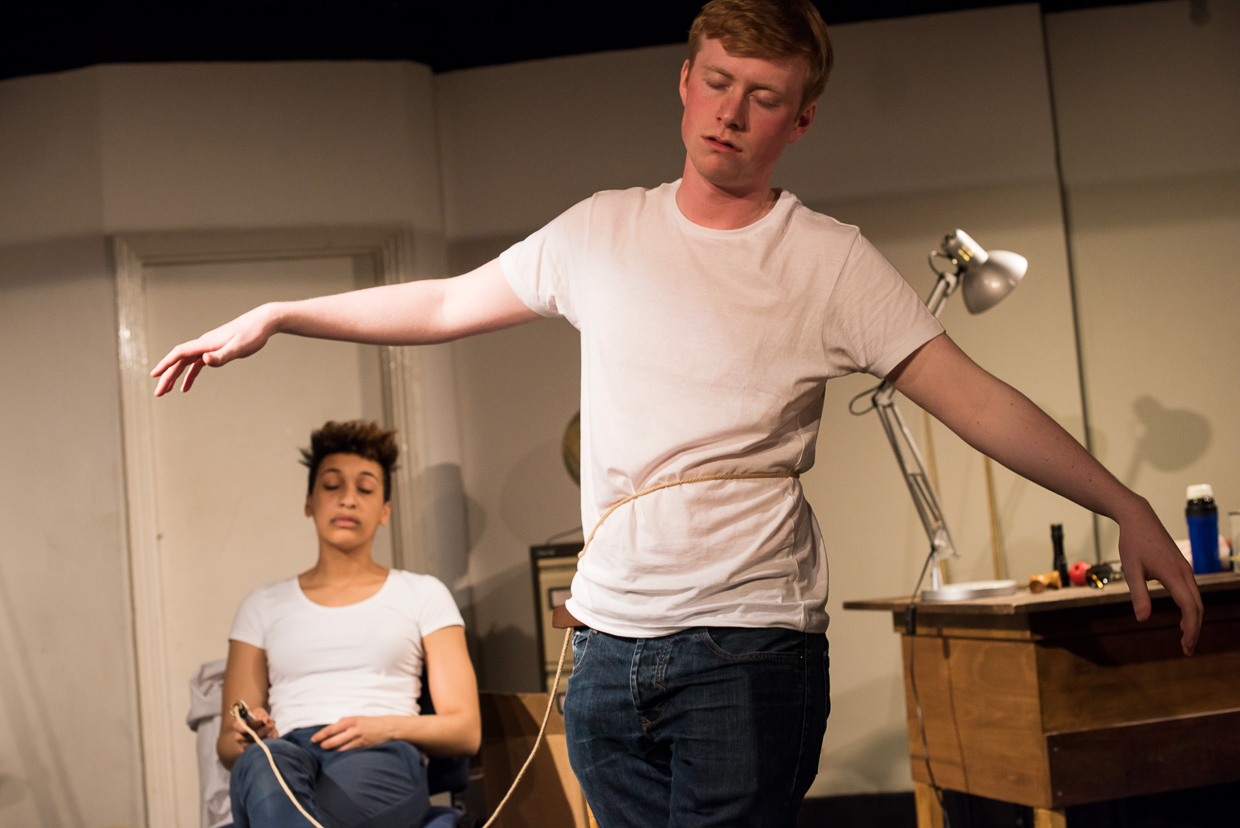 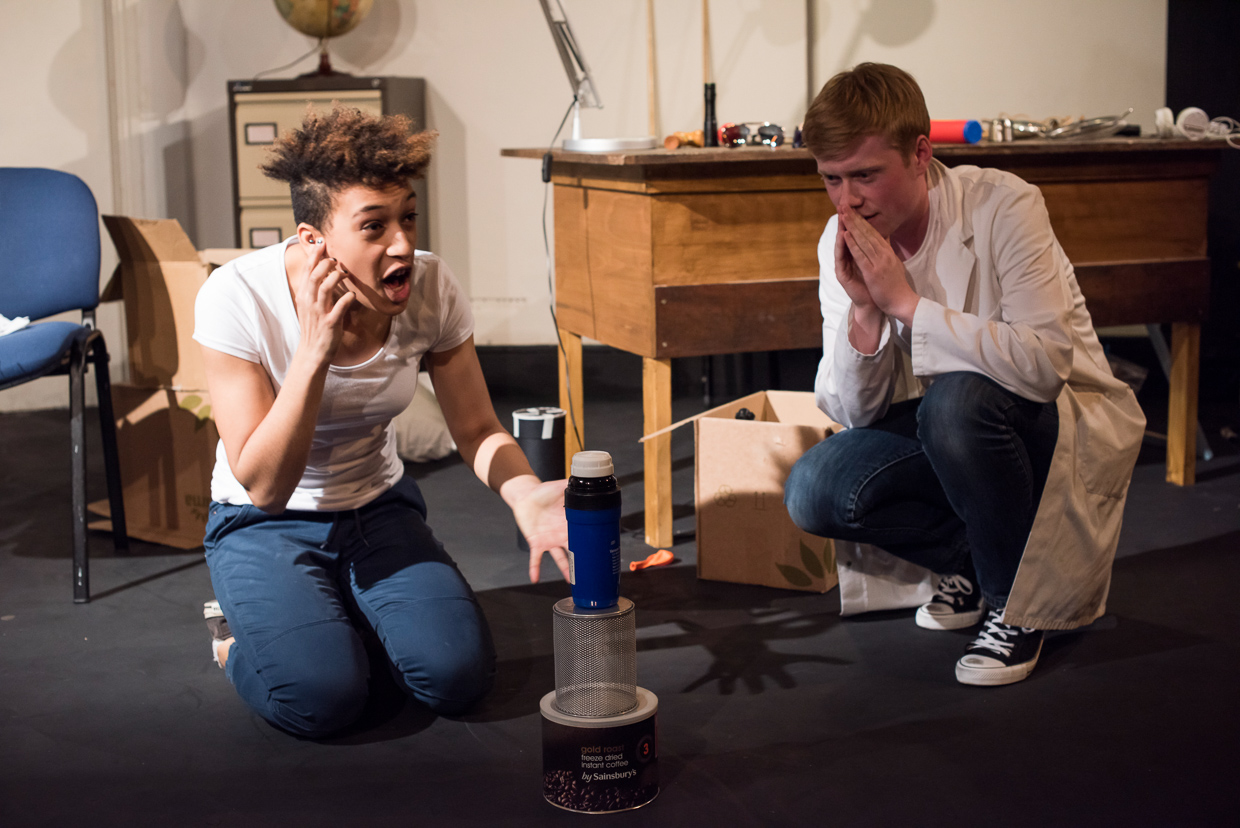 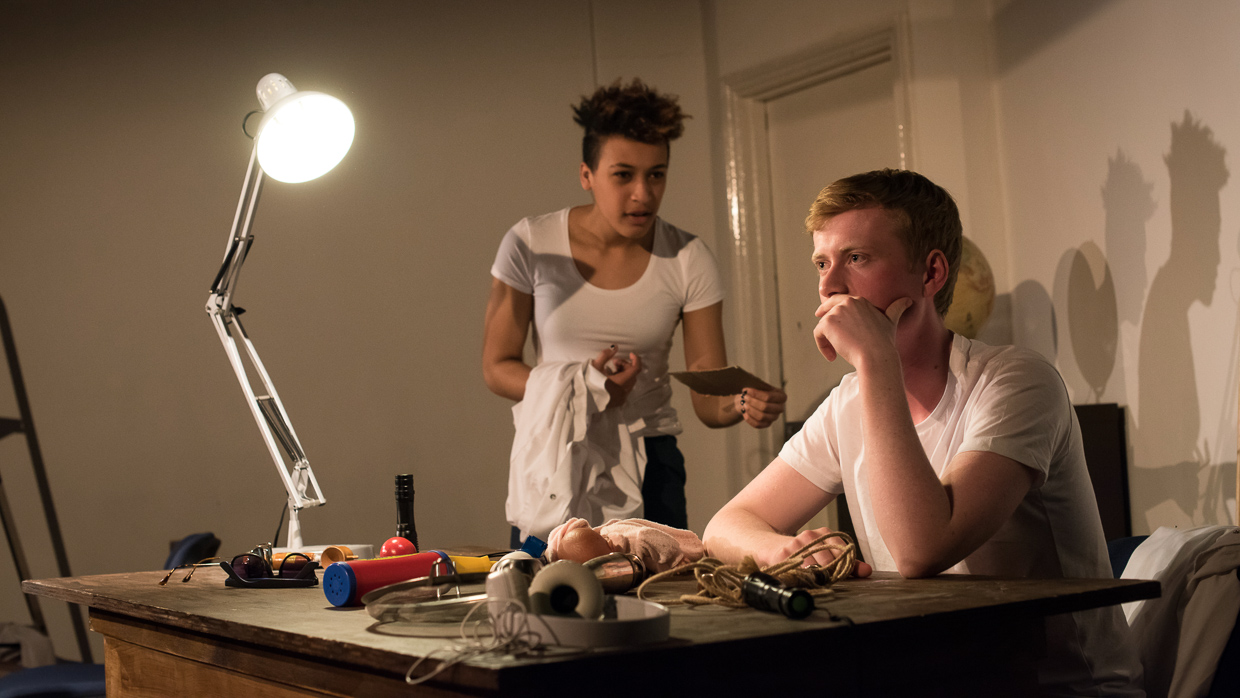 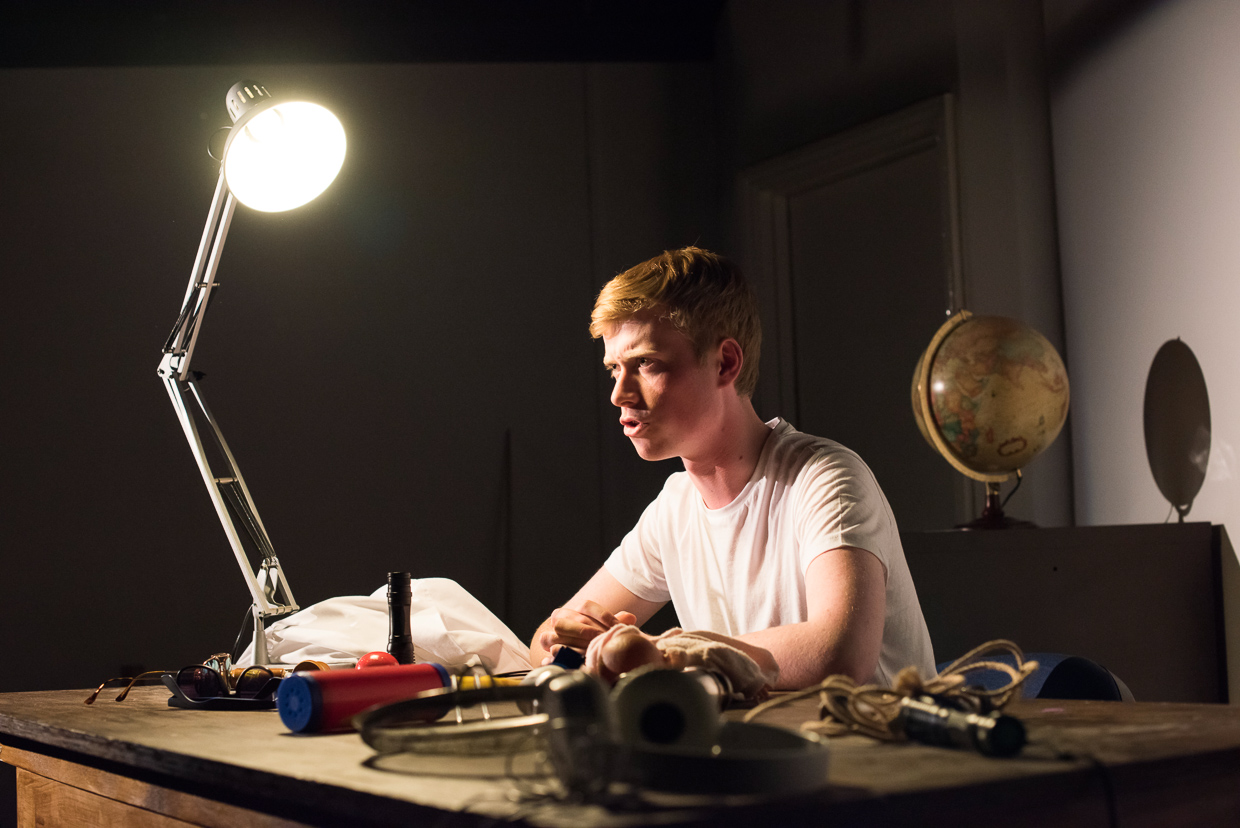 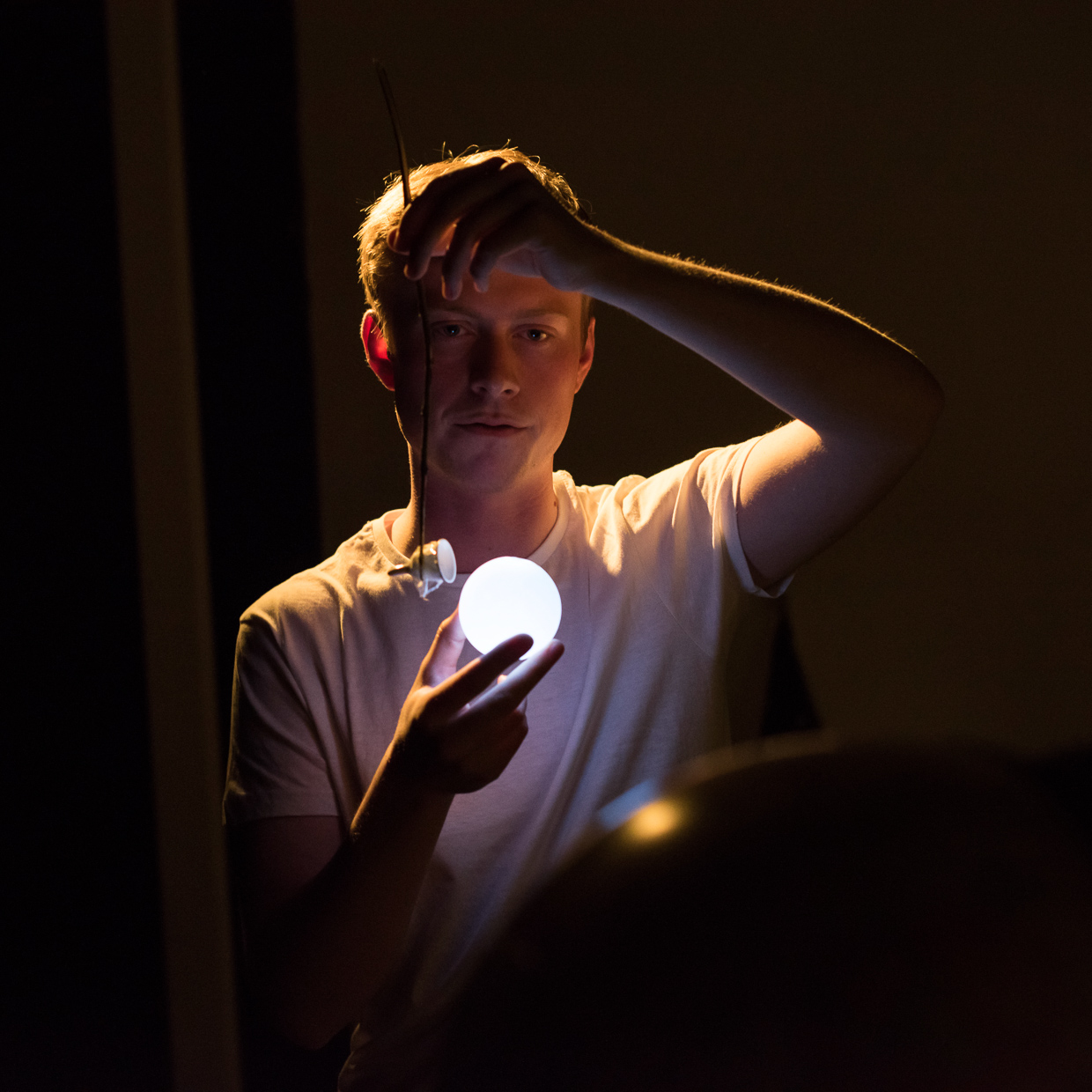 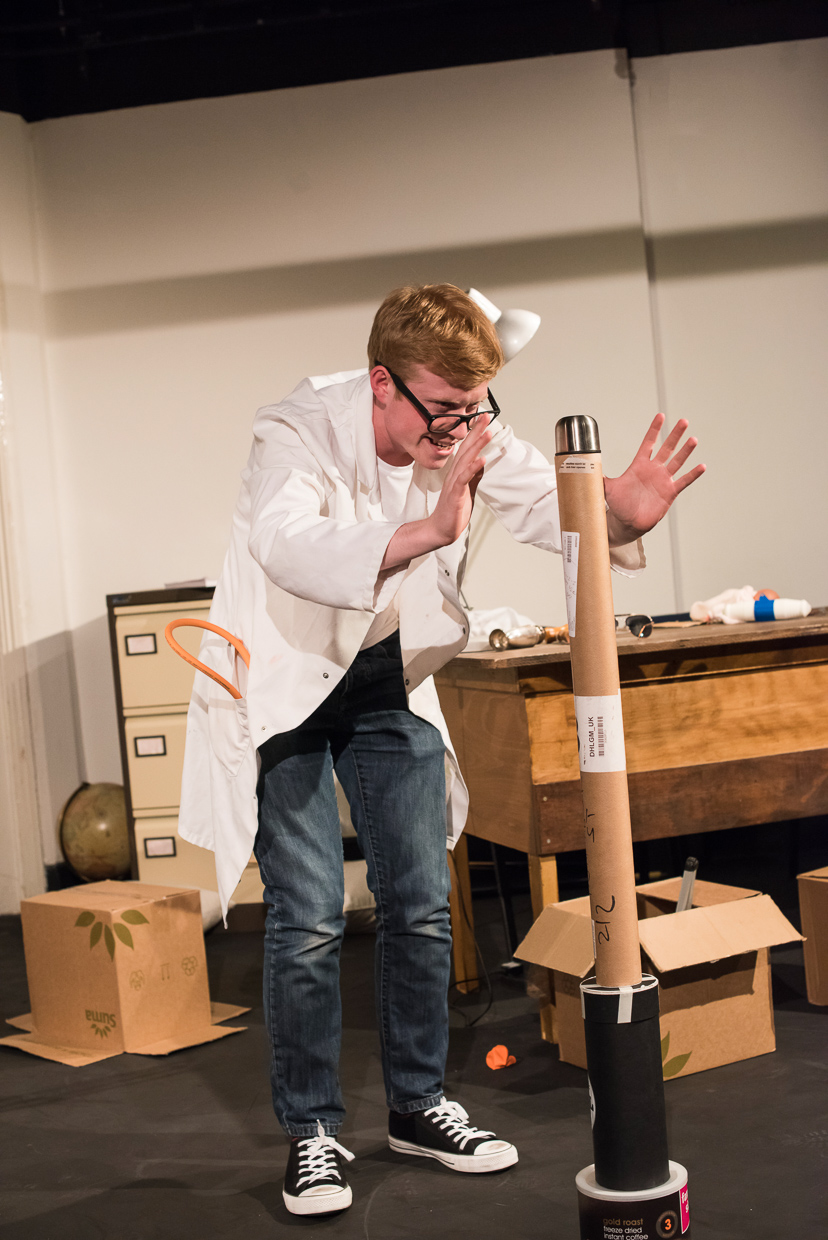 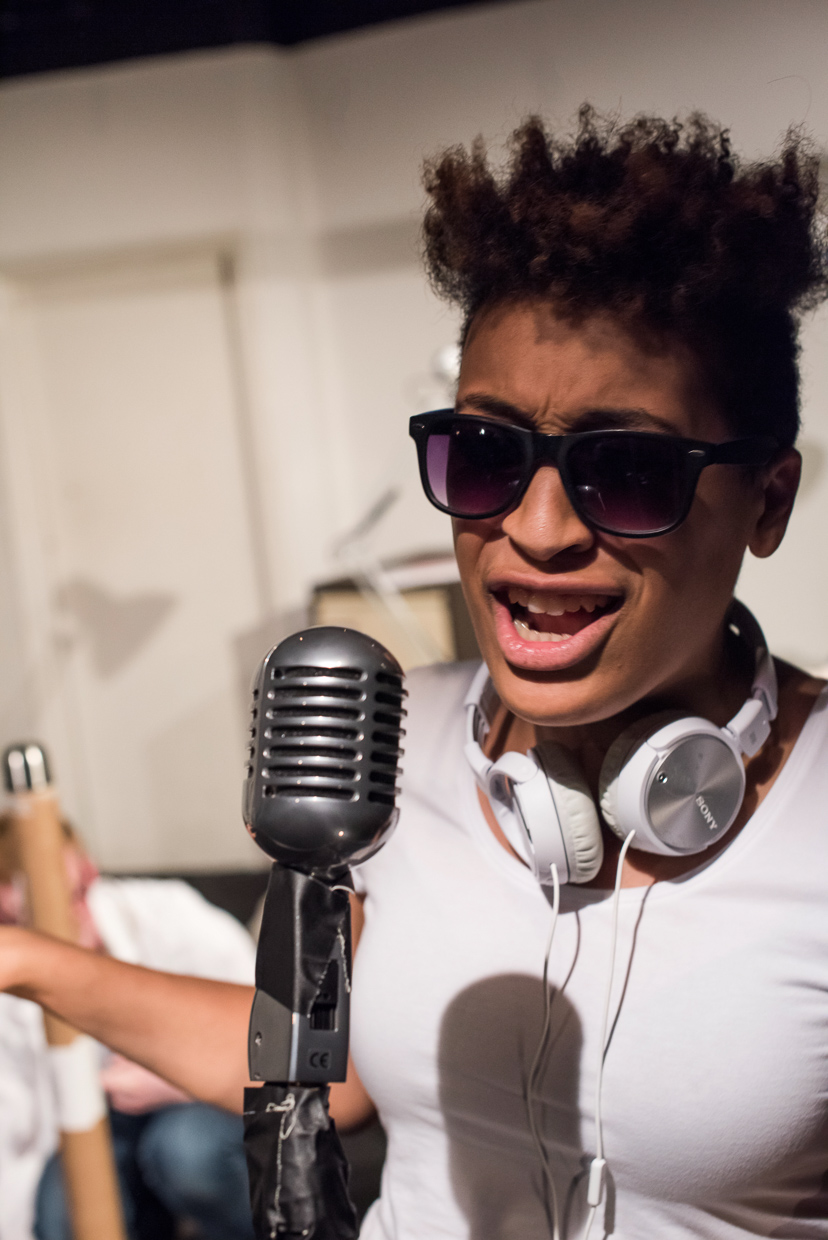 “Apollo 11 is ripping open the sky!”
“It’s a beautiful day to go to the moon” 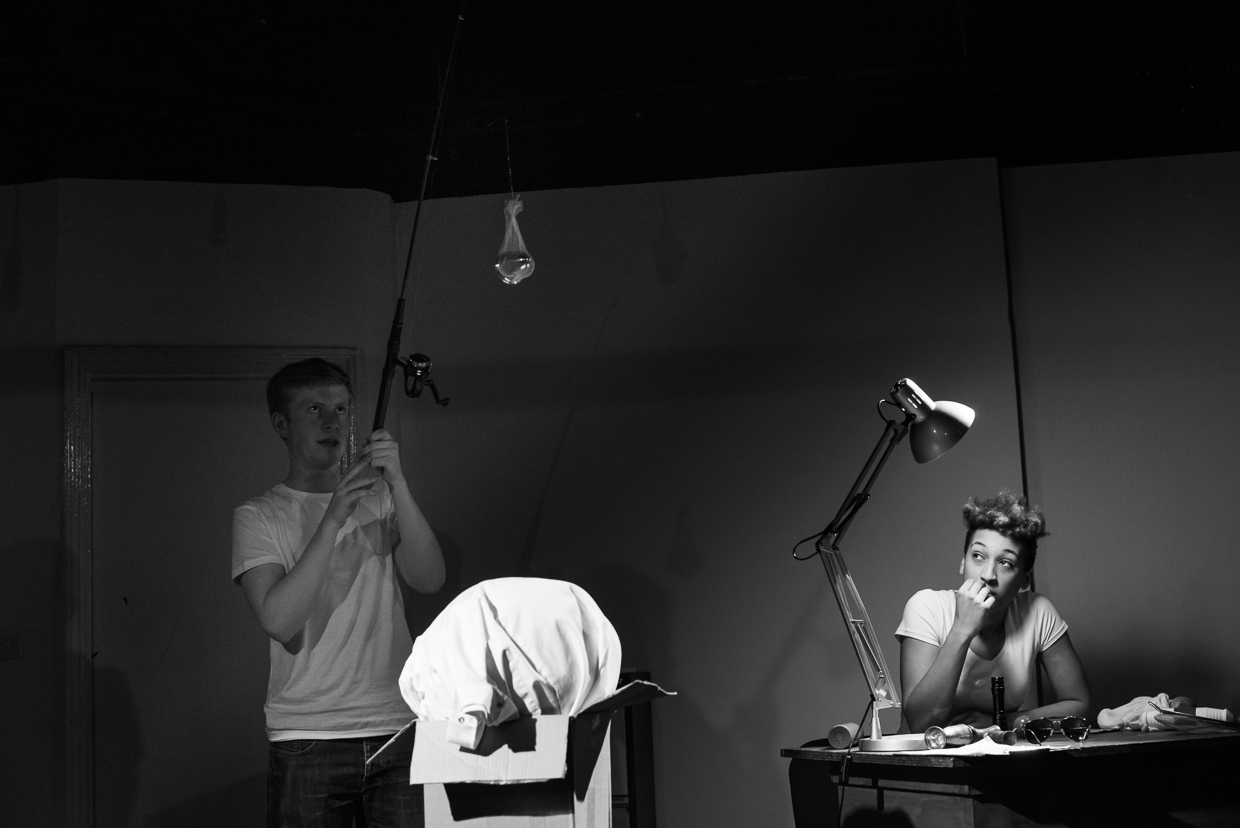