Tonight Super premiers at the ADC Theatre. They had their dress rehearsal this afternoon, and I went there to photograph. Super is a play about two teams of super heroes pitted against each other. Coincidentally both groups share the same space, where they meet under cover. The good team is advised by the Oracle, while the bad team is controlled by the Master Mind. One of my favourite things were when the different characters in The Siblinghood of Evil got possessed by the Master Mind. He (or she?) jumped from person to person, which they acted out brilliantly.

A little snippet from Camdram:

The Justice League of North West and Central London, Potters Bar and Cuffley want to use their newfound superpowers to ‘fight crime and s**t’. The Siblinghood of Evil want to use theirs for ‘maximum personal gain, minimum collateral damage’. The problem is, they unknowingly book the same room for their meetings. Posing respectively as a karate class and an urban dance team, members of the two groups meet, socialise and even date, all the while unaware that once they put their masks on, they’re bitterest of enemies. 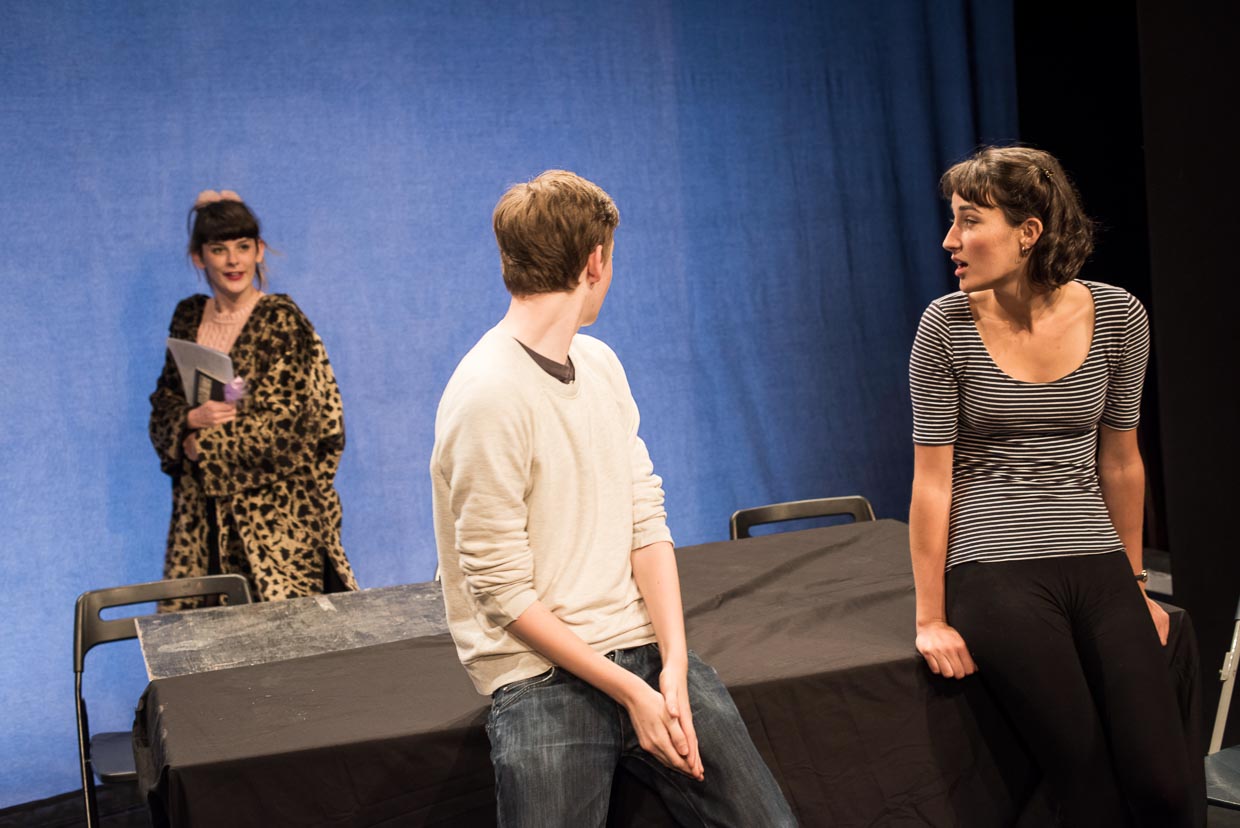 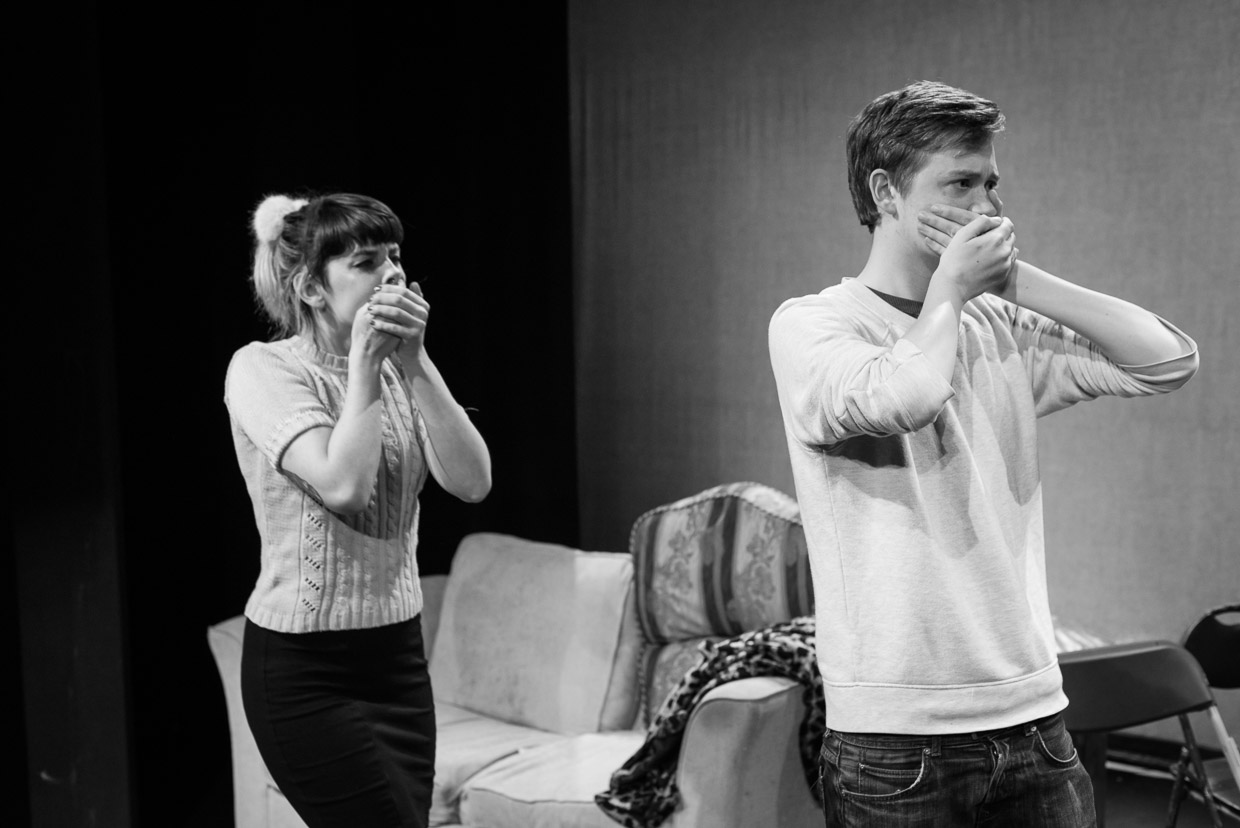 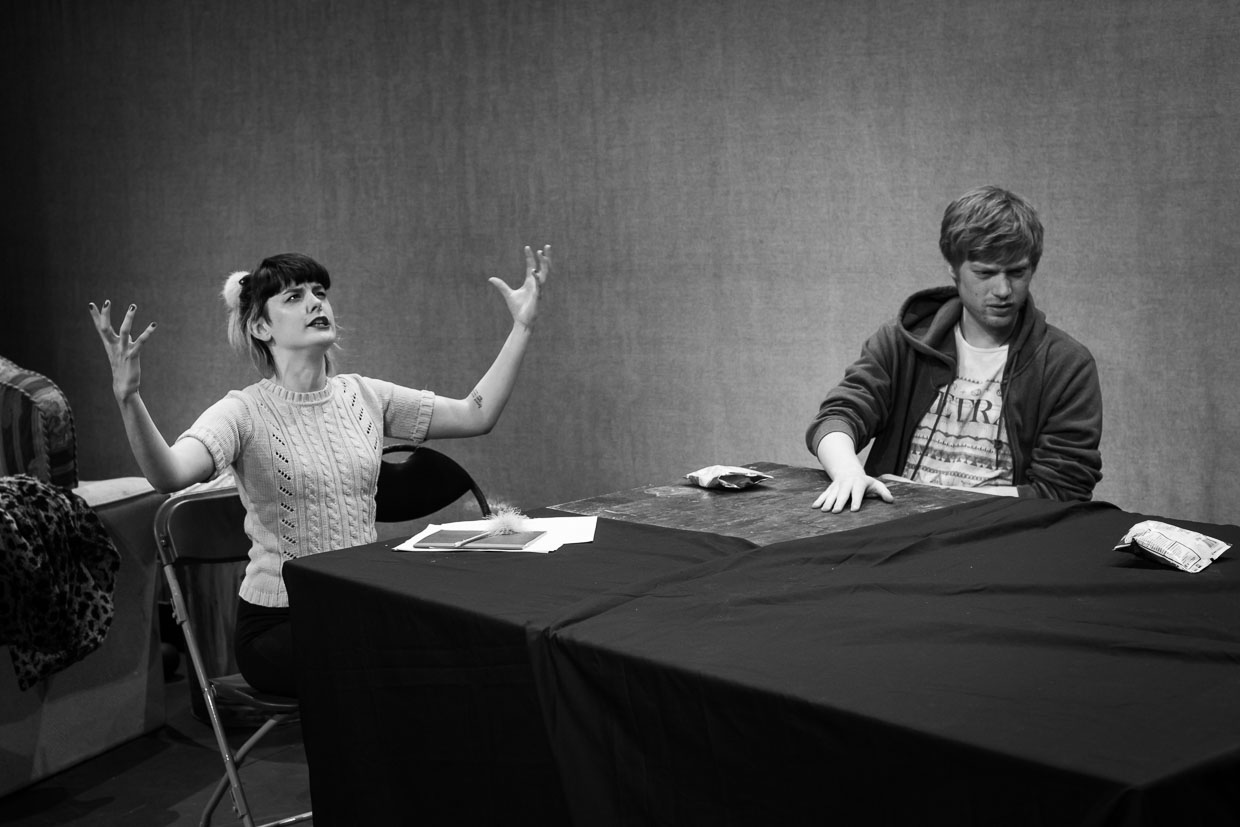 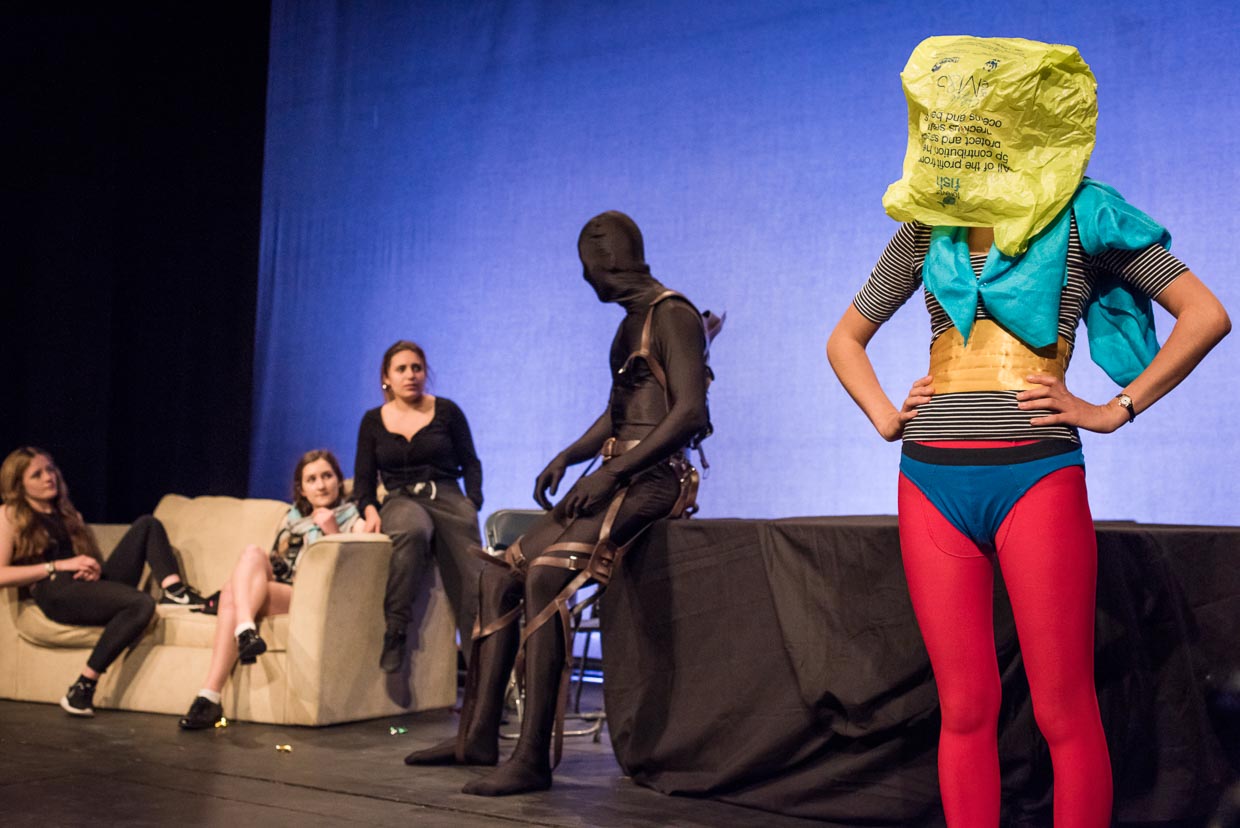 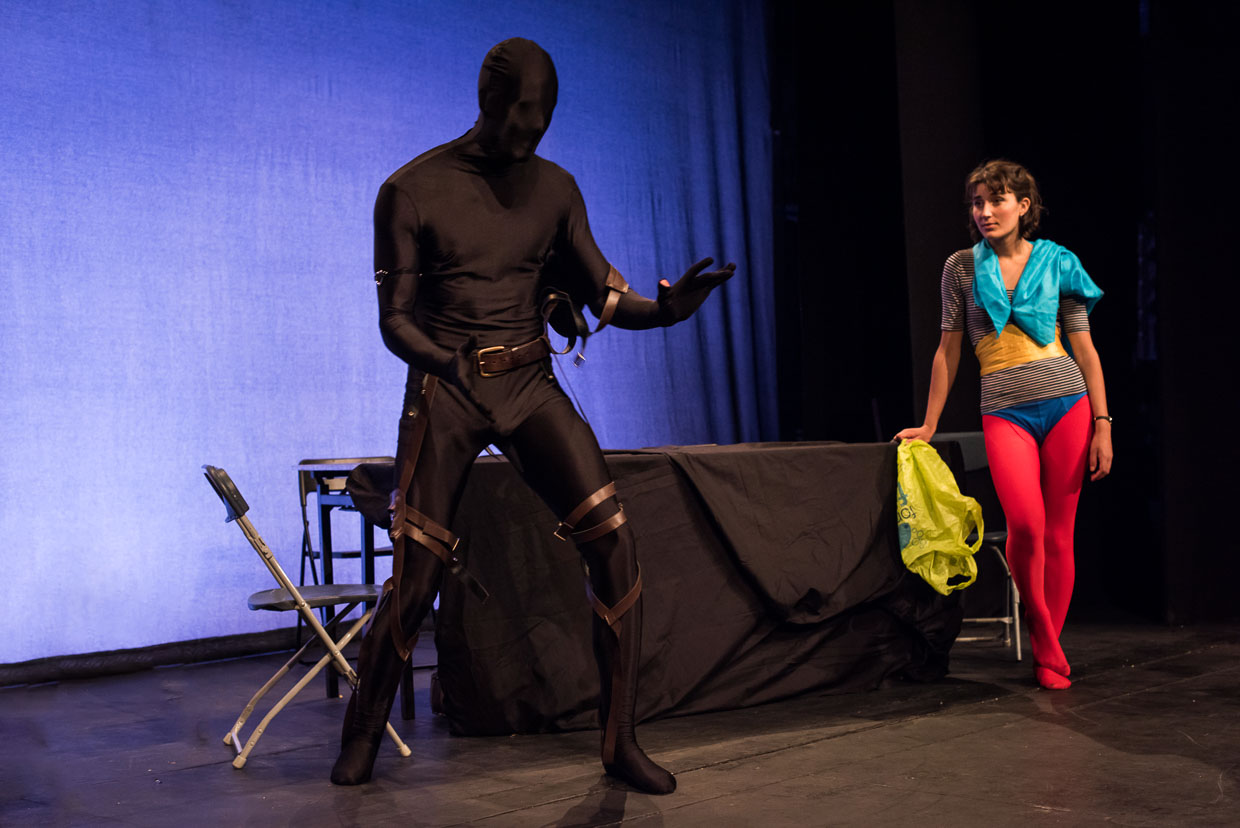 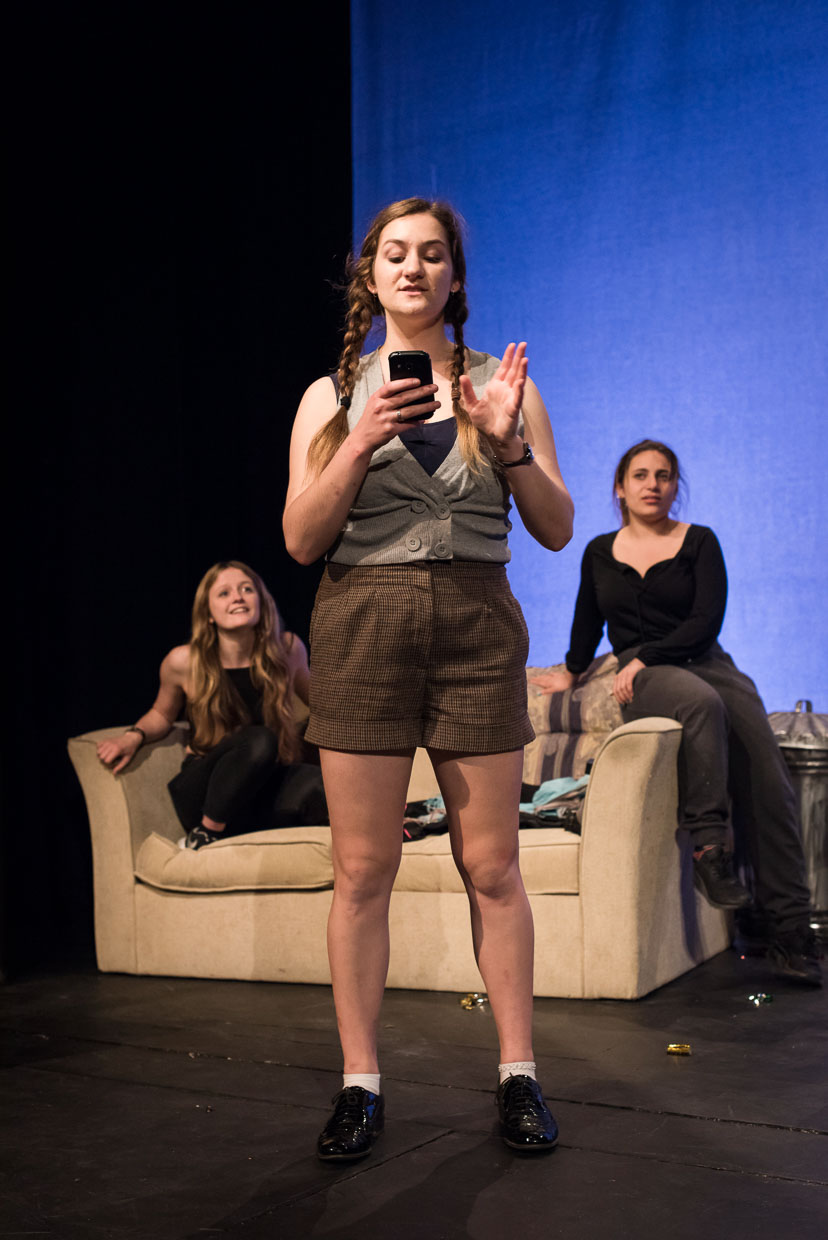 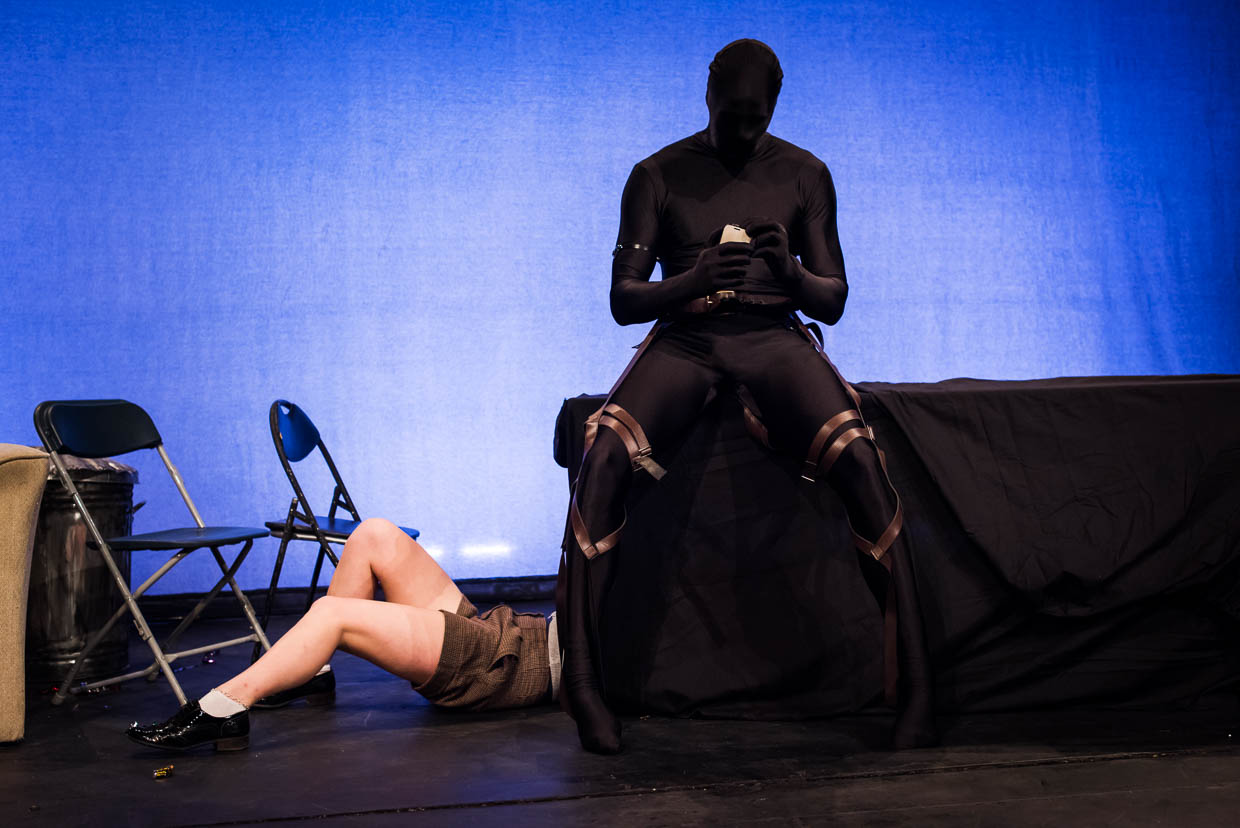 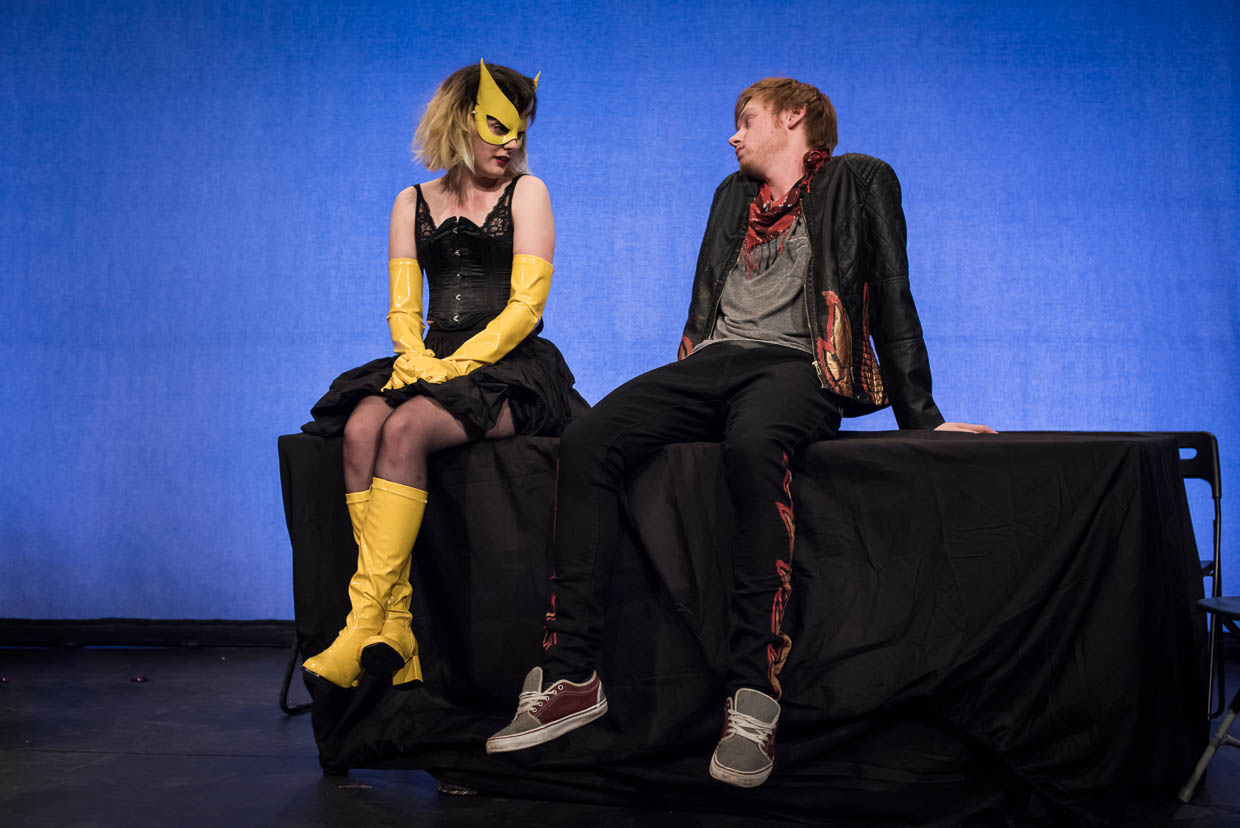 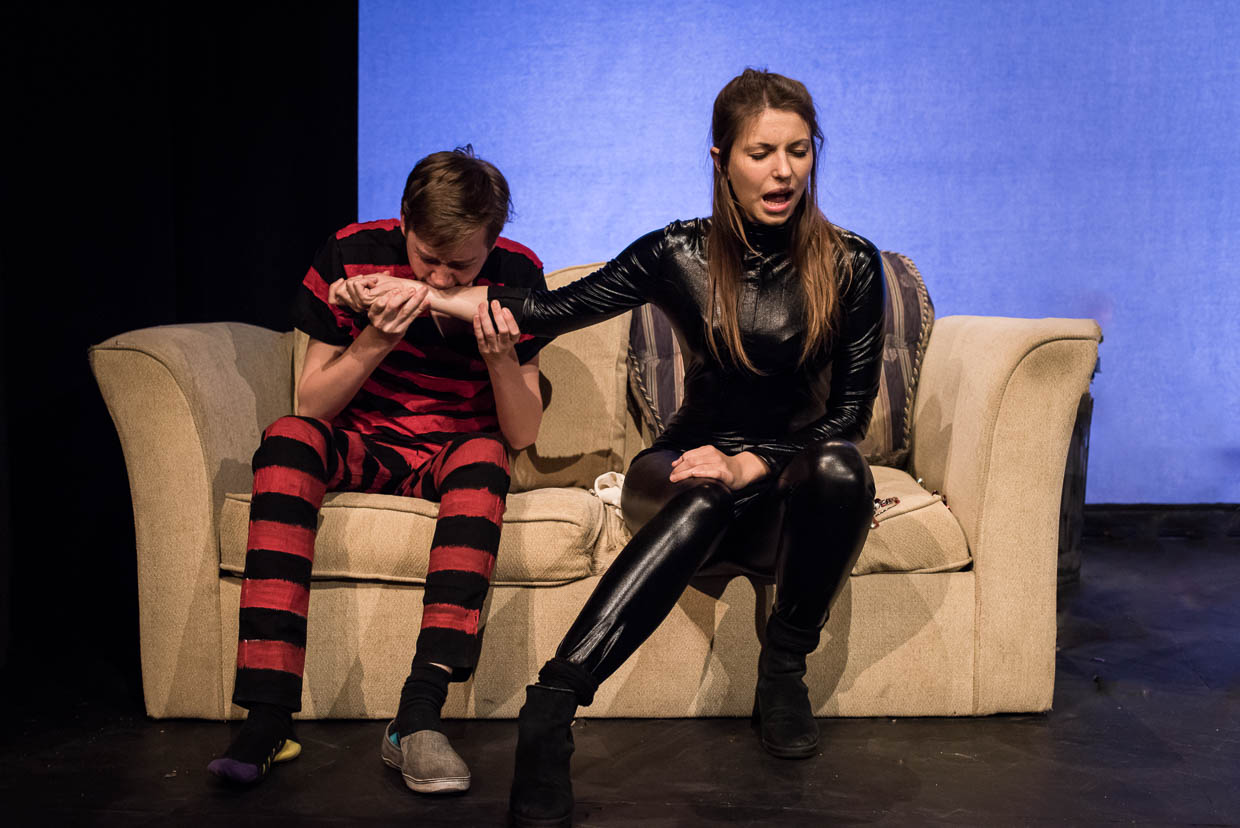 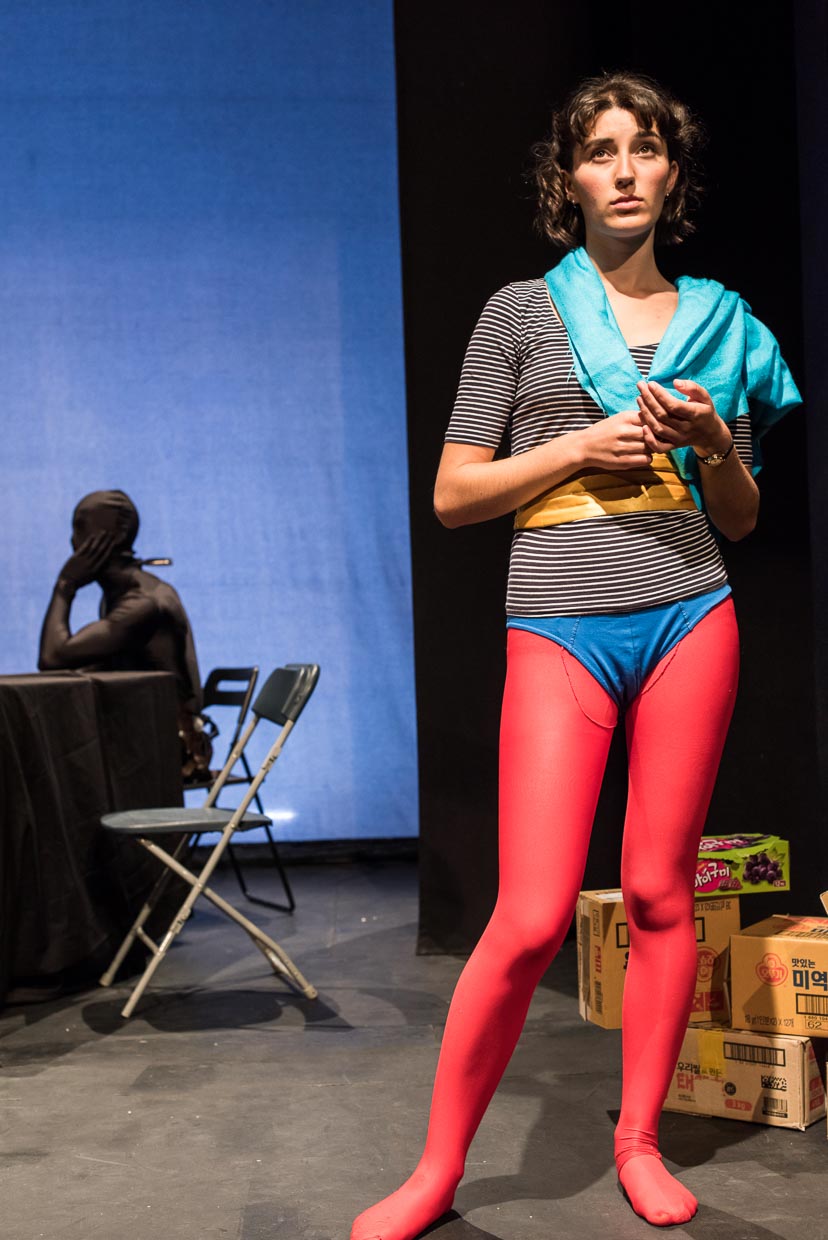 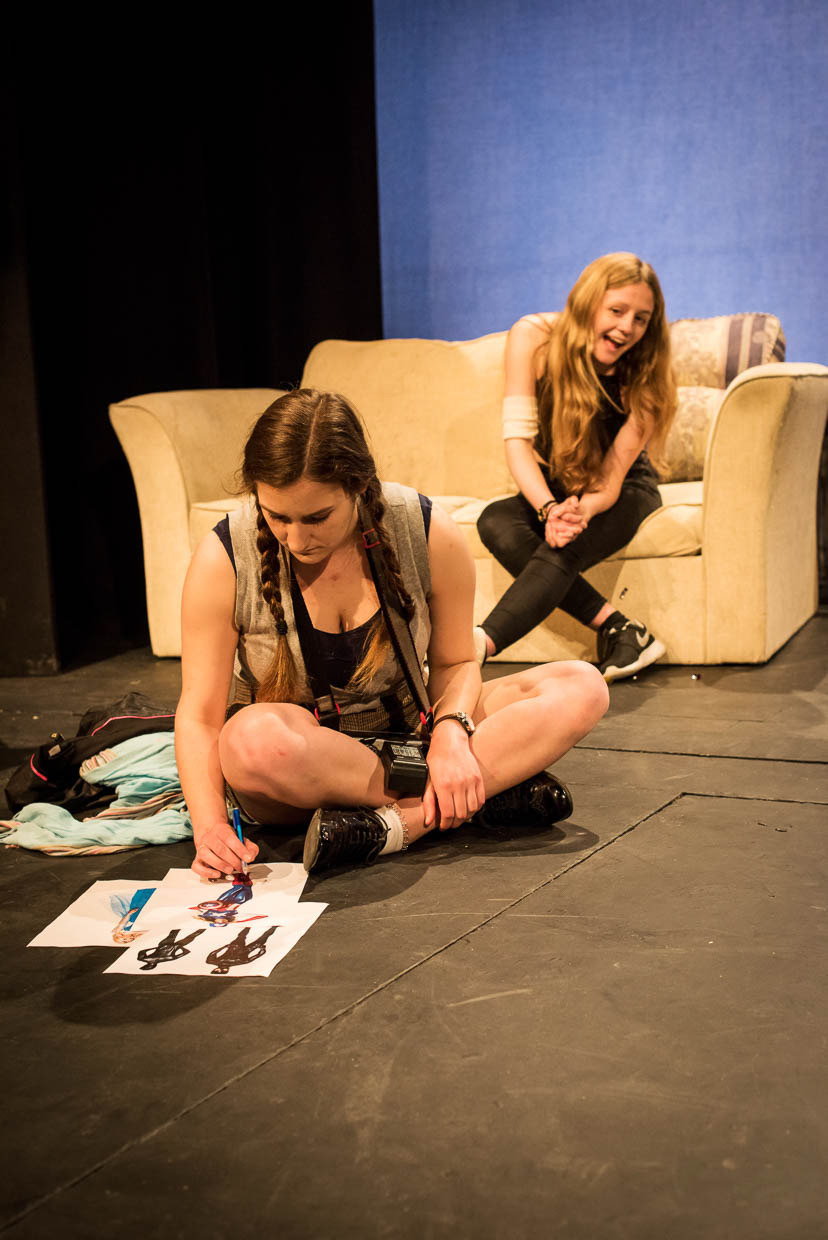 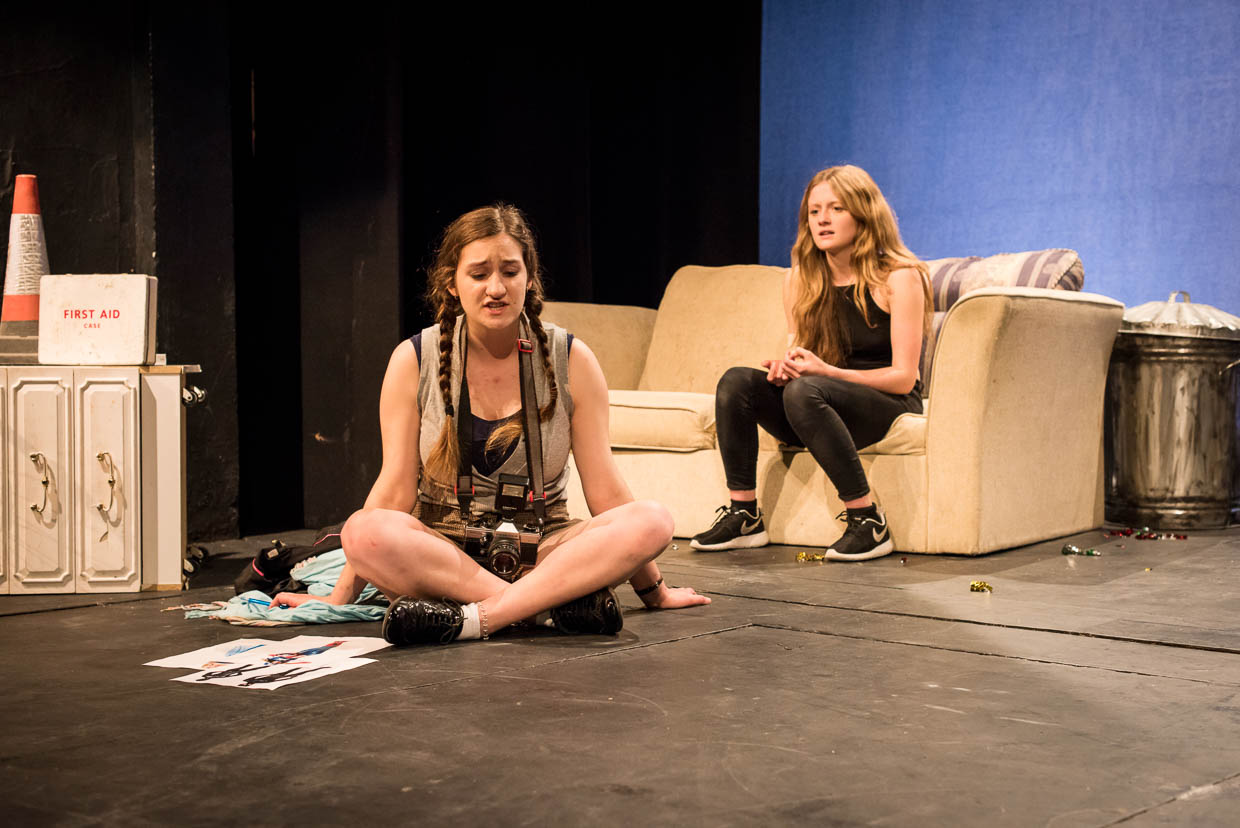 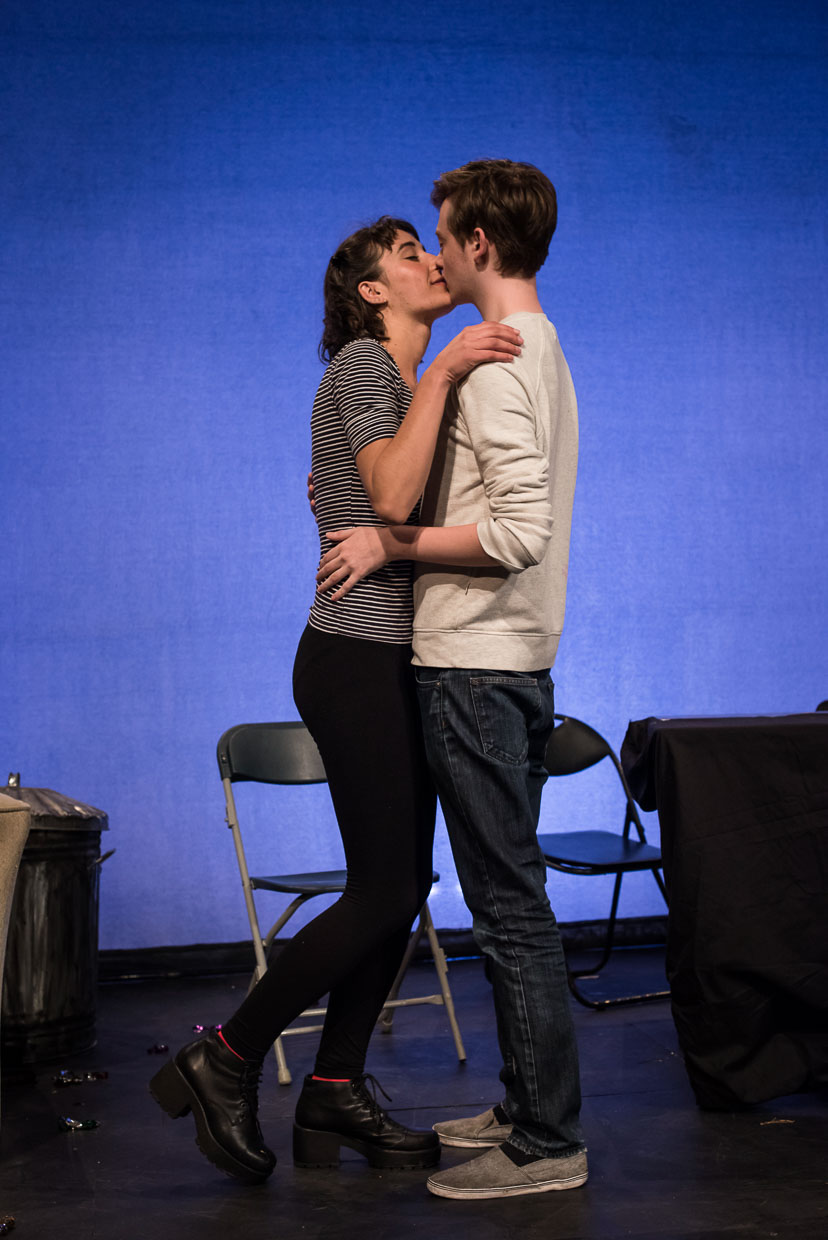 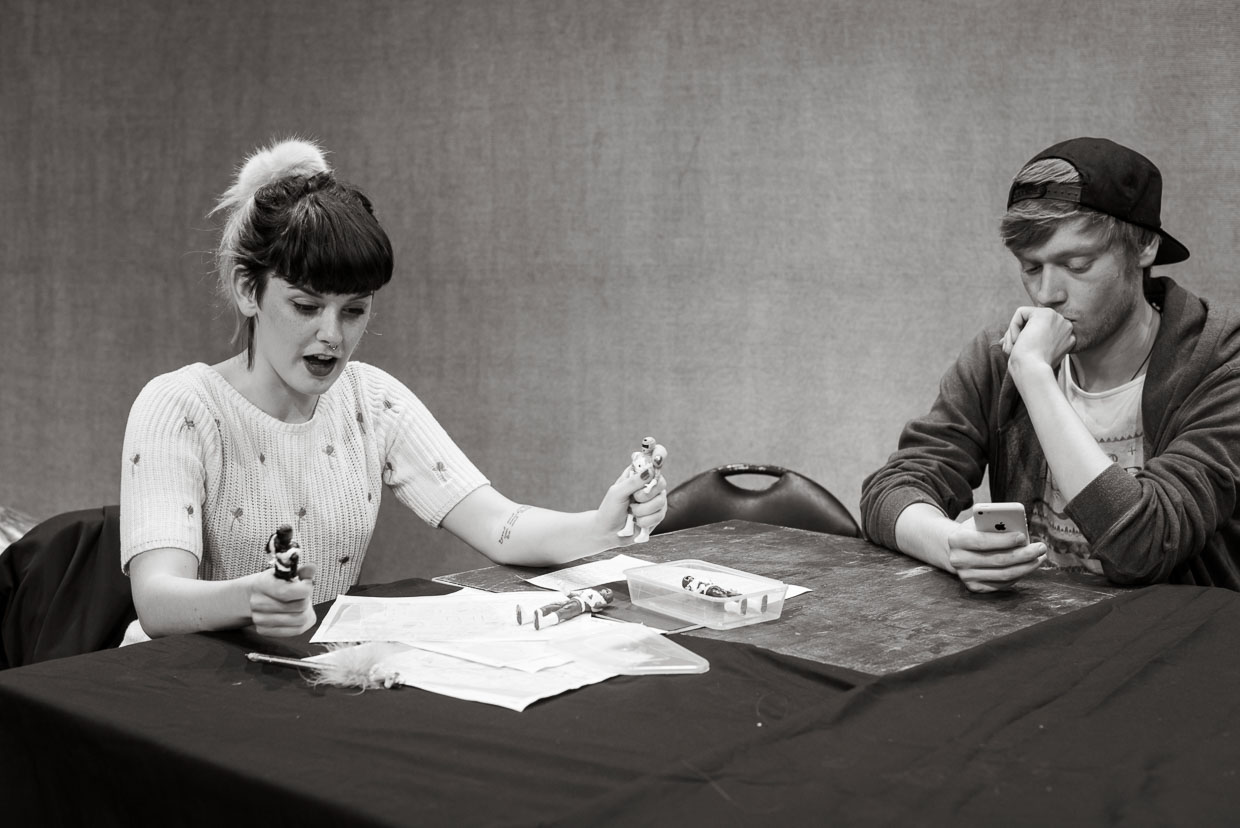 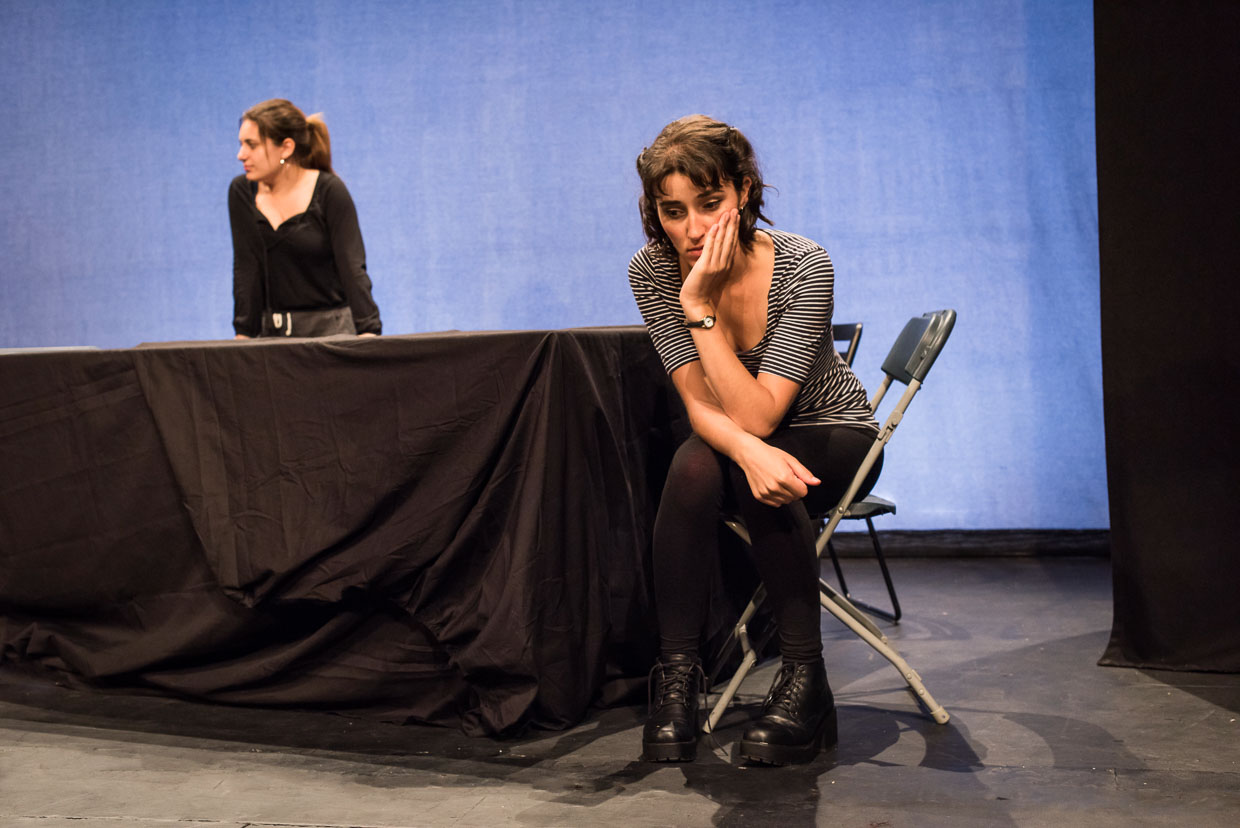 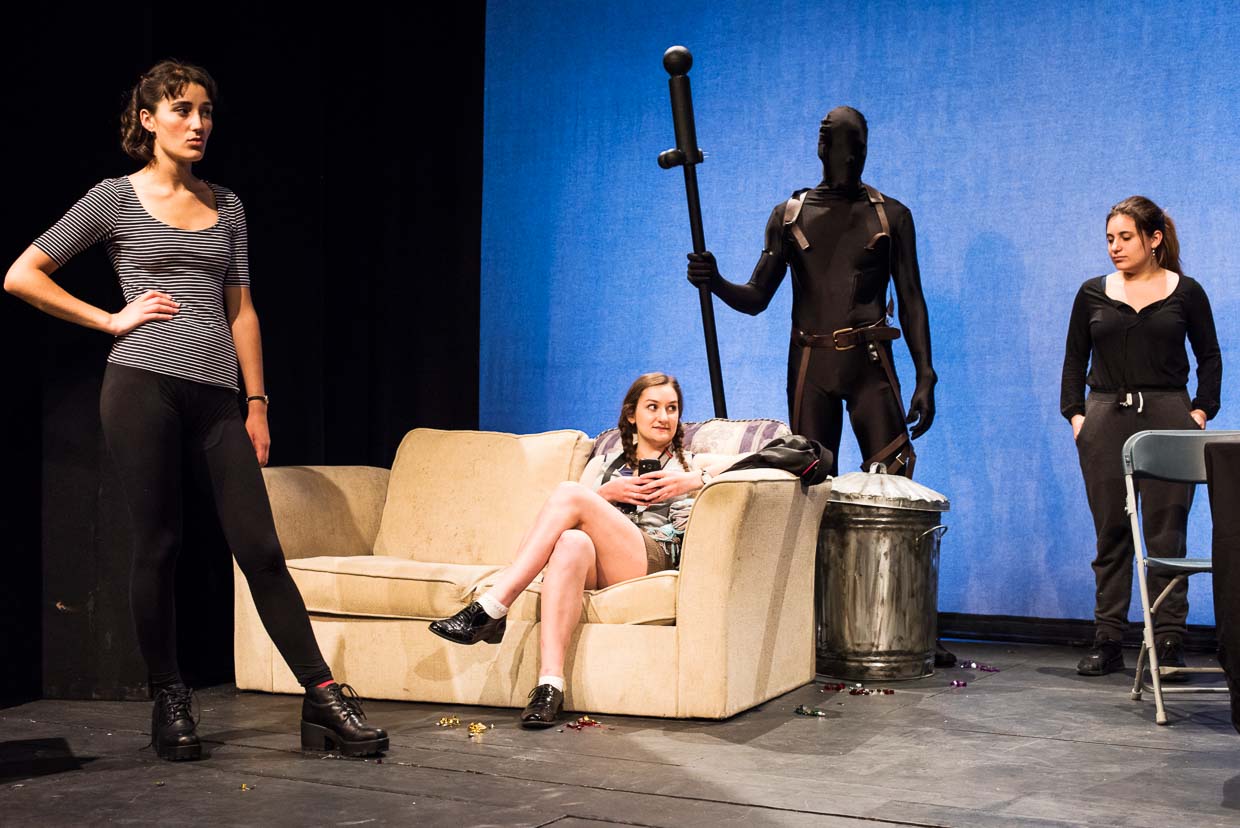 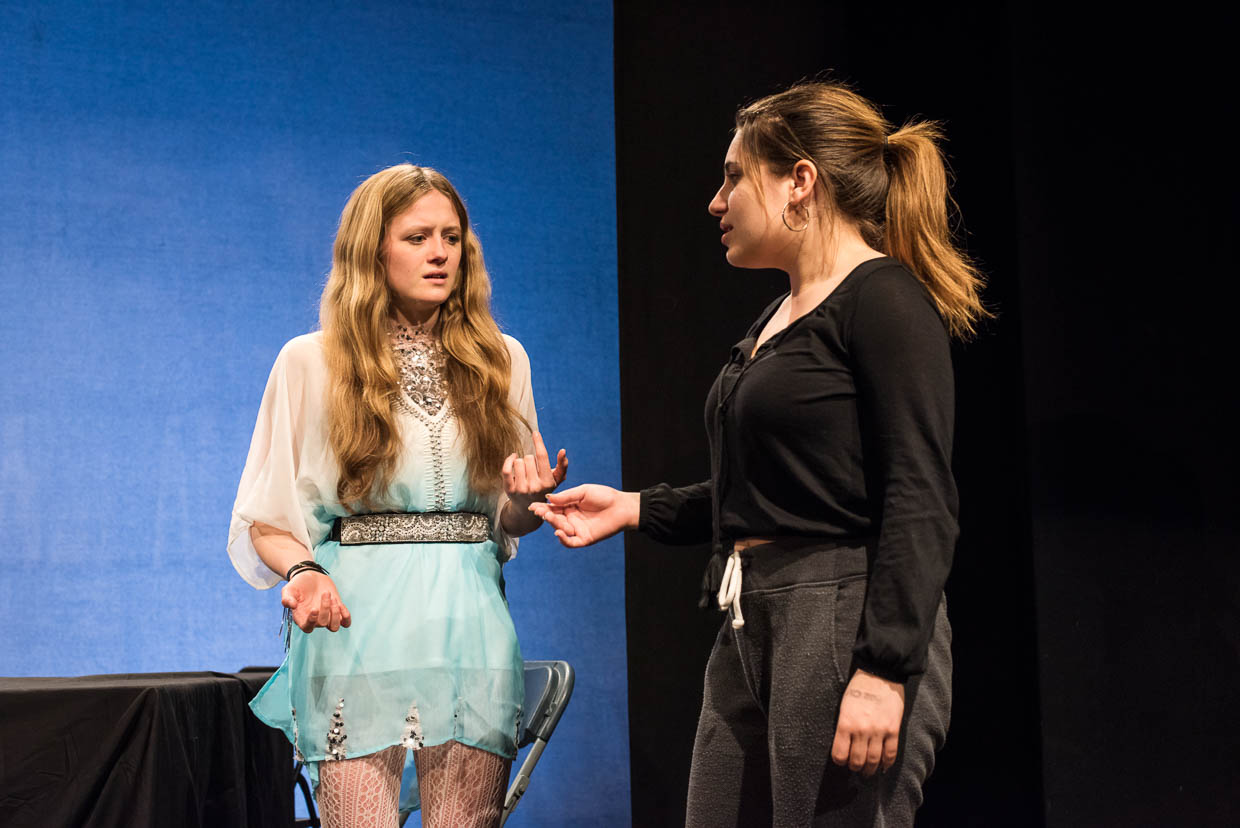 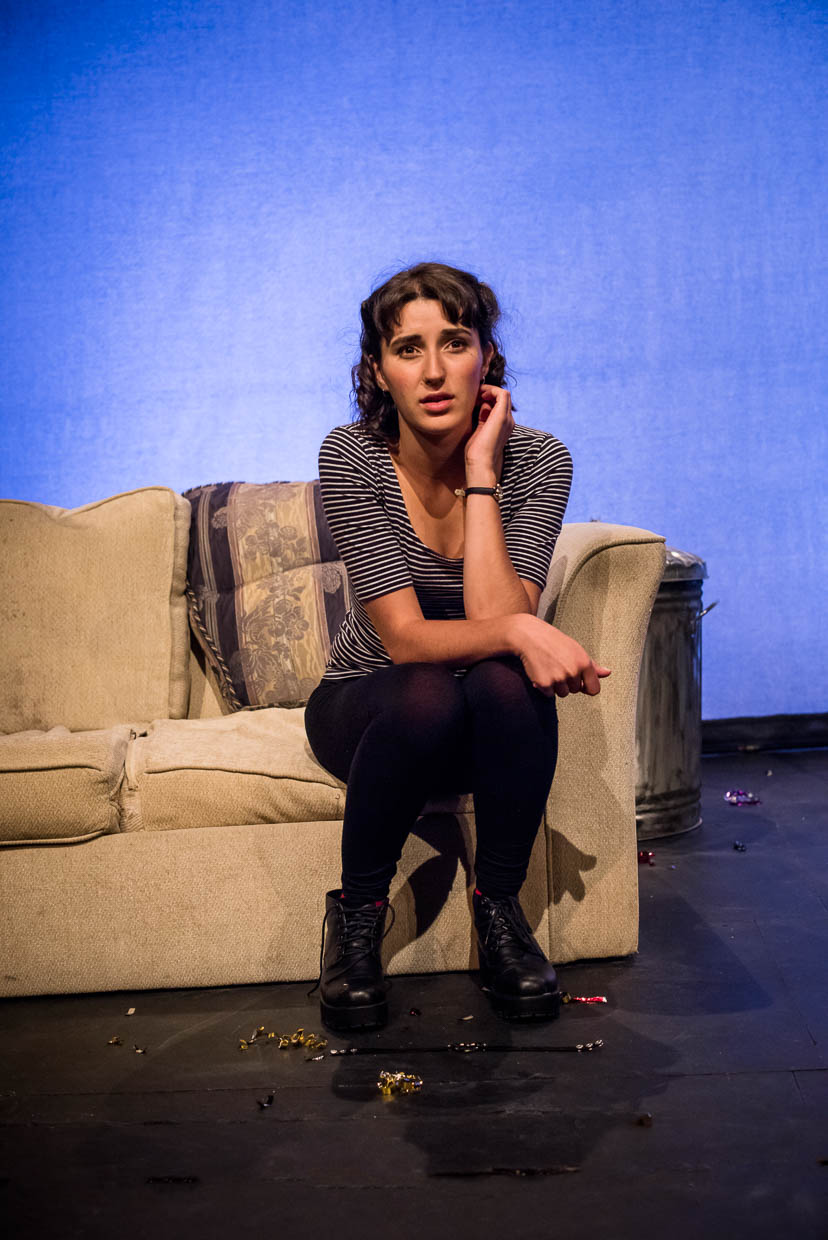 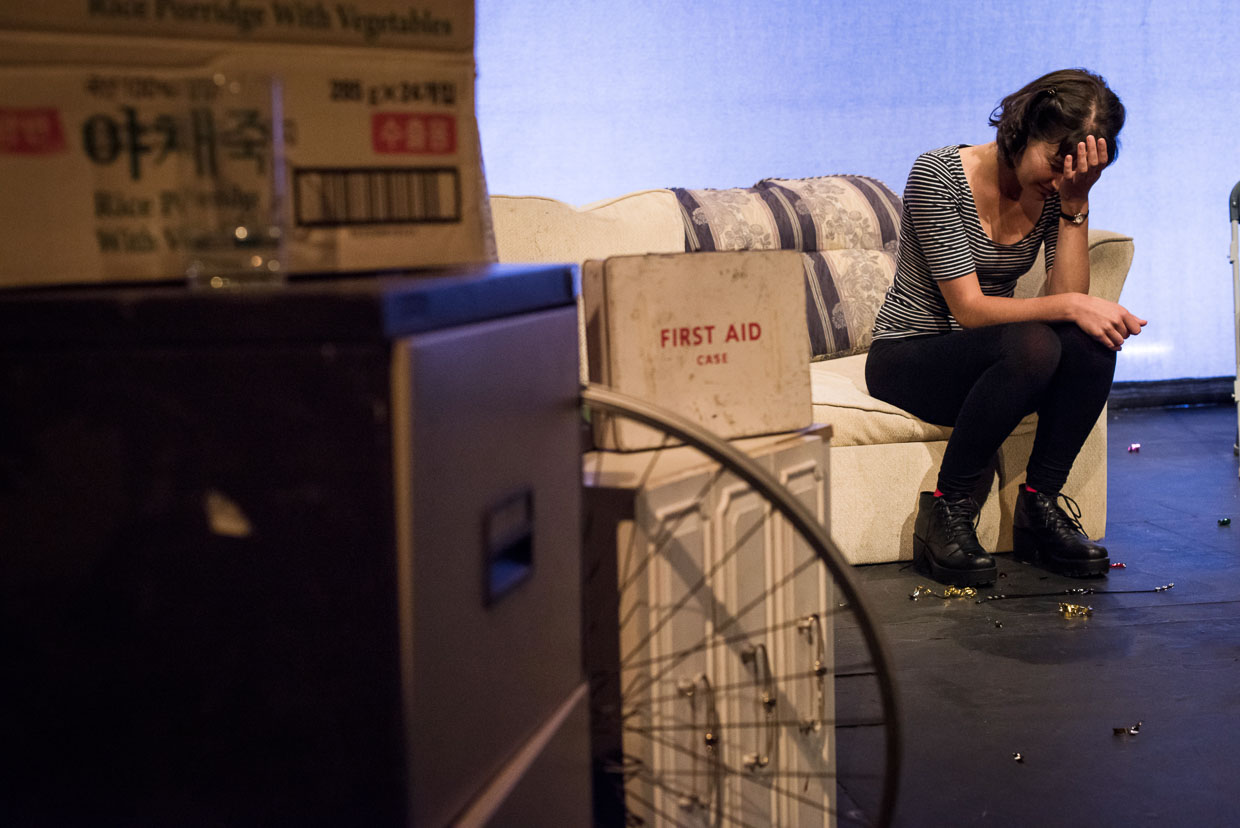 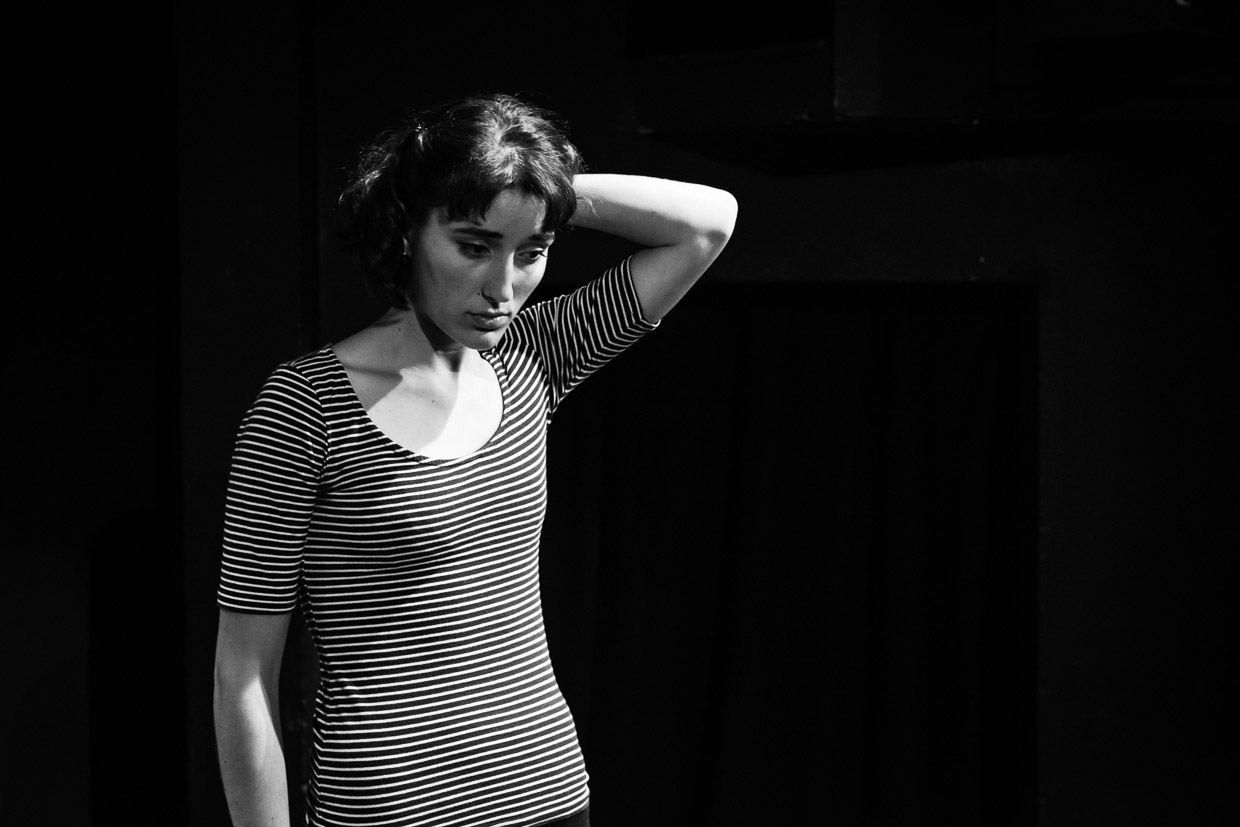 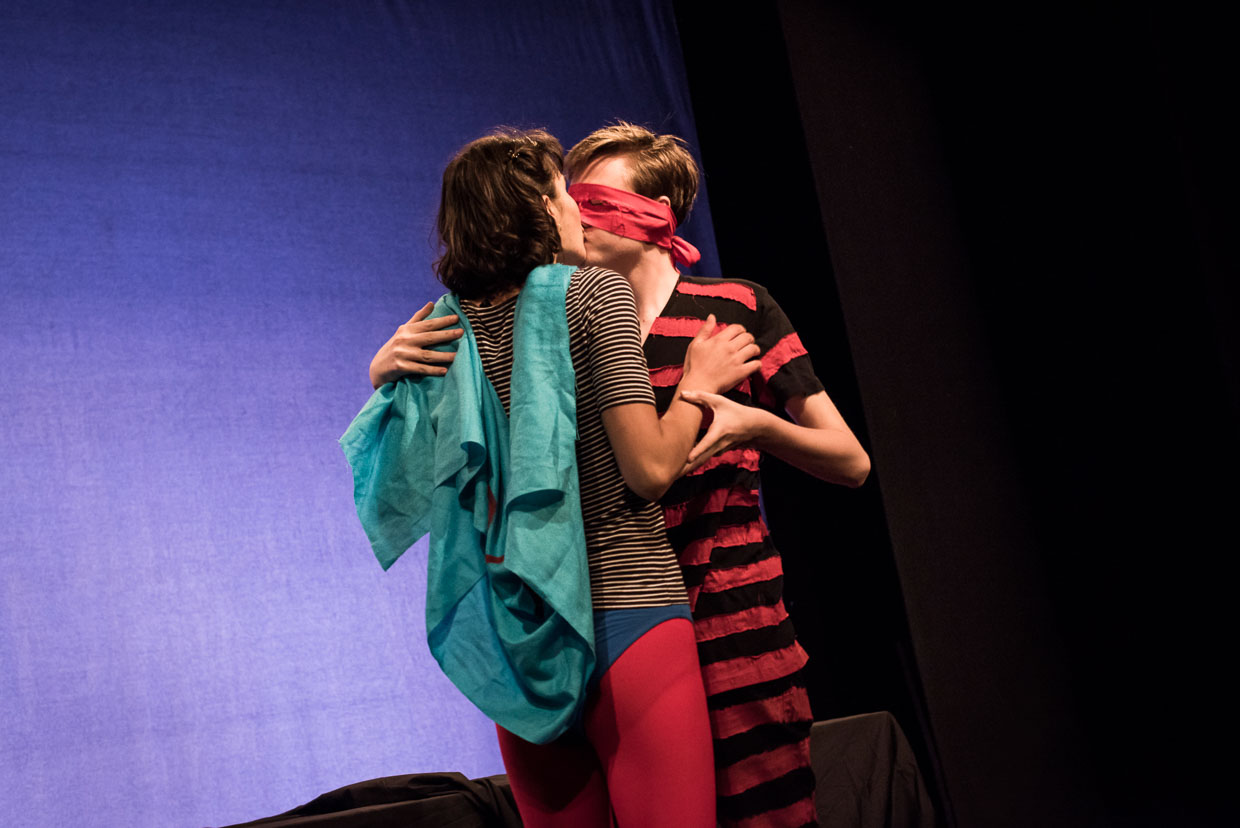 To see more photos from Super check out the blog post from our promotion photo shoot.