Yesterday I met up with the talented Tania Nicole Clarke to do a dance photo shoot. She has among other things directed Sweet Charity and Attempts on Her Life, and produced the dance show Evolution. We decided to start out at St John’s, and met up outside the porter’s lodge. There are some really nice locations around the Bridge of Sighs with beautiful arches. 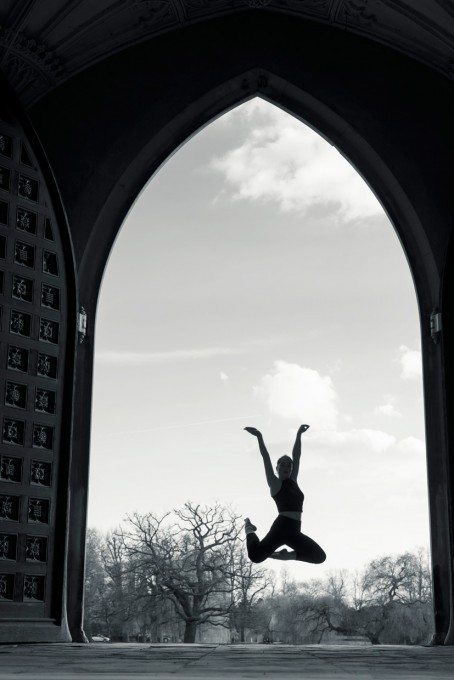 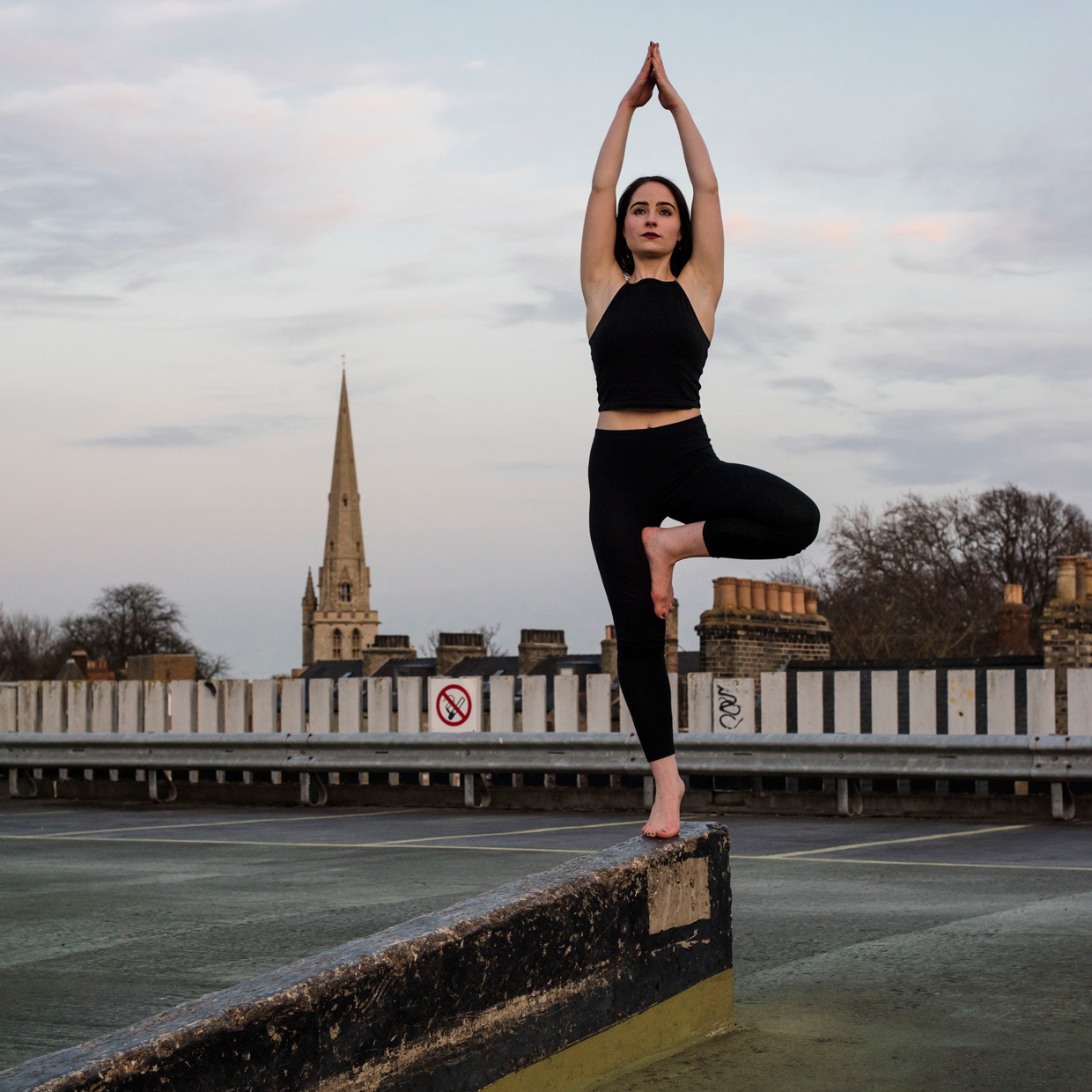 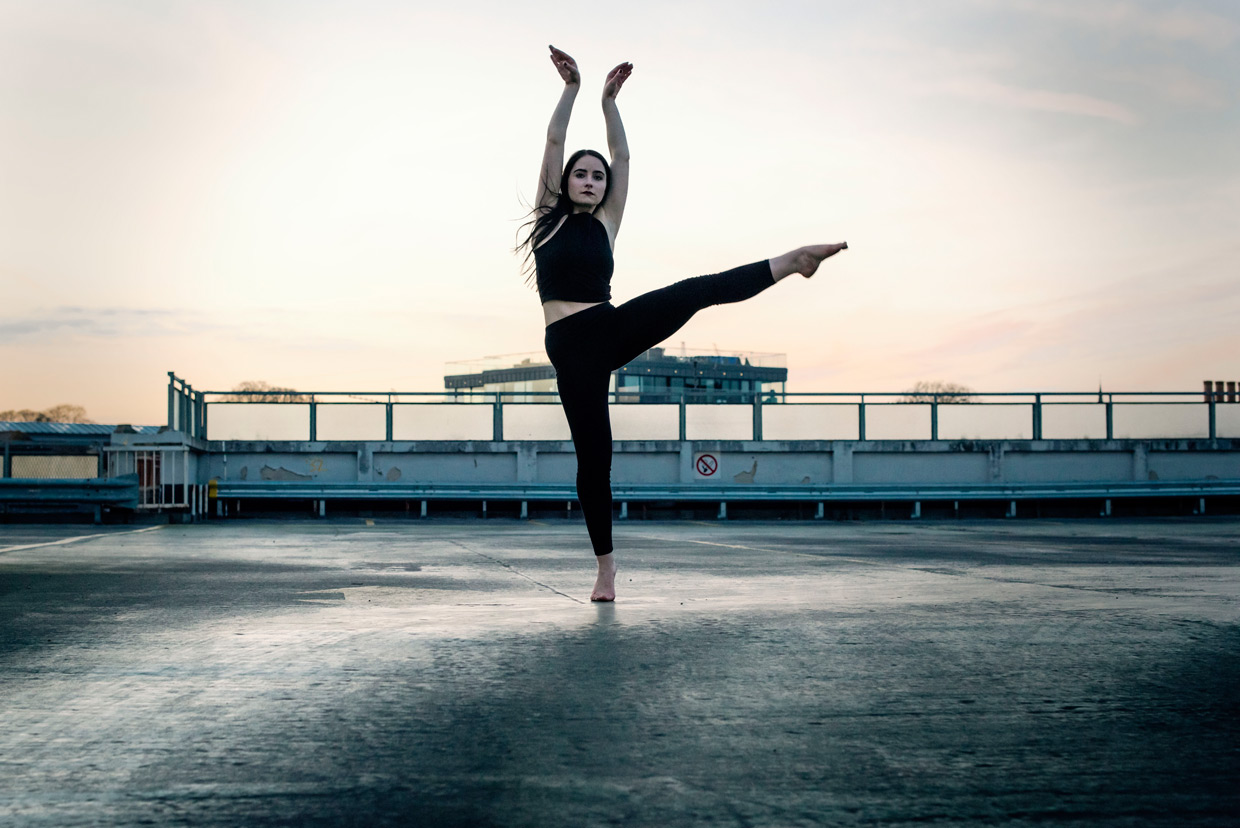 This was a really fun photo shoot, I liked all the creative poses that Tania rendered beautifully. It was also fun to mix two different locations, classical and urban. If you liked these photos, have a look at a few similar ballet blog posts. Many thanks to Tania for a great photo shoot!