I started this photo blog back in January as a way to share my photos and write about the process behind them. It was something I had been thinking about for a while, and finally I took the plunge. The first few posts were dense in text with a photo or two to illustrate, but as I started photographing more there was a shift in the balance and became more about a particular photo shoot. The fun thing is that because of the blog I have done a lot of things that I probably would not have done otherwise, like attending several concert and theatre rehearsals.

Click the images below to see the relevant blog posts.

Jean-François Mercure and I started the Postdoc Photo Workshops. We have done a basic portrait photography, a trip to Grantchester, fire photography, levitation photography and night time photography. It was a great way to bring together a community of aspiring photographers, and we inspired each others. 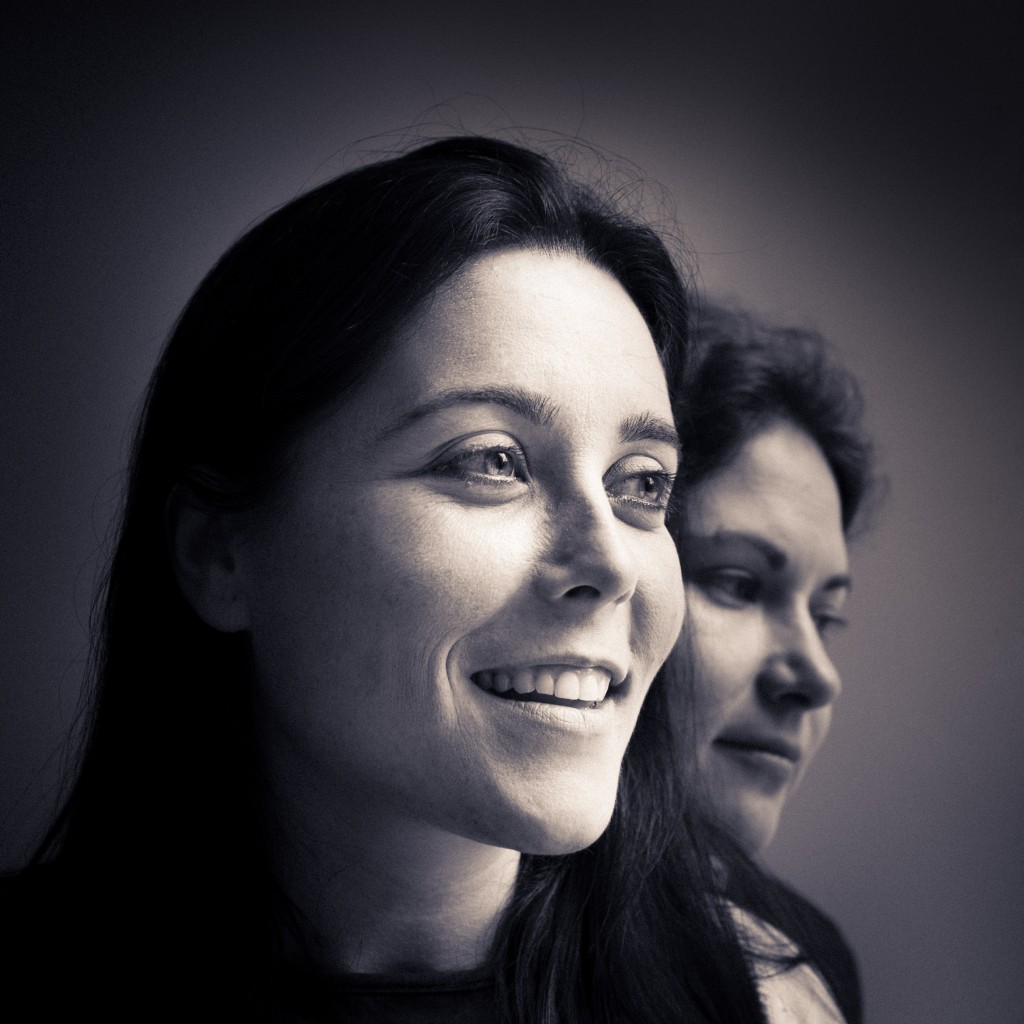 Some of the concert rehearsals I photographed were done in spectacular locations like King’s College Chapel, however the one I enjoyed the most was probably the opera Livietta and Tracollo, directed by the very enthusiastic Dionysios Kyropoulos. They had translated the opera and it was set at Clare College. You can see more of the photos in my blog post from that day. 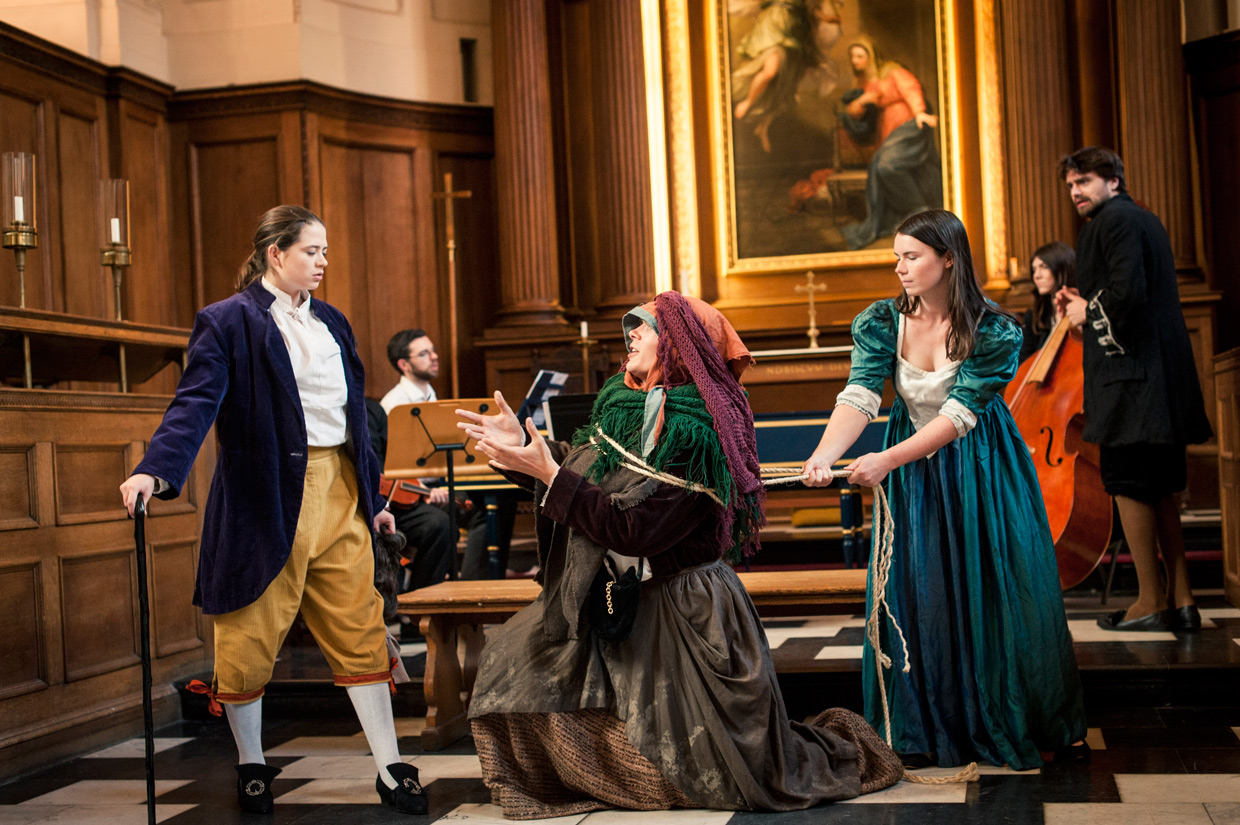 This was a tricky category. There were many dress rehearsals that I really enjoyed, especially towards the end of the year when I had got to know the theatre people more and was allowed to walk around on stage during the rehearsal. However, the one that I am happiest with the resulting photos, is one that I did back in May. I feel the photos from Her Naked Skin captures the atmosphere of the play. It had great acting and wonderful light, a real treat. Did I mention that I love the lighting effect that the hazer creates? 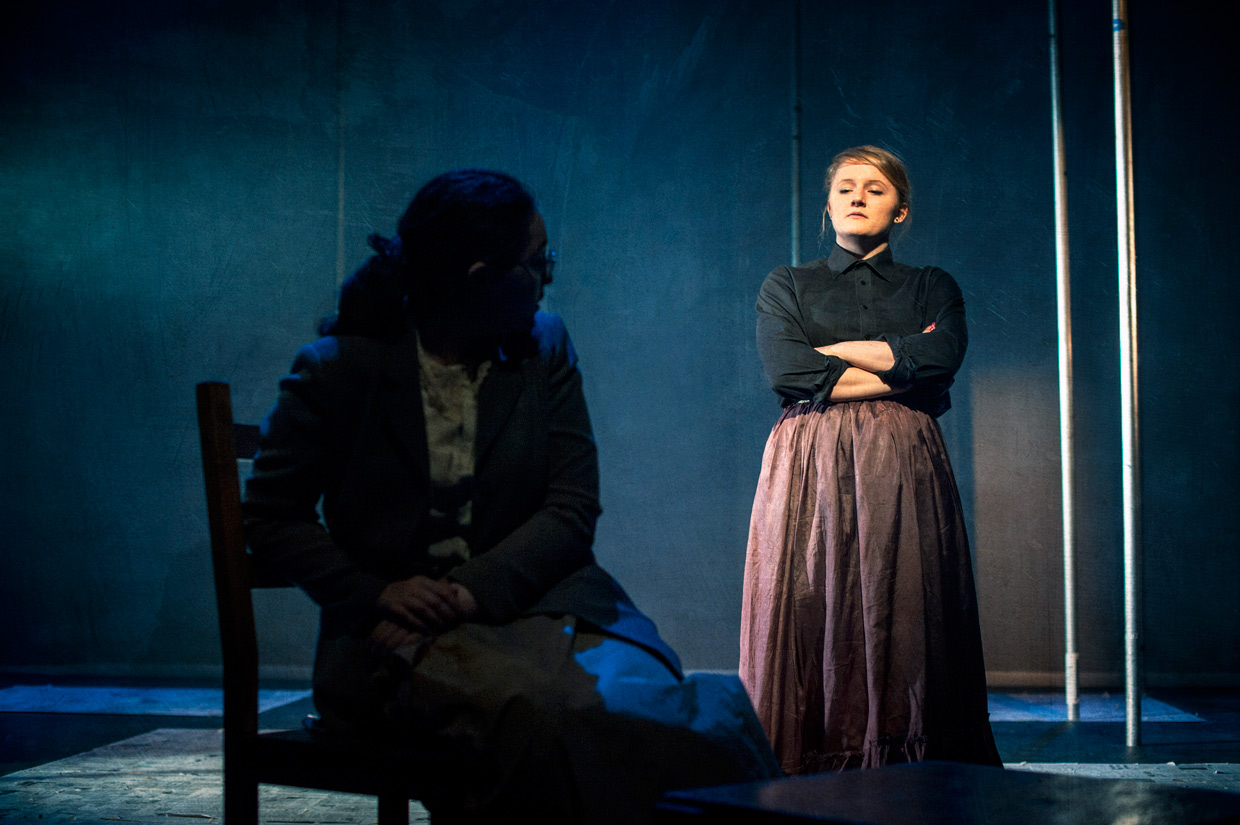 I photographed a lot of volleyball in Cambridge and Oxford, but the most fun shoot was when we went to Barn Elms. The girls played on sand, which was both great, and slightly terrifying. It looked really spectacular when they dived, or ran so that the sand went flying, but sand in the lens is not good. I wanted to get closer for better action shots, but not too close. Action, movement and happy people doing what they love is always fun to photograph! 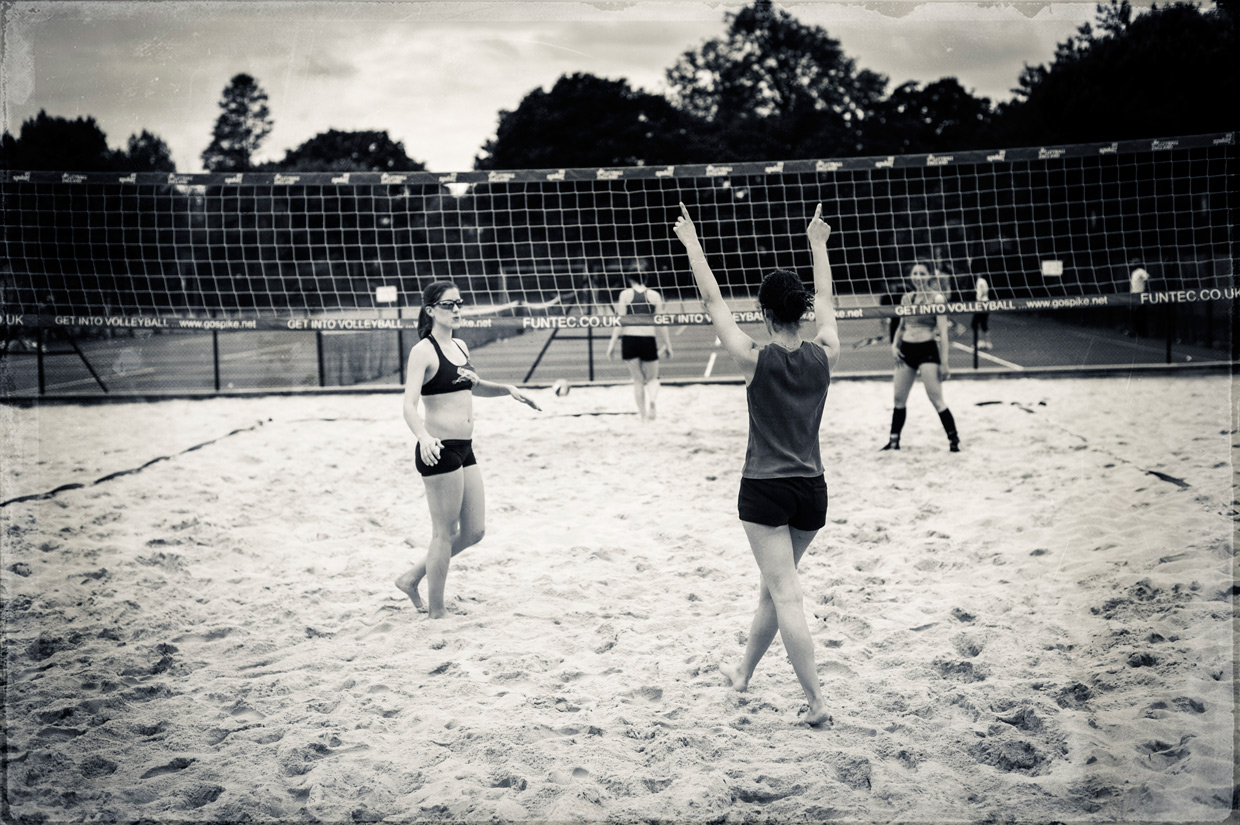 There are several blog posts about dancing that I am really happy with. The photo below is of Joanna Vymeris, who I got to know through my theatre photography. We had originally planned to do a rain photo shoot, but despite BBC’s promises the dark clouds just passed by overhead, so we had to improvise. You can see more of those photos in this blog post. It is getting trickier and trickier to top the previous photo shoot, but I am having fun and all the dancers really inspire me

The most popular post in 2014, counting the total number of views, was the Real Mermaid photo shoot. I travelled to Peterborough to photograph Francesca Dubery, Mairead Kelly and Demelza Hillier swimming around in a tank. The photo below might be the best one I have taken in 2014.